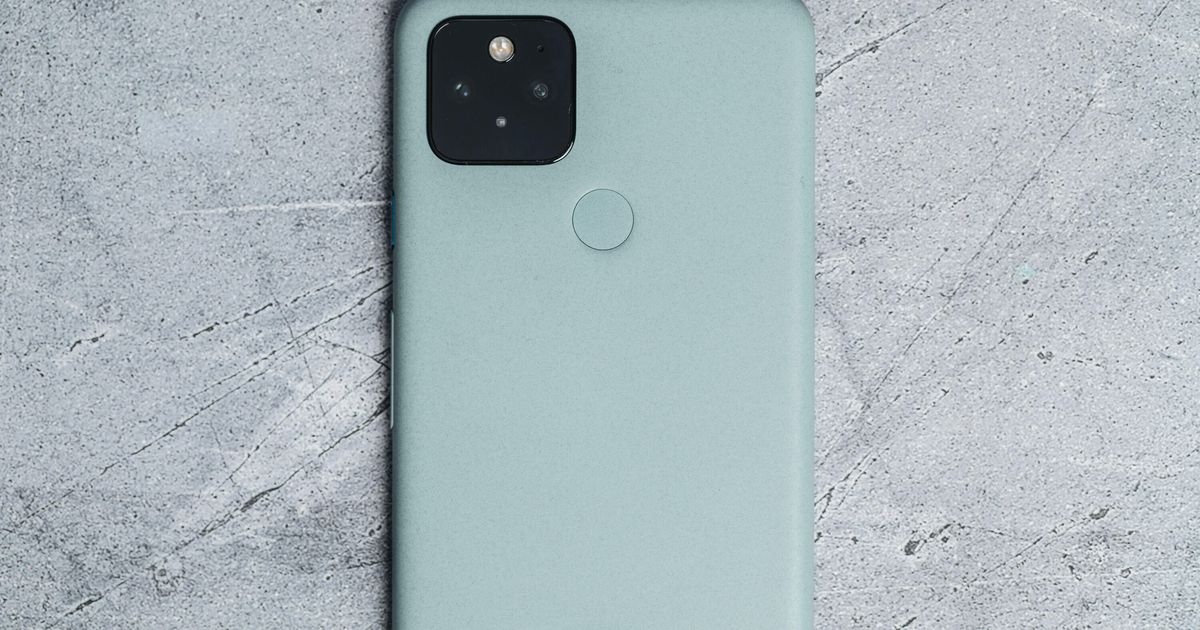 Google unveiled the latest version of its Android operating system this week, Android 12. Available now as a developer preview, Android 12 appears to be pretty similar to Android 11, with a few new features and some performance fixes aimed at helping your phone run more smoothly.

If you’re eager to try out the new OS, you can download and install the Android 12 developer preview now. But be warned that as the first developer preview, it is likely full of bugs, and isn’t meant for the average person to try out at this point — especially not on your primary device. We expect Google to launch a public beta in May, and the final version around August or September.

Here are three of the biggest new features we’ve seen in Android 12 so far, compared to Android 11.

Now playing: Watch this: Our first look at Android 12

Google is adding several new privacy features to apps to give users more transparency and control, according to an Android Developers blog post. One update gives you more information about how cookies can be used across sites, while another changes how apps export information to prevent them from accidentally exporting activities, services and receivers.

It’s worth noting that these policies are less strict than those in Apple’s recent iOS software release, which includes new app “nutrition labels” that tell people what personal data their apps are collecting, and an upcoming change that requires developers to ask people for permission to gather data and track them across apps and websites.

With Android 12, Google is changing up the design of notifications to make them more modern and functional. When you tap on a notification, it will take you directly to the app or action you want to take, instead of going through an intermediary service to start that action. This should make everything run faster, according to the blog post.

As noted by tech site XDA Developers, Android 12 also gets a new button that lets you snooze unimportant notifications, and choose how long to do so. You can also turn on adaptive notifications ranking to let Android rearrange your notifications based on how you work with different apps, and reset it the ranking if you don’t like it.

Android 12 appears to include a few design changes that make it easier to operate Android phones with one hand and your thumb. XDA Developers noted that the updated settings UI moves the Search bar to the bottom of the display for easier one-handed access. It also uncovered a new feature called “silky home” that makes the entire interface more suitable for one-handed use.

For more, check out how to download the Android 12 developer preview, and the best Android phones to buy for 2021. 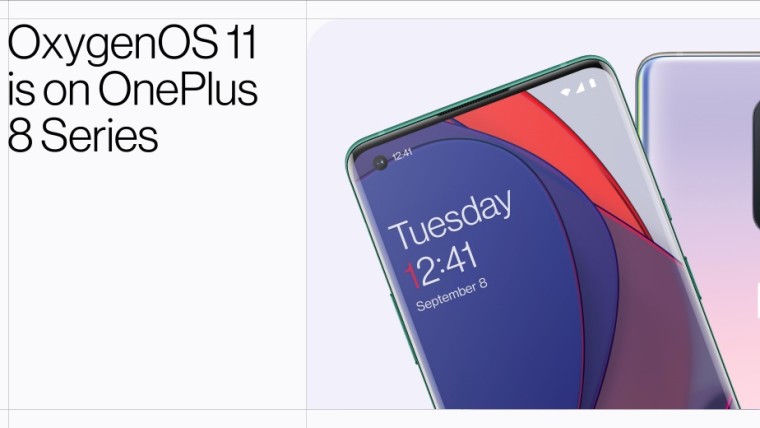 OxygenOS 11 based on Android 11 rolling out for OnePlus 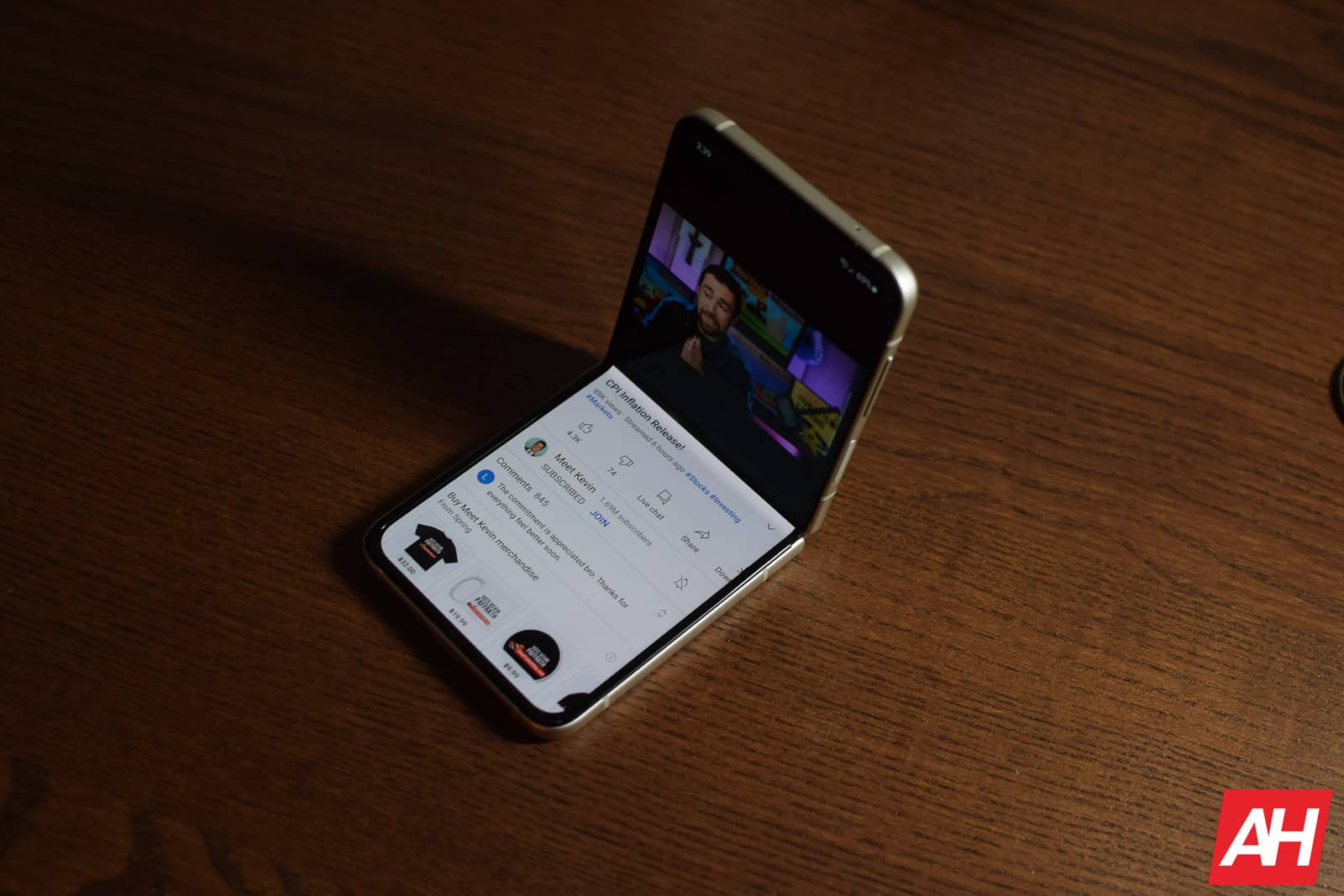 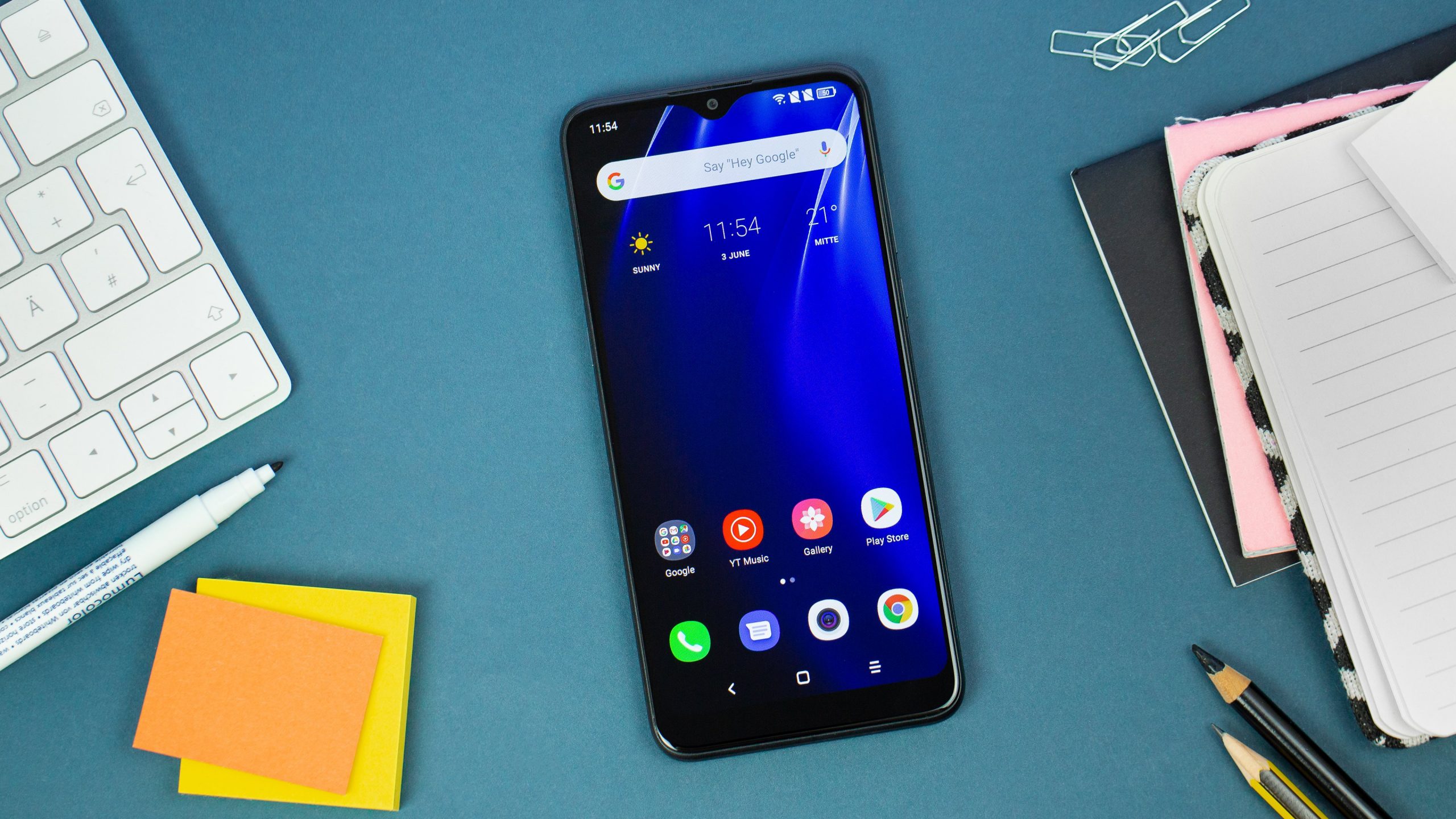