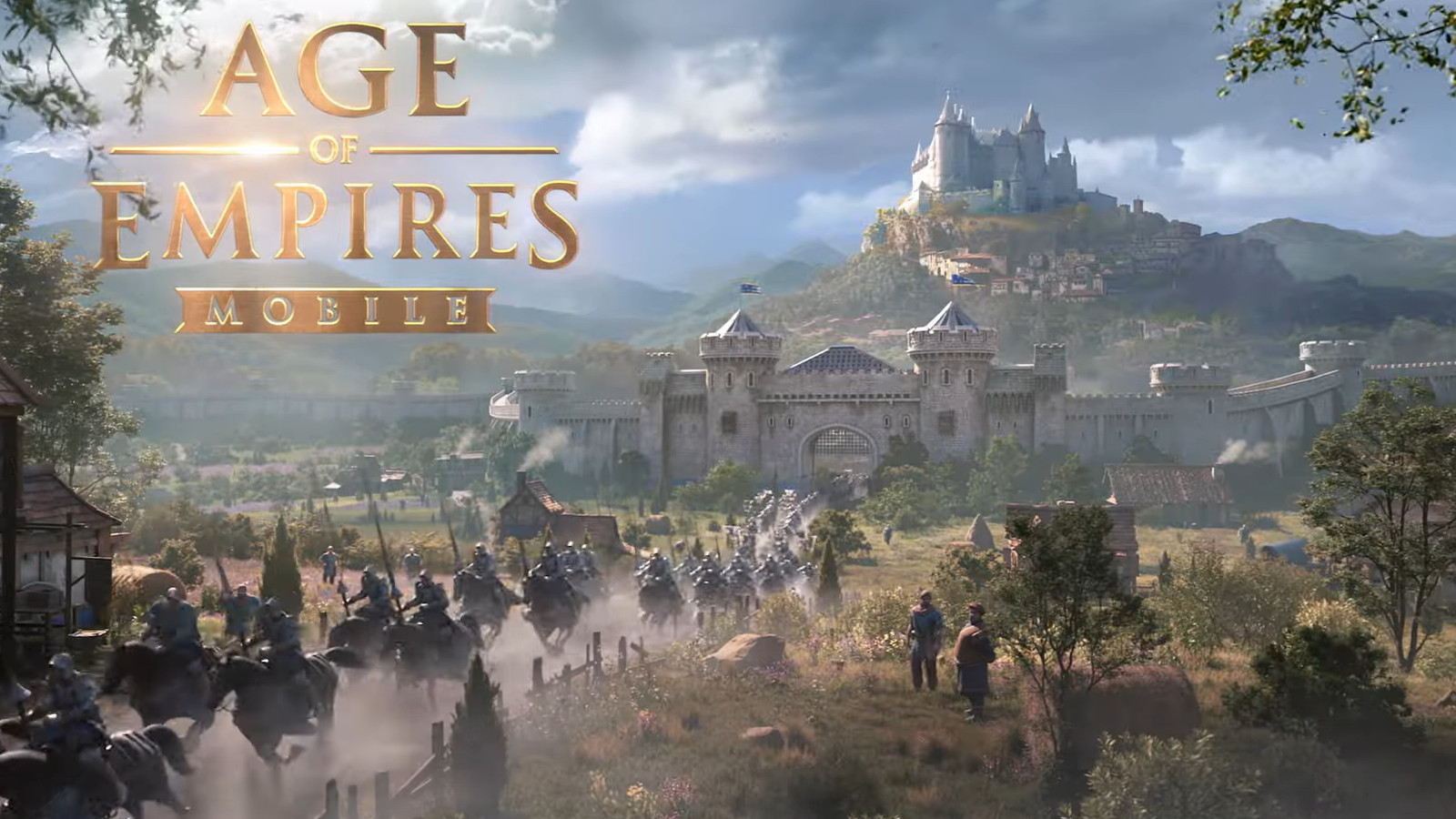 If you are an OG PC gamer, then you’ve definitely heard of Age of Empires. While this game mainly stayed on the PC platform, it looks like it’s going to be expanding over the next several months. This includes an Age of Empires mobile title that’s slated to come soon.

This is a pretty big moment for the franchise, as it just reached the ripe old age of 25. If you’re unfamiliar with this game, then here’s a little refresher. The original Age of Empires came out in 1997. It’s a simulation game where you build up an empire. You start off with a collection of cavemen, and you gather supplies, hunt for food, etc, to eventually build up your civilization into a grand empire.

Now, Age of Empires is coming to mobile

Age of Empires is a really popular game, but it suffered from one pitfall: it only really lived on one platform. This game didn’t really migrate outside of the PC ecosystem. There were two mobile releases several years ago, but those didn’t share the formula of the core games.

Now, Microsoft is taking another crack at bringing this game to the small screens. World’s Edge, the developer behind this game, posted a short teaser of an Age of Empires game built from the ground up for mobile hardware. This game seems to be more closely related to the original titles. The teaser didn’t show much, however, it let us know that it’s going to be for mobile, and that it’s coming soon.

This game is also coming to Xbox

Microsoft is going all out for this game’s 25-year anniversary, and that means that more players will be able to enjoy the franchise. Those looking for the original title will be disappointed, however.

Age of Empires II: Definitive Edition will be arriving on Xbox consoles on January 31st with Age of Empires IV hitting consoles later next year. Also, Age of Empires IV Anniversary Edition will have some additional content added. This includes two new civilizations: Milian and Ottoman. Also, there are new biomes, new achievements and challenges, 11 new game languages, and 8 new multiplayer maps. This update is free for all users.

Looking for the first Age of Empires Game?

If you’re craving the original title, then there is some good news. At the time of writing this article, Age of Empires: Definitive Edition is now only $4.99 on steam. That’s a 75% discount from the $19.99 price. You’ll want to act fast, as this sale ends on November 1st!

This article originally appeared on https://www.androidheadlines.com/2022/10/age-of-empires-mobile-platforms.html