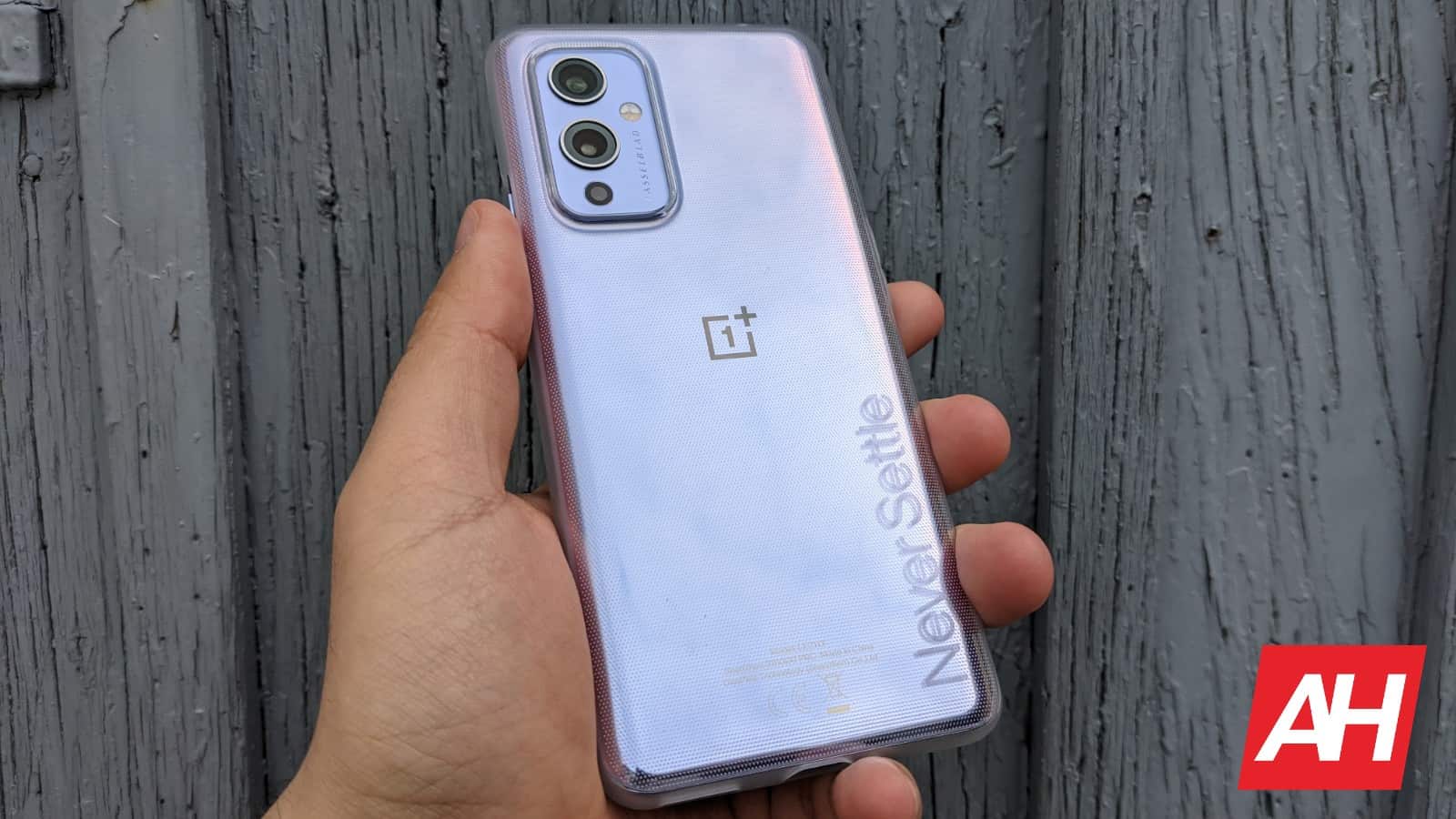 When OnePlus rolled out its Android 12 update late last year, there was a lot of backlash from long-time customers about the move to ColorOS with Android 12. Well, OnePlus heard you. OnePlus and OPPO have called off plans to create a unified OS for both lines of smartphones. However, they will both share a codebase, which is fine and expected.

OnePlus’ co-founder Pete Lau stated that both operating systems are going to continue to work off of the same codebase, which the company established with OxygenOS 12. This is of course, due to the merger between OPPO and OnePlus.

Originally, OnePlus and OPPO were set to have a merged OS starting with the OnePlus 10 series.

Good news for OnePlus owners, as OxygenOS 13 is going to more in-line with stock Android, compared to OxygenOS 12. Which really brings OxygenOS back to its roots. As OxygenOS 12 was more like ColorOS than actual OxygenOS. While OxygenOS had typically been a stock Android platform, with some added features – a lot like what Motorola does.

OxygenOS 13 will be a “OnePlus Community and Google” co-creation. Bringing back the features that OnePlus owners have grown to love. And ditching the ColorOS features that OxygenOS 12 adopted.

This change isn’t a big surprise, given all of the backlash that OnePlus got on social media after the update started rolling out late-last year. Many were not happy with the direction that OnePlus was going, heading straight to ColorOS. Which might work well in Asia, but in the US and even in Europe, most people don’t want something like ColorOS as it’s just too heavily-skinned.

The OnePlus 10 series is expected to go on sale globally by the end of March, nearly two months after it was made available in China. Which is also a big change for OnePlus, as China is not its biggest market, India and the US are.

This article originally appeared on https://www.androidheadlines.com/2022/02/amist-backlash-oneplus-decides-to-keep-oxygenos-separate-from-coloros.html 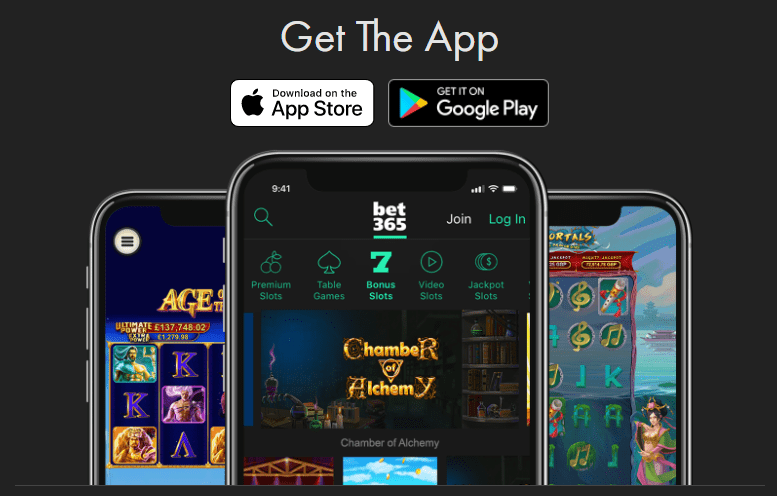