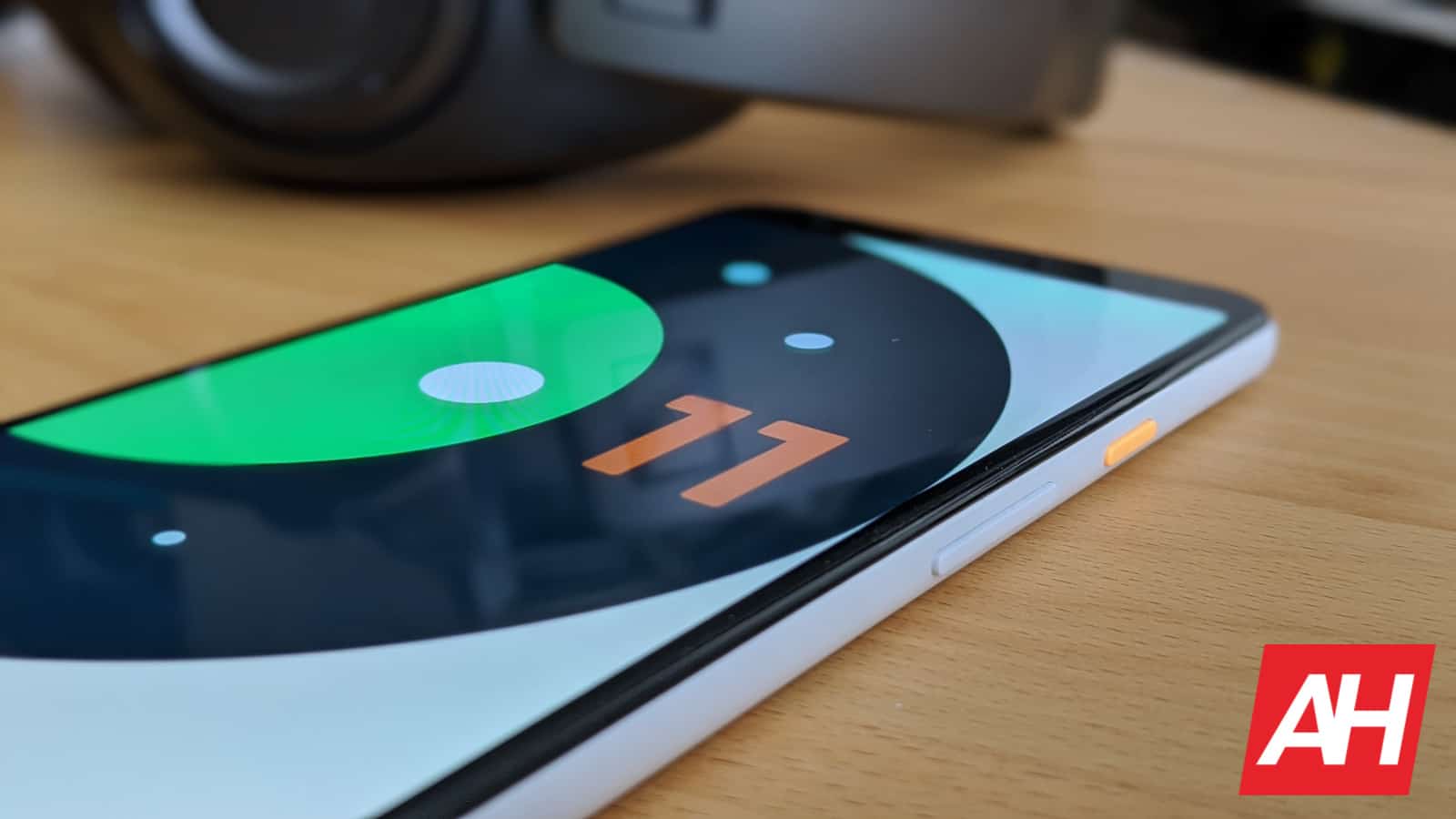 If you’ve ever wanted your media controls to be accessible from the quick settings menu, Android 11 will allow that.

There is one caveat though, albeit a minor one. And it’s that it’s a developer options setting that you will need to toggle on. That being said, turning on developer options isn’t a difficult thing to do. In fact it’s a fairly simple task that any user can complete.

Now, keep in mind that this is a feature available in the first beta. It may not stick around for a final public release. However, this was present in the first developer preview before being removed in subsequent versions of it. Only to resurface again now in the beta.

So there’s a good chance that Android 11 in its final form will keep the media controls for users. Even if it does stay a developer option.

If you enable the developer options from the settings menu, you’ll find the Media Resumption option that you can toggle one.

If you toggle it on it also allows the media player to persist in quick settings. Though you will need to reboot your device after enabling it for it to show up.

This moves notification-based media controls to the quick settings

With this toggle turned on, those apps would have their controls moved from the notifications panel into quick settings for potentially easier access. Even if only slightly.

It’ll also make it possible to ensure that you always have those controls there. If you want them. With the notification-based controls, you can easily swipe the notification out of the way and it will immediately close out that app.

This happens with Spotify. And it’s likely that it happens to plenty of users by accident when they’re just trying to clean up the notification panel. These controls would allow users to not have to worry about that.

This article originally appeared on https://www.androidheadlines.com/2020/06/android-11-adds-access-to-media-controls-from-quick-settings.html 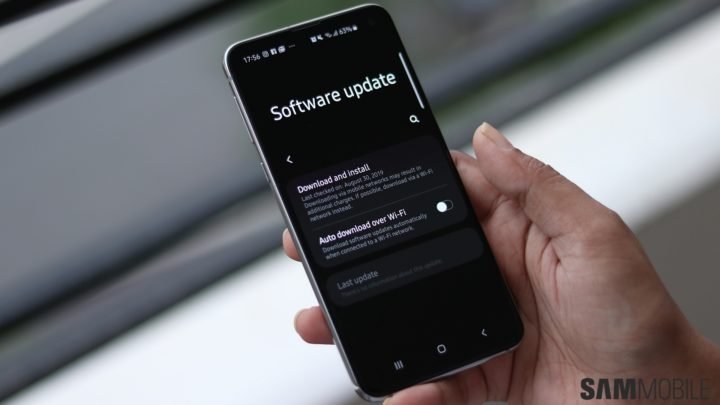 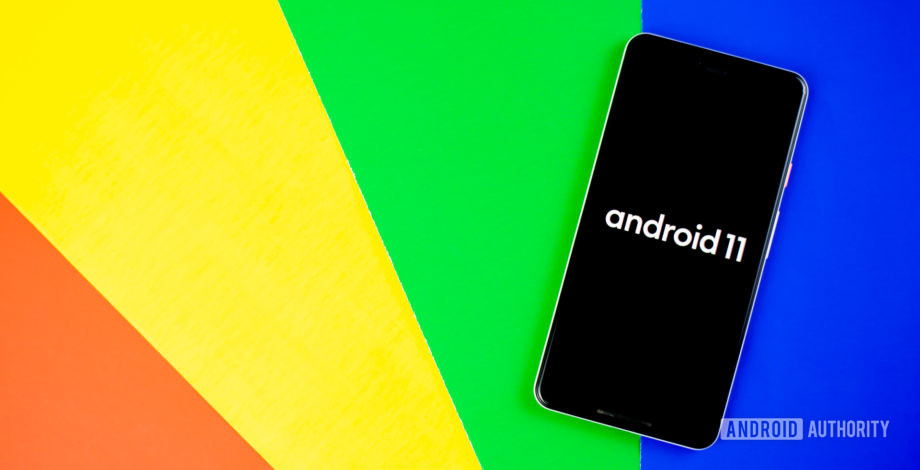 Android 11 improves on privacy: Here is how it can