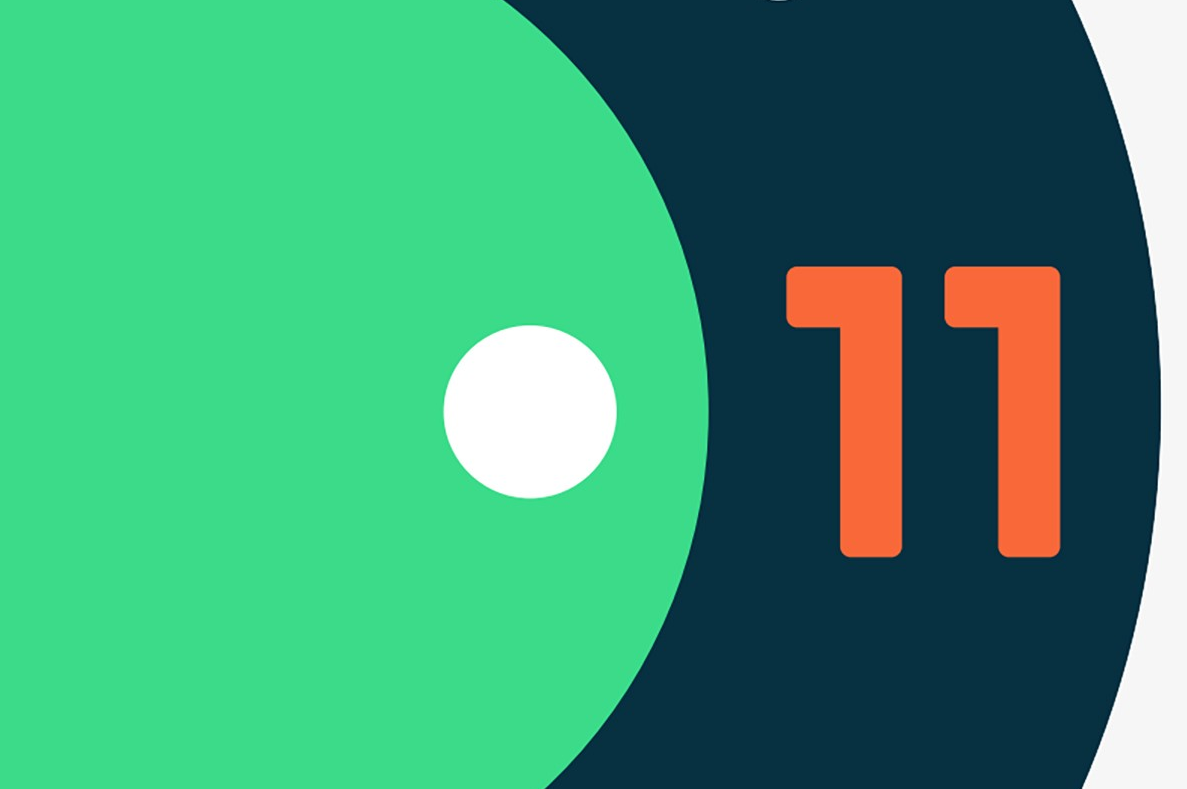 Last month, Google announced that they would be moving back the Android 11 Development timeline due to the events in the global environment, stating that the Android 11 Beta would be released on June 3rd along with the final SDK and NDK API’s. Though they don’t state why, the release didn’t occur until today, June 11.

Google claims that the new Beta of Android 11 is based on three key themes: People, Controls, and Privacy

Google introduced the following that they believe will make Android 11 more people-centric:

Google has made it so most breaking changes won’t occur until your app manifest targets Android 11, and you can toggle many of the new changes in developer options for better testing. This also the

Platform Stability will be achieved in Beta 2 in July, so no more breaking changes will occur after that.

Note: Select outbound links may include affiliate tracking codes. Revenue generated from any potential purchases is used to fund AndroidGuys. Read our policy.

This article originally appeared on https://www.androidguys.com/news/android-11-beta-available-today/ 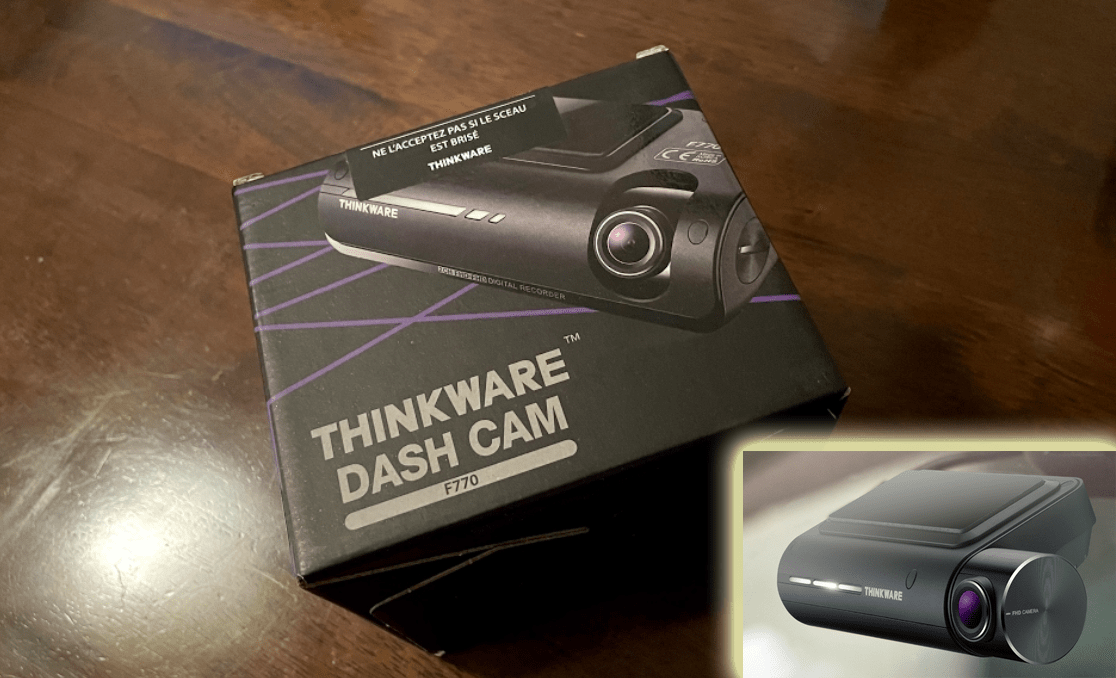 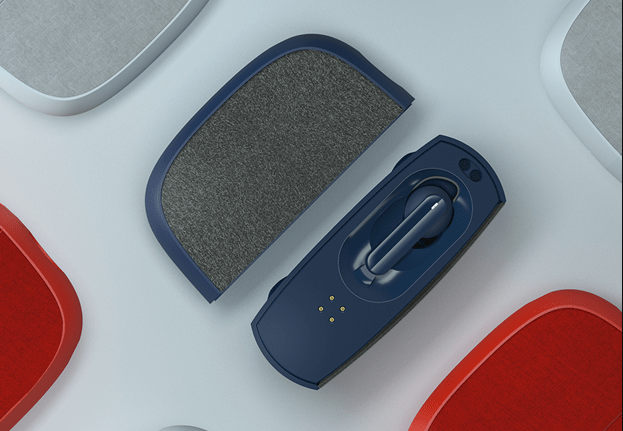 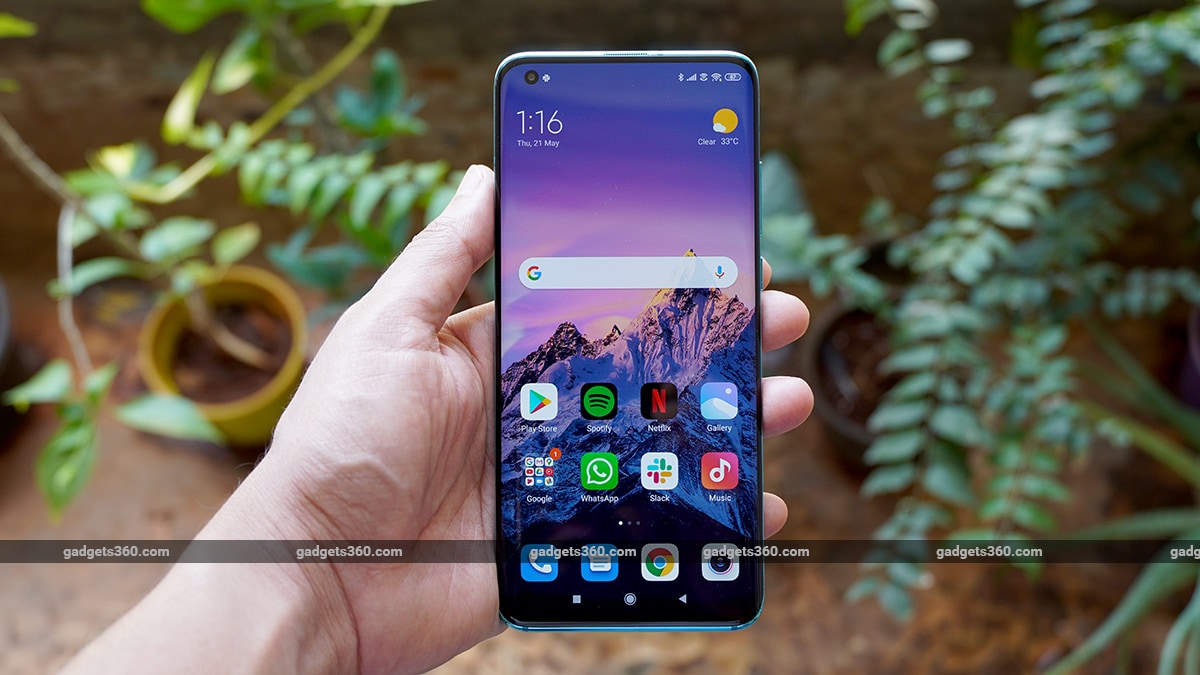