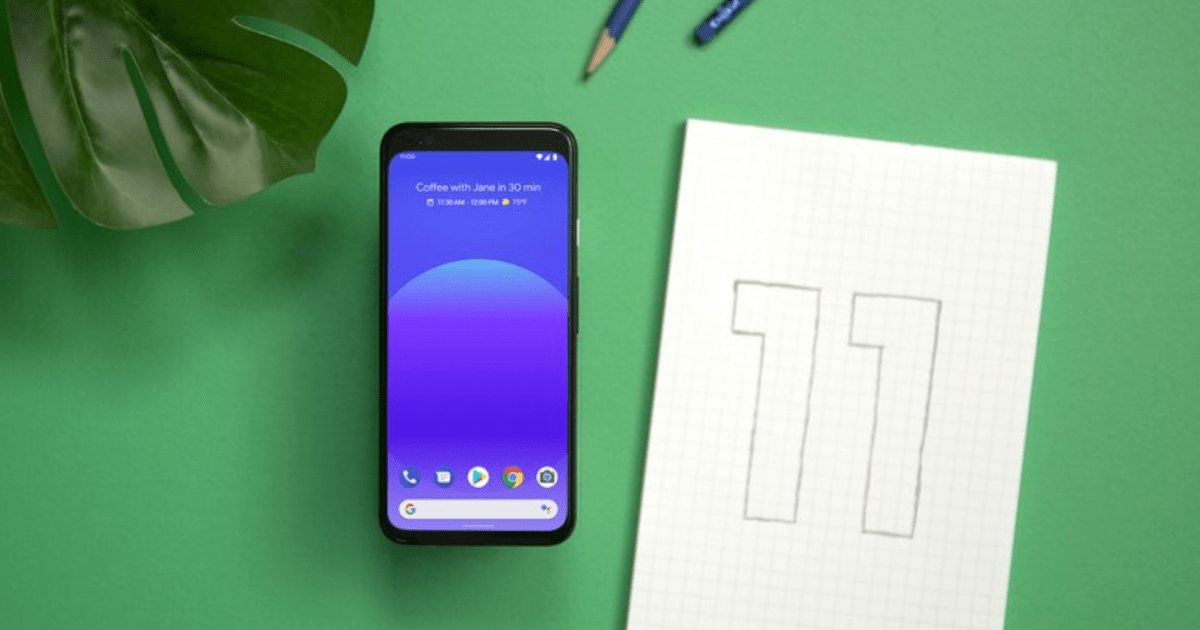 Google has released the public beta for the next version of its Android operating system.

Usually reserved for the company’s I/O developer conference, the beta is the first chance we have to look into the new features coming to Android devices.

Since the coronavirus pandemic has cancelled the event, Google has decided to simply release the beta into the wild for Android fans to get to grips with.

‘Today’s release looks differently than originally planned—instead of a livestream event, we’re sharing a few videos and online resources to consume at your own pace when the time is right for you,’ explained Dave Burke, the VP of Android engineering at Google.

‘We humbly thank those who are able to offer feedback on this release at this time. Your feedback is essential in building a helpful mobile platform for billions of people, developers and manufacturers around the world.’

Google’s next version of Android will land properly sometime later this year.

Google’s own Pixel devices will receive the update first, followed by the likes of Samsung, OnePlus, Sony, Motorola, Oppo and Xiaomi phones. Any new Huawei devices won’t carry the update although those released prior to the US trade ban should still receive it.

So, what are some of the notable new features coming to Android phones? From the looks of things, it seems to be mostly around making messaging and communication easier and upgrading the privacy credentials of the software.

Conversations now have their own space in the notification panel (Google)

One of the most noticeable changes will be around how the operating system handles messaging.

Conversations across multiple different messaging apps will now have their own space within the notification panel. So, when you swipe down, you’ll see the usual barrage of notifications for apps and then a different section with any new messages. The idea is this will stop important messages getting lost in a sea of notifications throughout the day.

In Android 11, users can mark a conversation as priority to give it preference. These key conversations show up on your always-on display and can even ‘break through’ a Do Not Disturb setting.

Furthermore, Android 11 is introducing ‘Bubbles’ which basically work like Facebook Messenger’s Chat Heads. These are floating circles of chat that can be placed anywhere on your homescreen. A small button will appear in the corner of the conversation window of each conversation letting users pull it out as a chat bubble.

It’s hard to have conversations around tech these days without talking about privacy and data protection.

‘Android 11 has even more granular controls for the most sensitive permissions,’ said Dave Burke.

‘With one-time permissions you can grant apps access to your microphone, camera or location, just that one time. The next time the app needs access to these sensors, it will have to ask you for permission again.

‘In addition, if you haven’t used an app for an extended period of time, we will “auto-reset” all of the permissions associated with that app and notify you of the same. You can always choose to re-grant the app permissions the next time you open the app.’

Making it easier to control your smart home (Google)

More and more people are filling their homes with ‘smart’ gadgets. These are internet connected utensils that often require an app to operate.

In order to make this easier to manage, Android 11 will let users quickly access all their connected smart devices by long-pressing the power button on their phone.

At the moment, a long press on the power button brings up Google’s digital payment app if you’ve got it configured. The smart home controls will appear next to that. In addition, users will also see more options for media playback there as well.

So if you have headphones, a TV and a smart speaker all connected to the same phone, you should be able to easily switch playback between them.

How to get the Android 11 beta on your phone

Google’s Pixel phones will get the updates first (Credits: EPA)

If you can’t wait for the full public release and want to get going with the Android 11 beta right now, you can do so by going to Google’s Android Beta Program page and opting in.

As usual, Pixel devices will get it first, but other models should follow in the next few weeks.

The customary warning here: Beta programs are pre-release and therefore can contain bugs and anomalies. If you are going to install it, make sure your device is fully backed up beforehand and be prepared for mishaps to occur. 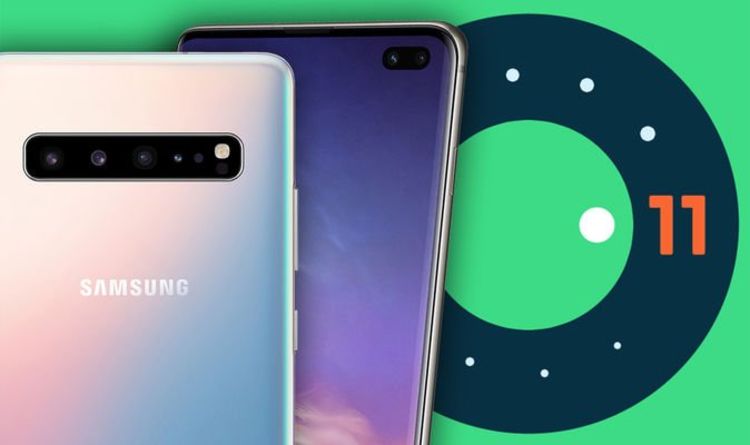 More Samsung Galaxy devices get Android 11 this month: is 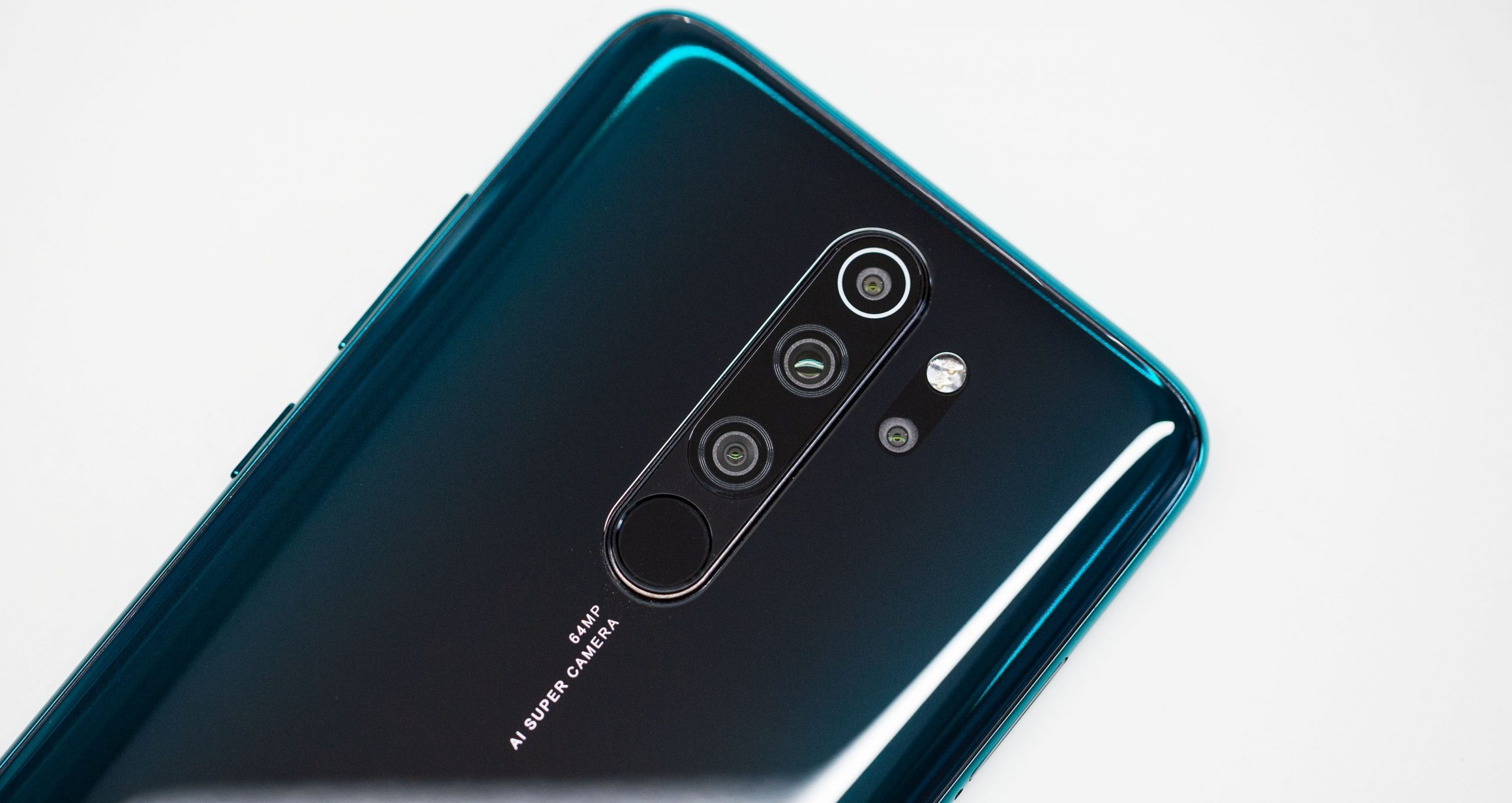 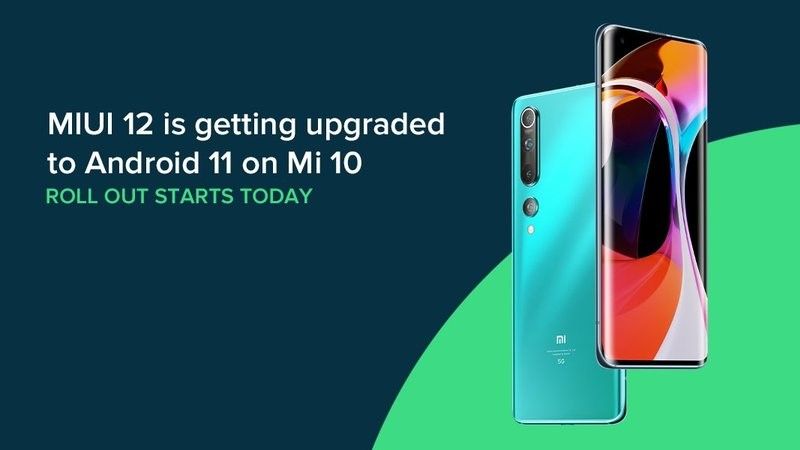