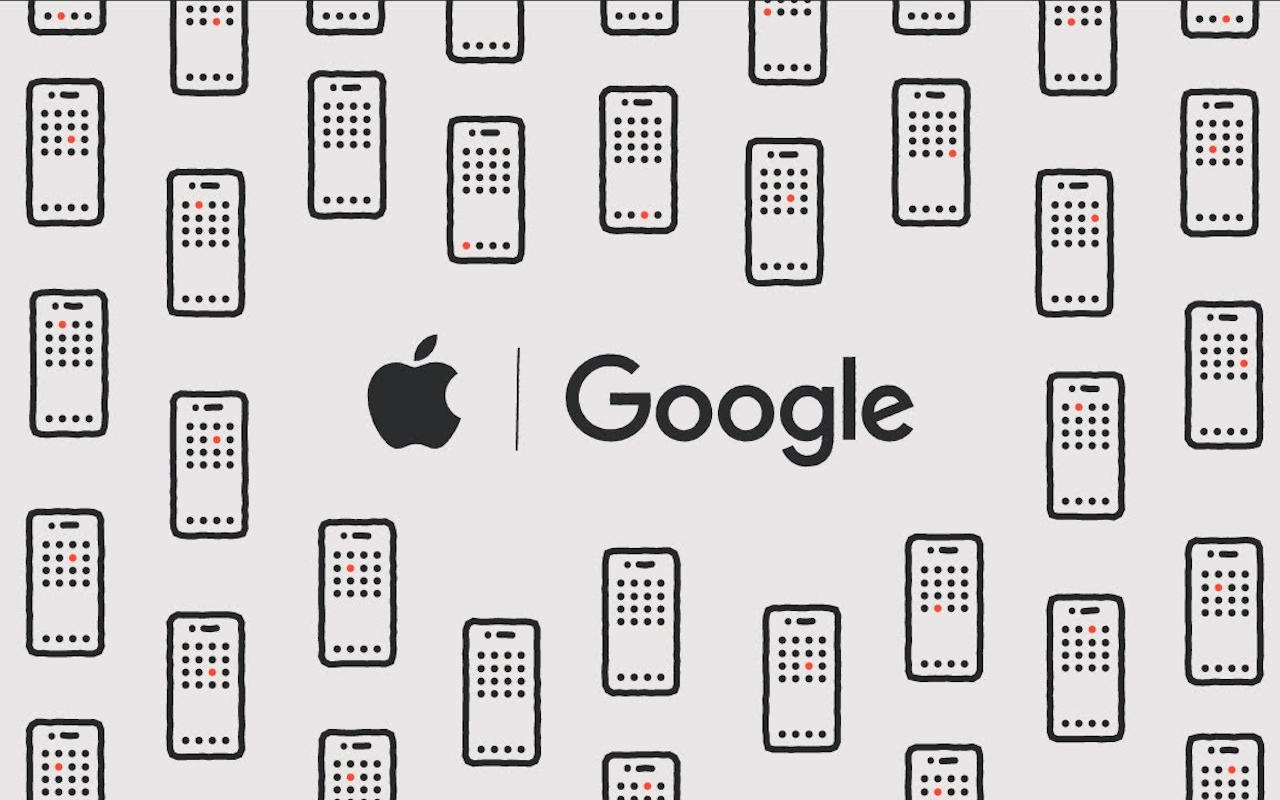 Amidst the flood of Samsung-related news and some bits and pieces of information about Google’s own Pixel phones, Google almost silently announced the availability of Android 11 Beta 3. That near-silence belies the importance of this release as it is the final beta release before Android 11 finally goes gold this quarter. More importantly, this final beta also brings an important change to Android’s Exposure Notification system that might raise some red flags about user privacy.

Google and Apple announced a few months back a joint effort to create official APIs that governments and health agencies can tap into to develop their own COVID-19 contact tracing app. The purpose of these frameworks is to prevent the abuse of location data that third-party apps might have access to by providing that data in a more secure and privacy-respecting way.

Prior to this Beta 3 release, users had to manually allow the Exposure Notification system to access location services, which includes Bluetooth scanning. That sort of defeats the purpose of easy-to-use contact tracing apps that need to work immediately, all the time, in the background, and with minimal user interaction.

Android 11 will make an exception for the Exposure Notification API and give it location services permission by default so that COVID-19 contact tracing apps start working immediately after installation. All other apps, however, will still have to explicitly ask users’ permission as normal. Google also assures users that a device’s location can’t be inferred from Bluetooth scanning anyway so there is no privacy risk there.

With the final beta out of the way, Android 11 is pretty much cleared for an official stable release sometime in the coming weeks, probably in mid-September. All new features and changes are already locked down, including potentially breaking changes that relate to how apps access external storage.

This article originally appeared on https://www.slashgear.com/android-11-final-beta-brings-an-important-exposure-notification-change-06632490/ 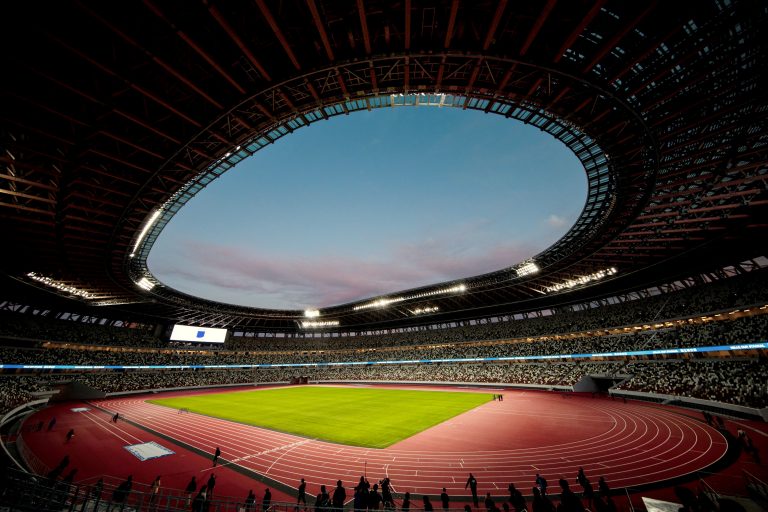 How to Build a Viable Digital Strategy for Banking