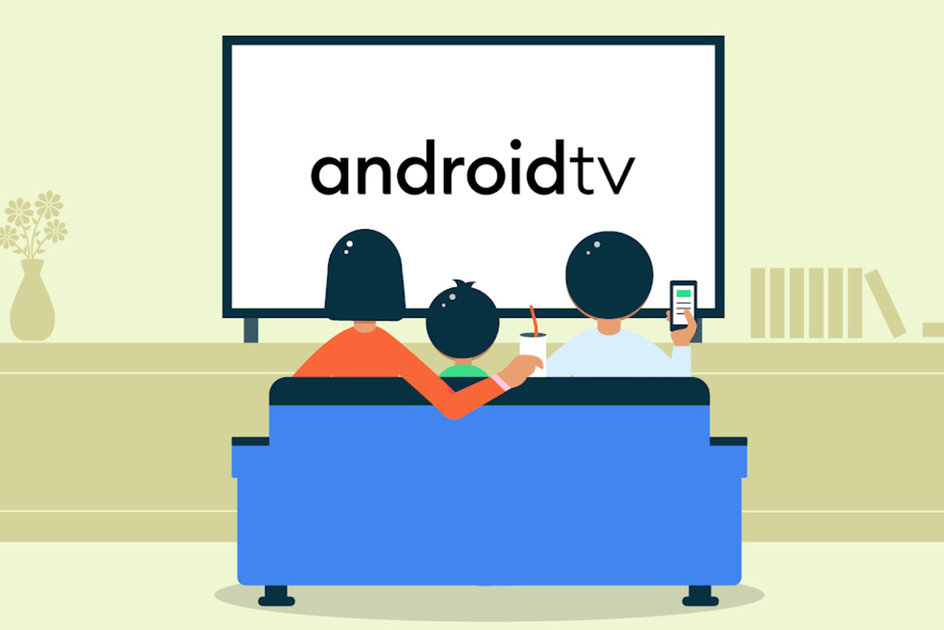 “We’ve been turning it up to 11 all summer long, leading up to the launch of Android 11 on mobile,” Google announced in an Android developers’ blog published on 22 September 2020. “Now, following right behind the mobile release, we are launching Android 11 on Android TV to bring the latest platform features to the big screen.”

You can see the full list of changes from here.

The Android 11 update isn’t rolling out to all Android TV devices right now. It’s arriving first for an ADT-3 device for developers. Google said that other devices, such as the Nvidia Shield, will get Android 11 over the coming months.

For more about Android 11 for mobile devices, check out our in-depth round-up on the platform update here.

This article originally appeared on https://www.pocket-lint.com/tv/news/google/153919-android-11-for-android-tv-begins-to-roll-out-but-on-a-very-limited-basis 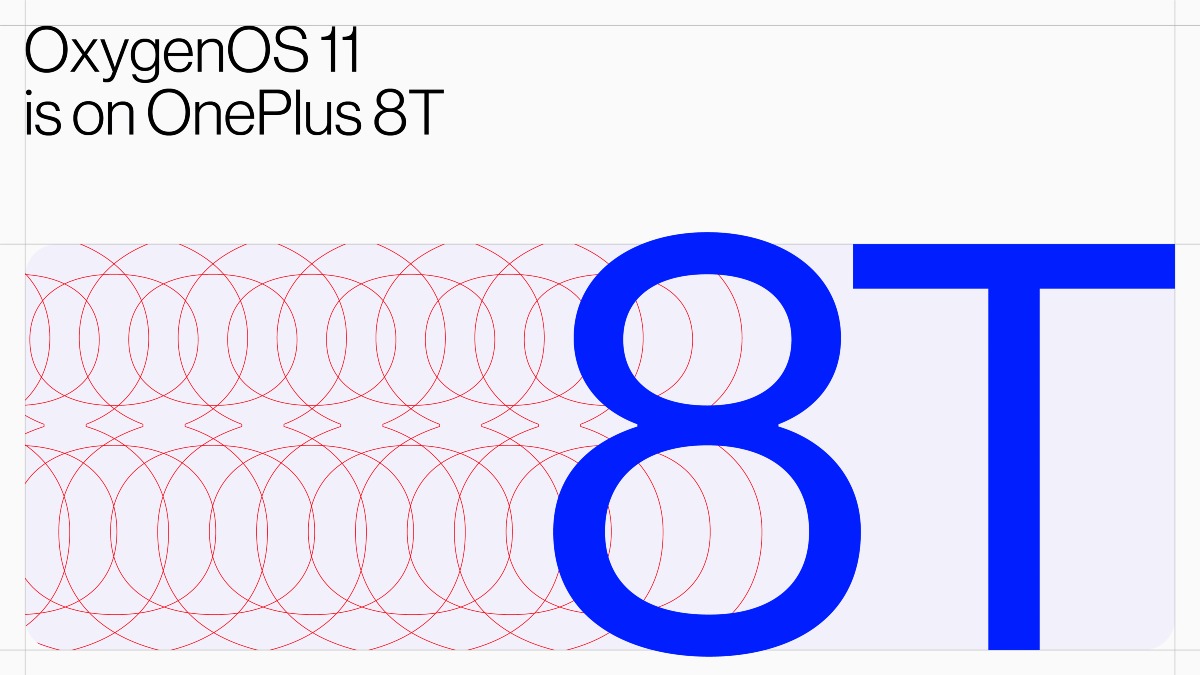 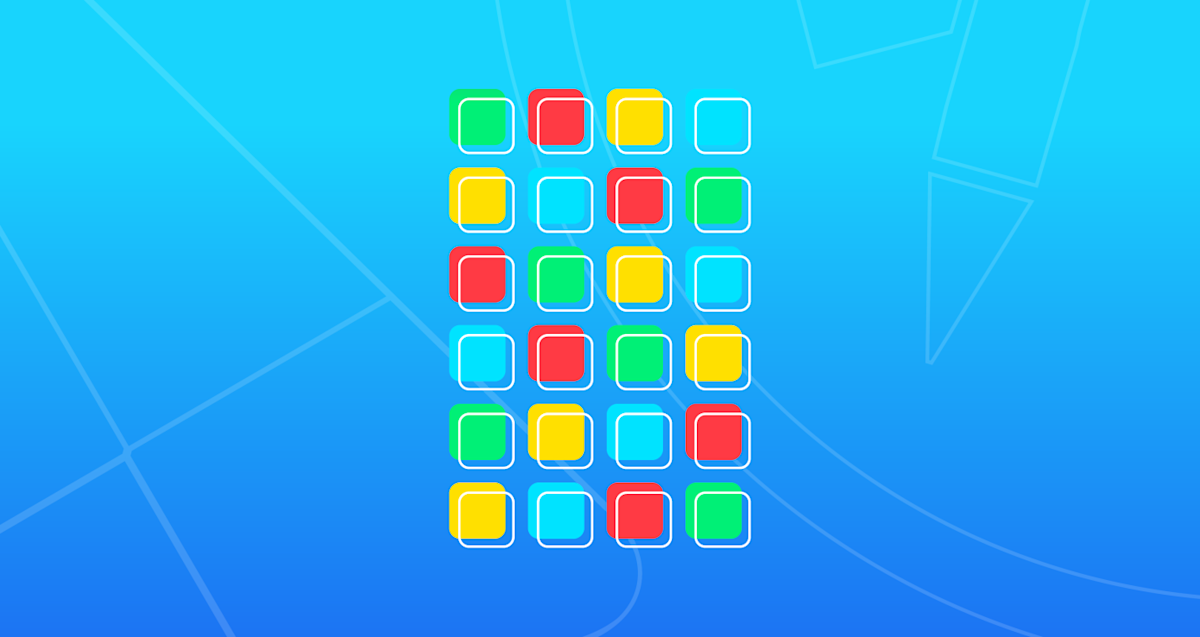