The Sony Xperia 1 II is the first handset from the company to receive the Android 11 update, and it has just arrived on the phone for those in the UK, according to some on Reddit.

The update begun rolling out last week in Taiwan, but it seems it has quickly moved onto the UK, Germany and France too.

It’s currently unclear when the update will be available for those who have the phone in the US. Sony doesn’t sell the Xperia 1 II in Australia.

The update comes with the latest December 2020 security patch, and for many it has been just under 1GB in size. Those in the UK have received a build called 58.1.A.0.926 but it may slightly differ in title when you receive yours.

What does the upgrade bring? As well as all the normal Android 11 features, this will also bring in an update to the Cinema Pro app that supports 4K HDR 120fps slow mo video recording.

Other tweaks include new wallpapers, a smart home control panel appearing when you long press the power button and a variety of other changes within the settings.

What about other phones?

Other Sony handsets are set to follow as the company has previously released a roadmap for its updates where it expects the Sony Xperia 5 II and Xperia 10 II to get the upgrade by the end of January next year.

Next in line are the Xperia 1 and Xperia 5 which will get the upgrade by the end of February, and the company has yet to share if the upgrade will be coming to other older devices.

This article originally appeared on https://www.techradar.com/news/android-11-for-sony-xperia-1-ii-lands-other-sony-phones-to-follow-soon 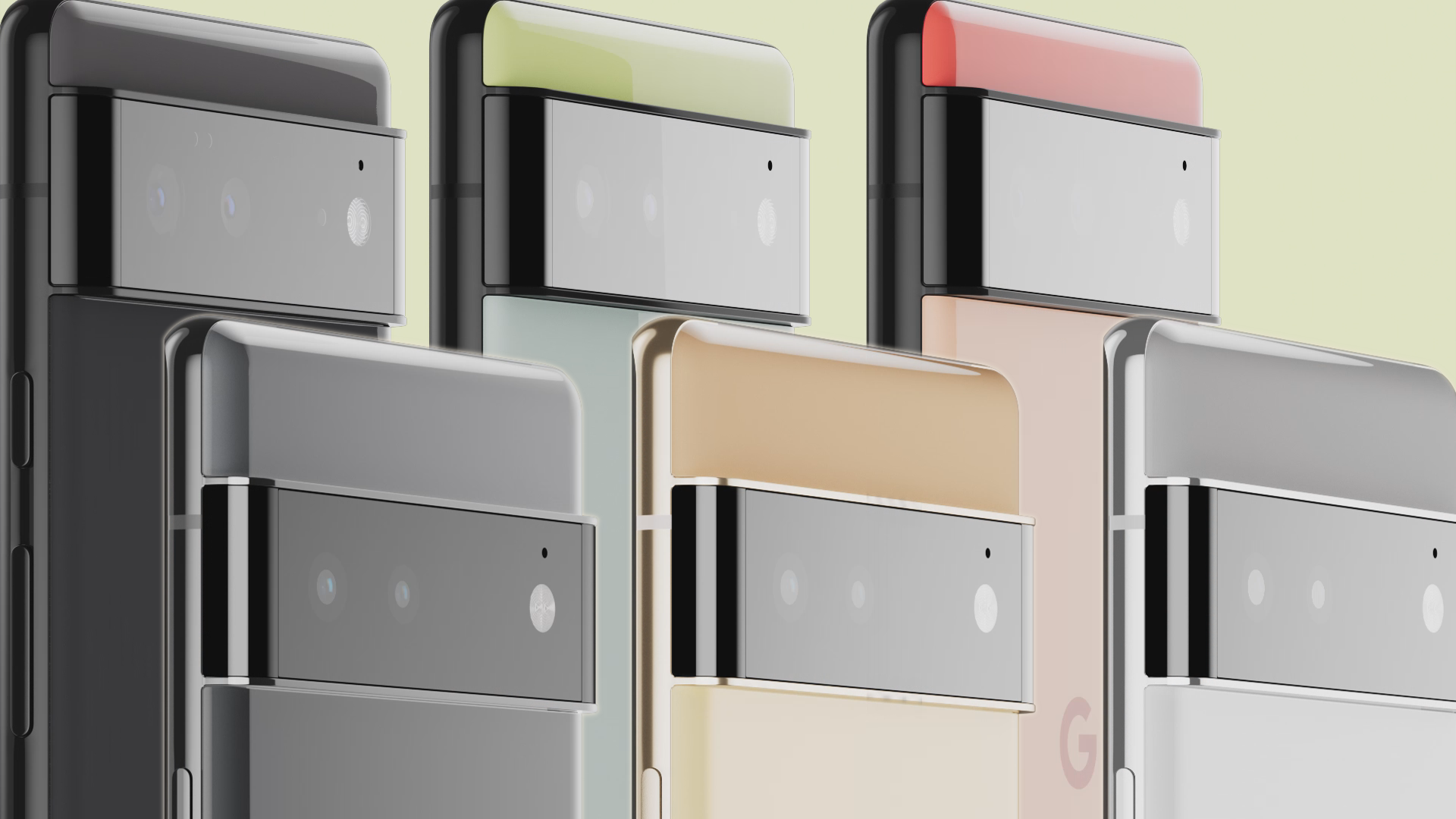 Pixel 6 main camera sensor could be 3x the size 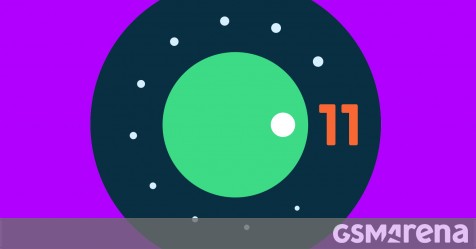