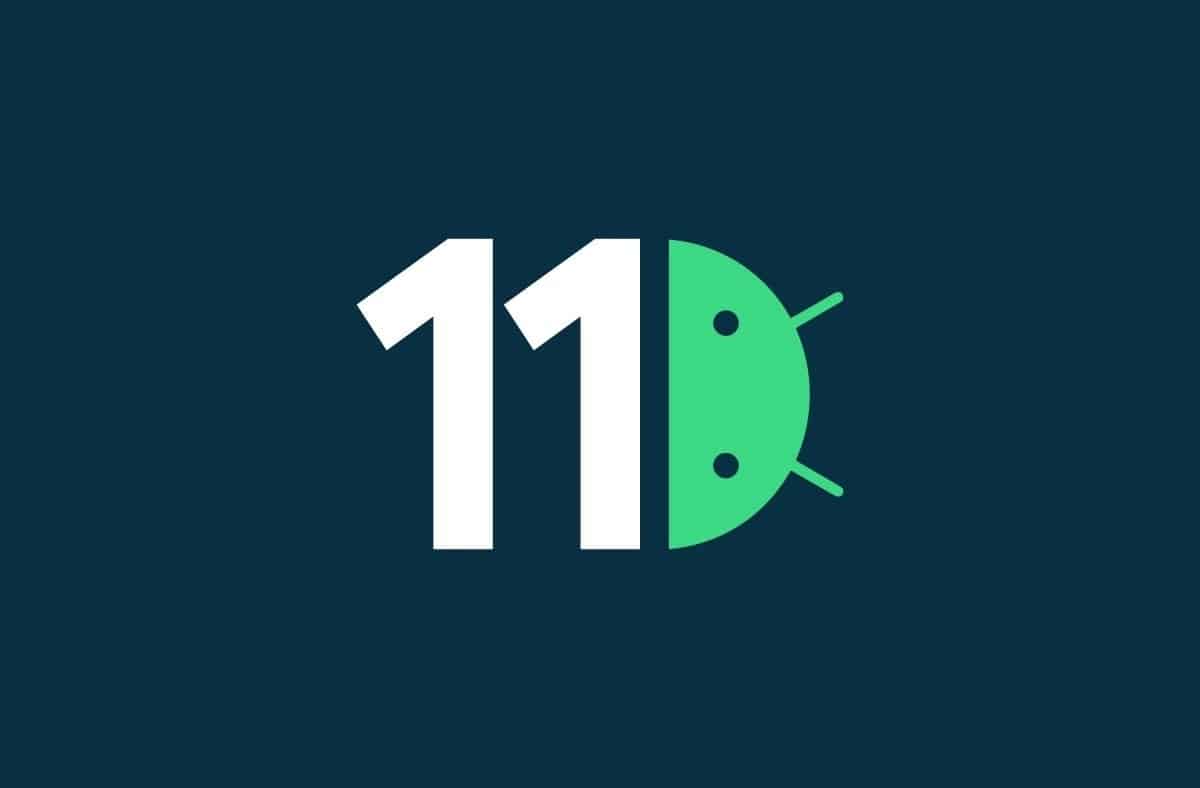 A little over a month has passed since the launch of the final release of Android 11; and the first complaints from users have already begun to appear. Moreover, the problem described by them was known long before the release; even in beta versions of Android 11, enthusiasts encountered the status bar overlapping the upper part of the window of some applications in full-screen mode. Often, this bar hides important interactive elements (for example, buttons in games), which makes it impossible to interact with them.

Google has not yet taken any action; and after the release of the final version of Android 11, more and more users began to encounter this bug. We do not know how soon Google developers will decide to fix the problem. But for now, users have some temporary solutions – restarting the application can solve the problem.

We believe that Google Pixel devices are among the most sophisticated Android smartphones in terms of software, because it is Google that develops the Android OS. However, practice shows that this is not totally true. This is confirmed by the October Android security patch; which also brought several fixes to Pixel devices that have annoyed owners for a long time.

First of all, it is worth noting a problem affecting all models, starting with the Pixel 2. A loop when turning on the smartphone (also known as a bootloop), which does not allow you to log in until the smartphone is discharged to 0%. Also, prior to the release of the update, all Pixel devices suffered from “unintentional mute calls” and a non-working overview gesture in the launcher.

Finally, models from Pixel 3 to Pixel 4a received a fix for the auto-rotate function; and the latter received an increase in sensitivity when using screen protectors and an improvement in the auto-brightness system; which was not working correctly. As you can see, many of the above problems are not at all insignificant and almost certainly do not correspond to the status of smartphones with the most flawless software.

This article originally appeared on https://www.gizchina.com/2020/10/21/android-11-has-a-bug-that-hides-some-parts-of-the-screen/ 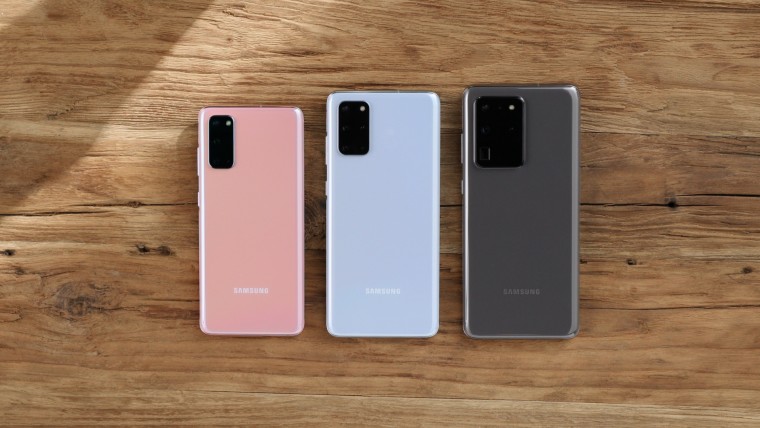 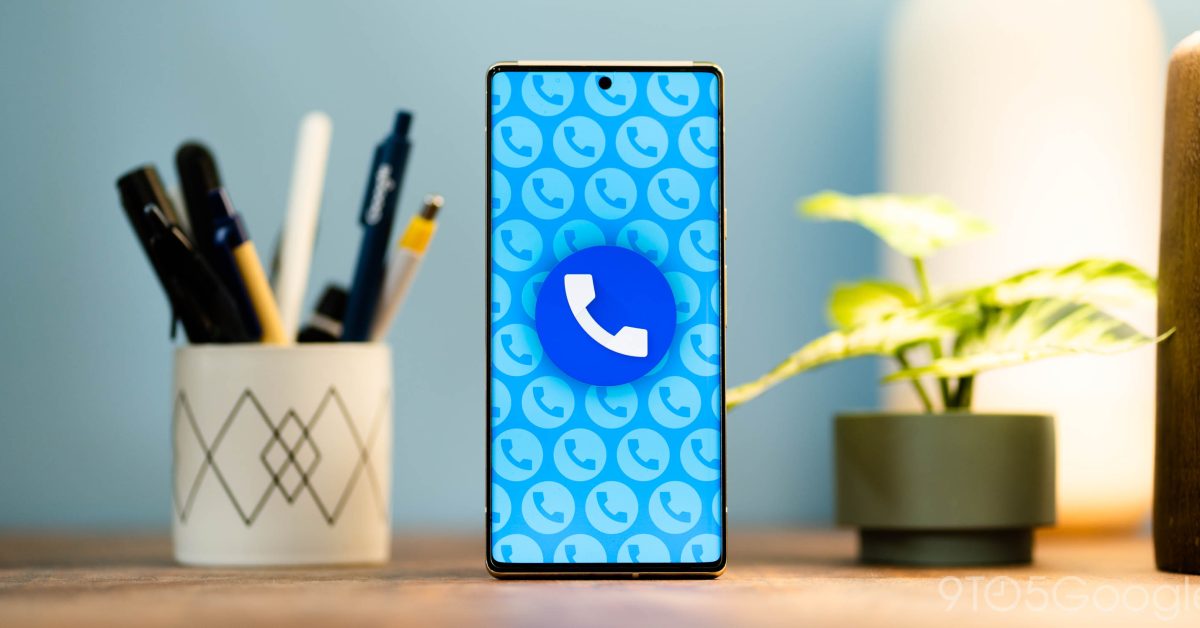