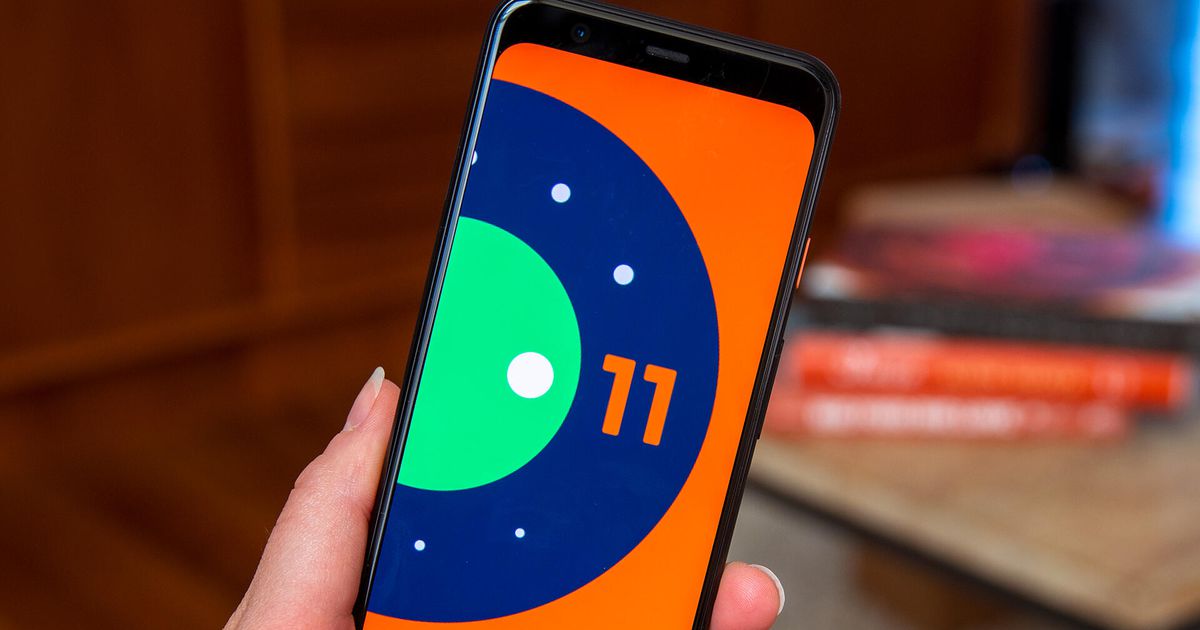 Android 11 is finally ready for release. The update to Google’s mobile operating system is rolling out right now, starting with Google’s own Pixels and devices from a few other phone-makers who’ve gotten their phones ready. The update will expand to more phones in the coming weeks and months.

If you’re lucky enough to have a phone that’s getting the new OS sooner rather than later, you’re in for a treat. There are subtle tweaks throughout Android 11 that make a big difference in how you’ll use your phone daily. For example, there’s a new Bubbles feature that makes it easy to keep messaging from any app. My personal favorite is the new quick controls page for accessing my smart home devices with a swipe, and there’s a new screen-recording tool for showing off your favorite gameplay or to help someone troubleshoot an issue.

Below you’ll find five of my favorite Android 11 features and how to use them.

Remember Bubbles? This feature was supposed to be part of Android 10, but Google pulled it at the last minute. Well, it made the cut for Android 11.

Bubbles are convenient, but will take some adjusting.

In order to use Bubbles for a conversation, tap on the small Bubbles icon in the bottom-right corner of the notification. Tapping on it will immediately enable Bubbles for that thread.

Another way to activate Bubbles for specific conversations is to long-press on its notification and mark it as a priority. Doing so will not only turn on Bubbles for that thread, but it will also allow that conversation to break through Do Not Disturb ensuring you don’t miss any messages.

You can then drag the icons for your various Bubbles chats around on your screen, or tap on the avatar for the person you want to talk to, and the thread will open up all without ever leaving the app you’re currently using. I’m glad this is an opt-in feature, based on each thread, instead of an all or nothing feature like Chat Heads. It’s messy and downright overwhelming.

This article originally appeared on https://www.cnet.com/how-to/android-11-is-here-how-to-use-bubbles-screen-recording-and-other-new-features-right-away/ 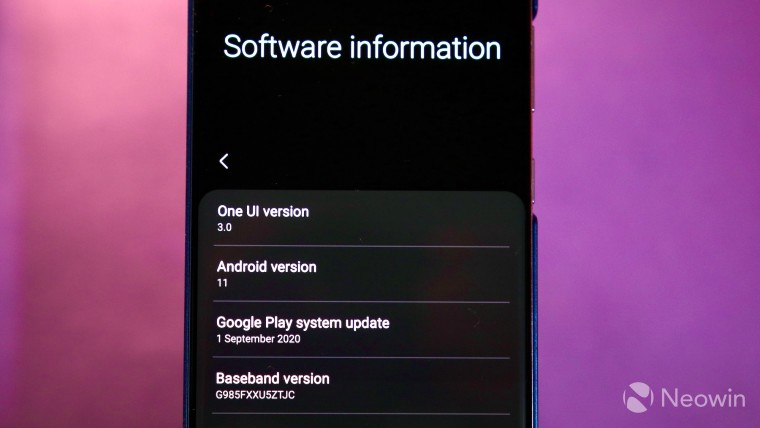