Google finally rolled out the completed version of Android 11 on September 8 after months of beta testing. While Pixel phones will be the first to have it, the update will be also applied on OnePlus, Xiaomi, OPPO, and Realme devices. Meanwhile, Poco has also announced F2 Pro will also bear Android 11.

Meanwhile, for phones that are not on the list, it might take a while for them to get Android 11. Users may also check if it is available on their devices. Here’s how:

However, it is still easier to do just tap on the update once the notification is received. Find more details on how to update an Android device on Google’s support page.

So what’s new with Android 11?

Here are the updated features and some new ones for Android 11. 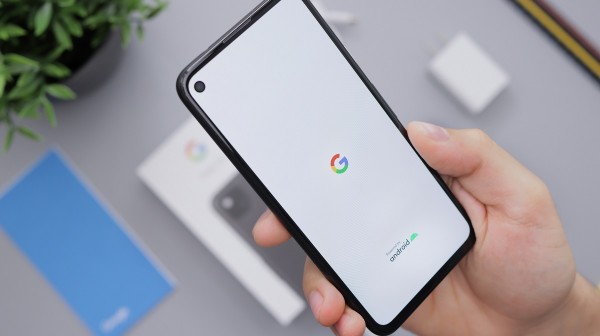 (Photo : Daniel Romero/Unsplash)
Pixel phones will be the first to have Android 11

Android 11 sorts notifications into relevant groups, which makes it easier to reply and carry on with tasks. By sorting the alerts, users can silent those they do not care as much. This will be very much useful for email and social media.

Record the screen easily by just tapping on the screen recording quick setting tile. A pop-up window will ask users to confirm whether to start recording. Once confirmed, all actions on the phone will be recorded until the stop button is pressed and the footage is saved.

See the new text message received even while going through the messages app a bubble notification, which is like the Facebook Messenger’s chat head.

In addition, users can long-press on a message to make the conversation a priority, so users will continue to receive notifications for it even when the phone is on ‘Do Not Disturb’.

The update makes the side power/sleep button a lot more useful. Aside from being used for restart, power, and emergency contact, it also provides access to GPay and smart home controls so users can switch on or off their smart home products.

With Android 11, users can schedule the time when to use the Dark Mode by altering the settings manually.

After closing a video app like Netflix or YouTube, it automatically puts that video in a small floating window while continues playing the video.

Google’s Voice Access is a smart accessibility feature that allows controlling the phone using the owner’s voice. Users can launch an app, view photos, or even compose a tweet or message by asking the phone to do it.

Media player apps will create a widget in the quick settings drop-down menu and it matched the color of the album art. Also, users get a nice ripple animation after tapping the play/pause button.

After months of hard work, OnePlus has finally completed the first update for the OnePlus 8 and 8 Pro with OxygenOS 11 Open Beta. OnePlus wrote in a forum post that the update will “add a bit of boldness to stock Android” and make the phone faster and sleeker with new design elements. The company added that the revised layout makes it more intuitive and easier to operate with one hand while giving a better overall experience. 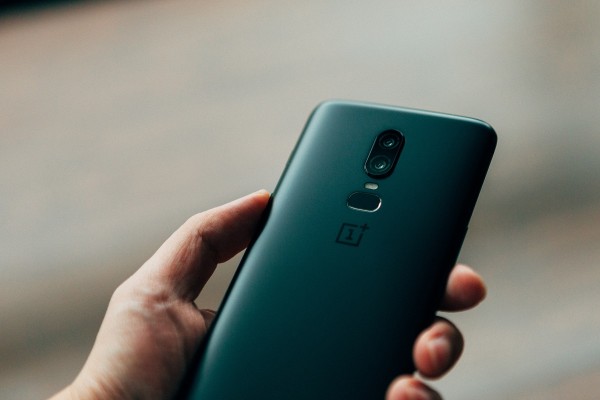 After adopting all that Android 11 has, OnePlus added some other features for the OxygenOS 11. These include a better accidental touch detection, new tools box while in gaming mode, an always-on display feature, and changes to Zen Mode. OxygenOS 11 also includes  Android’s easy toggle for dark mode feature.

Read also:Find Out Which Apple iPhone 12 Model May be the First One to Release

This is owned by Tech Times

ⓒ 2018 TECHTIMES.com All rights reserved. Do not reproduce without permission.

This article originally appeared on https://www.techtimes.com/articles/252377/20200908/google-launched-android-11-on-pixel-phones-first-oxygenos-11-open-beta-soon-to-arrive-on-oneplus-8-8-pro.htm