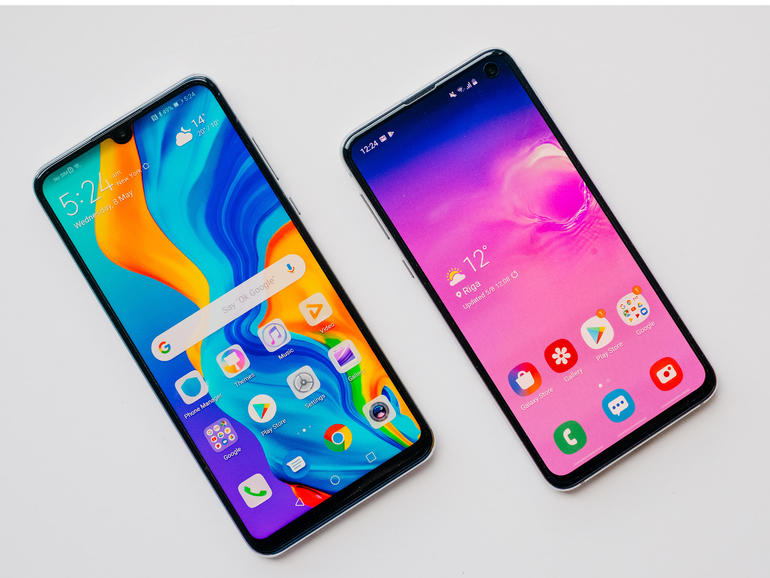 Google recently opened the Android 11 public beta to Pixel phone users, but the final build isn’t due to officially release until later this year. Watch the video above or read through below to learn more about the software and how to try it.

Android 11 heavily focuses on communication, privacy, and better control of connected devices. It includes a revamped notification system, a new power menu, and several other smaller features. Here are a few of ZDNet’s favorite new features in the update’s public beta — keep in mind not all of these features may make it to the final Android 11 release.

Android 11 improves your conservation notification settings by introducing a dedication conversation section in the notification shade, right under Quick Settings. These notifications can include messages from chat apps — such as texts and Facebook Messenger messages — and they sit at the top of the notification center in Android 11. You can long-press on them to adjust their settings and ultimately change how your chat thread notifications appear.

Bubbles are finally here. You might remember hearing about this feature before — it was meant for Android 10, but Google removed it before the final release. If you’ve ever used Facebook Messenger’s chat heads feature, then Bubbles will feel very similar. In Android 11, you can tap a button on a conversation notification to “bubble” it. Your conversation will then remain on your screen, regardless of what you’re doing. You can move the chat bubble around and stack different bubbles on top of one another, all without ever needing to exit your other apps.

One of our favorite Android 11 features is a new permission reset for apps you haven’t used in a while. The feature auto-resets all permissions within apps that haven’t recently opened. You also now have the option to opt-in for a one-time permission setting for microphone use, camera use, and location information in apps. Finally, if you select “deny” for an app’s permission settings twice, Android 11 will block the app from asking you for permission again.

The Power Menu now works kind of like a digital wallet. It, of course, offers various controls for powering or resetting your phone but also now Google Pay cards and passes and smart home controls. You can get to it by long-pressing the power button on your Android device.

Android 11 moves your media controls into the Quick Settings area right above notifications. You can collapse or expand it to see album art, a scrub bar, and other music features. More conveniently, there’s a new button that lets you choose where your audio plays. This makes it easier to select Bluetooth speakers and headphones.

Last year, Google added true, native screen recording to the Android 10 beta, but it pulled it before the official release. It’s back in the Android 11 beta. Also, now, when you screenshot, a thumbnail will float in the lower-left corner. Tap it to quickly edit or share the screenshot.

How to get Android 11 now

Android 11 is currently only available as a public beta, but you can try it for yourself now.

To opt-in, you’ll need to sign in to your Google Account and confirm your device is eligible. Initially, only Pixel 2 and newer Pixel phones can run the beta. More should follow soon. You then need to enroll and check for the update. It should arrive for your device within a few minutes. Be sure to share your thoughts and feedback with Google directly from your Pixel.

Give it a try and let us know what you think, as well!

This article originally appeared on https://www.zdnet.com/article/android-11-our-favorite-features-plus-how-to-test-the-beta/