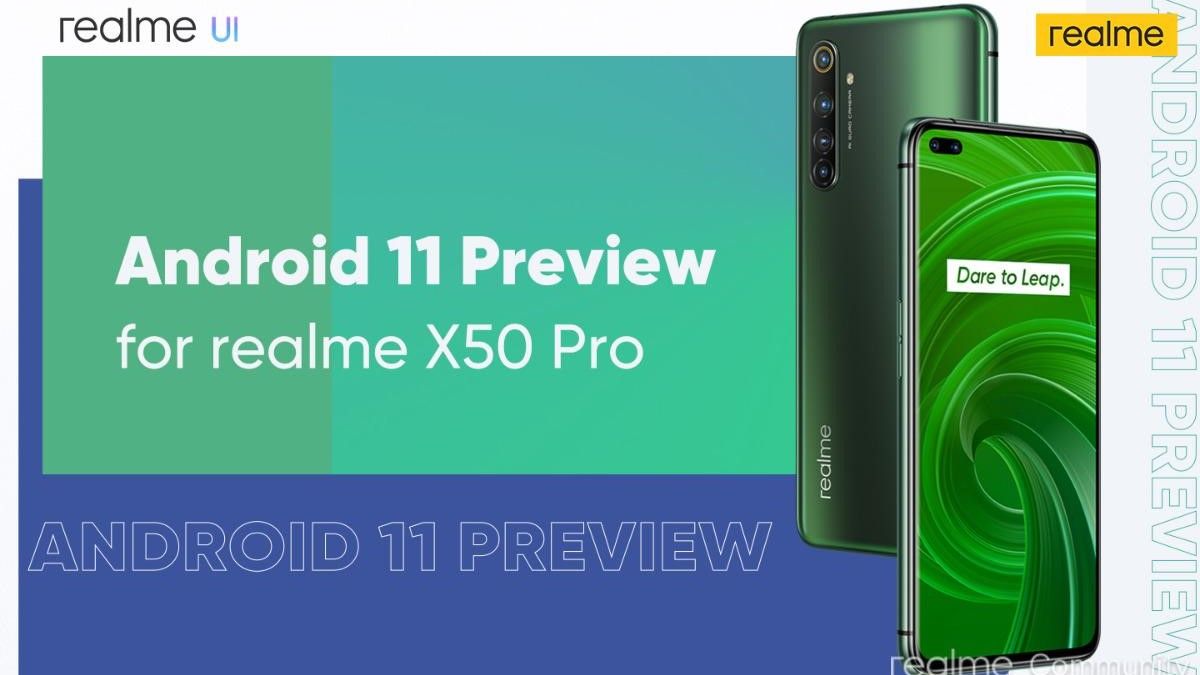 The stable version of Android 11 started rolling out to Pixel devices last night and since then many smartphones makers have also started sending out beta/preview build of Android 11. Realme is one of them and has started the Android 11 preview program for Realme X50 Pro users.

Realme is one the first to offer Android 11 build however, there is a catch. Starting September 8, Realme will open only 100 slots for Android 11 preview build. Those who own a Realme X50 device and are interested in testing out the new features can head to Settings > Software Update > Tap on the settings icon in the top right corner > Trial Version > Submit your details > Apply Now. If you are one of the 100 users, you will be able to join and download the new update.

As always, it is safe to back up all the data before proceeding as the Android 11 Preview software may have unpredictable effects on your phone. Realme also says that some functions may not operate properly because of third-party firmware incompatibility and also recommends to update all applications to the latest version available in the Play Store before updating to the Android 11 Preview.

The pillars of the Android 11 are Conversation, Content capture, Predictive tools, Accessibility, Device control, and Privacy and security. The security feature includes mostly includes app permissions. You will be able to offer apps one-time permissions that only apply while the app is running in the foreground. This also means that apps can no longer have access to your location, microphone, or camera in the background.

You also get chat bubbles for all the conversations, just like you get with Messenger. The media controls now sit in the notifications shade and will support multiple streams at once by swiping. The notifications from messaging apps will be grouped into a conversations section that will appear above and separate from other notifications. This can make it easier to keep up with ongoing conversations.

And, there is a new power button menu will offer quick controls over smart home devices without needing to launch individual apps. This can be accessed by long-pressing the power button.

This article originally appeared on https://www.techradar.com/in/news/android-11-preview-now-available-for-realme-x50-pro-users 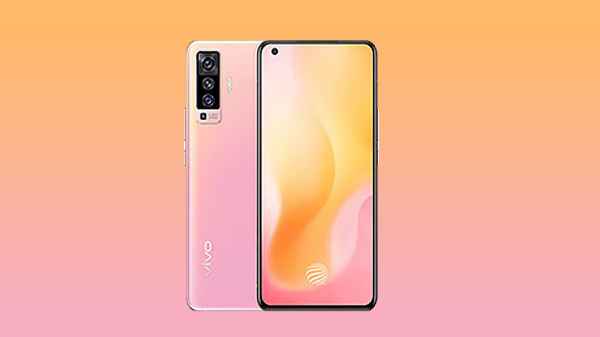 Android 11 on Android TV Launches for the Big Screen 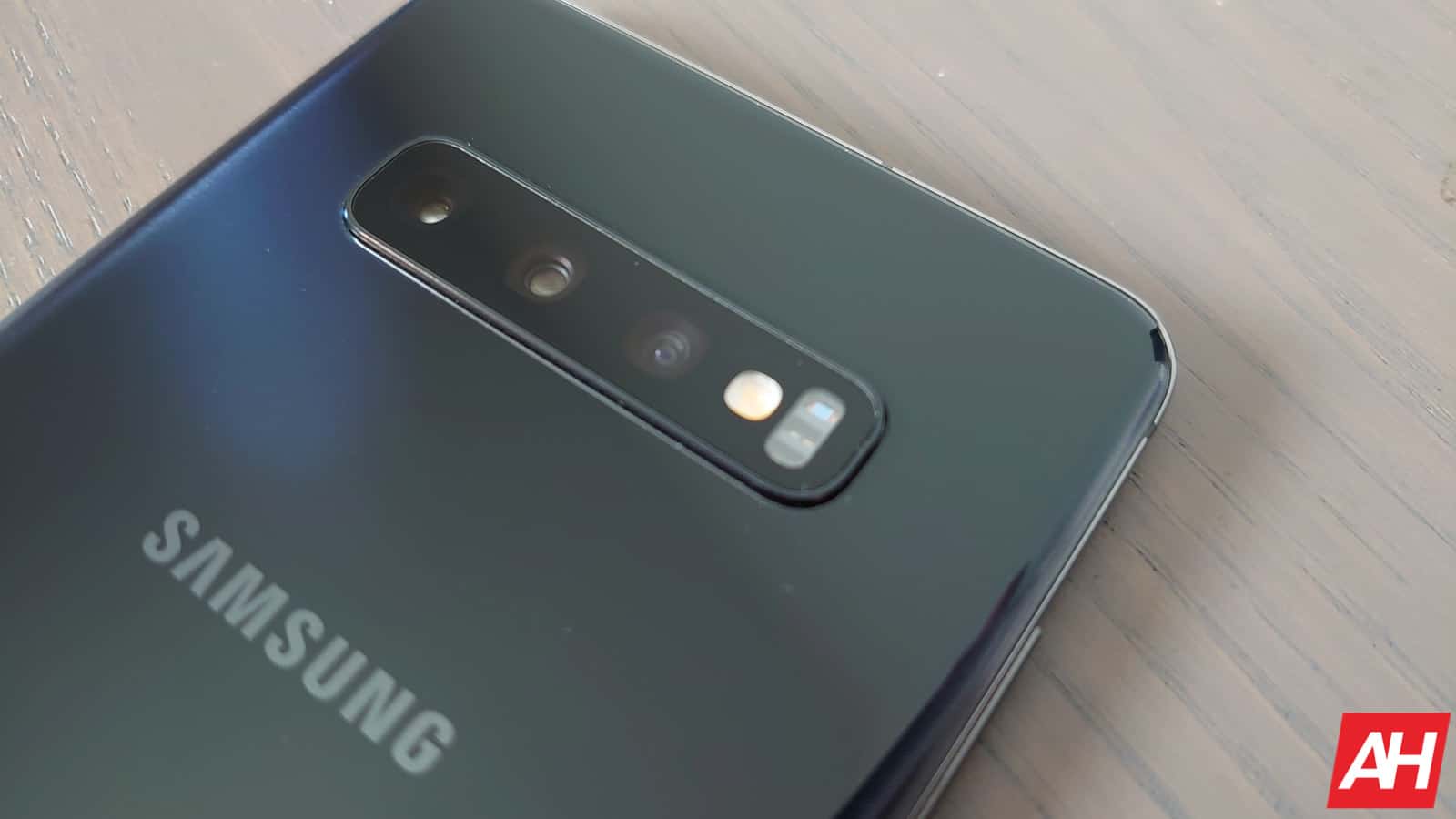