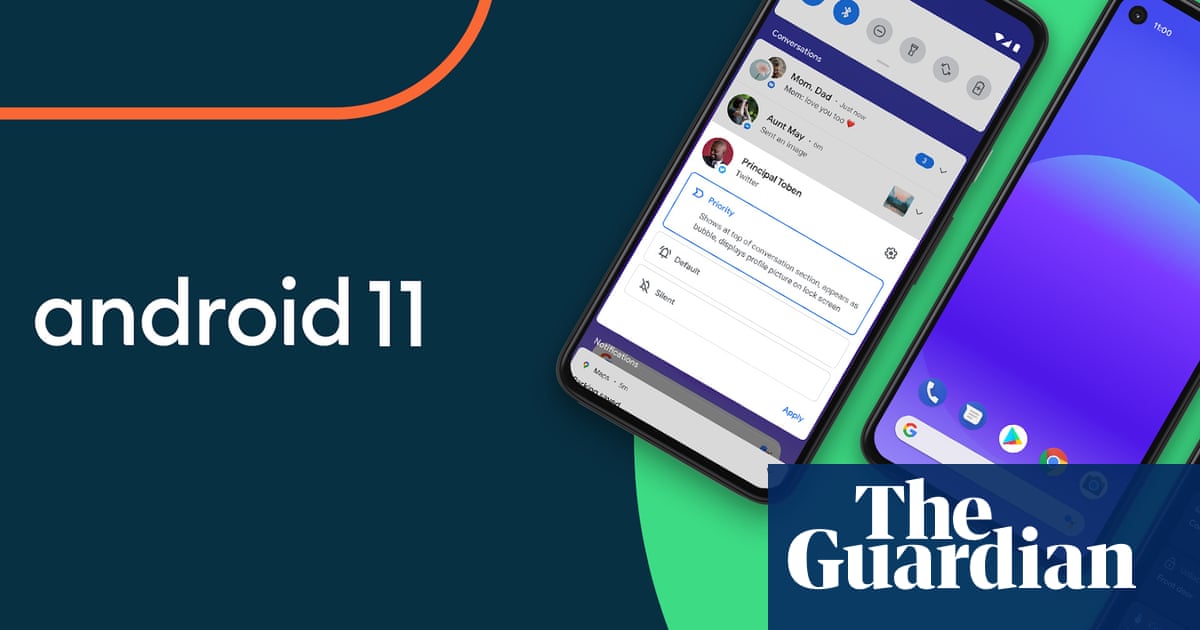 Google has released its latest big update called Android 11 “R”, which is rolling out now to the firm’s Pixel devices, and to smartphones from a handful of third-party manufacturers.

Announced at the end of February, Android 11 brings with it enhanced privacy, new chat-related features and smarter media and device controls, as well as some Pixel-exclusive additions.

Here’s what you need to know about the Android update.

When can I get it?

Right now if you have a Google Pixel smartphone, or one of a small selection of third-party devices made by OnePlus, Oppo, Realme and Xiaomi.

Anyone owning a smartphone from another manufacturer such as Samsung is likely to have to wait a couple of months.

How much will it cost?

The update is free from Google and other manufacturers. If you are being asked to pay for an update it is likely to be a scam.

Will my apps work?

Android 11 has not changed the way the core operating system works, which means almost all apps should work fine straight out of the box if they have been updated in the last couple of years.

For many, phones are all about messaging via myriad different apps. These chat apps are getting their own dedicated space within the notification section of your phone, making it easier to see and manage conversations without interfering with the rest of your notifications.

Facebook first introduced a feature called Chat Heads for its Messenger app in 2013, which put conversations into little floating bubbles that sat above everything else on your screen and could be expanded to read.

Google has taken that feature and made it a core part of Android so that any messaging app can do the same with a setting called Bubbles. Most chat apps will support the feature, although some need to be updated to do so.

The idea is you can continue doing whatever it was you were doing while also having a quick conversation with someone without having to switch into and out of different apps.

Music controls are now part of the main quick-controls section of the pull-down notification shade, sitting above the rest of the notifications. Part of the upgrade is the ability to quickly switch the output for your music, so if you’re listening on headphones but want to play a track for a friend you can simply tap the icon above the play/pause button to switch to the phone speaker.

If you have smart lights and other devices, this upgrade is for you. Long pressing on the power button will now take you to a quick access panel where you can turn off your phone, reboot it, access Google Pay, and see a collection of quick action buttons for turning smart devices on or off.

The buttons can be changed so you have only your frequently needed devices such as your thermostat or front-door light, which makes it much faster than having to open a separate app just to turn a light off.

Following on from Android 10’s location-privacy upgrades, Android 11 adds far greater control over the general permissions you grant to your apps. For instance, access to the microphone, camera or location can now be granted for just one time, allowing you to use an app without granting it indefinite permission.

Android will also reset the permissions granted to apps you haven’t used in a long time, notifying you when this happens, which will help avoid apps you use once and forget about being able to access parts of your phone you’d rather they didn’t.

Google is continuing its push for faster updates by making more security and privacy upgrades available via Google Play in a similar way to apps. This way you don’t have to wait for your smartphone manufacturer to push out a full phone update to get a crucial security patch.

In addition to the general Android 11 updates, Google has a selection of new features specifically for its Pixel smartphones, which may come to other manufacturer’s devices at some point in the future.

Live View for location sharing in Google Maps now allows you to view where your friends are in augmented reality. Simply point your phone in their general direction and it’ll show you where they are with virtual pins using your phone’s camera.

Smart reply has been upgraded to suggest fully automated responses to messages in chat apps using on-device machine learning. Soon it’ll just be your phones talking to each other without any need for human interaction.

The overview (recently used apps) menu can now select text, images or take screenshots to make sharing things faster. The bottom row of icons on the home screen can now auto-suggest apps the phone thinks you’ll want to use based on your previous usage and the time of day.

This article originally appeared on https://www.theguardian.com/technology/2020/sep/09/android-11-release-everything-you-need-to-know-about-google-update 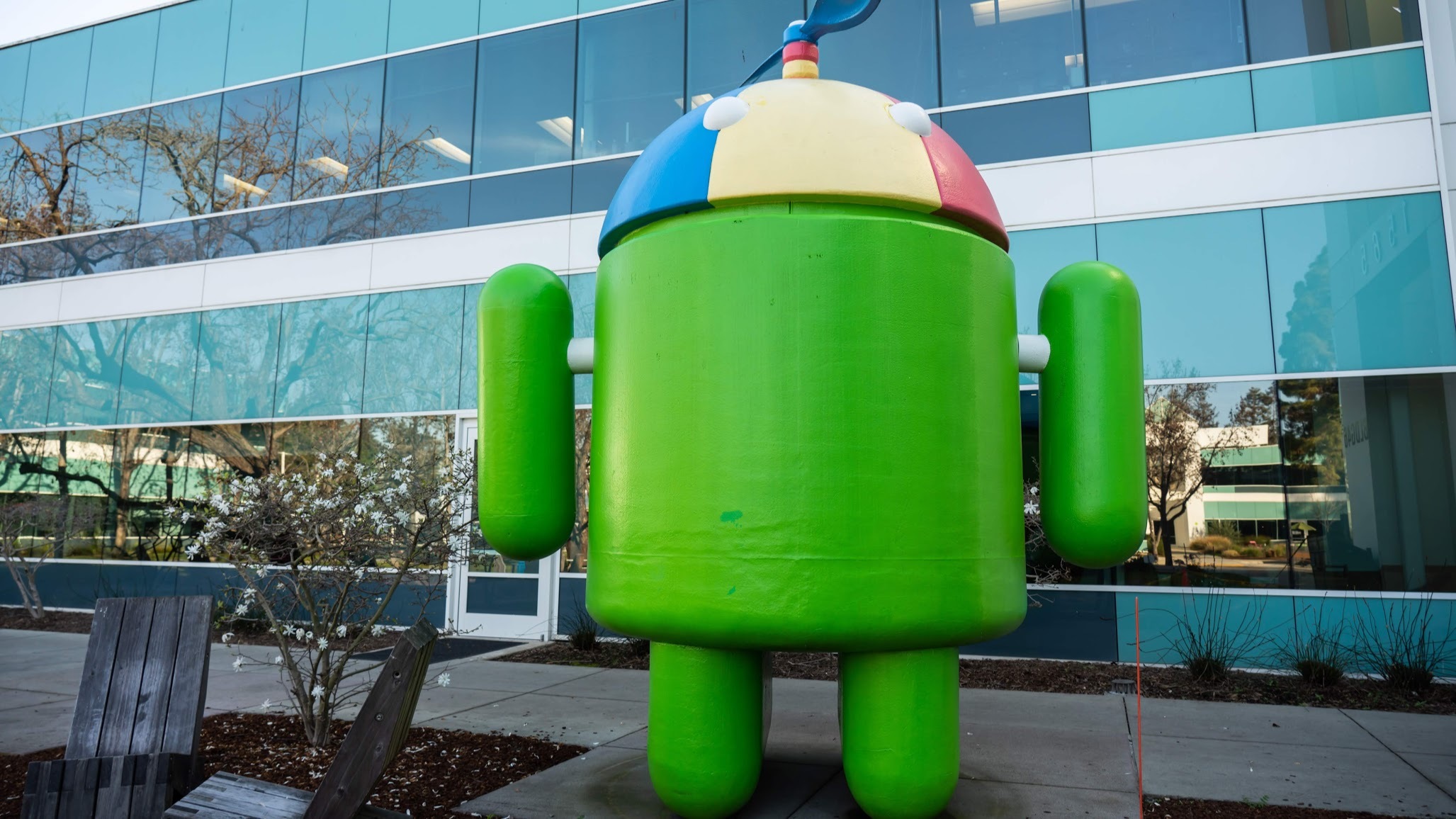 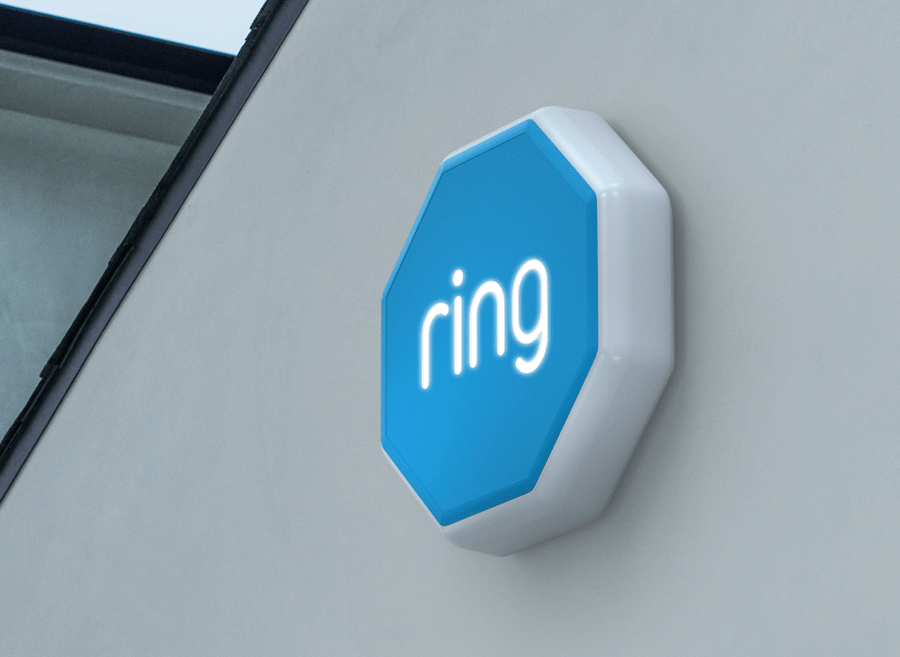