After months of preview releases, the final, stable build has just been released. It was a low key announcement and we’d understand if you missed it.

But yes, Android 11 is here for the Pixels and it’s probably coming soon to other devices too. So we scrambled to check out the full list of new features and highlights first-hand.

There comes a point in the life cycle of every operating system where major groundbreaking updates are no longer necessary and it is better instead to keep the existing parts in the machinery working smoothly rather than adding new ones. And that’s exactly what Android 11 is all about.

In this review, we will discuss all of the new changes and features introduced by Android 11, particularly with regards to Pixel devices.

There’s certainly less new ground to cover here than there is in Apple iOS14, which we reviewed recently as well.

For now, the Pixel phones, starting with the Pixel 2 and above, are the only ones running the stable build of Android 11, and that’s what we will be focusing on.

We have seen what some of the OEMs are doing with this update and we will take a closer look at their releases as and when they decide to come out of beta.

This article originally appeared on https://www.gsmarena.com/android_11-review-2165.php 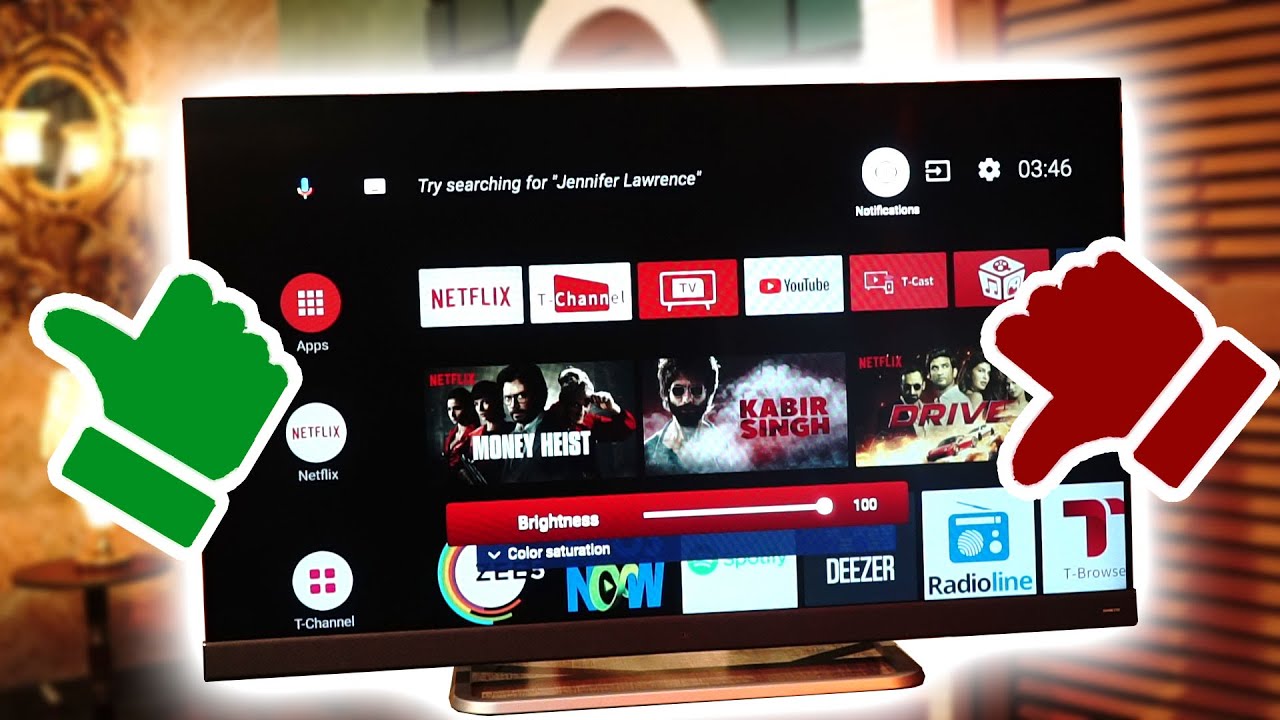 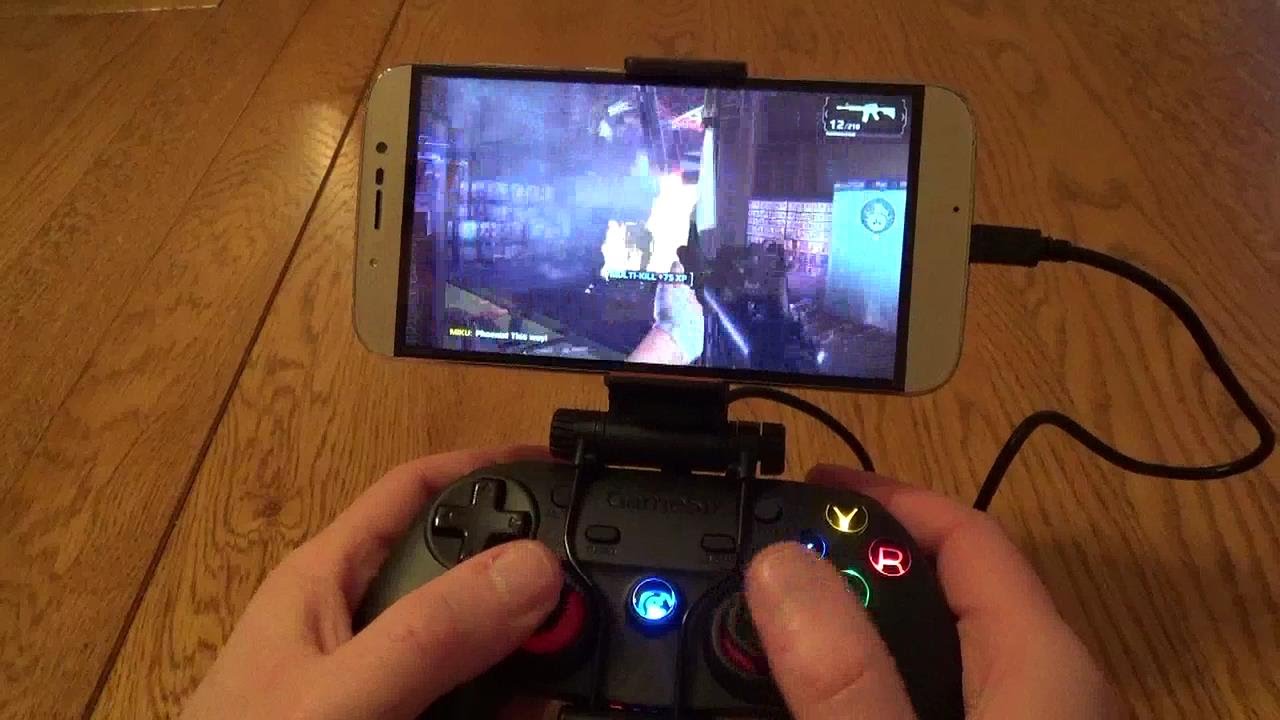