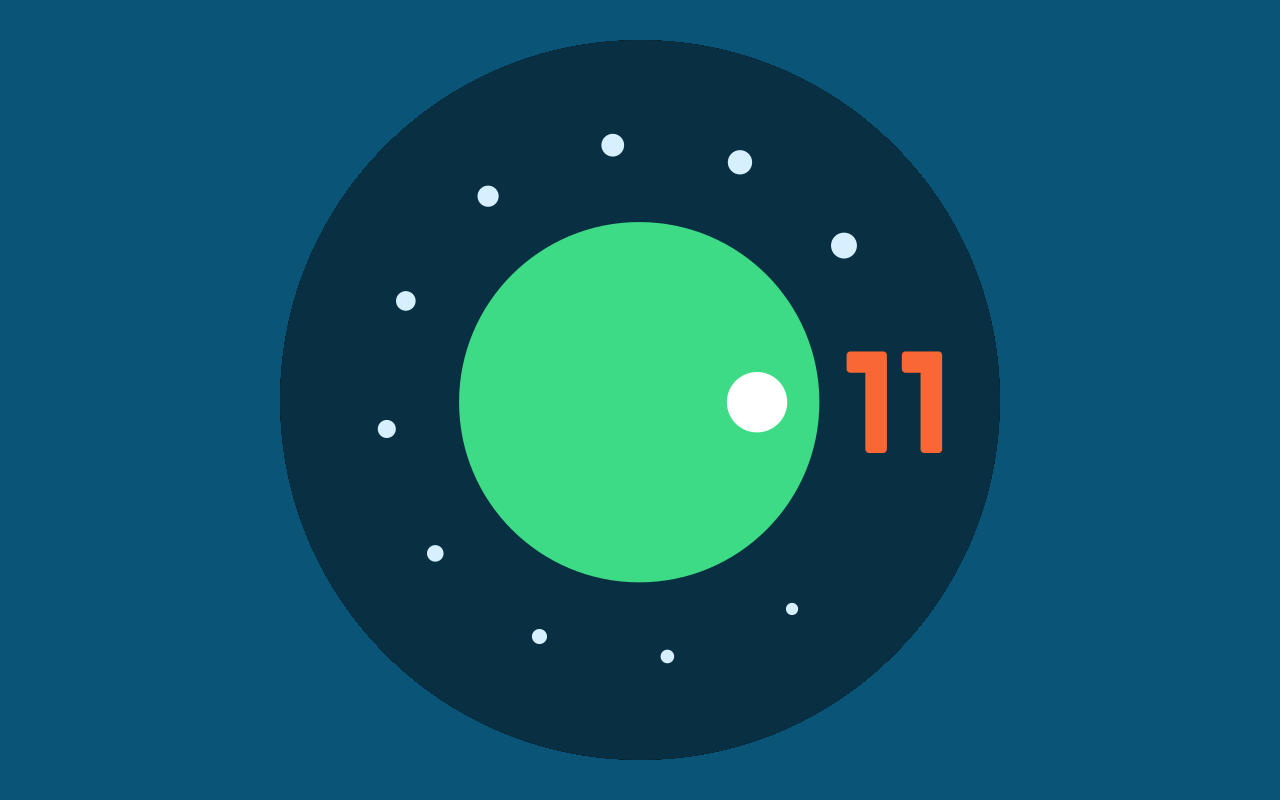 Google may have been so stumped with coming up with a dessert name for Android Q that it decided to drop that practice altogether and spin it as an attempt to project a more mature image of the platform. Whether that is true or not is, of course, a matter of conjecture or even fiction but the fact is that Android 10 never got even a sweet codename. That theory may be reinforced by the revelation that Android 11, internally Android R, did get one in contrast and Google VP of Engineering for Android Dave Burke finally breaks his silence on what it is.

Red Velvet Cake. That is what Android 11 would have been nicknamed had Google stuck to its sweet tooth. Burke revealed in the latest episode of the All About Android show that Googlers have indeed taken to calling the release as that confectionery or at least by its initials “RVC”. Now that the cat’s out of the bag, some people might do likewise, given humans’ penchant for giving names to things they love (or hate).

Of course, the show didn’t spend 30 minutes just talking about desserts. The hosts and Burke went on to discuss Android 11 “Red Velvet Cake” features. Burke even suggested there are more features that haven’t been included in the latest beta and some might arrive in just a few weeks. Thankfully, Google has been making Android very upgradable to make that process easier on themselves.

As far as known features go, though, Android 11 is shaping up to be an even bigger release than Android 10, probably making it deserving of having such a sweet name. On the UI side, we’re seeing a revamped power menu that includes controls for smart home products. There are more interesting changes under the hood, however, with some new privacy and security systems being put in place, not all of them popular, as Scoped Storage may prove once again.

Android 11 will, to some extent, also make OEMs fall in line with Google’s wishes for the platform. New frameworks and configurations are being implemented that should, at least in theory, make it easier and faster to roll out Android updates. Android 11 will reportedly raise the minimum requirements for phones to more than 2GB of RAM while also enforcing Android Go for anything below that.

This article originally appeared on https://www.slashgear.com/android-11-still-has-some-secrets-including-an-unused-dessert-name-24630458/ 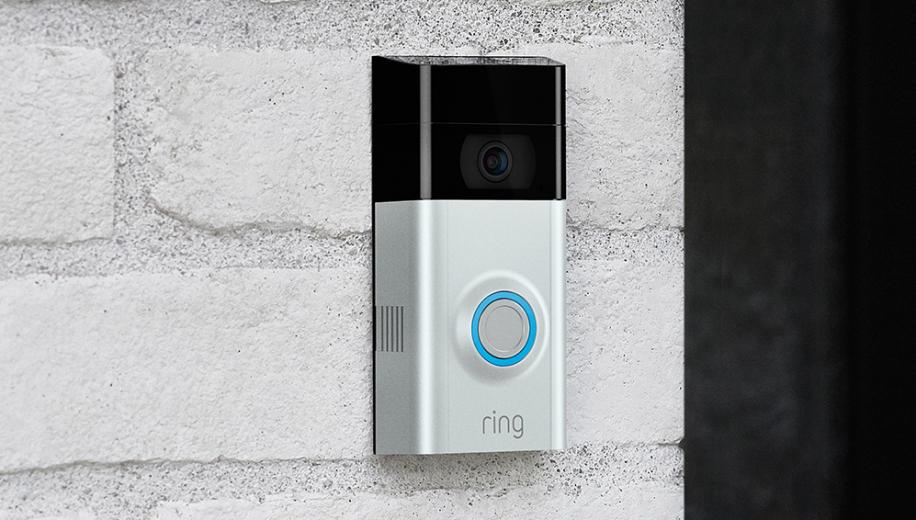 Knock Knock, Whose There? The Ring Doorbell