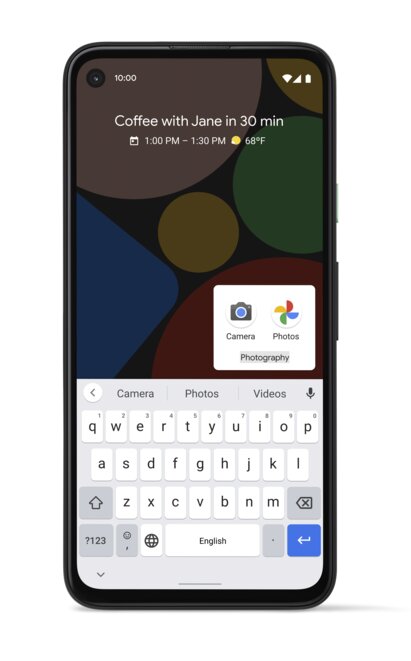 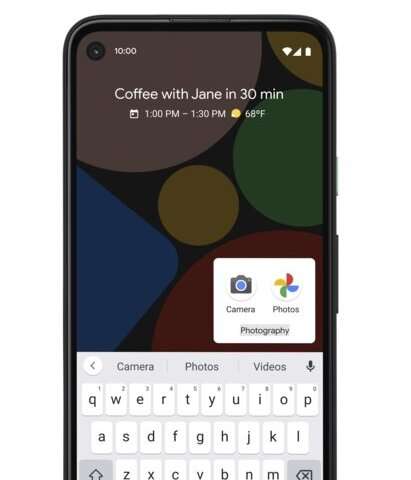 They say good things come in small packages. This week’s launch of the final release of Android 11 brings no big new attractions but rather several modest-size ones that should please most users.

Owners of Google Pixel devices can receive the upgrade now, along with owners of Android One, Xiaomi, Oppo and Realme phones.

Here are the key changes:

Although Android 11 will be rolled out over the coming days, users of some model phones may have to wait longer for the upgrade. They include models from Samsung as well as phones purchased directly from wireless carriers.

This article originally appeared on https://techxplore.com/news/2020-09-android-tweaks.html 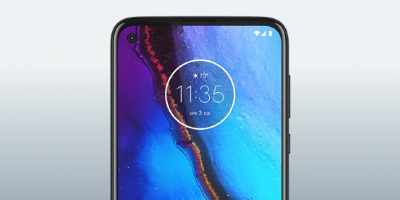 Tired of waiting for Android 11 on the Motorola G 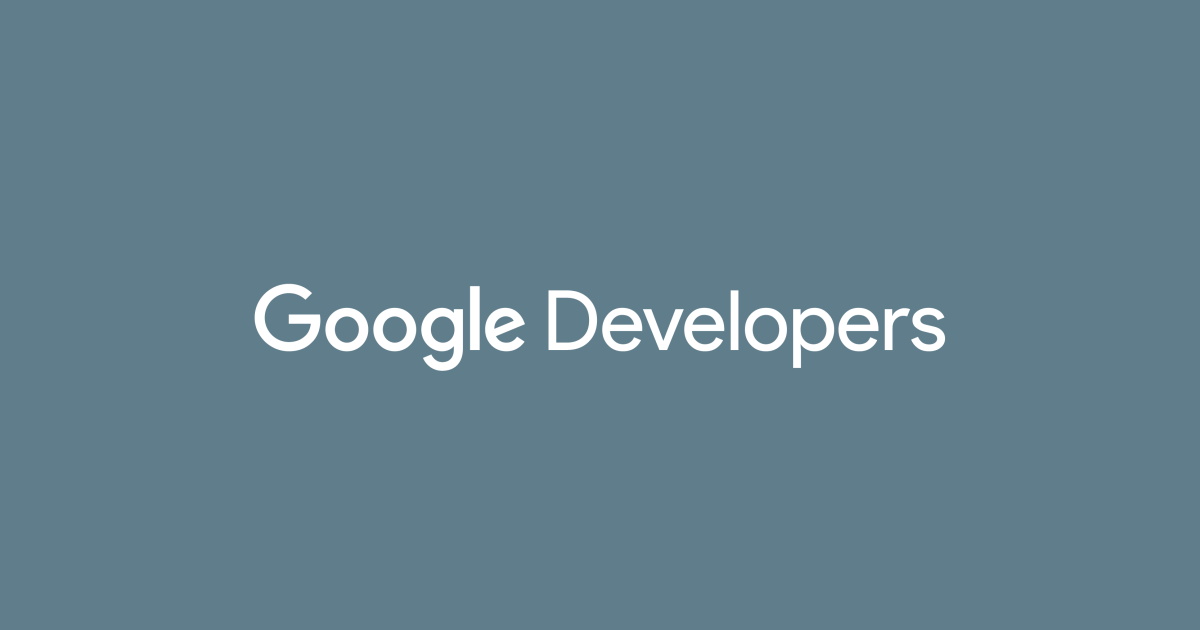