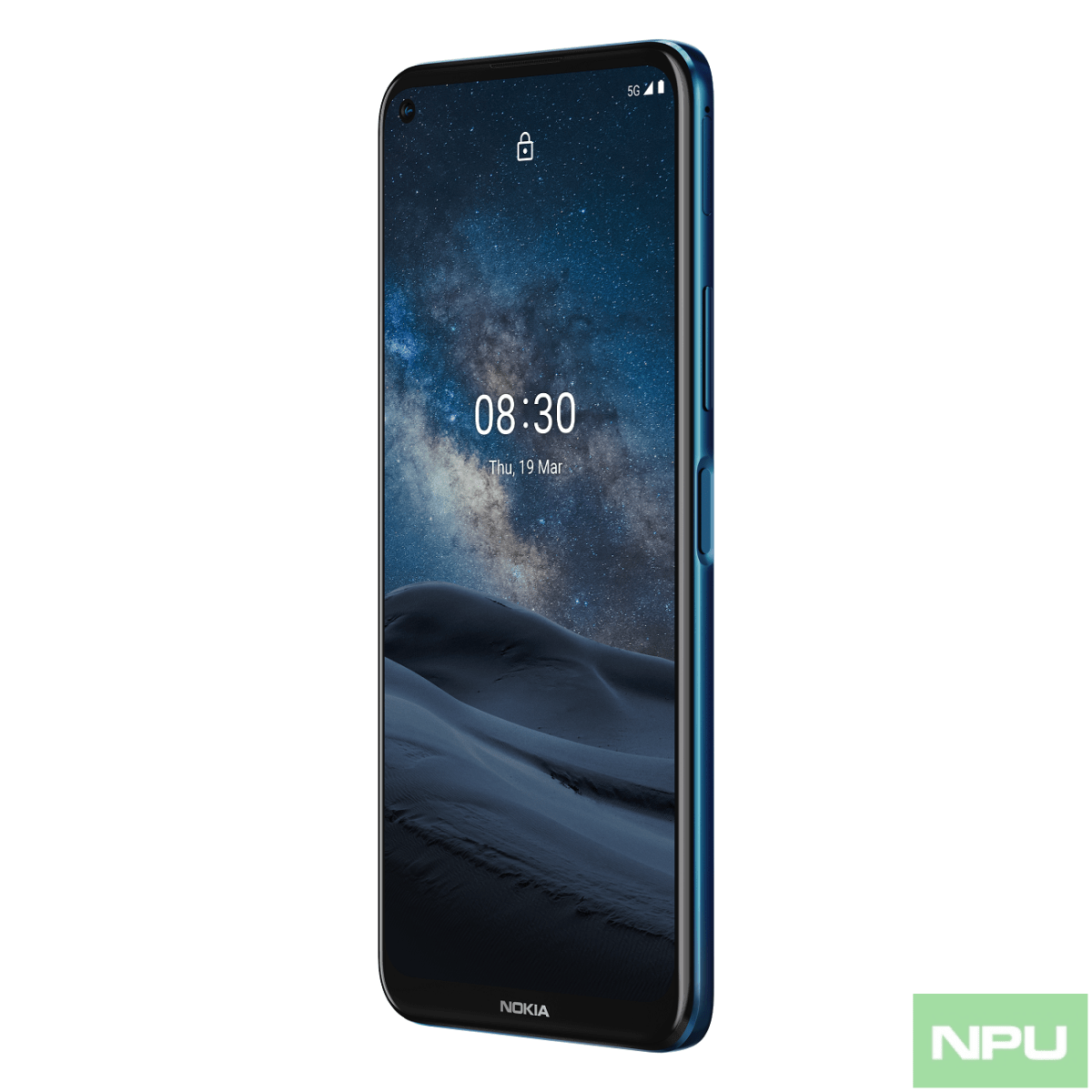 Android 11 wave 2 roll-out for Nokia 8.3 5G may have begun already. Readers report availability of the update in markets like Germany.

Nokia 8.3 5G started receiving the Android 11 update on February 2. The wave 1 markets were revealed and were supposed to get the update by February 11. Now, in a good news for Nokia 8.3 5G owners in markets not included in wave 1, the update may be already rolling out to wave 2 markets.

Our readers have tipped us about receiving the update in Germany. Germany was not included in wave 1 markets list, so the wave 2 update may have started already. There is no official confirmation so far about wave 2 roll-out, however.

This article originally appeared on https://nokiapoweruser.com/android-11-wave-2-roll-out-for-nokia-8-3-5g-may-have-begun-report-readers-10004/ 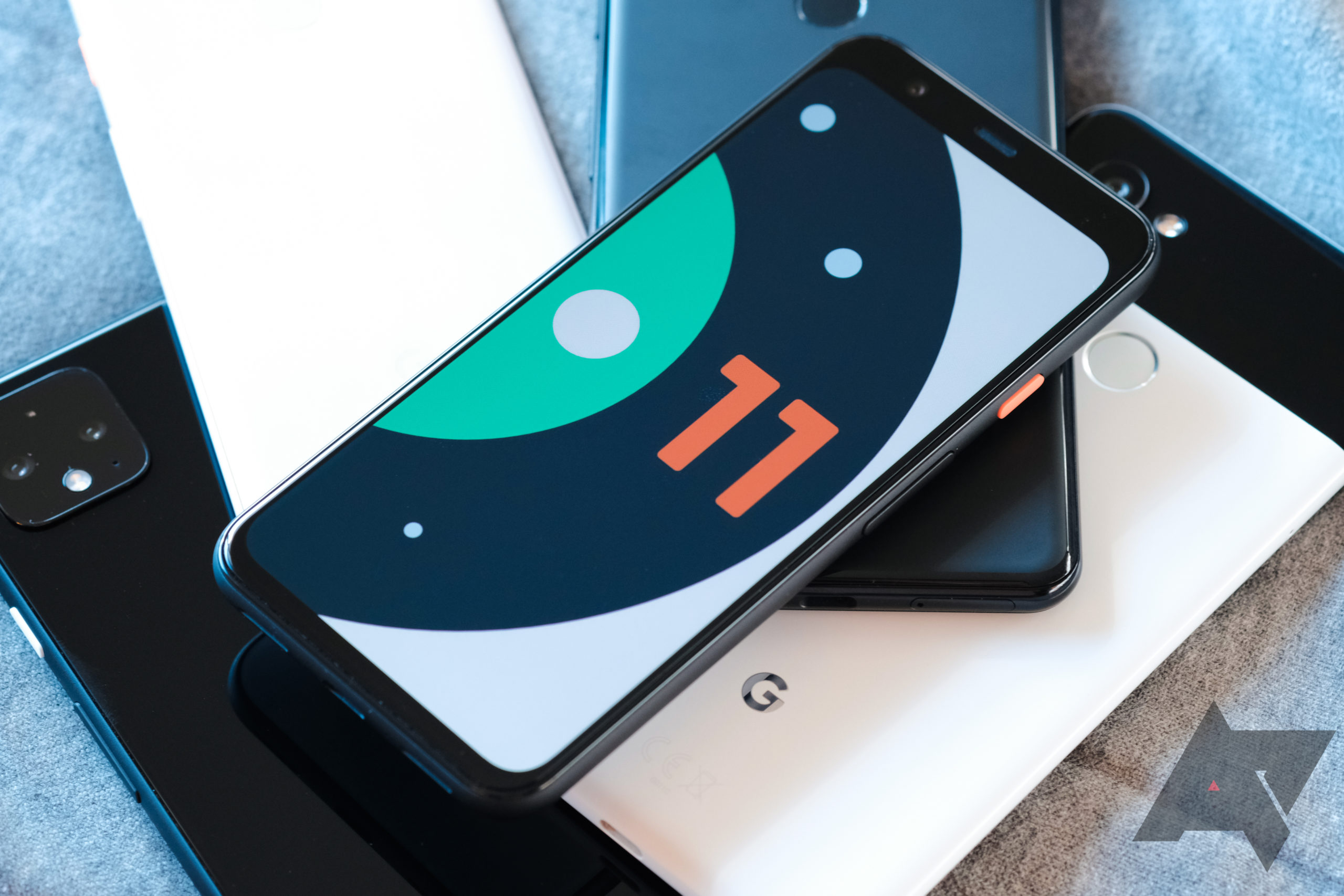 Android 11 is going to blow your mind with these