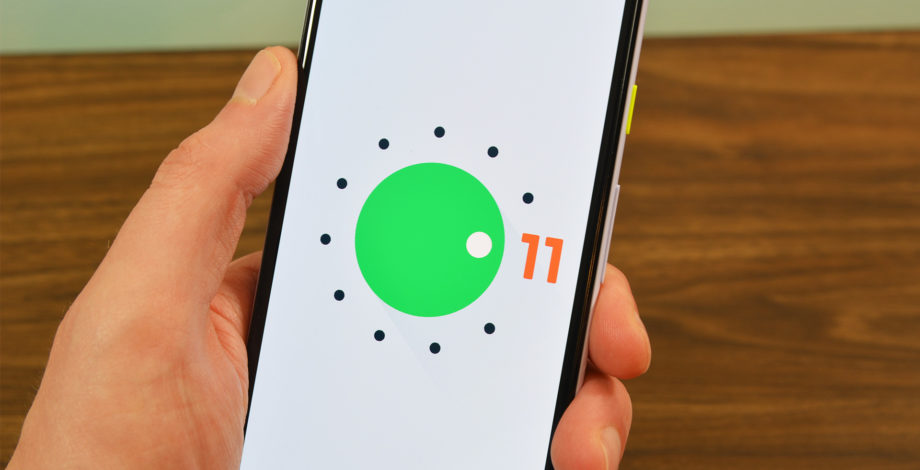 Update: August 21, 2020 (2 AM ET): Google has clarified a few things about how it’s limiting third-party camera apps in Android 11. According to The Verge, the company is concerned about apps that may ask for photos just to track your location. The pictures you take are sometimes geotagged with your location coordinates and a non-camera app could steal that information from a third-party camera app, even if you did not give the non-camera app location permission to begin with.

Original article: August 19, 2020 (1:17 AM ET): If you’re used to relying on a third-party camera app (or unofficial ports of Google’s camera app) to snap photos for other third-party apps, you’ll be in for a not-so-pleasant surprise when Android 11 arrives.

As Android Police reports, Google has confirmed that it’s dropping the camera picker for third-party apps in the next Android release. Android 11 users will have to rely on the “pre-installed system camera app” whenever a program asks to capture a photo or video. Developers who want to allow third-party cameras will have to explicitly specify alternative apps or their components.

Google explained the move as a bid to “protect the privacy and security of our users.” An attacker could theoretically install a malicious camera app on your phone and invoke it to steal photos or other sensitive info from your apps.

It’s not necessarily a dramatic setback. You can usually switch to your preferred app, take a picture, and share it from your photo gallery. That’s still more involved than simply setting a preferred camera app, though, and there may be some circumstances where switching isn’t an option. If your phone’s default camera app is sub-par, you may have no choice but to capture mediocre images.

This might also be an unwelcome change if you’re a veteran Android user. From the start, Android has revolved around flexibility in the apps you use — being forced to use an app in certain situations could feel like a step backward. Google is in a difficult spot where it has to balance mounting security threats against convenience, and that’s bound to cause grief for some users.

This article originally appeared on https://www.androidauthority.com/android-11-camera-restrictions-1149232/ 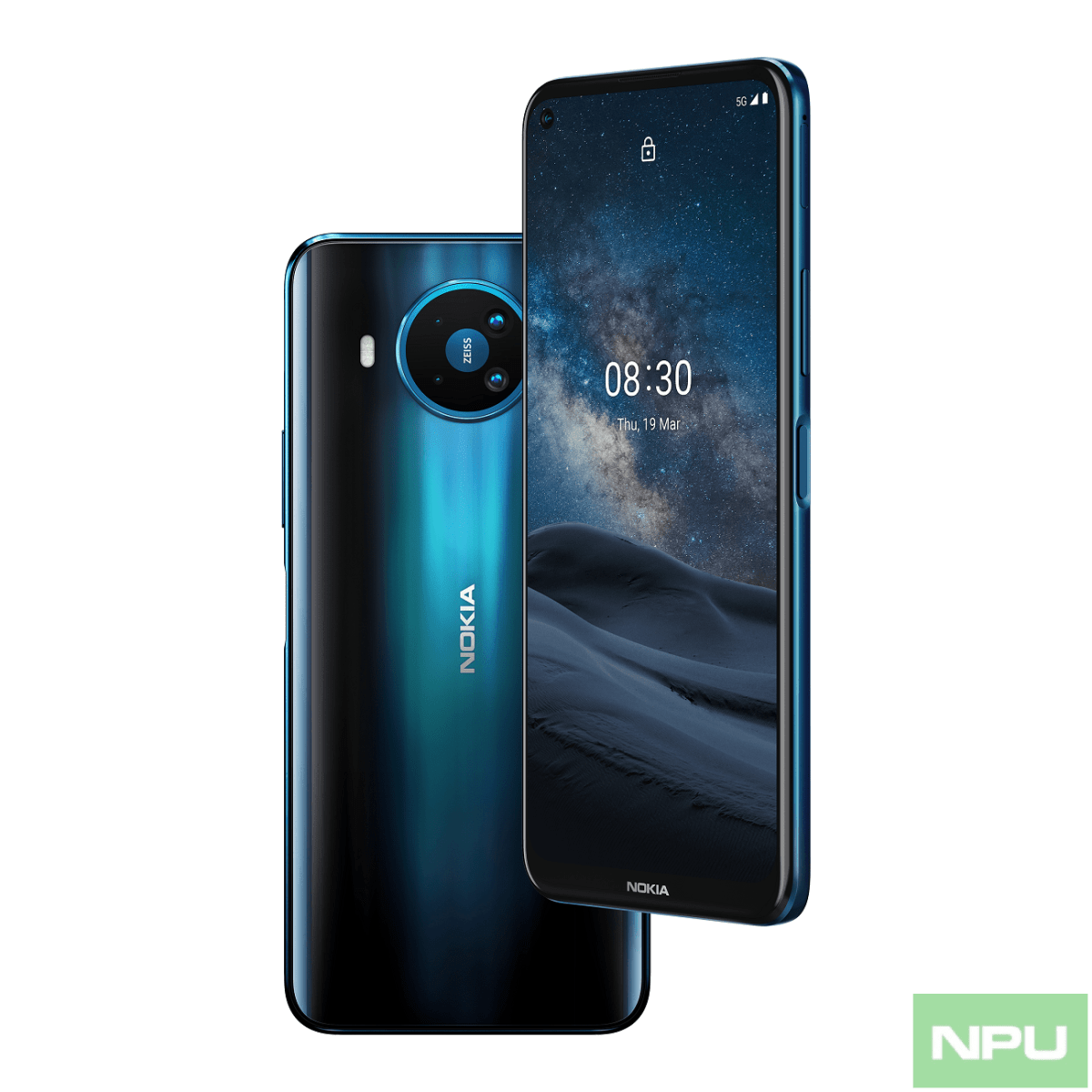 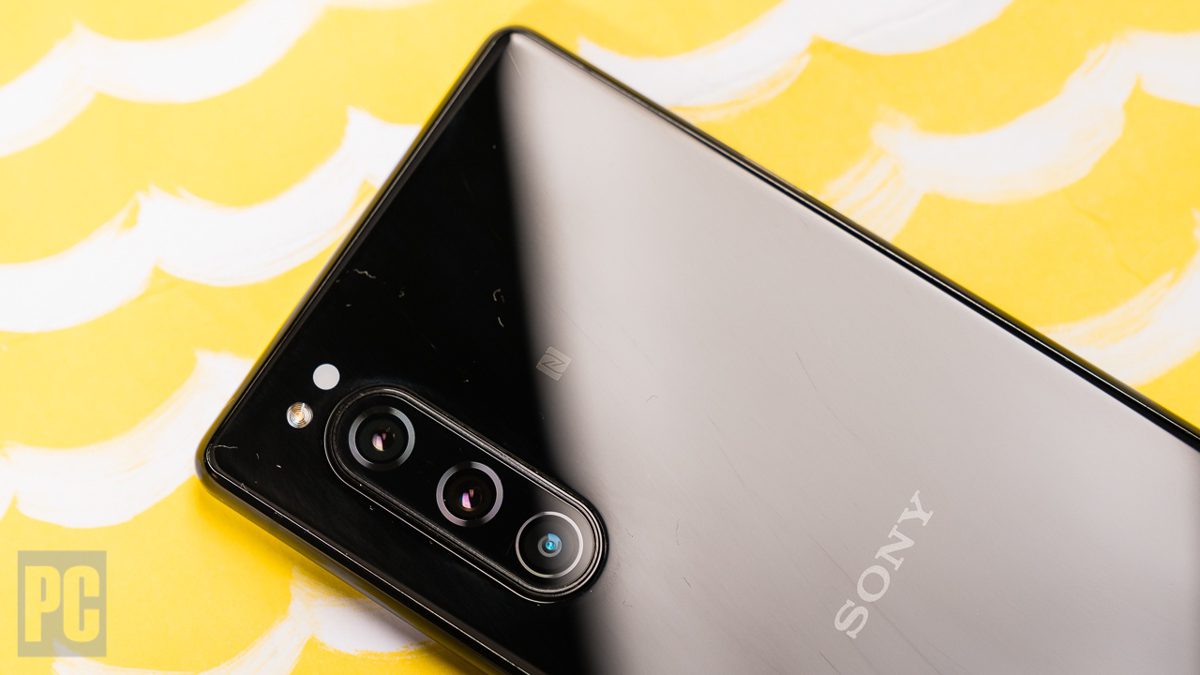