The final addition to the testing phase of Android 11 has dropped with Beta 3. As the last in the trio — not including the 1.5 and 2.5 updates — don’t go in expecting huge wholesale changes. We’re on countdown now until the full OS release in early September 2020 but even so, we’ve still done plenty of digging since the preview dropped to find out just what new features you might be interested in.

This article originally appeared on https://9to5google.com/guides/android-11/ 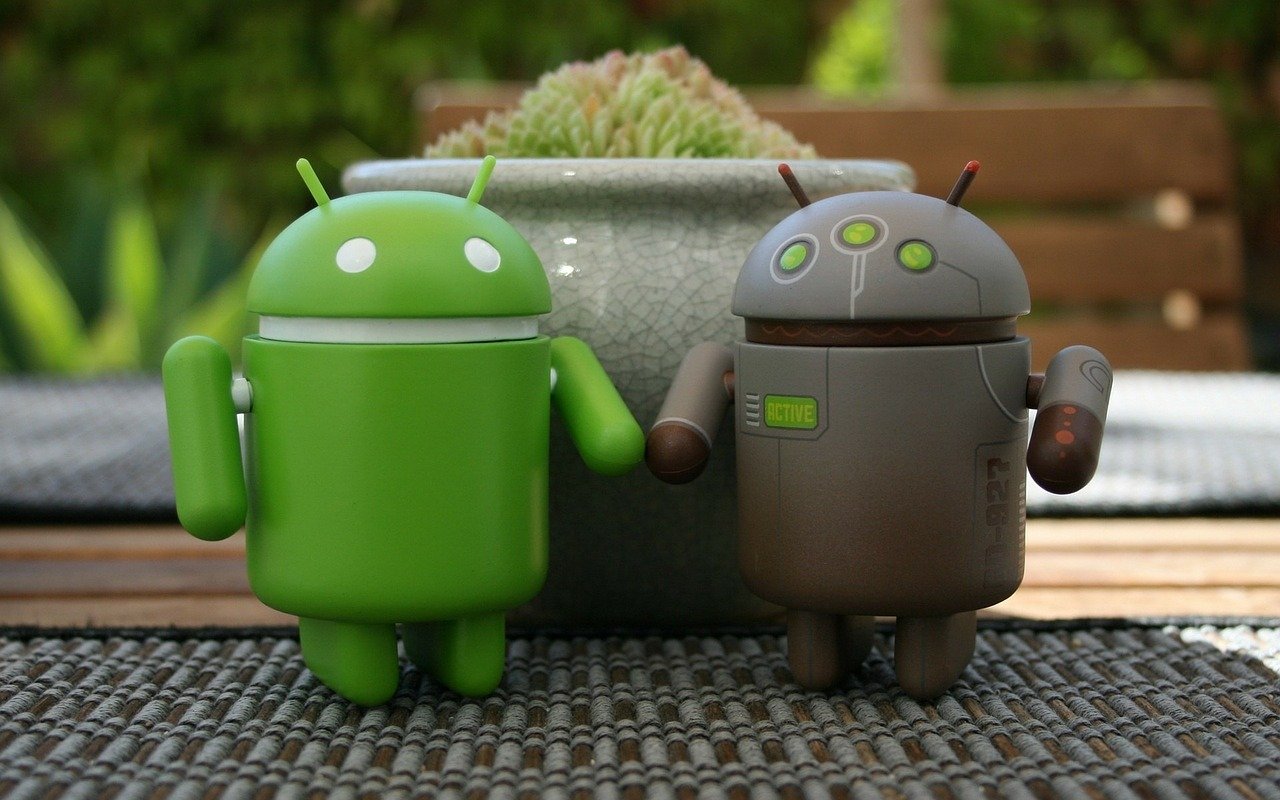