Today, the Android Team released its first developer preview of Android 12, giving us a first look at what’s coming to the world of Android. While it’s early days, the preview still gives us a good idea of what to expect, like security changes, new gesture navigation updates, better pictures, and faster, cleaner notifications. The preview also suggests that Android will make a big play for other formfactors, like tablets, foldables, and even TVs.

To be clear, this is a developer preview and not something the average person would install on their everyday phone. And it’s far from final, Android will take feedback, make changes, and possibly even add more features or remove some of the features in this test. But developer previews are still a good look into what’s coming.

For the average user, the big items are centered around gesture navigation, audio, pictures, and notifications. Android 12 promises to simplify immersive mode so gesture navigation is easier and less likely to to trigger by accident. The Android  team says it will work better in full-screen apps, like games and videos, but it’s pretty light on details.

Android 12 will come with a new Haptic-coupled audio effect. Developers can use that to customize vibration strength and frequencies derived from an audio session. The idea is to give a better “rumble” feedback in games, like simulating rough terrain in a racing game. Or a developer could use custom vibrations alongside custom ringtones to identify different callers.

Audio itself should see an improvement, thanks to support for MPEG-H playback, multi-channel audio (spacial audio) and optimized audio mixers, resamplers and effects.

Pictures should look better in Android 12, though not because of camera hardware. If you have the best camera hardware available, the pictures you get still won’t look good if they’re overly compressed and filled with noise. Android 12 will introduce support for the AV1 Image File Format (AVIF). AVIF is a container format for images much like JPEG. But y relying on AV1 encoding, you get a much better image quality than JPEG can produce.

Notifications will get some much needed improvements, particularly around speed. Android 12 promises to launch apps faster from a notification by blocking developers from using “trampolines” to launch activities. Trampolines work as an intermediary broadcast receiver or service, and are much slower than triggering an Activity directly.

Alongside speed, notifications will get an UI update. Android 12 promises a “modern look” that should also be “easier to use.” That includes changes to the drawer, controls, and the templates developers use. Previously fully custom notifications could take up the entire notification window, but that won’t be the case anymore with Android 12. Instead developers will follow a standard template ensure a more consistent look across the board.

Thanks to new APs, Android 12 also makes it easier to paste media like images, videos, and other rich content from any source.

Behind the scenes, more of Android will get its updates through Google Play instead of full system updates. That’s ongoing process that’s been underway for years, with each new version seeing more of Android getting its updates through Google Play, as individual components are pulled out from the OS. Android 12 adds an Android Runtime (ART) module, allowing Android to push updates to the core runtime and libraries on devices.

Android 12 will see a big push for more devices and formfactors. The Android team called on developers to start optimizing apps for tablets, foldables, and TV. And beyond that, it also called for more foldbable-specific apps. Alongside everything else, Android 12 for Android TV hit preview today so developer scan start working on apps for the TV experience. That includes testing apps on the new Google TV experience that debuted with the latest Chromecast.

As always, Android 12 also focuses on security and privacy through a lot of behind the scenes changes. Developers will need to adopt new standards and methods, and they’ll need to start testing apps with the new security features in place.

If you aren’t an experienced developer, you likely shouldn’t download the Android 12 preview today. But if you are and you have a Pixel head to the Android Developers site to learn more.

This article originally appeared on https://www.reviewgeek.com/71427/android-12s-dev-preview-promises-a-cleaner-faster-more-immersive-experience/ 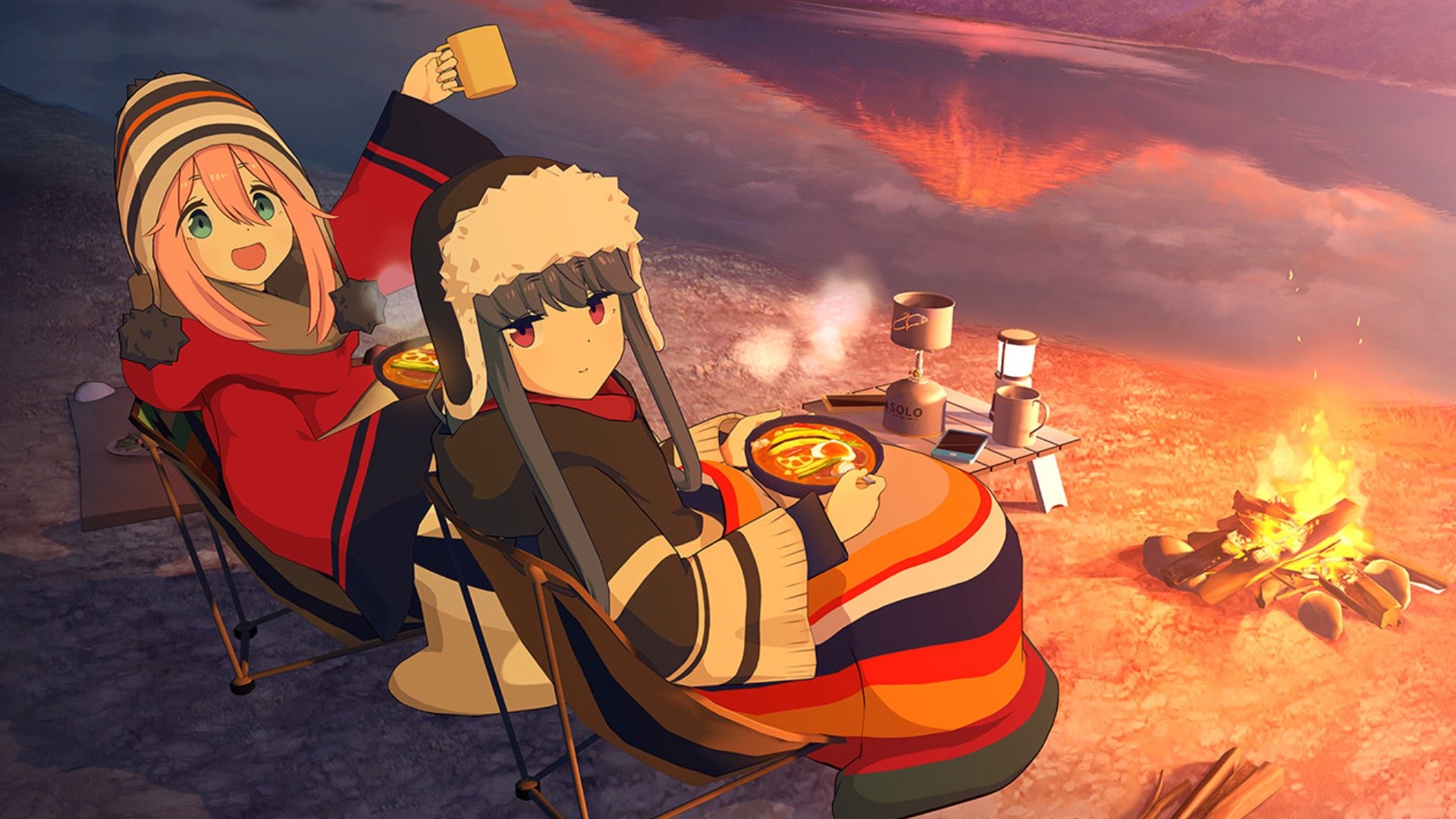 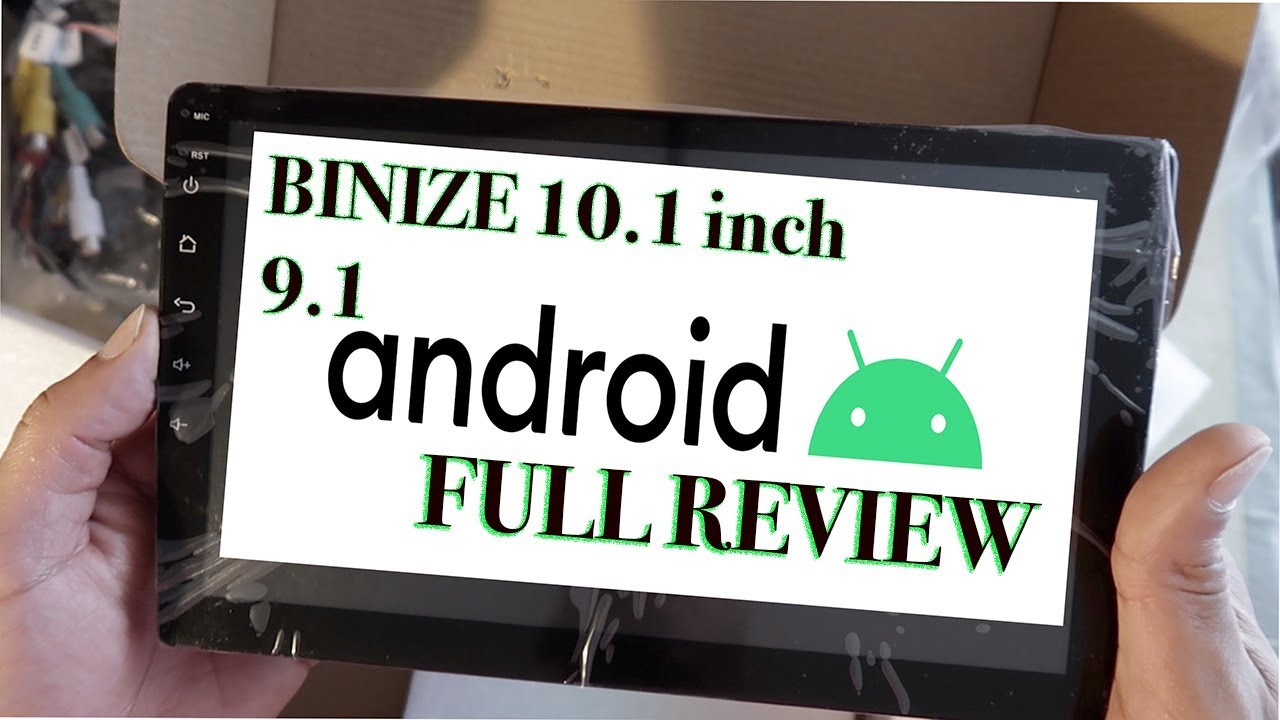 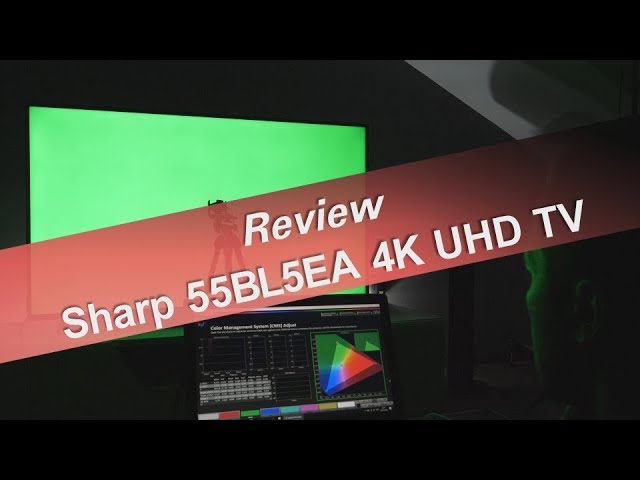