With the relase of Android 2 and all the great media exposure that Verizon is giving the Droid (to be released on Friday, 11/6/2009), the open source Android OS for smart phones and gadgets is growing in popularity.

The last time my best friend Bill and I got together he was still showing off his new Apple gizmo. It isn’t an iPhone, but is a PDA with all sorts of extra features, including the ability to do same very cool games. However, as we discussed all of what is going on in the small device technology circle, he pointed out every single reason that he didn’t like certain things about it. These are the very same reasons that Verizon has jumped on the wagon with their new Droid model, as pointed out very handily in their commercials…

It’s a very simple, matter-of-fact, tech-oriented commercial that hit on every one of Bill’s complaints (although he was complaining that it didn’t have a camera, not about the photo resolution or the inability to take night shots).

Of course, one has to remember that there is no AT&T access anywhere in our area. I don’t think there are any bars available anywhere in our state of South Dakota. Which is why Bill chose the PDA. But Sprint, Verizon and Alltel are all available throughout the state. Which is why grabbing an iPhone will really be a huge hassle anywhere in this area until AT&T takes possesion of the Alltel cell towers (this is a whole ‘nother story, but when Verison bout Alltel, AT&T won the cell towers by getting Verison declared a monopoly).

Funny as it is, the popularity of Google’s Android powered gadgets, as well as the Blackberry, seem to be driven by the popularity of the iPhone we can’t buy or even use if we had one. These things appear to be headed to take over the technology sector soon, just as I understand that they already have in Asia and Europe.

I have ben drooling since I saw the iPhone. The fact is, I can’t buy one in this area, yet. But according to Bill, you would have to jail-break the unit in order to use different software for it. Apple acts as a clearing house for everything using the Apple App Store.

As I am really into using well programmed open source software, I find this appalling. Apple has to have their hand in the pocket of every single development, which only increases development costs.

Well, the Android apparently has over 100,000 software applications and utilities on it already. Comparatively, I just hear Apple claiming to have 85,000 applications available. There are plenty more, but they are awaiting licensing approval from Apple.

So even though Apple is making money hand over fist on the iPhone and all of its proprietary little gadgets, it is also creating its own little bottleneck so that the device can’t be as versatile.

Apple engineered its little devices with a proprietary battery replacement system, too. They require that you bring the unit into the shop so that they can service it and charge a premium for the service. In a way, this is like that old tale about how industry used to engineer their components to break once off of warranty. It’s just plain evil to not allow the consumer to change the battery on these things.

In the meantime, smart phones and PDAs are more popular than ever. Android, Blackberry and Palm are offering systems that seem to make the iPhone look old and dated, now.

So now I can’t wait to get my own Android 2 based smartphone. I just love the fact that I might be able to write my own games or widgets for it, because its open source. I also just need it to design web stuff for phones.

Part of the problem I am running into though, is that I pay for internet access at home, and I have another little Redwood Wireless USB modem that I use for my laptop when I am out and about (possibly showing potential web design clients some of my work or taking photographs of Sioux Falls). I just can’t see spending another couple hundred bucks on a smartphone and having to pay a ridiculous monthly contract to get it working with internet access. On top of that I won’t not be able to access the internet through my computer by using the phone? And if I have to buy some other device to log onto the net wirelessly anywhere outside of Sioux Falls are they going to make me setup a separate account for each device (it appears so when you look at this stuff at Best Buy).

So yes, Android 2 and other smart phones are growing in popularity. But I have no idea when I might be able to get one of my own. It seems that my pay-as-you-go Tracfone is all I can afford, and that only costs me about $120.00/year.

I sure wish this economy would turn around, though. This is the time businesses need to advertise and market themselves. Unfortunately, no one seems to need me to put up a new website or design a new logo/ad for them.

This article originally appeared on https://widgetbot.blogspot.com/2009/11/android-2-growing-in-popularity.html 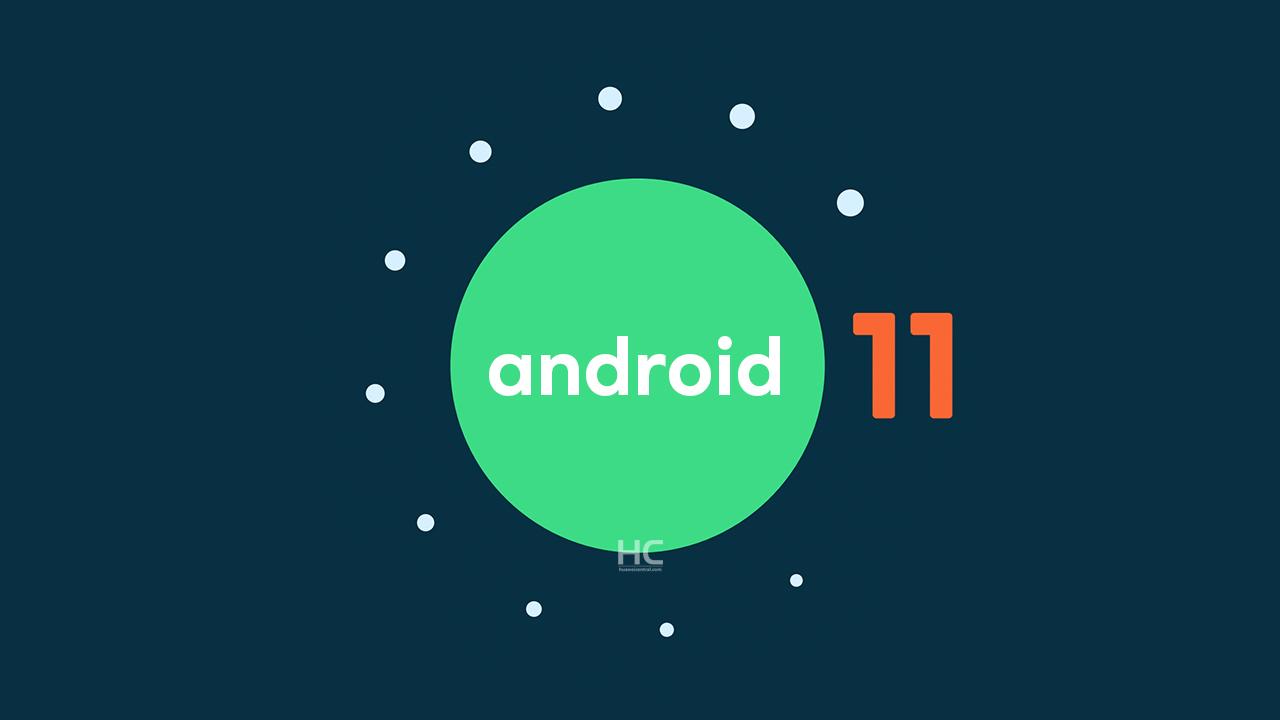 Android 11: Everything you need to know 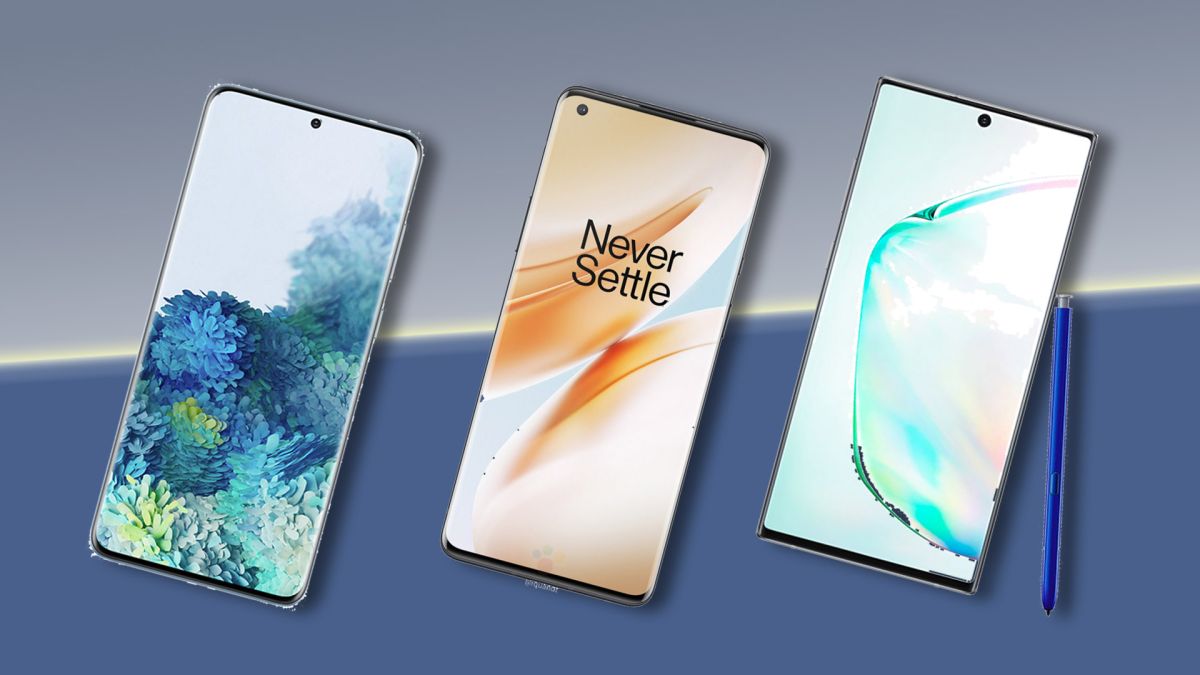