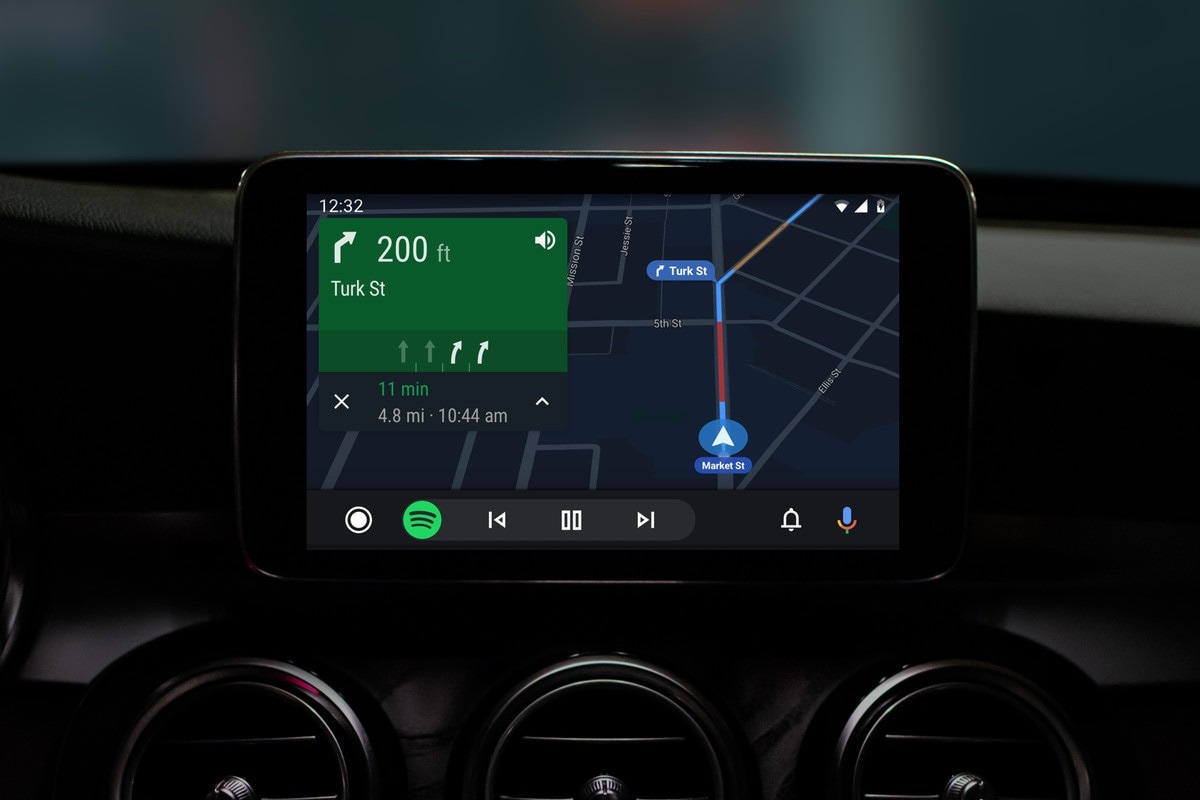 Android Auto’s wireless capabilities are going to expand with the arrival of Android 11. According to various reports, Android Auto’s FAQ page has been updated and adds that almost all devices running on Android 11 in the future will be able to connect to their in-car entertainment systems wirelessly. Launched back in 2018, Android Auto expands the capability of your smartphone and adds a car-friendly user interface to a compatible in-car touchscreen system. As of today, most car manufacturers in India offer Android Auto enabled systems. While one needs to plug in their phones via a standard USB cable, Google released the wireless capability to the Pixel and Nexus range devices after which a few Samsung devices were also added to the list.

With the arrival of Android 11, we are expecting that a majority of smartphones will gain the ability to wirelessly connect to your car’s system. However, one needs to note that your phone must support 5GHz Wi-Fi for the wireless connection to work. This means that while older phones will not be compatible, certain modern low-end smartphones that do not support 5GHz Wi-Fi will not gain the ability either.

Another catch here is that the wireless connectivity feature on Android Auto depends on Wi-Fi rather than Bluetooth. This means that your in-car entertainment system should also come with built-in Wi-Fi, something that you may not find on all cars selling in the country. As of now, high-end cars from BMW are probably the only ones that offer wireless Android Auto. Hopefully, by next year more car manufacturers will add support for wireless Android Auto and of course, we would see a wider rollout of Android 11.

This article originally appeared on https://www.news18.com/news/tech/android-auto-wireless-to-expand-widely-with-android-11-but-there-is-a-catch-2806895.html 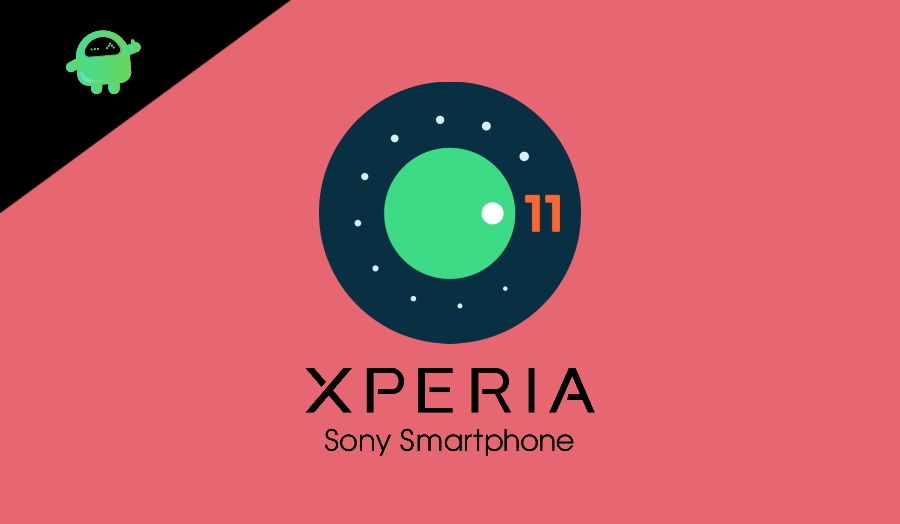 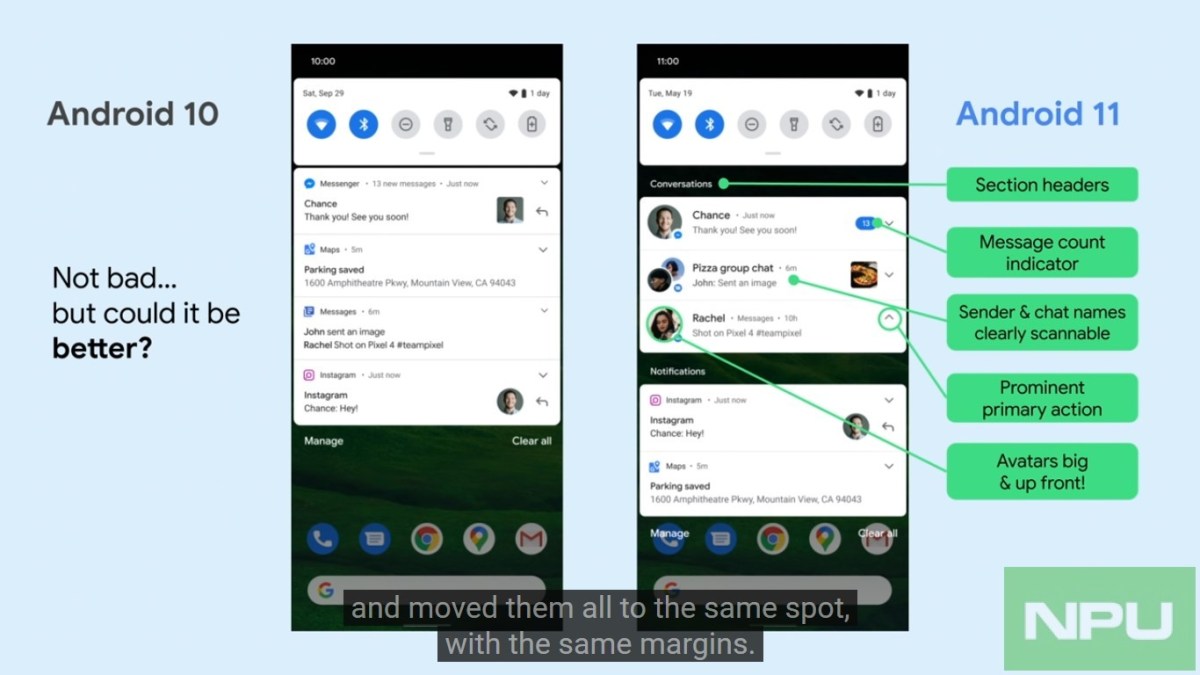