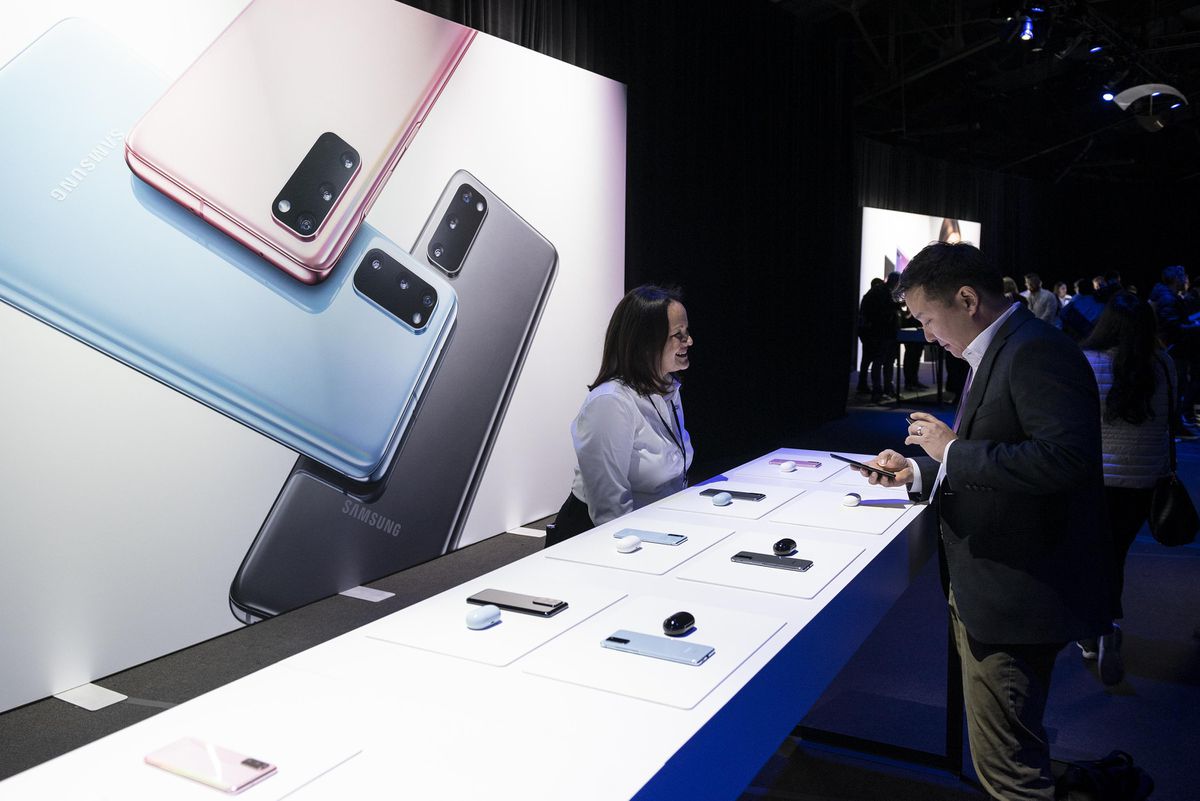 Taking a look back at seven days of news and headlines across the world of Android, this week’s Android Circuit includes Samsung’s new Galaxy release dates, problems with Galaxy screens, testing the P40 Pro Plus camera, OnePlus’s new phone confirmation, the Honor 9A announcement, Windows Defender for Android, and Google Photo’s latest update.

In previous years, Samsung has put on a blowout launch event in August. This year it appears to be a little different, with a staggered launch of the new Note, Fold and S20 handsets over three months. Robert Jones reports:

“…The Samsung Galaxy Note 20 will launch in August. This will then be followed by the Galaxy Fold 2 in September, and then the Galaxy S20 Fan Edition will follow in October.

“The leak, which comes from South Korean news site ETNews, says the reason for the trio of back-to-back smartphone launches is to try and arrest the slumping sales the maker has experienced over the past three months.” 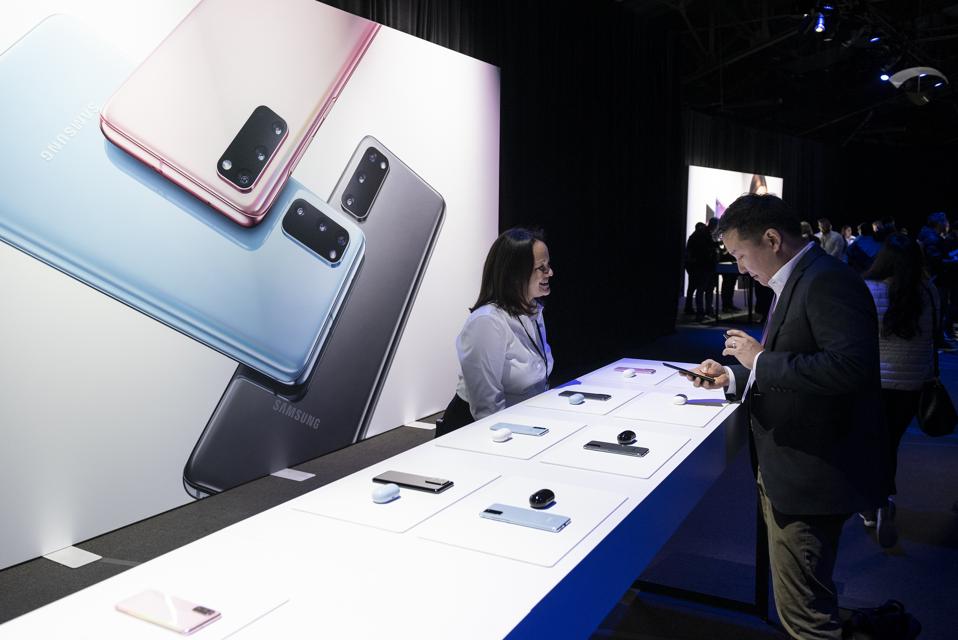 Attendees inspect Samsung Electronics Co. Galaxy S20 smartphones during the Samsung Unpacked product … [+] launch event in San Francisco, California, U.S. on Tuesday, Feb. 11, 2020. Samsung is starting a new decade with a new chief in charge of its mobile business, but it’s doing it in the same old fashion: by leaning into its semiconductor advantage to overwhelm consumers with unmatched specs on its latest Galaxy devices. Photographer: Michael Short/Bloomberg

Following the issues of a green tint showing up on the displays of the Galaxy S20 (and the latest iPhones), reports are coming in that the displays on Samsung’s other handsets are showing the same issue. Mihai Matel reports:

“Multiple new threads on Samsung’s US, EU, and Indian community websites reveal that the green tint problem is now affecting a variety of other Galaxy devices. The common theme across these user reports is that the green tint issue appeared after a recent firmware update. The problem seems to be affecting devices like the Galaxy Note 8, Galaxy Note 9, Galaxy S9 series, and the Galaxy Note 10 Lite. As brought to our attention by SamMobile readers @panther_64 and @ahmedRaisMU on Twitter, the Galaxy S10 Lite hasn’t escaped the wrath of the green tint issue either, as it persists even after the recent June 2020 security patch.”

Taking Pictures With The P40 Pro Plus

With this month’s release of the Huawei P40 Pro Plus, the top tier of the P40 flagship has had an interesting tie, not least because of the lack of Google Mobile Services due to Huawei’s inclusion on the US Entity list – which impacts the handset significantly in the US and Europe, but less so in China and the BRIC countries. That said, how does it stack up against similar handsets? David Imel puts the P40 Pro Plus’ camera up against Samsung’s Galaxy S20 Ultra:

“The Huawei P40 Pro Plus also sports 100x zoom capabilities, but it has something the Galaxy S20 Ultra doesn’t: a 10x optical telephoto lens. This means it only needs to use hybrid zoom and cropping in the range from 10x-100x, vs 4x-100x on the Ultra, which adds to overall sharpness and detail. But how do these phones compare in the real world? Let’s take a look at the camera capabilities of the Huawei P40 Pro Plus vs Samsung Galaxy S20 Ultra.”

Writing on the OnePlus Forum, CEO and founder Pete Lau has confirmed that the Shenzhen-based company is will be releasing a new handset which is specifically not addressing the flagship market – presumably the OnePlus Z, although the name has not yet been revealed. It’s going to be a limited release in Europe and India to start with. Founder Pete Lau writes:

“Never Settle has always been at the core of OnePlus. For more than 6 years, that has meant working hard to always deliver the best experience for flagship smartphone users. However, as we’ve grown together with our community, we know that there are many people who want a really solid smartphone that meets their everyday needs, and for a more accessible price.”

More at the OnePlus Forum.

Honor has announced the Honor 9A handset, coming in at a budget friendly 149 Euros, coming with 3 GB of RAM, 64 GB of storage, and support for two nano SIMs and microSD card. It’s worth noting that, like all handsets from Huawei (of which Honor is a part) do not have access to Google Mobile Services, so Huawei’s app store and services are pre-installed on the handset. From the press release:

“When it comes to photography, the HONOR 9A features a Triple Rear Camera set-up, comprising of a 13MP lens, a 5MP ultra-wide camera as well as a 2MP depth assistant. You can also enjoy a broader view and greater convenience when taking shots of the skyline and natural panoramas with the 120° Super Wide Angle Camera. Housed in the 6.30-inch dew-drop Fullview Display, the 8MP front camera delivers perfect selfies anytime anywhere.”

Pre-orders are open now, with the handset going on sale July 1st. 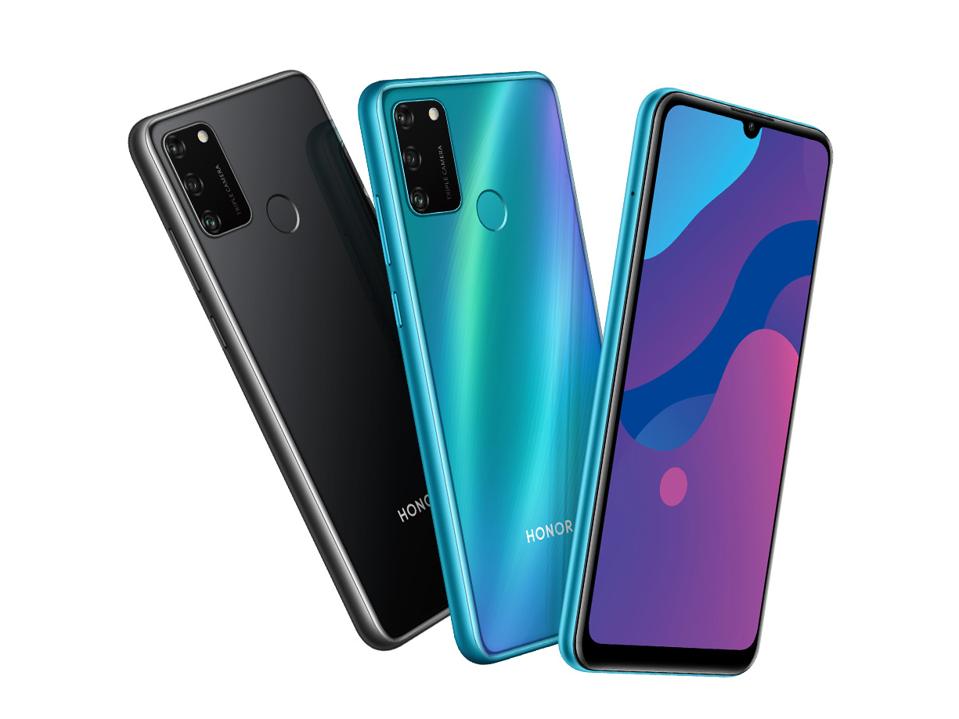 Microsoft’s plans to bring Windows Defender to Android (and iOS) saw a preview version released for Android user this week. It focuses on alerting the user to phishing attempts and unsafe network connections from malicious apps. Tom Warren reports:

“The public preview for Android will include protection against phishing and promises to go a step further than Google’s built-in malware protection with “additional visibility and controls” and its own signature-based malware detection. “Scans are instantly performed [to] detect malware and potentially unwanted applications (PUA),” explains Kanishka Srivastava, a senior program manager at Microsoft. “If a safe app is downloaded, the end user will see a lightweight notification letting them know the app is clean.” “

Google has redesigned its Photos app to both simplify the experience and to help surface older photos and memories. More details about the announcement can be found on the blog:

“Last fall, we introduced Memories to help you revisit your most important memories from years past. It’s become one of our most beloved features, with more than 120 million people viewing Memories every month. Today, we’re adding more types of Memories, like the best pics of you and your closest friends and family over the years, trips, and even just the highlights from last week.”

This article originally appeared on https://www.forbes.com/sites/ewanspence/2020/06/26/android-google-news-samsung-galaxy-note20-huawei-p40-pro-plus-honor-9a-microsoft/ 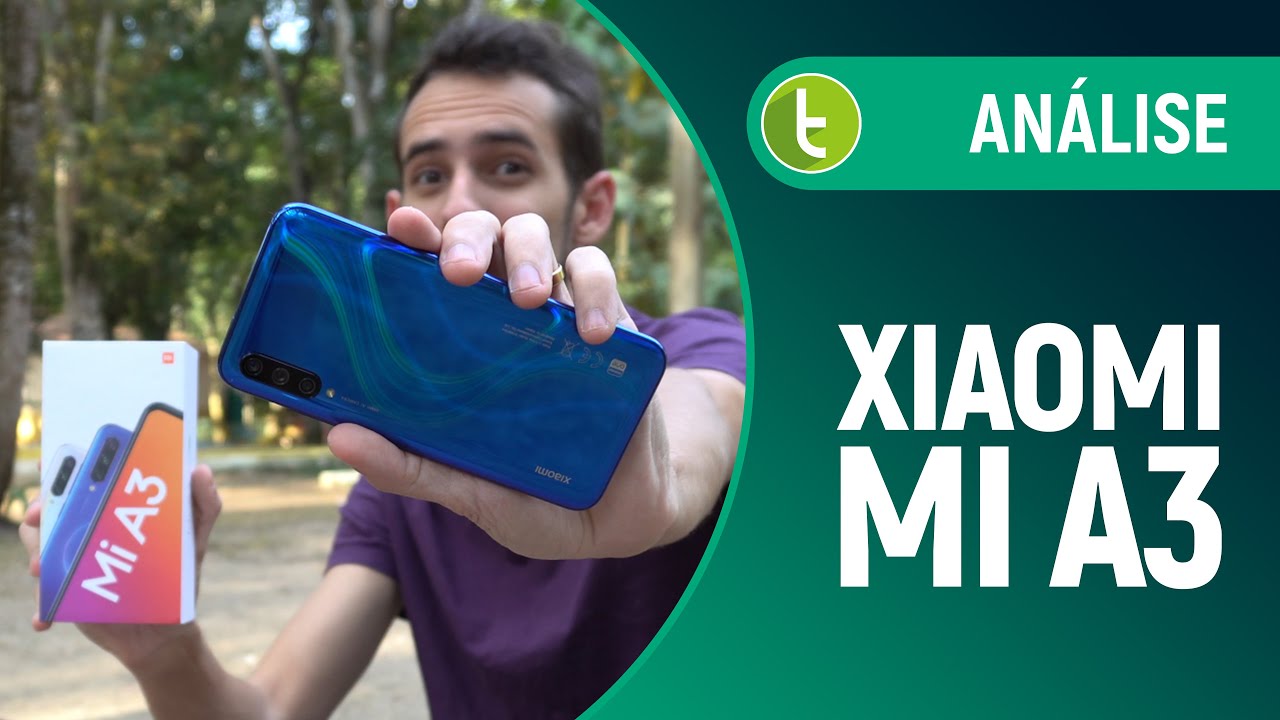 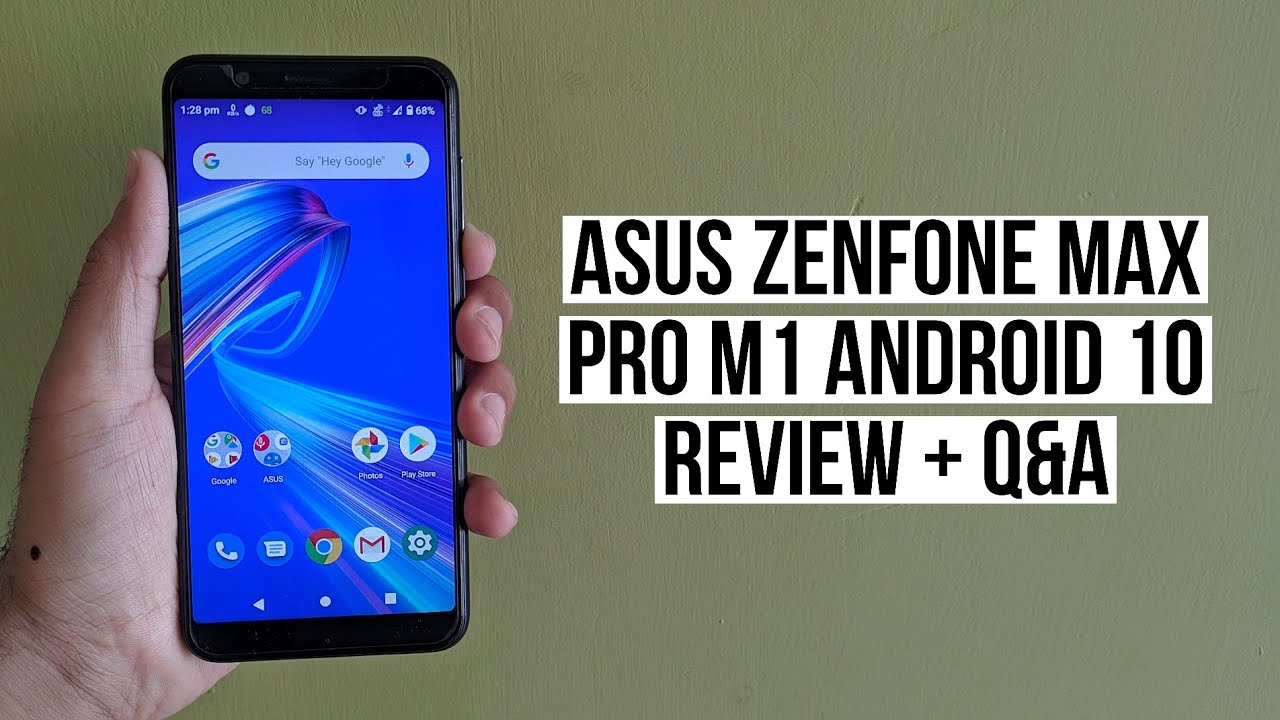 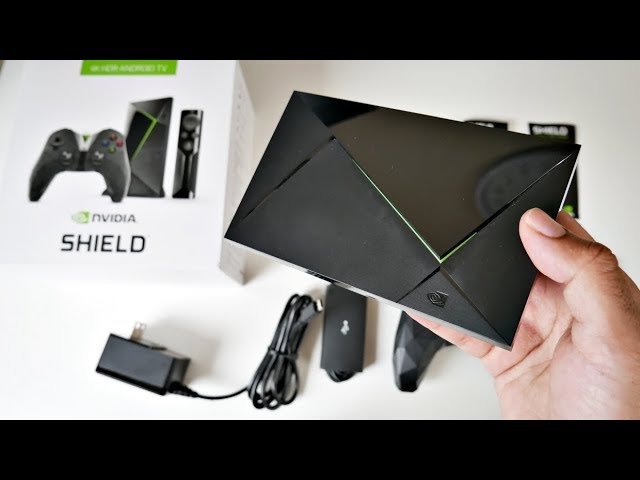