If Apple has the iPhone SE, Google has the Pixel 4a, and OnePlus has the Nord… what does Samsung have. This week it launched another of its popular Galaxy A class smartphone, the A42 5G. Apart from the obvious confirmation of 5G support, the South Korean company hasn’t offered many more details. Yordan Angelov reports:

“The Galaxy A42 5G is built around a 6.6-inch Super AMOLED, and while we didn’t get the resolution of the panel, the A41 already has a 1080p screen so anything else would be a surprise. The under-screen fingerprint sensor will also be undoubtedly carried over along with the water drop notch for the selfie camera on top. There are four more cameras at the back, which is one more than what the A31 offers, but we got no details on their purpose or the exact modules used.” 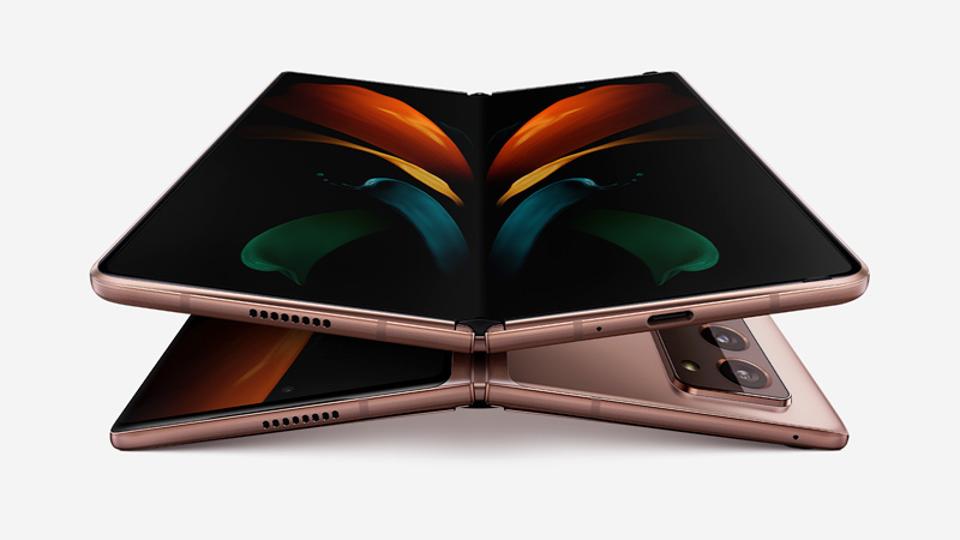 Samsung has revealed the next holding smartphone in its portfolio. The Galaxy Z Fold 2 builds on lasts revolutionary device, with an improved hinge, a larger cover, and a $2000 price tag. Dieter Bohn reports:

“The most noticeable upgrade is on the outside: the display you see when the Z Fold 2 is closed is now much bigger than on the original Fold. The so-called “cover display” is now 6.2 inches diagonally, taking up nearly the entire front of the device. Although that sounds like a very big screen, it’s likely very narrow; the pixel dimensions are 2260 x 816. So though it looks much more impressive than before, we’ll need to wait to use it to see if it’s more usable.”

Thanks to the ever reliable FCC, we a few more details on the Pixel 4a 5G and Pixel 5. Although Google pre announced them at the launch of the Pixel 4a, it was with ‘more details to follow’. Thanks to the FCC , we can sett that unlike last month’s Pixel 4a with its single SKU, the FCC listing includes multiple SKUs for the two handsets. Richard Gao reports:

This year has seen a renewed focus on the mid-range market, with marque manufacturers pushing into the $400 space. Apple’s iPhone SE is a key example, but Google’s expansion into the space with the Pixel 4A is also a big move. Naturally the handsets are getting a lot of ‘head to head’ examinations. Becca Farsace has the latest, pulling out the key advantage for each phone’s camera:

“Shooting at night is what gives the Pixel its upper edge — because the SE, well, doesn’t have night mode at all. I am still blown away by the Pixel’s Night Sight feature. There are times when the Pixel’s camera can see more of an object in the dark than I can. But the iPhone simply isn’t equipped with the software to make that happen, leaving the photos dark and needing a brightening boost.

“While the Pixel wins at night, the iPhone dominates in processing power. Inside the SE is Apple’s newest A13 chip, and it’s fast — like wicked fast. I often caught the Pixel’s Snapdragon 730G processor working on images for a bit after I took them. When it comes to how quickly you can open the camera app, take a photo, and then review it, the iPhone wins.”

Tucked away in OnePlus’ developer preview of Oxygen OS with Android 11 is a curious image. With the filename OnePlus_8T.webp, we have a front profile of a new handset with a punch out selfie camera. Although the Nord has been launched, it looks like the OnePlus 8 (and more than likely the OnePlus 8 Pro) will be picking up the traditional Q4 update. Chaim Gartenberg reports:

“But given the timing of the leak (OnePlus usually releases its fall T-series refreshes in the October to November range) and the fact that it was found in OnePlus’ own firmware update, it seems likely that this will be what the OnePlus 8T will look like — or at least what the front of it will look like.”

Chinese smartphone manufacturer realMe has launched its latest pair of handsets, the X7 and the X7 Pro. Sagar Barke looks at the X7 Pro:

“the 7 Pro comes with a Super AMOLED panel. It’s a tad smaller at 6.4”, but that should make the 7 Pro more compact and easier to hold. The resolution of the screen is FullHD+, but the refresh rate has been dropped from 90Hz to 60Hz. Realme tells us this decision was taken considering the feedback of its customers, who preferred a 60Hz AMOLED screen over a 90Hz LCD panel. As an added bonus, we get Always-on Display and an in-display fingerprint scanner on the 7 Pro as opposed to the side-mounted one that came with its predecessor.”

As manufacturers race to implement an under-screen camera that matches the quality of a camera mounted in a cut-out or punch-out, video has leaked of Xiamoi’s effort. Technically it looks the part, although as yet there’s been no close public examination of the pictures obtained. Paul Monckton reports:

“Maintaining the quality of the camera and display are two huge challenges when developing an under-screen camera. However, other than the obvious lack of punch-hole on the new model, there appears to be little visible difference between the two displays other than a small variation in brightness and color temperature. The video also makes it impossible to judge the quality of the new camera. A demonstration selfie is taken and the results look fine, but no direct comparison is made to the current punch-hole version.”

This article originally appeared on https://www.forbes.com/sites/ewanspence/2020/09/04/android-google-news-headlines-samsung-a42-z-fold-2-oneplus-8t-pixel-4a/ 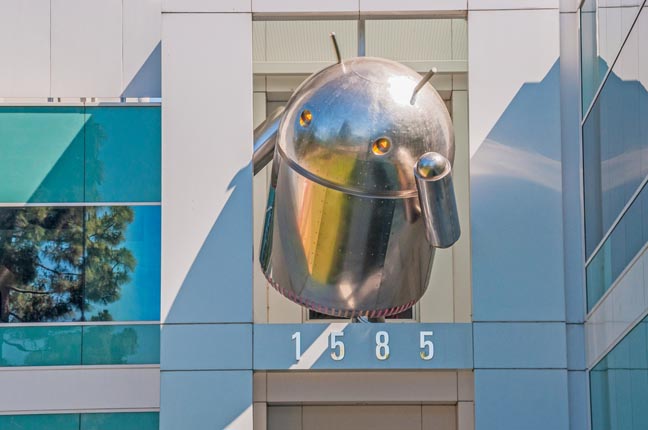 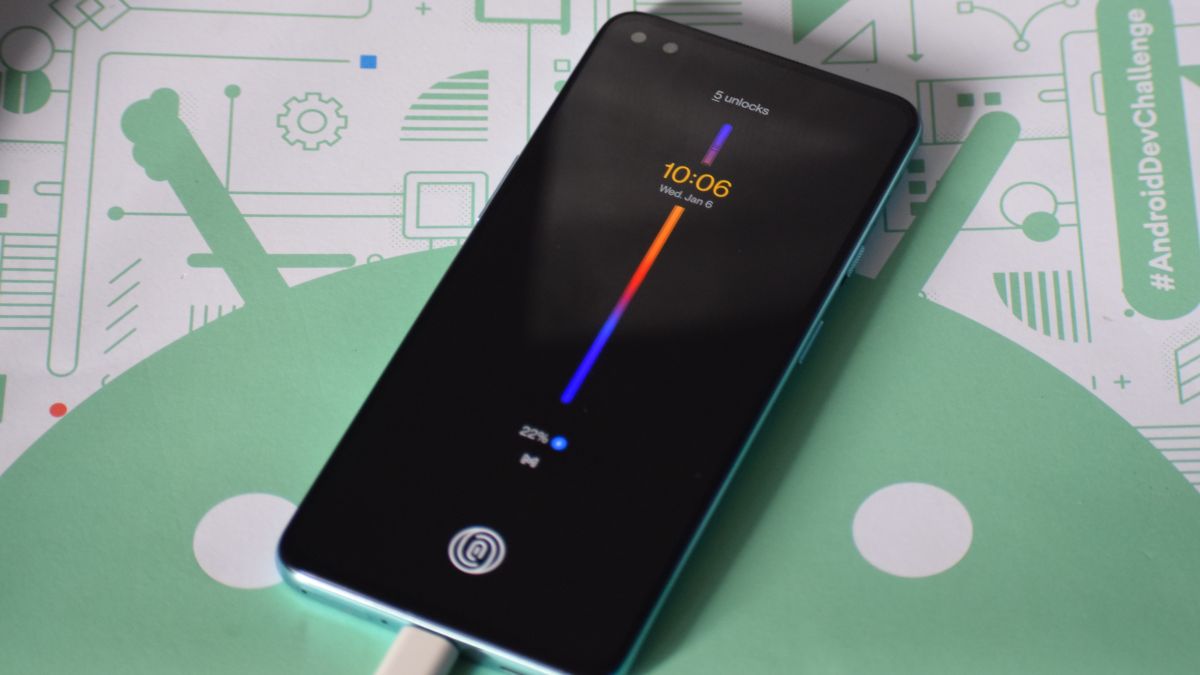