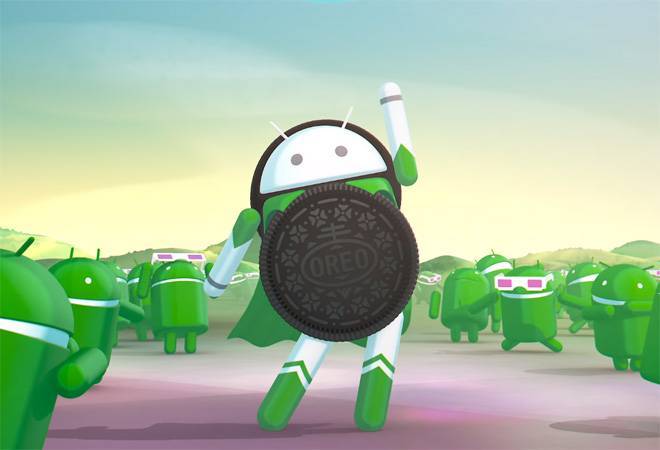 Go edition has most of the features of Android Oreo 8.1, Light Go edition is the lightest version of Android on RAM and storage usage in the past several years, Up-to-date Go is built using the most recent public release of Android, Android Go helps cheap phones run better, You can install any Android app, Some Go apps work well, and the Play Store helpfully flags lighter versions of apps.

Android Go takes up less storage space, It is also known as Android Oreo (Go edition), It is a stripped-down version of Android designed to run on entry-level smartphones, It is comprised of three optimized areas (the operating system, Google Play Store, and Google apps) that have been reimagined to offer a better experience on lesser hardware.

Android Oreo takes less storage and increases the performance, The OS is quite lightweight, Its operating system is based on Android Oreo, but it is optimized to run on smartphones with 512 MB to 1 GB of RAM, It takes up half the space of Android Nougat, So, smartphones with low storage can hold more media and apps out of the box, most Android Go smartphones come with 8 or 16 GB of storage.

Android Oreo (Go Edition) comes with an improved operating system, The OS has many benefits, including the 15% faster startup time as well as high performance in terms of storage optimization, It brings built-in management features as well as the security benefits along with the latest Android features.

The devices running Android Go can open apps faster than the previous Android software, It is also the case with the regular version of Oreo, Google enables the data saver feature for Android Go users by default to allow them to consume less mobile data.

Android Oreo GO edition will provide the user with more control over their data usage, Android Oreo is the most secure version of Android until today, the same security features will be available in its Go edition, All devices will have Google Play Protect built-in feature, which helps in keeping your device, apps, and data safe.

Android Oreo (Go Edition) will take less storage space on your phone, giving you more space, so, It will offer better & faster performance, The pre-installed apps such as YouTube, Google Maps, etc. will work with less than 50% storage space, So, you will get double the storage space for other apps & data.

Android Go supports better apps, It will have a series of Google Go apps for better performance, It will include all the necessary and popular Android apps, The apps are optimized, so, the average app can run 15% faster on the devices having Android Oreo Go.

These apps may be slimmer and faster, but they might be missing a feature or two, you can’t set reminders or control smart home devices with Assistant Go, but you can do most other standard things like set alarms, open apps, and ask various questions.

Building a new OS and pre-installed apps package is a great start for Android Go, Android Go devices have access to an exclusive version of the Play Store, Android Go Play Store presents all of the same content as the regular Play Store, only the storefront is more suited to low-storage devices, It offers a featured apps section that recommends apps specifically for Android Go handsets, pointing users in the direction of apps that will be of most benefit to them.

Android Go is a tailored distribution for low-end devices, it has platform optimizations designed to reduce mobile data usage, and a special suite of Google Mobile Services designed to be less resource and bandwidth intensive, Android Oreo presents a better & improved version of Google Play Store that will allow you to download apps from the entire Play catalog, and it will highlight the apps from the 3rd party developers that work well on the entry-level devices.

Although Android Oreo Go is meant for entry-level phones, especially those having 512MB or 1GB of RAM, but the devices which will be compatible with it are yet not disclosed, It is difficult to tell which apps will run poorly, Maps Go is very frustrating, Since its a light-weight version of Android Oreo, it’s quite evident that it will have fewer features as compared to the entire OS, You may not enjoy using it after using the original Android Oreo Version.

The data saver feature won’t work when you are on a website with https:// address, And this will again not work if you use the incognito mode!, Chrome‘s data saving mode won’t be working well with this OS, The images might not be available in high quality, and you might not have great web surfing experience.

The advantages and disadvantages of Android mobile phones

This article originally appeared on https://www.online-sciences.com/technology/android-oreo-go-edition-review-features-advantages-and-disadvantages/ 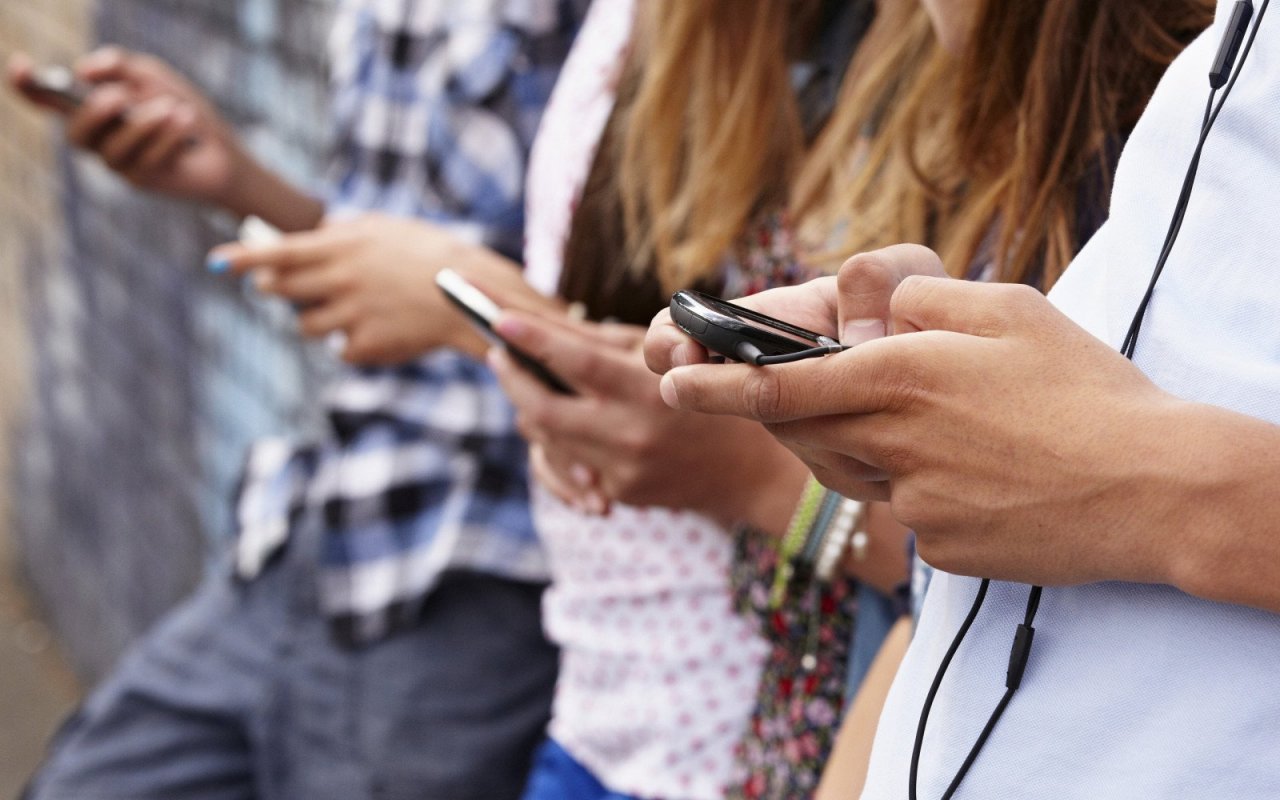 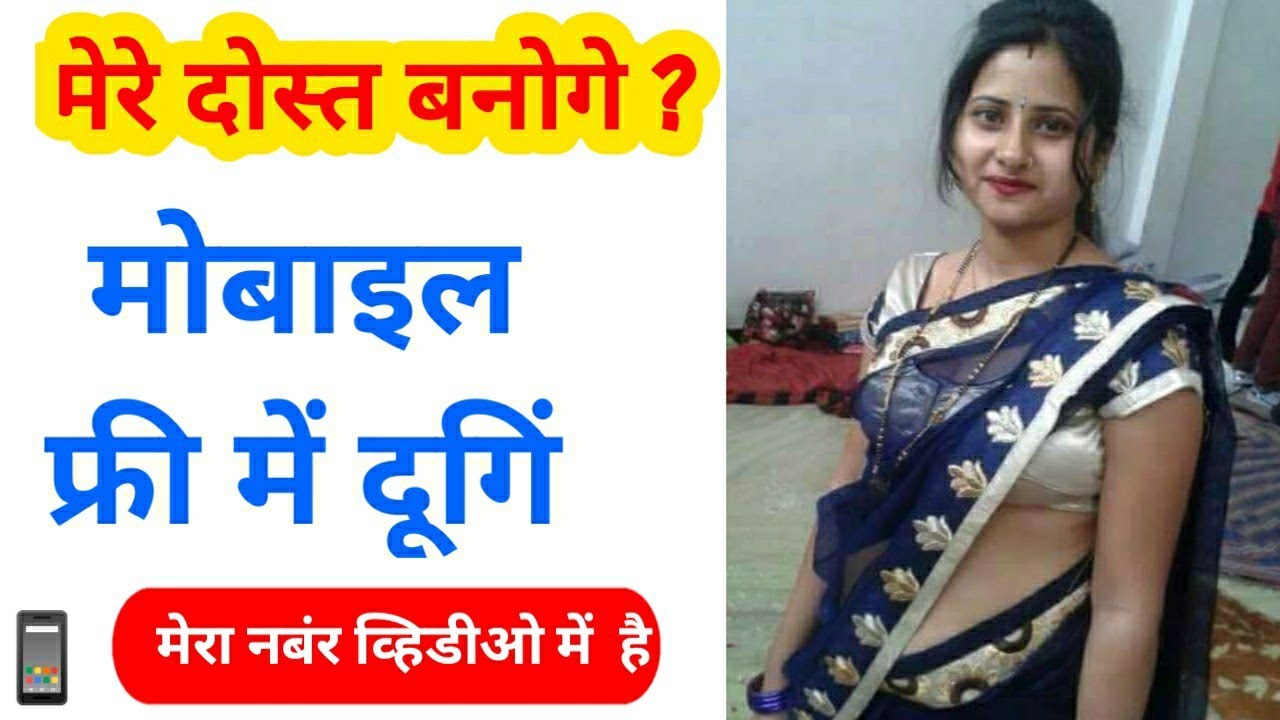