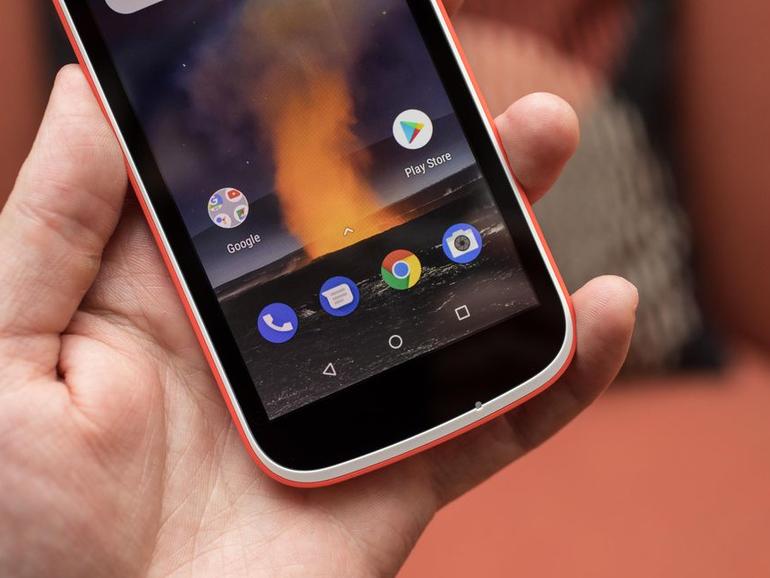 Google now has three different approaches to Android it’s currently deploying, with the help of hardware partners throughout the world.

In February, Android Oreo (Go Edition) made its formal debut, with hardware announcements from some well-known smartphone manufacturers such as ZTE, Alcatel, Huawei, and HMD Global (Nokia). Originally announced as Android Go, Google said that every Android release would have an Android Go configuration.

So, now, Google has rolled out Android Oreo (Go Edition). But it joins two other Android deviations: the main Android OS, which is currently Android Oreo, and Android One. Here’s what you need to know about all three.

What is Android Oreo?

Each year, Google updates Android, and the version number and name changes. In early 2017, Android 8.0 was announced, with the letter O up next in its naming scheme. Toward the end of the year, Google announced Android 8.0 Oreo and released it to vendors to be used in devices.

Read also: Why Android Oreo stacks up well as a major update

As the main version of the operating system, Google doesn’t target any sort of device specifications with Android. Instead, it’s up to hardware partners to decide how much memory or storage and what processor is used in a device running the latest release of Android.

What does Android Oreo feature?

Without having to worry too much about specifications and resources available, Android Oreo is where Google is able to push mobile devices. Here are a few features — which Android Oreo currently has — that push the limits of a smartphone:

Google uses Android Oreo on its own flagship line of Pixel smartphones. This is also the same core version of Android that manufacturers and third-party companies use in their own tablets, televisions, and similar products.

Outside of Google’s own devices, Android Oreo is used on a wide number of phones and tablets. The newly announced Samsung Galaxy S9 and Galaxy S9 Plus, for example, are both powered by Android Oreo. Huawei Mate 10 Pro, the OnePlus 5T, and the bulk of Motorola’s 2017 lineup all run Android Oreo, too.

What is Android One?

Google announced Android One in 2014. It positioned the new program as a means to provide emerging countries with affordable access to Android devices — and, by extension, the internet.

Since then, Android One has done just that, but it has also grown up. Instead of only releasing low-end smartphones with a barebones version of Android, device makers have begun to push toward mid-range devices. These have respectable specifications and are backed by Google’s Android One program across the globe, including the US.

What does Android One feature?

According to Google, all Android One products come with a few guarantees:

In other words, Android One is a vanilla Android experience — free of any proprietary skins, interfaces, or unnecessary apps from hardware manufacturers. On top of that, an Android One device won’t stop receiving updates for up to three years.

Both of those promises answer a lot of complaints about the Android ecosystem as a whole. For example, Samsung and LG each make modest changes to the overall look and feel of Android — but not all those changes actually improve the experience. Furthermore, Samsung has a reputation for being slow when it comes to releasing software updates.

Which devices run Android One?

Expect to see a wide range of specifications — from mid-range to flagship-level — on Android One devices.

Some examples of Android One devices include the Motorola Moto X4, HTC U11 Life, Nokia 8 Sirocco, and the Xiaomi Mi A1.

What is Android Oreo (Go Edition)?

Originally announced in May 2017, Android Go picks up where Android One left off. This stripped-down OS is built to run on devices with 1GB of memory or less.

Google’s goal is for devices to be priced as low as possible.

We got our first glimpse of Go Edition handsets at MWC 2018.

All these devices have 1GB of memory, either 8GB or 16GB of storage, and an entry-level processor (Qualcomm Snapdragon 210 or similar). Again, the purpose of Go Edition phones isn’t to provide a robust hardware experience with blazing-fast processors and 128GB of storage.

Editor’s Note, Mar. 2, 4:21 p.m.: This post has been updated to clarify there is a single Android operating system, with various configurations, as well as the type of specifications Android One devices should receive.

Will Android Go smartphones be reliable enough to convince consumers to buy one?

Gmail Go is only available for Android Go devices.

This article originally appeared on https://www.zdnet.com/article/android-oreo-vs-android-one-vs-android-go/ 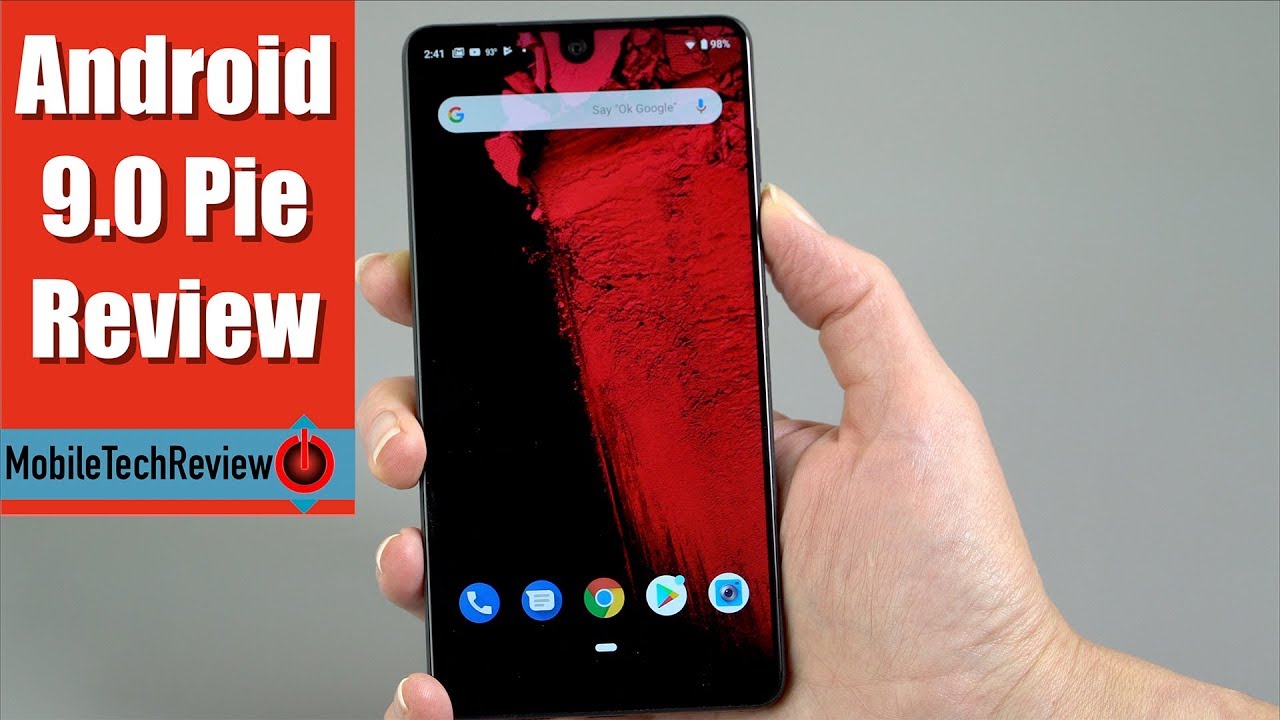 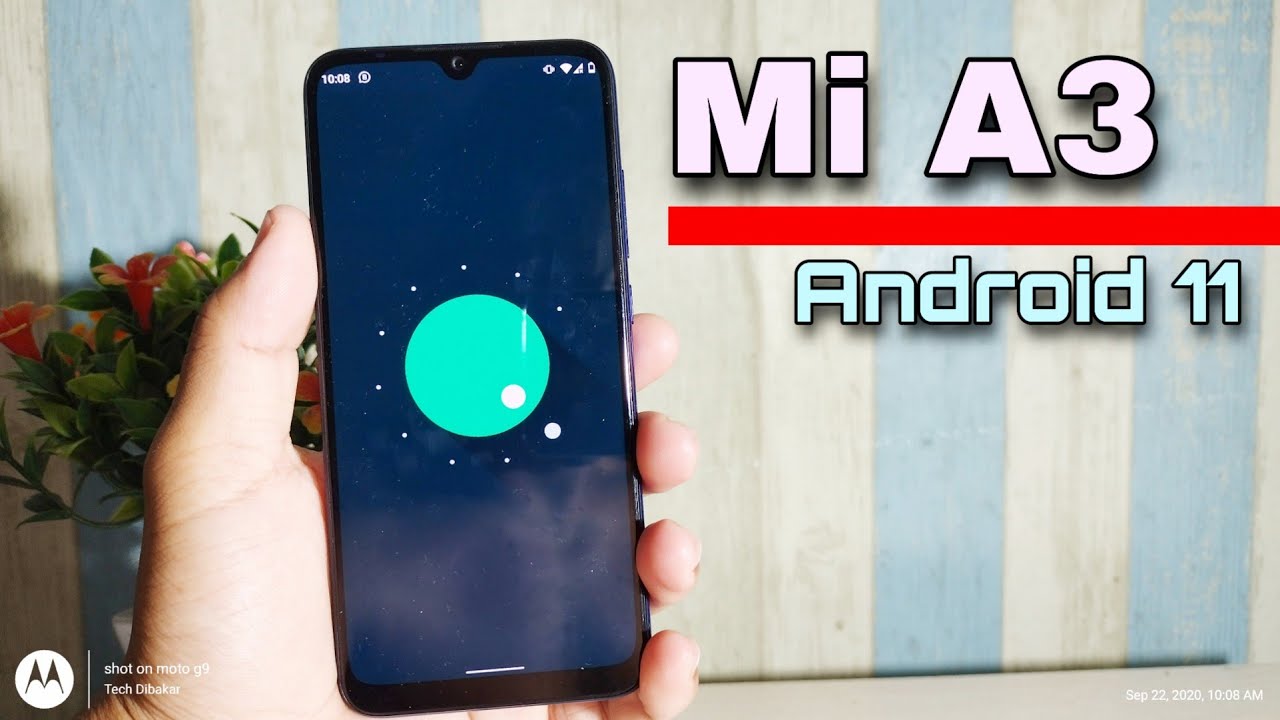