Scheduled to arrive on all Android devices running Android 6.0 and above, Nearby Share allows you to pick a device in your vicinity (which the user of the device can accept or decline), and then send files wirelessly while Nearby Share automatically selects the best protocol for transferring the data, with Nearby Share including support for Bluetooth, Bluetooth Low Energy, WebRTC, or even direct peer-to-peer wifi. This means even if you don’t have access to a cellular connection or a local wifi network, Nearby Share will still be able to figure out a way to send your file.

Now obviously, the idea of strangers sending you random files is not ideal (even if you do have the option to decline), so to help protect your privacy and make sure you won’t get bombarded by Nearby Share requests, Google allows you to choose between being “hidden,” visible to “some contacts,” or visible to “all contacts,” which can be quickly adjusted via options in Android’s Quick Settings menu.

Furthermore, Nearby Share was designed to allow you to send and receive files anonymously, so if you want to share a photo without revealing personal info like a phone number or email address, that’s an option too.

Following the release of Nearby Share on Android devices, Google says that in the coming months it’s planning to bring Nearby Share to Chromebooks, giving Chromebook users the same set of file sharing features as Android users.

Google says Nearby Share will start rolling out today, with select Pixel and Samsung devices being first in line to get the new Android feature before Nearby Share gets pushed to a wider range of Android devices over the next few weeks.

Meanwhile, with Android 11 expected to be officially released sometime in the next month or two, Android fans should have even more features and updates to look forward to real soon.

A Best Buy back-to-school sale on Intel laptops, an array of Samsung Galaxy Active smartwatches, a

This article originally appeared on https://gizmodo.com/androids-alternative-to-apples-airdrop-is-called-nearby-1844605690 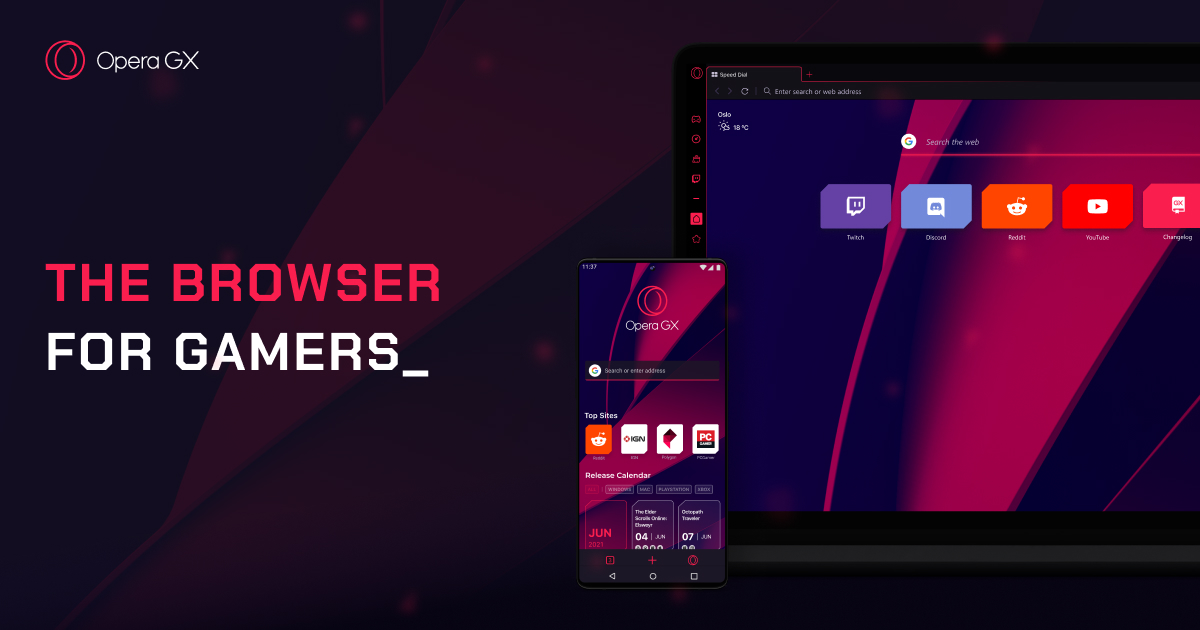