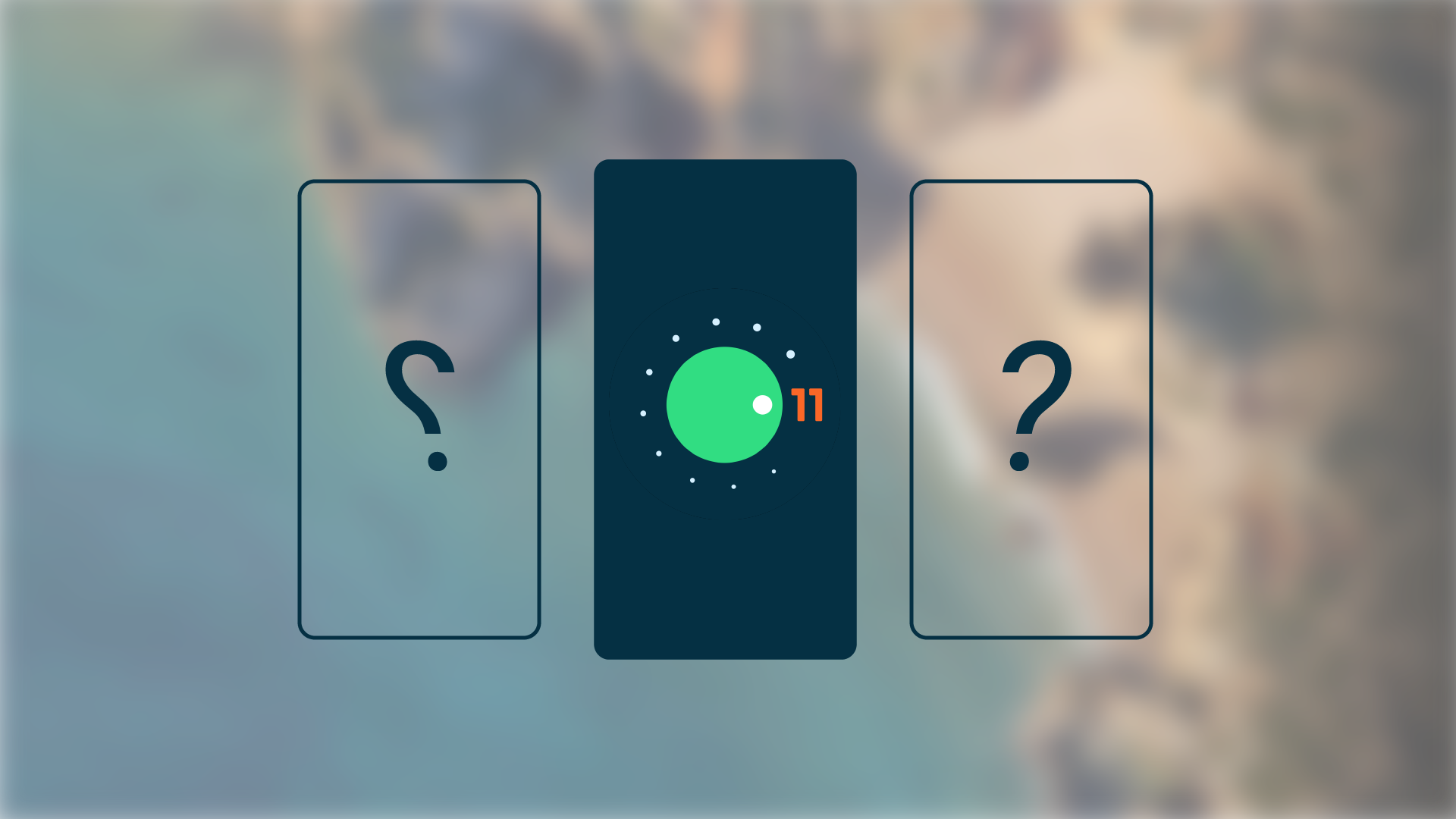 Android 11 introduced a bunch of new features, including some tweaks to the recent apps screen that saw the addition of helpful buttons and the removal of an unhelpful gesture. But those aren’t the only changes the new release brought to the app switcher — some users reported that the recent apps screen is completely borked on the final version of Android 11. Thankfully, it seems that the issue has been resolved in the latest October patch from Google.

The bug affected users on Android 11 who tried to go to the app switcher. Instead of summoning the recent apps screen with a swipe up and hold from the launcher, there was just a disappointing bounce effect. And swiping and holding when in an app produced weird results like showing the app zooming out to a blank wallpaper with no other recent apps in sight.

The issue in action.

Problems with the recent apps screen seem to occur on Pixel devices running Android 11 all the way back to the Pixel 2. Some of us at AP have been able to fix it by locking and unlocking the device, but for others, it won’t go back to normal until after the system is completely rebooted. Other users report that the recent apps screen shows up, but not before freezing for a few moments first.

The stable version of Android 11 was released last month — or was it? From messed-up media controls to a buggy recent apps screen, this wasn’t a great look for Android 11’s launch. I originally assumed it might be a new initiative from Google’s Digital Wellbeing team aimed at getting us to put down our phones, but I guess that’s not the case, because the release notes of the October Pixel update indicate it’s been fixed.

Updated to reflect that the October update likely resolved the issue.

This article originally appeared on https://www.androidpolice.com/2020/10/06/this-annoying-android-11-bug-basically-breaks-multitasking/ 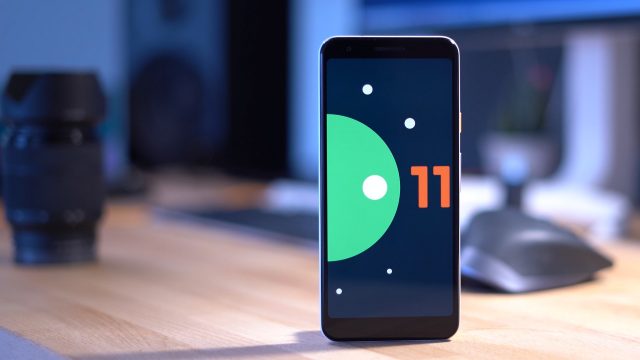 How to install the Android 11 beta on your phone 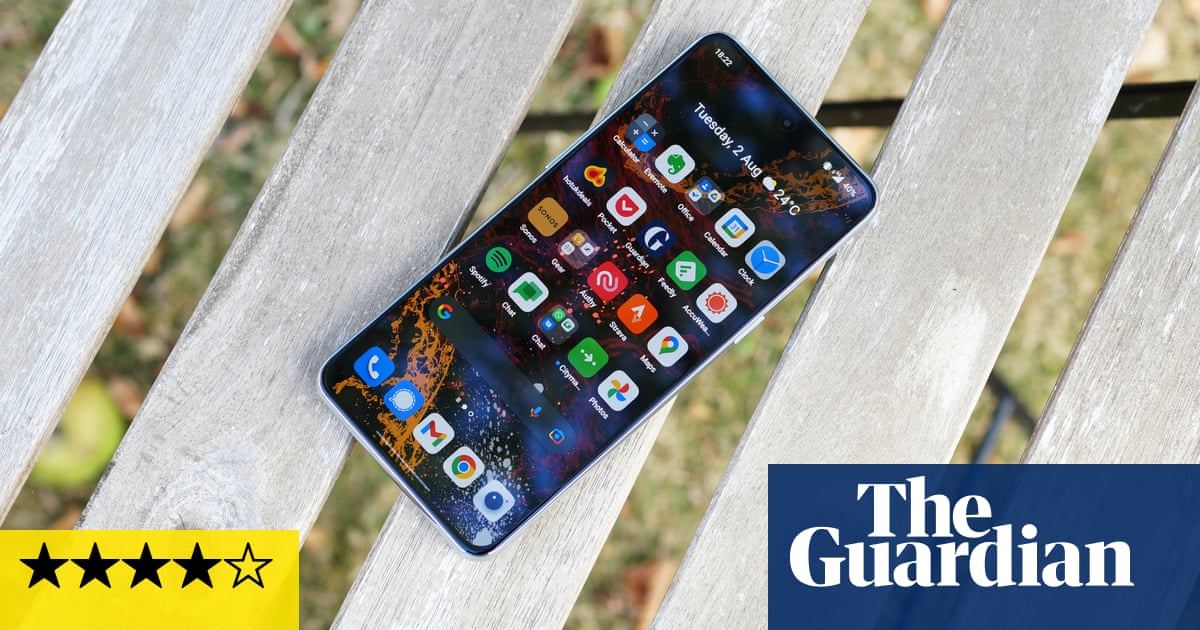 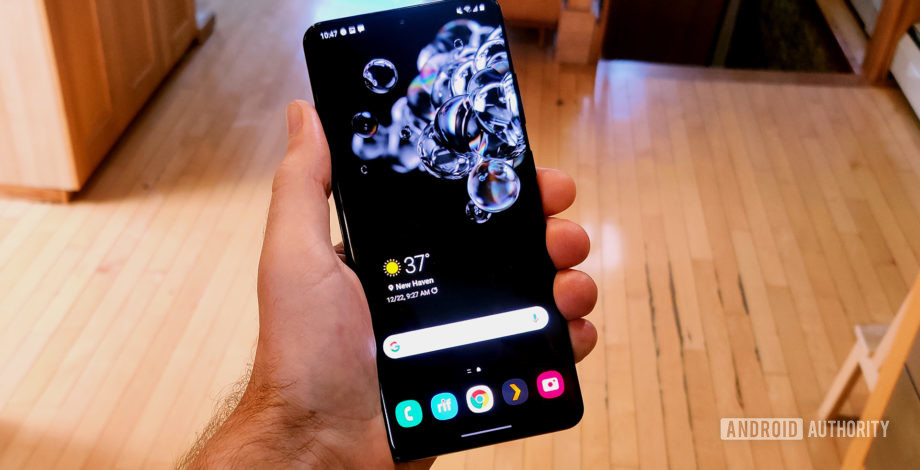 Android 11 on Galaxy phones: Hands-on with all the new