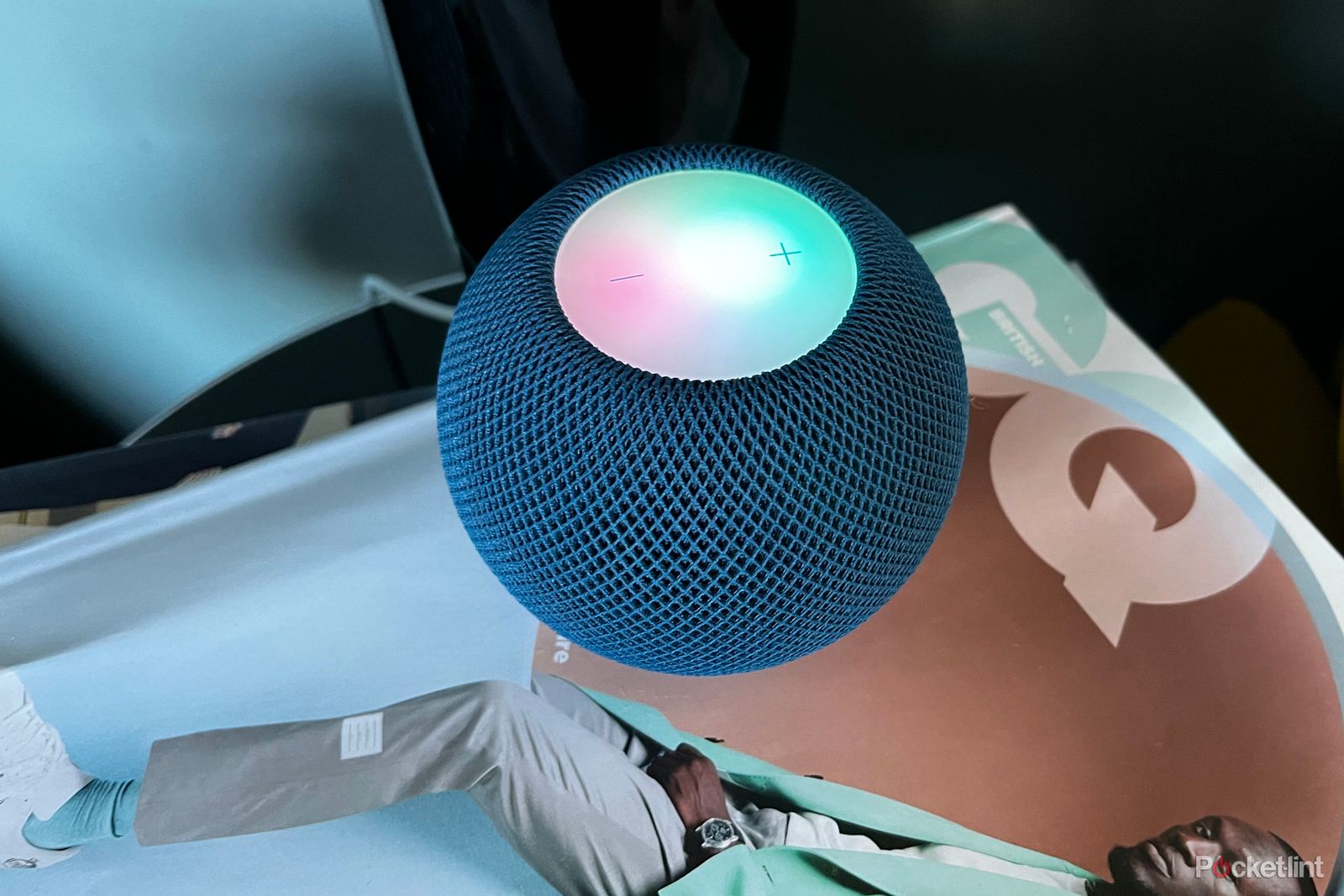 Apple has enabled two new features via a software update.

All of the talk might be about the return of the HomePod to Apple’s lineup, but the company has also added two new features to the HomePod mini that you already have at home, too.

Apple often tweaks features and adds new ones via software but this latest change enables two sensors that were always part of the HomePod mini – it just hadn’t told us that they were there. After installing one software update your HomePod mini will suddenly be able to use its temperature and humidity sensors for the first time.

POCKET-LINT VIDEO OF THE DAY

That update is version 16.3 of the HomePod mini’s software and it’s available to people on the Apple developer beta train right now. It’ll be released to the public at some point in the week beginning 23 January, too.

Apple confirmed that its second-generation HomePod had its own temperature and humidity sensors when it was announced, allowing people to see both values in the Home app on their iPhone and other devices. But now everyone who owns an existing HomePod mini can also do exactly the same thing once they updated to version 16.3 of the HomePod software.

The software update adds other new features, too. Those include the ability to ask Siri where a friend or family member is so long as they have shared their location data, while Siri can also now play a confirmation tone when some smart home requests are completed.

As for the new second generation HomePod, that’s now available for pre-order and will officially go on sale on 3 February priced at $299 / £299. The new hardware includes support for Matter, the smart home standard that allows smart home accessories from various companies to work seamlessly together. Beyond that, there aren’t all that many changes – especially if you’re an existing HomePod owner considering an upgrade.

One caveat to note, however, is that the second generation cannot join the original one in a stereo pair so keep that in mind.

This article originally appeared on https://www.pocket-lint.com/apple-enabled-two-homepod-mini-features-you-didnt-know-you-had/ 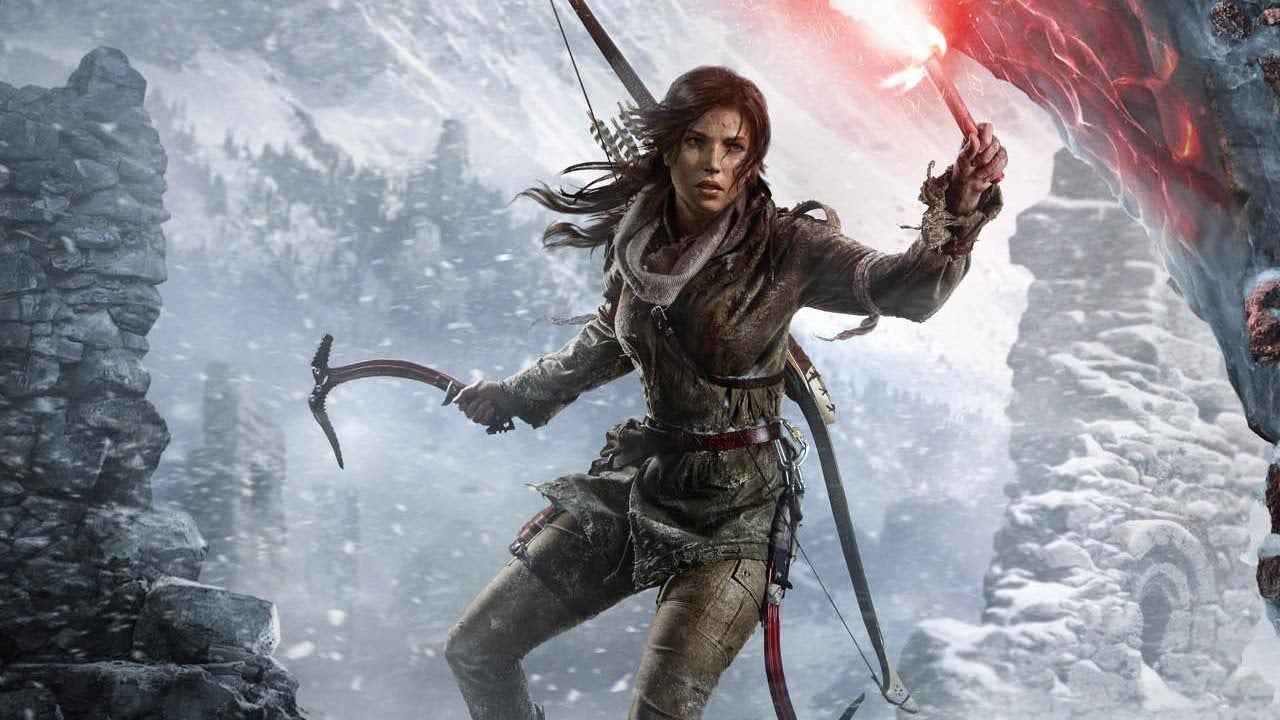 Tomb Raider TV Series in the Works at Amazon from 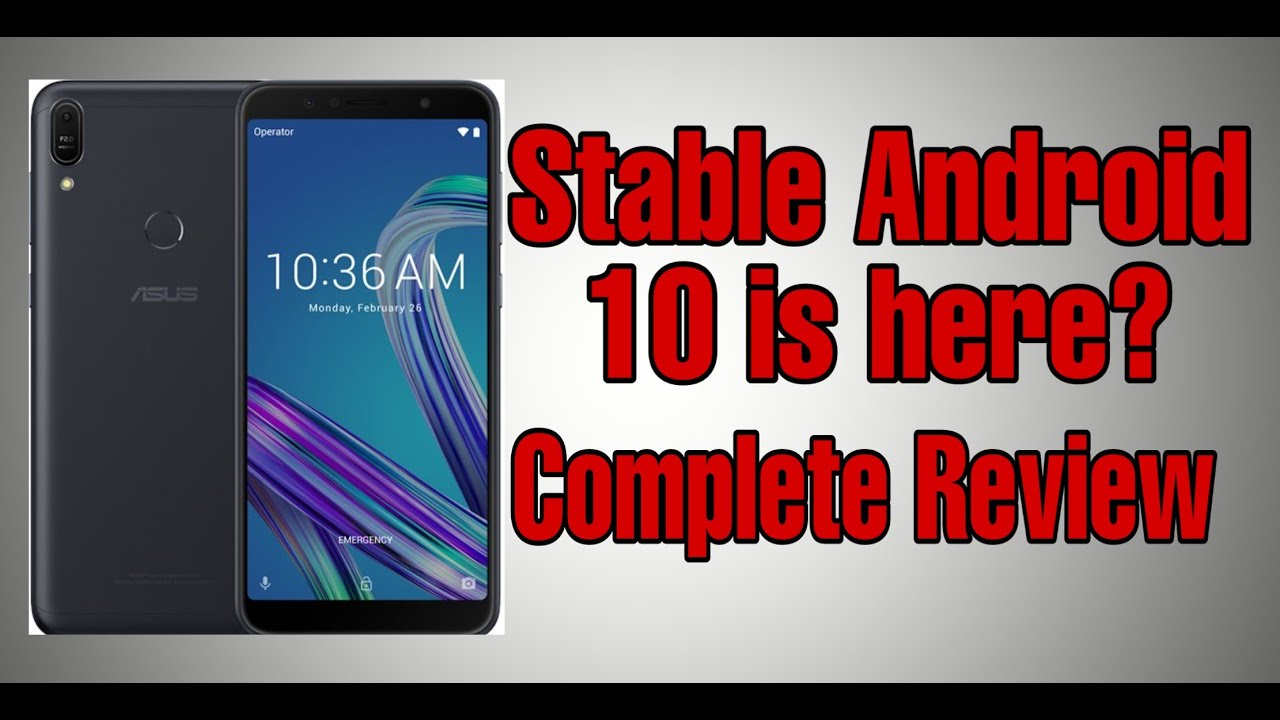 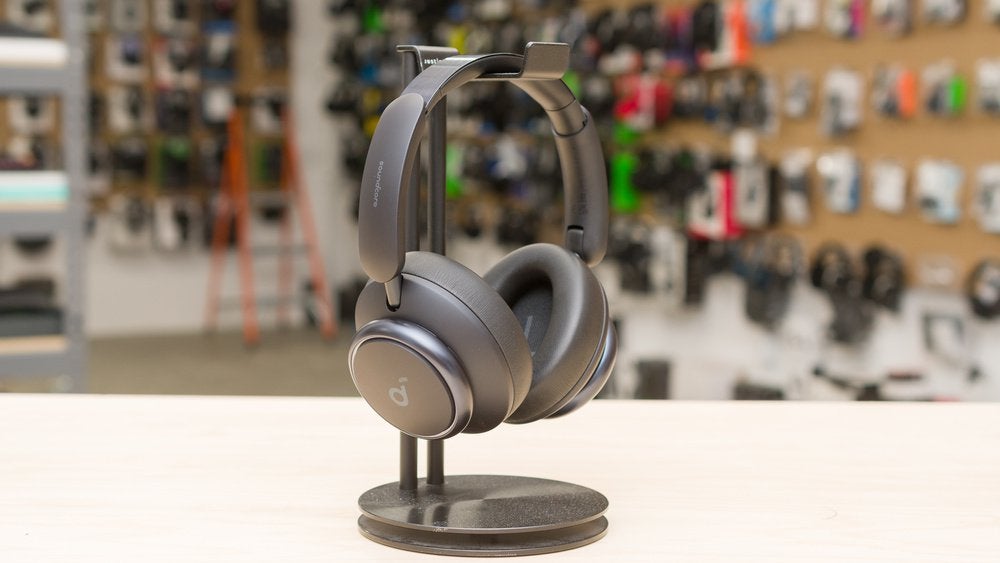