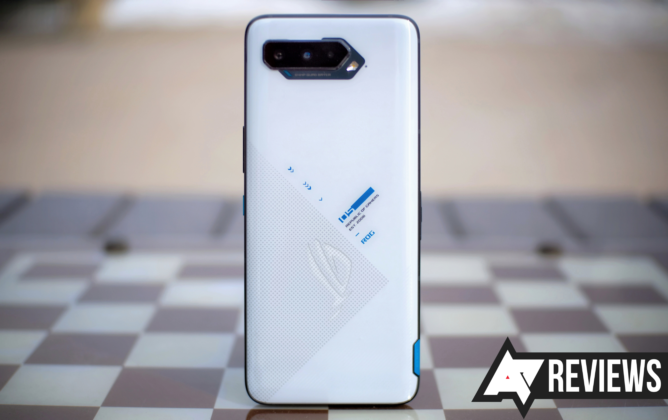 There’s no doubt that the Asus ROG Phone 5 is a beast — as a gaming phone, it packs all of the latest and greatest hardware, and that makes it a really chunky boy. Asus has a laser focus on gaming-centric features that will delight its core demographic, but the ROG 5 isn’t a complete nightmare to use outside of gaming either. The ROG Phone 5 offers stable everyday use with the added benefit of killer specs that can be tweaked and adjusted like a gaming PC. This is indeed a phone for gamers, but that means it lacks some popular features, and the software has some rough edges. It might be the right phone for the right person, but it’ll be a tough sell for most with an asking price in excess of $1,000.

Asus will offer a whole family of ROG Phones this year: Standard, Pro, and Ultimate. The Pro most likely won’t be coming to the US, and the Ultimate is a limited edition across the globe, so I wouldn’t hold out hope of snagging one. This leaves us with the Standard, which comes in two variants, one with 12 GB of RAM and one with 16 GB, both packing 256 GB of storage. We have the 16 GB version for review.

The ROG 5 offers a fairly clean look with a slight gaming aesthetic thanks to its optional RGB logo lighting. Both the power button and the sim slot offer a sharp blue tone that contrasts with the white back and black front for a pop of color. The design is much less aggressively “gamer” than the previous ROG Phones — it’s just interesting enough to stand out without being too flashy.

The ROG 5 is a large phone with a 6.78-inch display. This 1080p OLED display looks sharp enough, and the colors are even at all brightness levels. That’s an improvement over last year’s model, which had a grain issue at low brightnesses. This display offers a refresh rate of up to 144Hz, and you can lock the device at this rate for smoother animations. That means fast-paced games can be easier to play — your opponents might only see 60 frames per second, but you get more than twice that in some games. A high refresh also makes the phone UI feel much more responsive.

Much like last year’s ROG 3 (yes, Asus skipped a number), the ROG 5 offers two USB C ports, two touch-based triggers, an unobstructed screen (no in-display cameras here, but there’s plenty of bezel), dual front-facing speakers, a notification LED, and an in-screen fingerprint reader. You also get a 6,000 mAh battery that’s actually two 3,000 mAh packs at each end of the phone. They charge at 65W with the included charger, plus you can use passthrough to power the device when gaming in order to cut down on heat.

Sound is a major highlight of the ROG Phone 5. Not only do we get dual front-facing speakers, the device includes a DAC that supports hi-res audio, and there’s some fancy software built-in that can tune the sound of the front-facing speakers to ensure they provide the best output possible. The ROG 5 sounds excellent no matter how you’re listening.

Asus is still pushing peripherals with the ROG 5, such as the Kunai 3 Gamepad case (see below). There’s also the AeroActive Cooler 5 fan attachment, a controller clip that supports Xbox and PS controllers, a Lightning Armor case that offers its own rear lighting, a few different models of Cetra headphones, and a dock.

The standout here is the Kunai 3 Gamepad. This is a split pad that operates similarly to the stock controllers for the Nintendo Switch, and they connect through USB C or Bluetooth. This means you can slide the split controllers into the provided phone case for a Switch-like handheld experience, or you can attach them to a separate controller frame that works through Bluetooth. Both methods worked well with native Android games as well as Stadia. Latency was never an issue, either.

It’s also worth noting that the AeroActive Cooler 5 can be attached while the Kunai 3 Gamepad is in use, which is why the phone offers two USB-C ports. The resulting contraption is bulky in your hand, but it allows for a bit of extra cooling while sitting down for an extended play session. The heft is similar to the Switch Lite.

If you choose to go without the extra peripherals, you can expect to receive the phone, the 65W charger, a clear case, a few stickers, and an assortment of instruction booklets in the ROG Phone 5 box.

Once again, Asus is offering two UI choices when setting up your device. There’s a Classic theme that’s akin to stock Android, and then there’s the Default theme, which offers a gaming aesthetic. I chose Classic, and it functions just like stock Android, Google Discover, and all. I wish more manufactures would offer a similar choice.

The phone’s software is packed with many gaming-centric options. The majority of these settings can be tweaked in the Armory Crate app, which you can conveniently pull up through a Game Genie menu at any time when in a game. The options within are numerous. You can adjust your temp control, CPU/GPU performance, RAM performance, fan speeds, and best of all you can combine your networks for a dual mode that should improve network stability and speed. Asus clearly spent a lot of resources on the gaming features, but the feature set is rather barebones outside of that.

Of course, what’s the use of all of these options unless you can actually see the results of your changes? This is why I absolutely love that Asus has included a real-time information widget that can be displayed at all times in-game. This way, you can adjust settings in the Game Genie slide out while keeping a watch on your framerate, heat, and CPU/GPU percentages. This extreme customization will make gamers happy, but it’s not useful for your average smartphone user.

Real-time info widget at the top of the screen

The ROG 5 will ship with Android 11. Asus has confirmed the ROG Phone 5 line will see at least two years of software support, though previous devices have missed out on quite a few updates, so I wouldn’t hold out much hope for Android 12 or speedy security updates.

As far as general performance goes, the ROG 5 flies, especially if you lock the screen’s refresh rate to 144Hz. Smooth as butter is a phrase thrown around a lot, but the display is exactly that. Apps load quickly, and all of the games I tested performed beyond my expectations.

Nothing slowed this phone down, not even Genshin Impact, which held a reasonably solid 60fps at its highest graphics setting (though there was some stutter when loading assets). Testing Dead Cells, I was able to play at max graphics at 144Hz the entire time. Of course, many games cap your frames at 60 or 30, so you can’t always take advantage of a high framerate, but the performance is pretty surprising when you can.

Playing mobile games at the highest settings possible comes at a cost to the battery, which is why you get 6,000 mAh. Pushing 144fps for a few hours in any demanding game is going to chew through your battery life, but maybe not as much as you’d think. I can’t say I was ever fearful of running out of juice, and even if this ends up being an issue, the device’s fast-charging will make quick work of low battery. Using the device as a regular phone afforded me more than two days without a charge, and even with heavy game testing, making it through the entire day wasn’t an issue either.

During the reveal for the ROG Phone 5, Asus admitted that the cameras for the ROG Phone line aren’t a priority. Apparently, the company only aims to offer the best camera available in a gaming phone, which is a low bar. While I can say the front and back cameras are serviceable, I would expect better performance for the device’s price. But then again, gaming phones often compromise on the cameras.

The primary sensor is 16MP with a f/1.8 aperture and 1.6um pixels, which allows for good pictures in outdoor lighting, though low light is a weakness, just as it was on the ROG 3. The second rear sensor is ultra-wide at 16MP with an f2.4 aperture, and the third sensor is a 5MP macro with an f2.0 aperture. The front camera packs 24MP with a f/2.45 aperture, allowing for some fairly detailed selfies as long as the lighting is good.

The ROG Phone 5 is easily the best gaming phone I’ve used to date, but this comes at a cost, and I’m not just talking about the high price. The Asus ROG brand caters almost exclusively to gamers, which is why the cameras aren’t a focus and why we’ll probably never see wireless charging or waterproofing. So whether or not you’re willing to live with these compromises is a case-by-case kind of thing.

If your goal is to have the best possible mobile gaming experience, this is the phone for you. Whether you’re a mobile streamer, a mobile eSports player, or simply a hardcore mobile gamer, the ROG Phone 5 offers a plethora of options and peripherals to ensure you’ll see the best performance possible in all of your favorite mobile games.

But here’s the thing; this phone is going to be expensive. Maybe too expensive, even. Asus says US pricing is still being decided, but the Euro price works out to $1,069 for the 12 GB model and $1,188 for the 16 GB version that I received. Asus has confirmed two years of software support, but this support is often slow or altogether missing, which is why it’s a little more challenging to recommend the phone.

As a gamer, I still think the ROG Phone 5 is a high mark in the fledgling gaming phone market. Personally, I’m happy to see Asus release such a fantastic gaming phone, and the compromises don’t bother me too much.

This article originally appeared on https://www.androidpolice.com/2021/03/13/asus-rog-phone-5-review/ 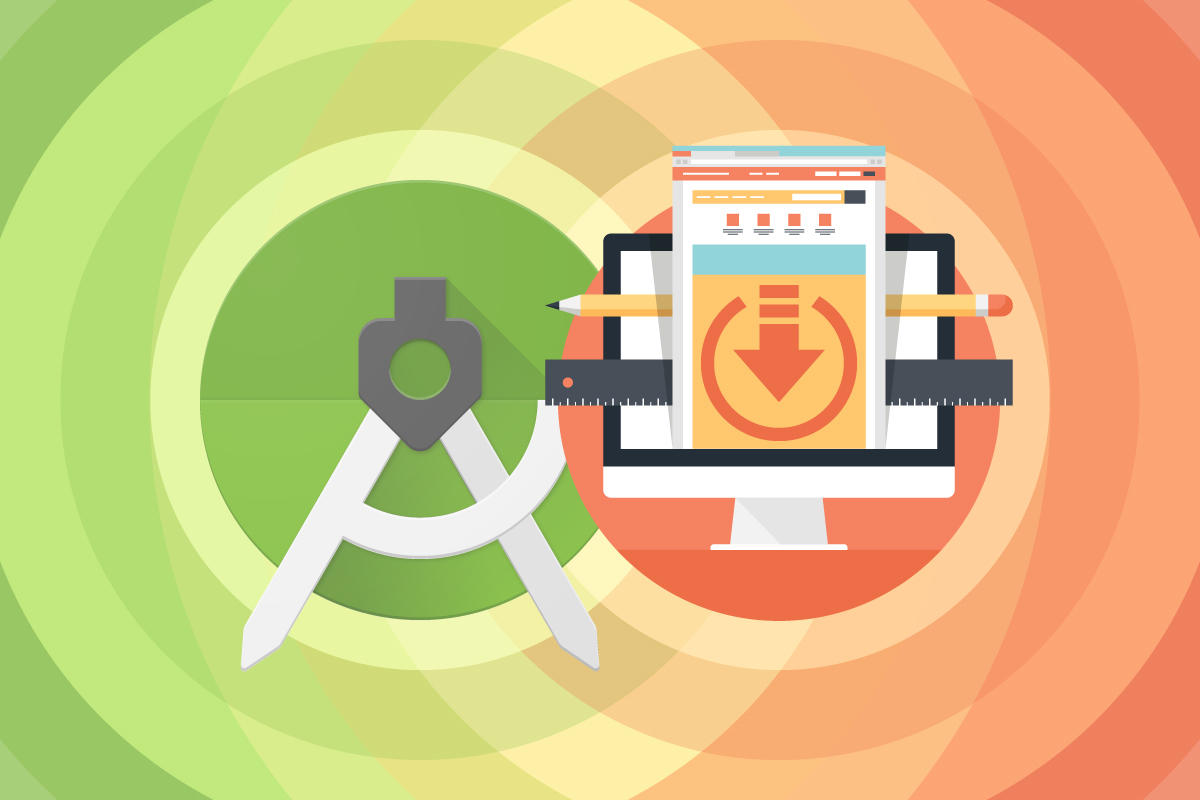 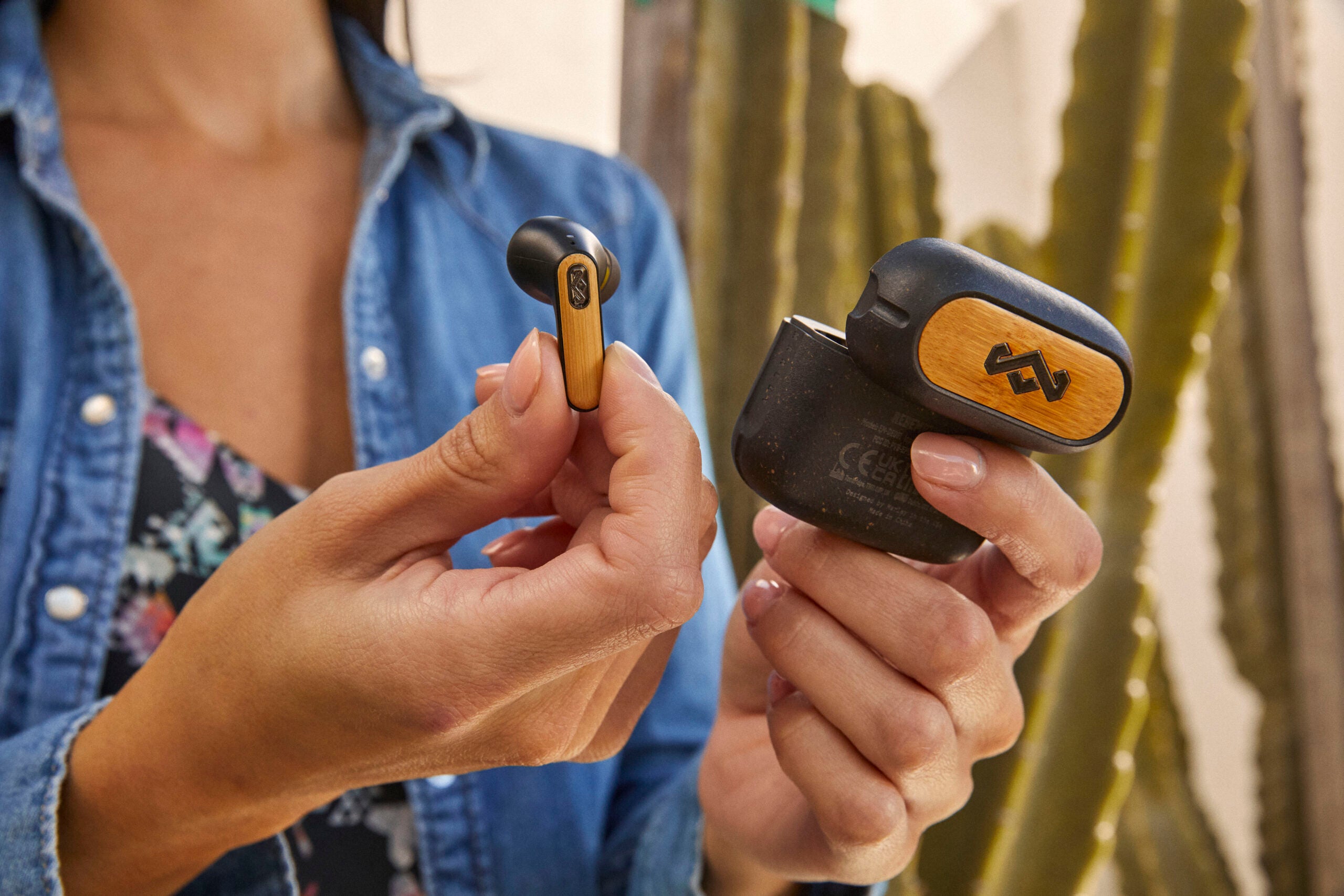 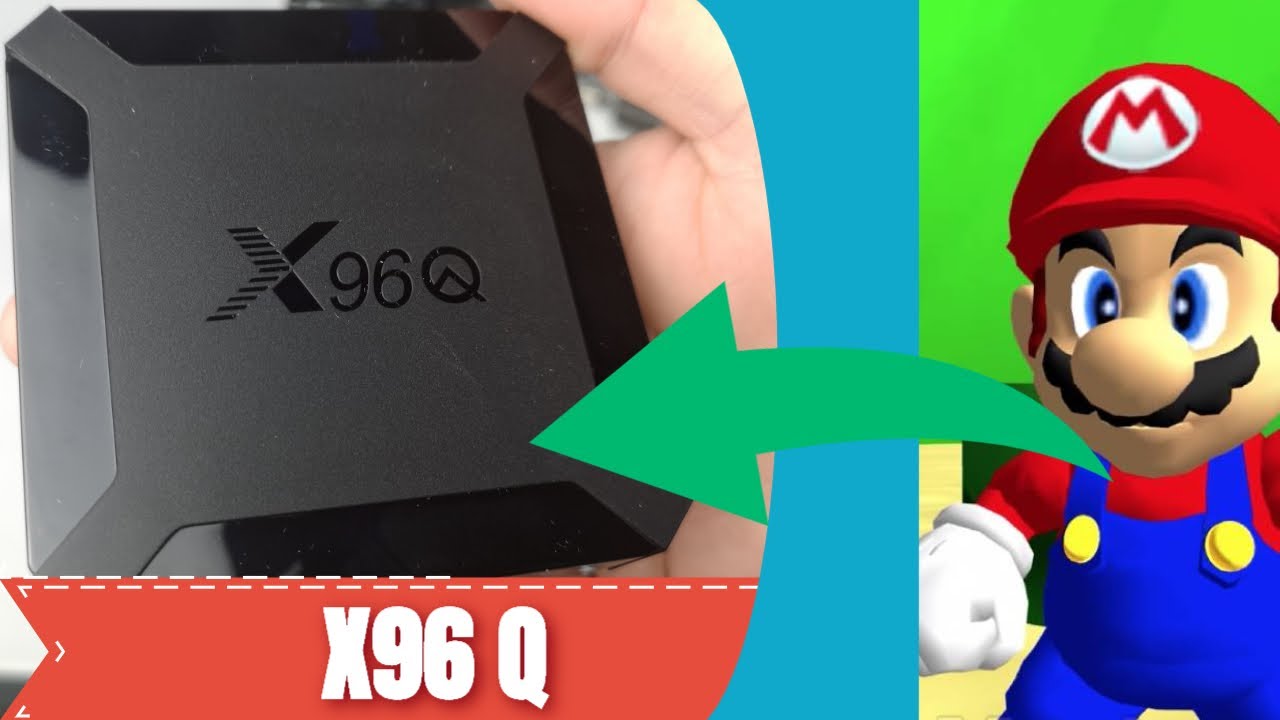