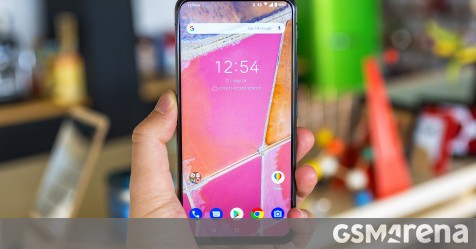 After a select few Zenfone 6 units in Taiwan got the Android 11 update last week, the firmware is now making its way to global and European variants of the device. Both come with the same 18.0610.2011.107 build number as the prior release with WW prefix indicating the global rollout while the European one bears the EU marking instead. 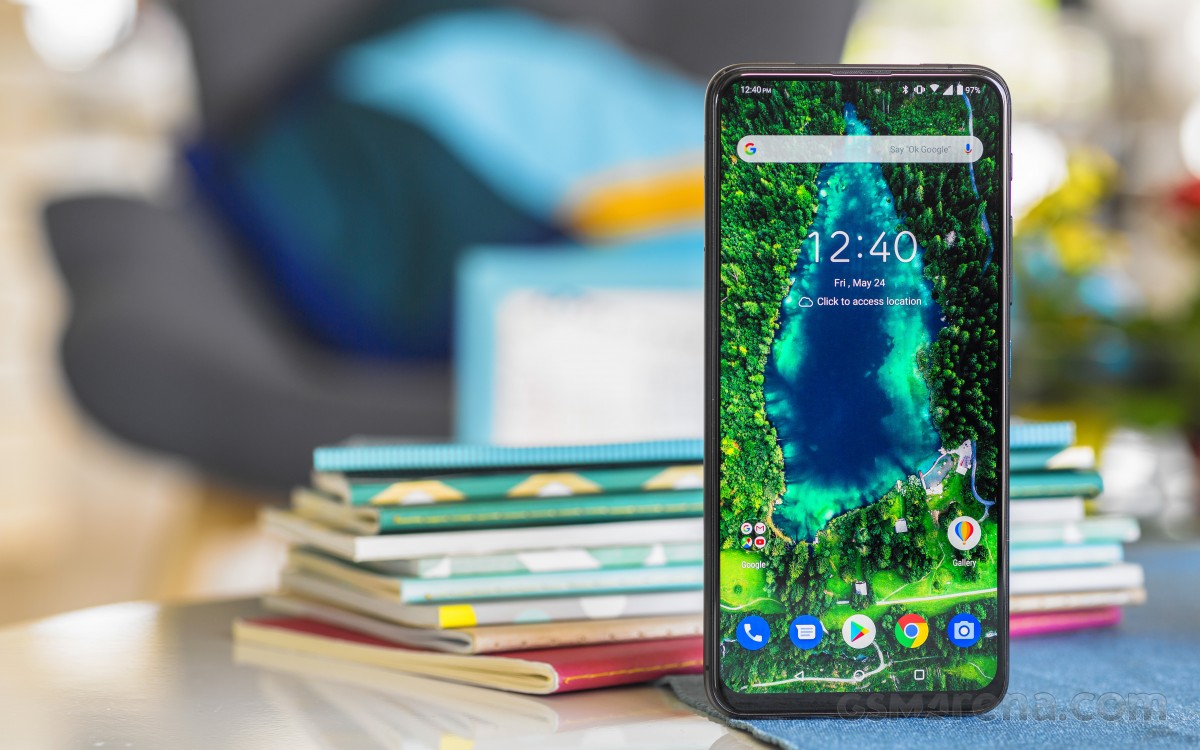 The new firmware brings the familiar set of Android 11 enhancements including chat bubbles, one-time permissions management, notifications history and improved security. You also get a redesigned ZenUI interface, full-screen gesture controls and third-party launcher support among others. The changelog remains unchanged from the Taiwanese update.

Interestingly enough the newer Zenfone 7 is yet to receive Android 11 even in beta form. We’ll be following this development though Asus is surely working on bringing the update soon enough.

This article originally appeared on https://www.gsmarena.com/asus_zenfone_6_android_11_update_arriving_on_global_units_-news-47042.php 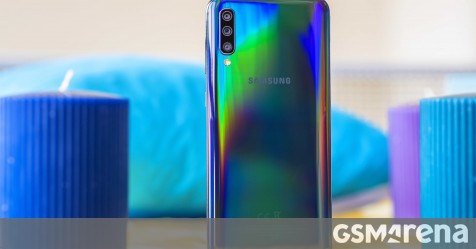 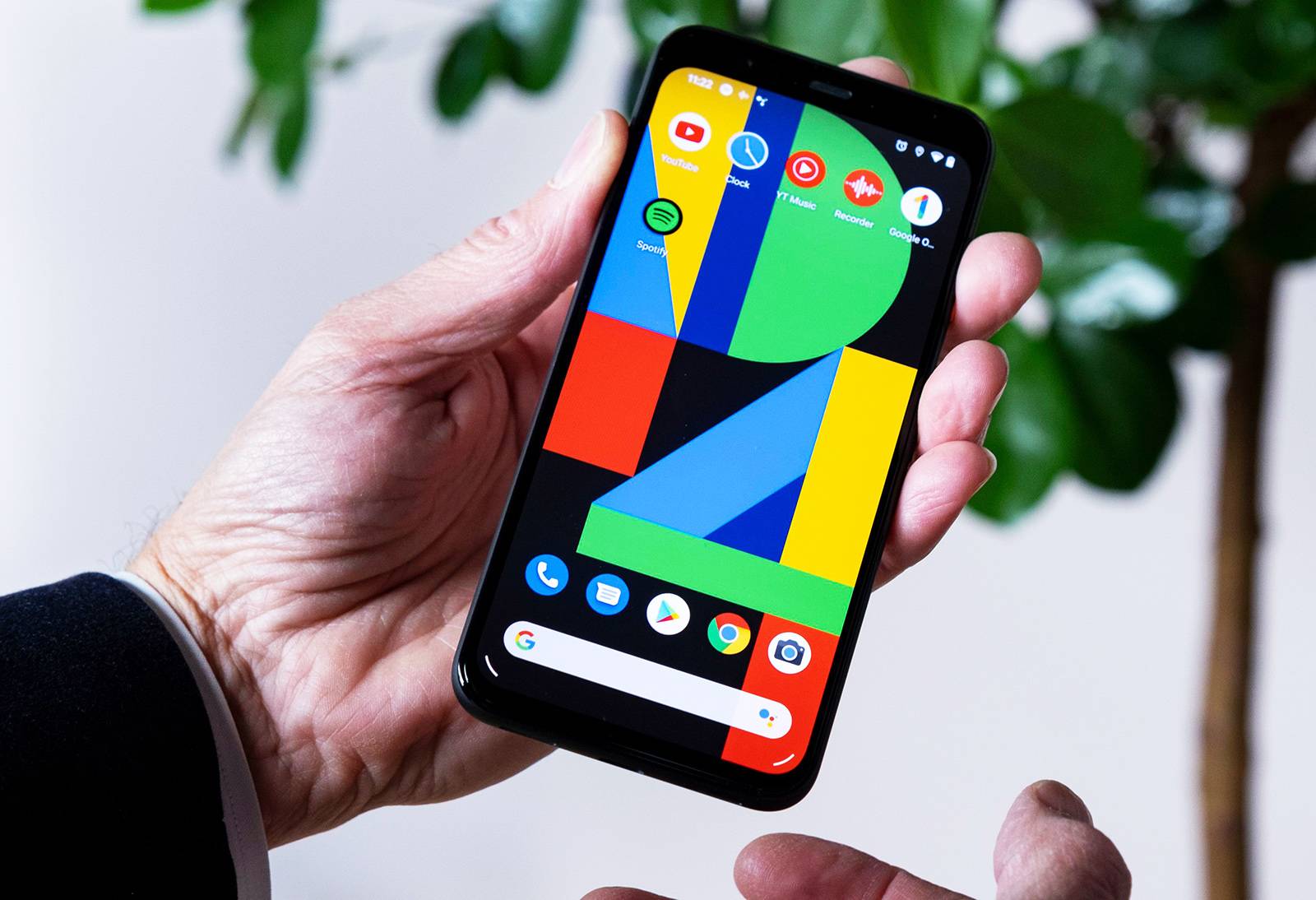