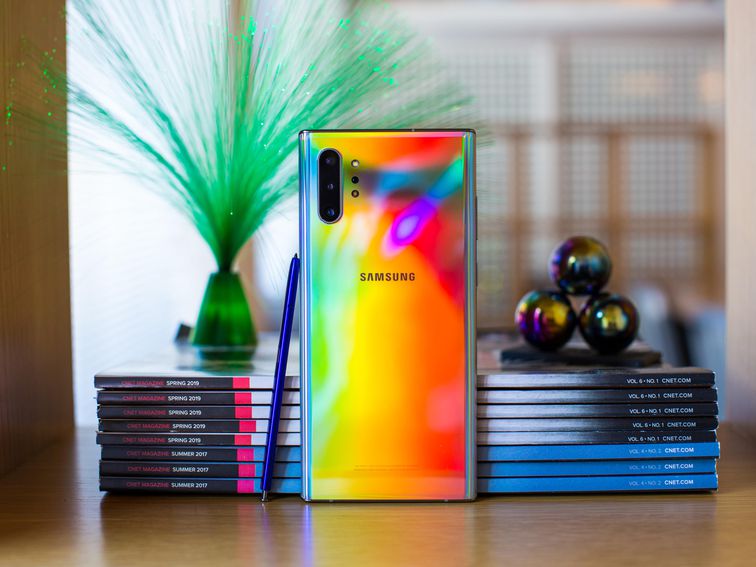 From foldable screens to 5G connectivity to super AMOLED displays, phone-makers are evolving and innovating faster than ever. While Samsung’s Galaxy line dominates as many people’s top choice for the best Android phone, other manufacturers are gunning for its place with great Android smartphones of their own.

All this competition benefits consumers — we now have many choices of fantastic Android mobile phones to pick from, and at a number of different price levels. You can find anything from a high end flagship phone to a budget phone that uses the Android operating system — and fret not if you’re attached to a specific Android app or two, because you can make those work with any of these options. And unlocked phones are much easier to deal with on the Android OS if you’re looking for some serious customization options. It’s all a little different from the lack of variety that comes with Apple’s iPhone.

We looked at it all, from battery specs to apps, screen size, display and more. We also took into consideration the inclusion of features like a fingerprint scanner, wireless charging, camera performance and the inclusion of a microSD card slot (for shutterbugs who need extra storage). Read on to see our top picks for the best Android phone available right now. And while you’re at it, check out our tips on how to buy a new phone.

Note that a number of new phones were announced and released in January and February, including the Samsung Galaxy Z Flip, the Samsung Galaxy S20 series and the Moto G Stylus and Moto G Power. We’re in the process of reviewing these latest Android phones and will add them to this list if they’re worthy. The Pixel 4 and Moto Razr are notable phones, but they didn’t make the cut among our picks of the best Android phone.

Most premium Android for your money

The refined, feature-packed Note 10 Plus closes the gap with rival phones. This top-of-the-line smartphone was made for people who want the best Android. It has a killer 6.8-inch screen, an all-day battery life, excellent camera tools, a dynamic AMOLED screen, and three cameras including a wide-angle lens. This Android smartphone even offers a fingerprint scanner. Read our Samsung Galaxy Note 10 Plus review.

Little, mighty and worth every penny

As the most wallet-friendly Galaxy S10 phone, the Galaxy S10E has a lot to offer. It’s a smaller smartphone, which is great for those looking for a small grip, it has a super-fast Snapdragon 855 chipset, a 5.8-inch AMOLED panel with Gorilla Glass 5, excellent camera performance and a long-lasting battery life. The device can also wirelessly charge other phones and accessories. Read our Samsung Galaxy S10E review.

The Pixel 3A shaves a few features off of the Pixel 3: It’s not water resistant, doesn’t have wireless charging, has average battery life, and it maxes out at 64GB of storage. But this Google Pixel budget smartphone adds a headphone jack and keeps the same rear fingerprint reader of Pixel phones, along with the amazing Night Sight camera that can shoot great photos in the dark. (Daytime photos look amazing, too.) Read our Google Pixel 3A review.

Phones nowadays are constantly one-upping each other with pop-up selfie cameras, in-display fingerprint scanner and multiple rear cameras in addition to their selfie camera. The OnePlus 7 Pro has all the features du jour to keep us enticed, including a fast processor, a large AMOLED display, and an excellent triple rear camera setup. But it’s the $669 starting price for this Android device that makes it a truly good Android phone. Like many OnePlus phones, OnePlus’ followup for the US market, the OnePlus 7T, is also an excellent smartphone. Read our OnePlus 7 Pro review.

When it comes to budget phones, the Moto G7 is one of the most reliable and affordable budget Android phones you can find. Though its single speaker doesn’t offer the greatest sound, and it takes mediocre low-light photos and video, the G7 has more than one rear camera, along with facial recognition and a fingerprint sensor to instantly unlock your phone. This budget phone also has an enduring battery life, microSD expandable storage and a sleek design. And it charges really quickly, which is useful when you need to juice up your device while on the go. Read our Motorola Moto G7 review.

This article originally appeared on https://www.cnet.com/news/best-android-phone-for-2020-galaxy-note-10-oneplus-7-pro-more/ 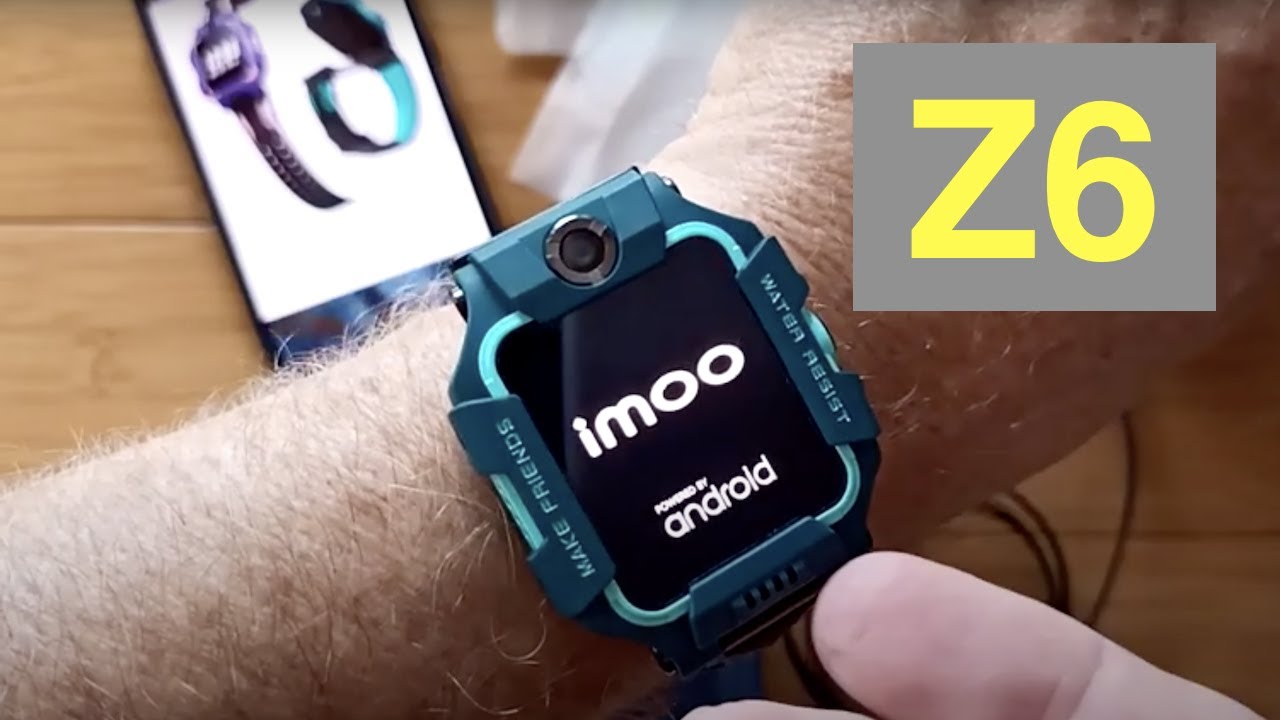 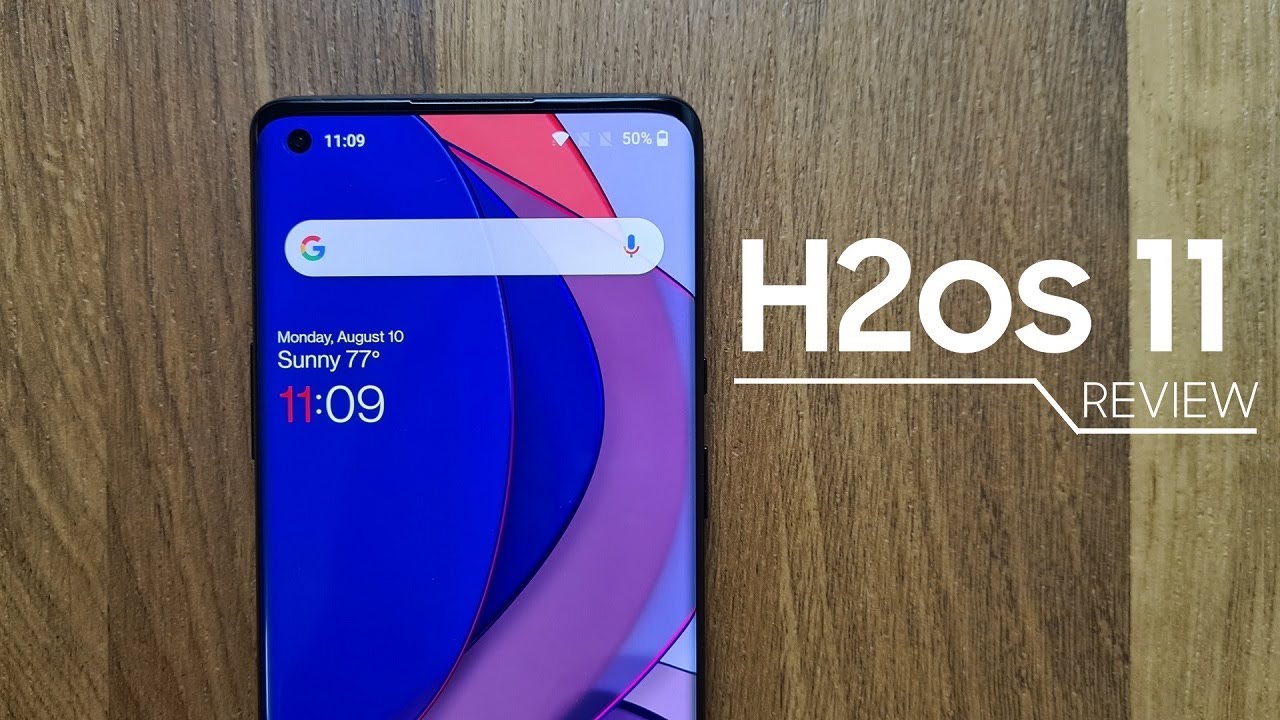 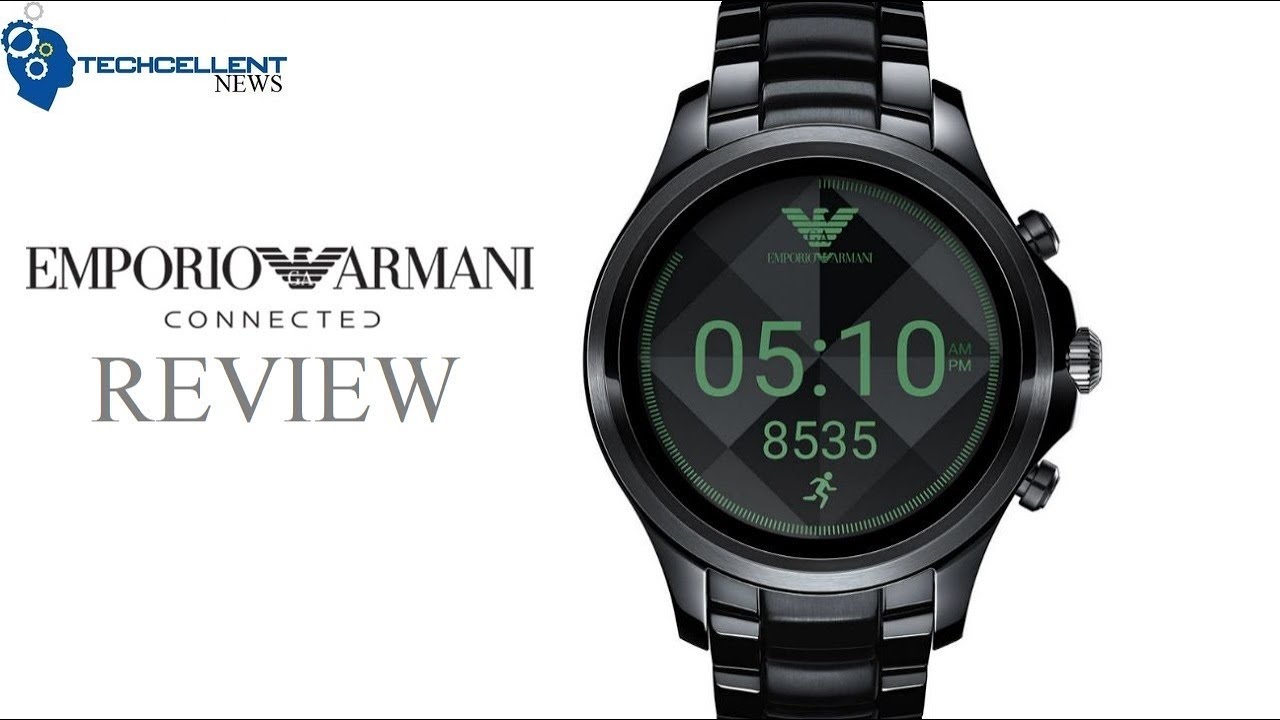