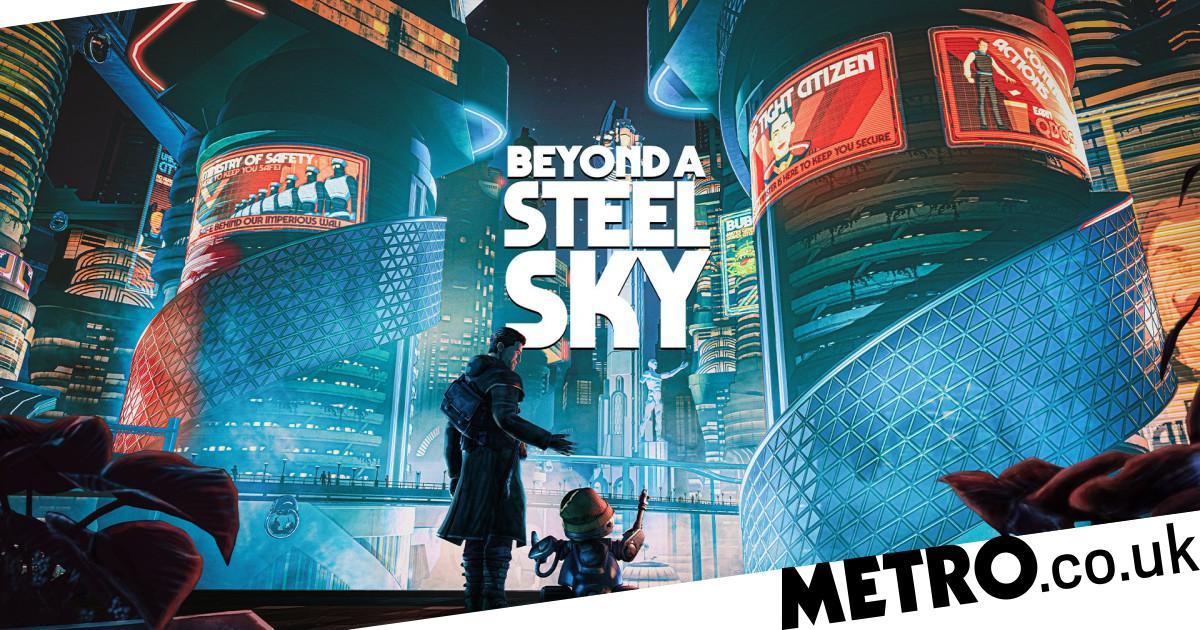 Beyond A Steel Sky – some sequels are a long time coming (pic: Revolution Software)

The reviews of the month’s best smartphone games includes Beyond A Steel Sky, Slay The Spire, and Yoko Taro’s SINoAlice.

Even though the country remains in the grip of a pandemic for which there’s no vaccine or effective treatment, the pubs are open and some of the children are back at school. Against this perplexing backdrop, it’s nice to have a clutch of mobile games that instantly reaffirm your faith in humankind. The tactical genius of Slay The Spire, the dreamlike If Found… and the nostalgic whimsy of Beneath A Steel Sky are all hugely welcome diversions to carry in your pocket.

Set in the future on the galaxy’s outer rim, colonies are in trouble after all their AIs simultaneously stop working. Your job is to figure out what’s going on and you do that in the style of genre classic, FTL.

Crying Suns is a sci-fi roguelike specialising in ship-to-ship combat and random encounters, but this time it’s less interested in crew management, focusing instead on various squadrons of drones and use of your ship’s big guns.

It can’t match FTL’s perfection, and its assortment of 300 events start repeating much earlier than you’d imagine, a problem exacerbated by how story-focused it is, making the repetition particularly glaring. It’s still very good though, with a solid script and beautiful pixel art styling.

Beyond A Steel Sky

It’s been 26 years since Beneath A Steel Sky was released, making this one of the longest awaited sequels in the history of games, but fans will be delighted to discover that not that much has changed.

It’s still a dialogue-heavy adventure set in a dystopian, cyberpunk future, and maintains its Broken Sword-esque sense of humour and charmingly British sensibilities. Sadly, it also suffers from the same peccadilloes as its ancient forebear.

Chief amongst those is the need to figure out sometimes non-intuitive sequences of actions to solve its puzzles, and sitting through reams of chat that sometimes isn’t quite as amusing as it imagines. It’s still worth it for the sweet pang of nostalgia though.

With a PC incarnation that’s already very fairly hailed as a classic, Slay The Spire makes its way to touchscreen with this excellent port.

Mechanically, everything is as it was; a roguelike deck builder that relies on tactics that get increasingly deep as you unlock cards and reach a fuller understanding of their interactions and combat possibilities.

It’s exquisitely designed, both graphically and in terms of its ruleset, and gives the distinct impression of being a labour of love. It’s also monumentally addictive and despite its high – at least for mobile – price is an essential purchase. The Android version is due for release later this year.

The world is in absolutely no danger of running out of solitaire games, whether on PC or mobile. However, it’s fair to say that some of those versions of the classic solo card game are far more playable than others.

Flick Solitaire is certainly extremely easy to enjoy. Its lean interface, pleasing sound effects, and the mellow formation ballet your cards perform when you complete a level are never less than winning. It also comes with basic solitaire, and its Pyramid and Elevens variants, both of which add new facets to the game.

You have to watch a short ad every few games, or you can spring for a subscription that removes advertising and lets you select the table surface you play on. It’s up to you whether that’s worth the frankly ludicrous £1.99 per week.

The_Otherside is a board game-meets-role-playing game about clearing out monsters from a small town. You do that by finding and destroying ‘spirit anchors’, which rid a section of the board of its infection.

Each turn your heroes spend their three action points moving, searching rooms, looking for ammo, kicking down or erecting barricades and attacking monsters. Each turn fresh horrors teleport in from the Otherside, which seems to be a bit like the Upside Down in Stranger Things.

Earn XP to level up, unlocking new creatures, equipment, heroes, and bigger maps. While finding a decent weapon early on can make a big difference, the randomness isn’t too brutal, and the game gets more interesting as you progress, with more characters and larger levels forcing you to make judicious use of each hero’s skills to survive.

Oceanhorn 2 has been out for a while, but the recent Golden Edition adds two expansions: The Shield Of Chronos and The Criminal Hunt. The first is a dungeon containing a shield that bounces projectiles back towards assailants, and the second casts you as a bounty hunter pursuing a series of miscreants.

If you have a fancier iPhone or iPad, this update will also allow you to lock the frame rate to 60fps, adding to the beauty of its colourful landscapes, azure sea, and Sega blue skies.

Although frequently compared to Zelda games, and indeed sharing a similar structure and pastoral charm, it unfortunately lacks Nintendo’s magic and feels plodding and workaday despite its undoubtedly lofty production values.

Like Annapurna stablemate, Florence, If Found… isn’t quite a game, more a work of elegiac interactive fiction. Set in a 1990s world without social media or mobile phones, you read the illustrated diary entries of an Irish teenager returning to her small hometown, having been at University in Dublin.

Your interaction with every single part of the story is to obliterate it, either using an eraser, or slowly spreading splodges of watercolour to rub out written memories, each of which is ironically framed as ‘Things to remember’.

The light touch of the writing offsets the slightly melancholy content, and its Emerald Isle setting makes for a welcome break from the usual Americana, fantasy violence, and crime fighting.

Coming from the mind of NieR:Automata creative director, Yoko Taro, the much-anticipated SINoAlice was released in Japan in 2017 and now finally makes its way West.

Taking place in a mysterious library, it remixes the plots and protagonists of fairy tales from Snow White to Little Red Riding Hood, its battles taking place in semi-real-time, feeding the usual gacha loot box mechanics that let you claim random new kit for your heroines.

Despite its elegant art style and stirring musical score, it’s crushingly dull. The narratives don’t branch, and with auto-fight turned on, your role is reduced to that of spectator rather than player, and no amount of fourth wall-breaking humour or twisted fairy tale storylines make up for the boredom at its core. 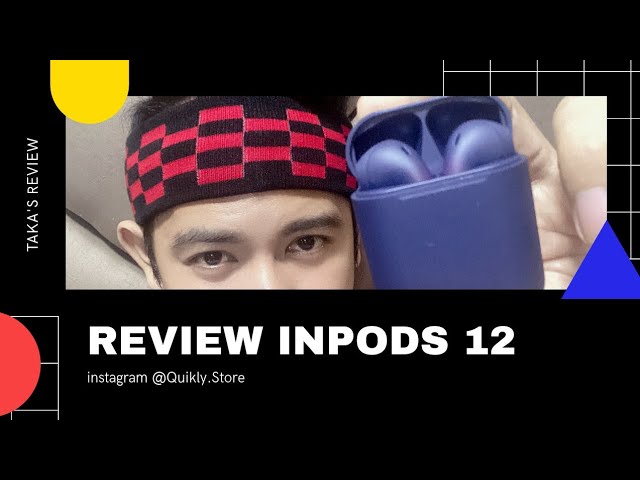 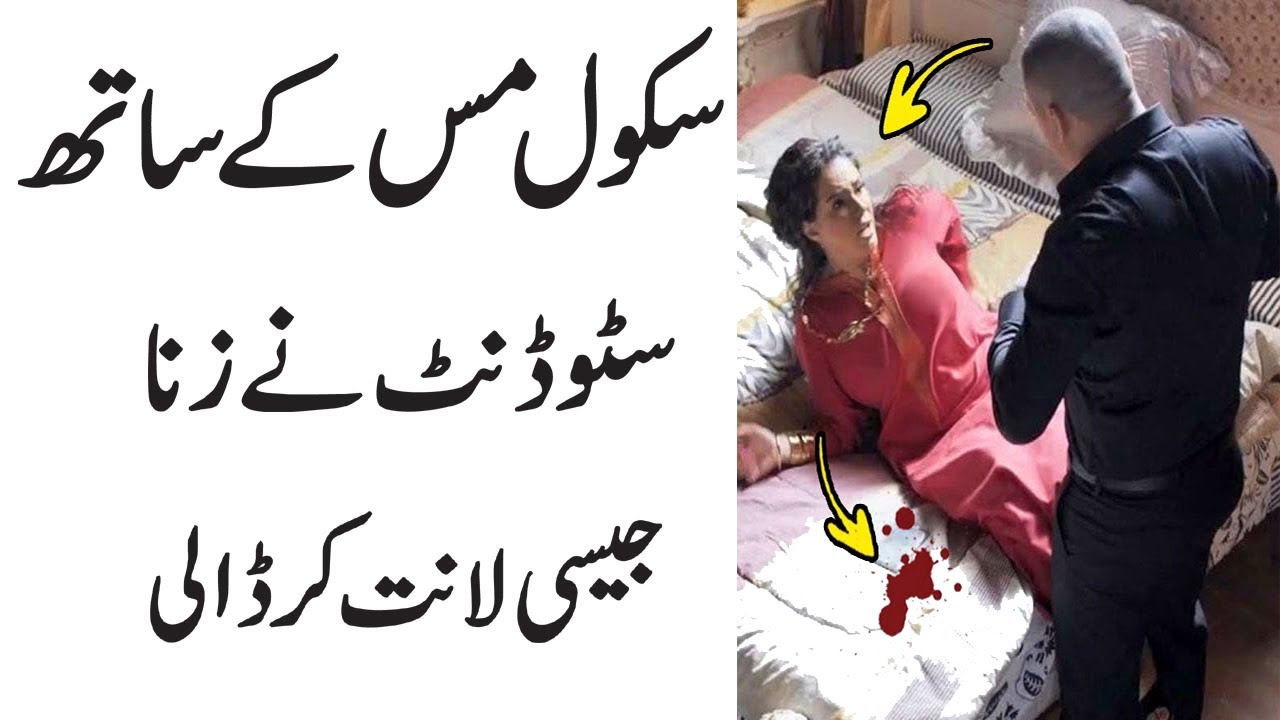 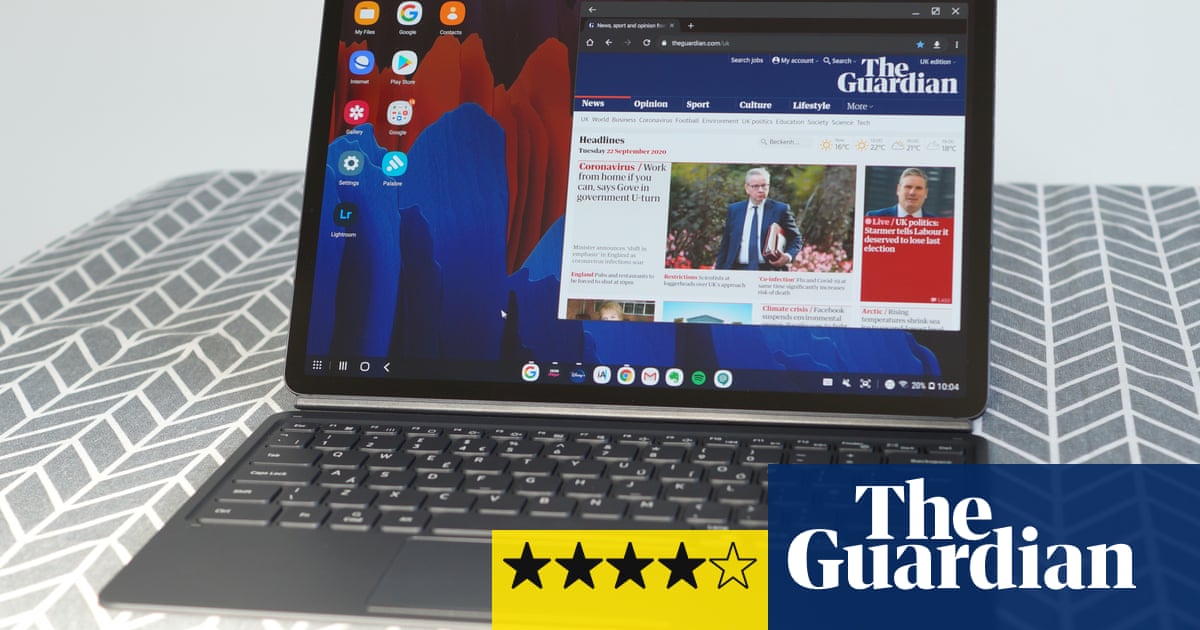