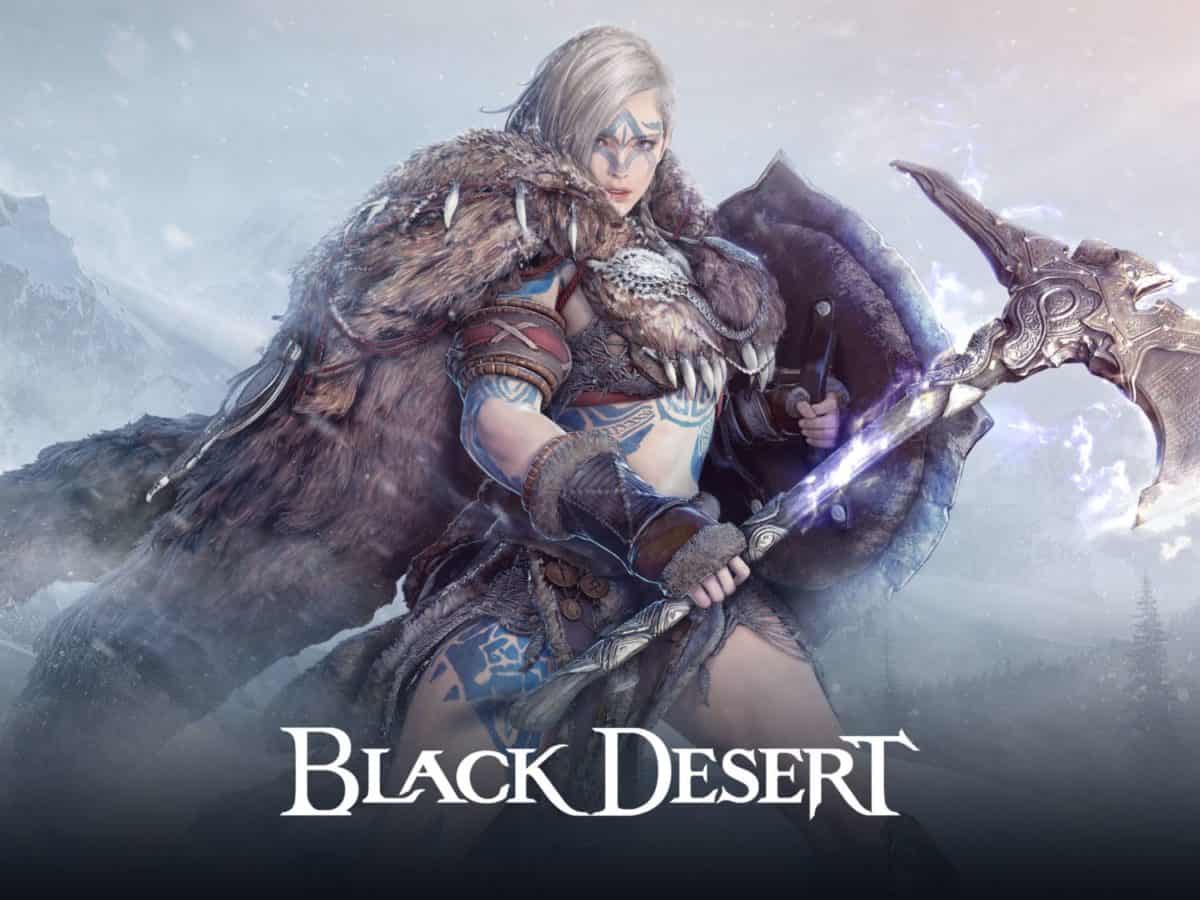 Not too long ago, Pearl Abyss reported that it changed some of the classes in its MMORPG Black Desert Online. According to the company, less than a month after this change, the game has seen a more than 230% increase in daily players for the USA and Europe. Globally, the game saw a 165% increase in players.

We reported on this back on December 14th. The MMORPG Black Desert Online released a large update that brought a ton of new content including the Mountain of Eternal Region. Along with this huge update, Pearl Abyss added some tweaks to the player class system.

The company called it the Class Reboot because it was a reimagining of most of the classes in the game. One of the biggest changes to come was the improved balance for the characters. The classes’ attributes were tweaked to make combat fairer in 1v1 battles.

On top of those changes, Pearl Abyss added some cool and exciting features to the classes. For starters, the company added changes to some of the classes’ appearance. You’ll notice subtle aesthetic changes to their designs.

Additionally, there are new skill sets, better abilities, damage factors, and a broader range of skills. These changes are all encapsulated in the big update and they all helped Black Desert Online increase its player count so drastically.

There are also some cool login rewards that players can earn in the game. Logging in consecutively will earn you in-game prizes like Cron Stones and Valk’s Advice. Also, if you’re in a guild, you can complete guild missions to obtain special prizes that vary depending on the size of your guild.

What is Black Desert Online?

You can choose from a roster of 22 different warrior classes, and each class has its own attributes and powers. You use these warriors to hack and slash your way through a variety of different enemies on your route to gaining more power. You’ll level your character up as your earn EXP and discover new powers.

If you’re interested in playing this game for yourself, you can get in on a variety of different platforms. You can download the game for PC off of Steam. If you’re a console gamer, you can get it on Xbox One and PS4.

This article originally appeared on https://www.androidheadlines.com/2022/01/black-desert-online-increase-daily-players.html 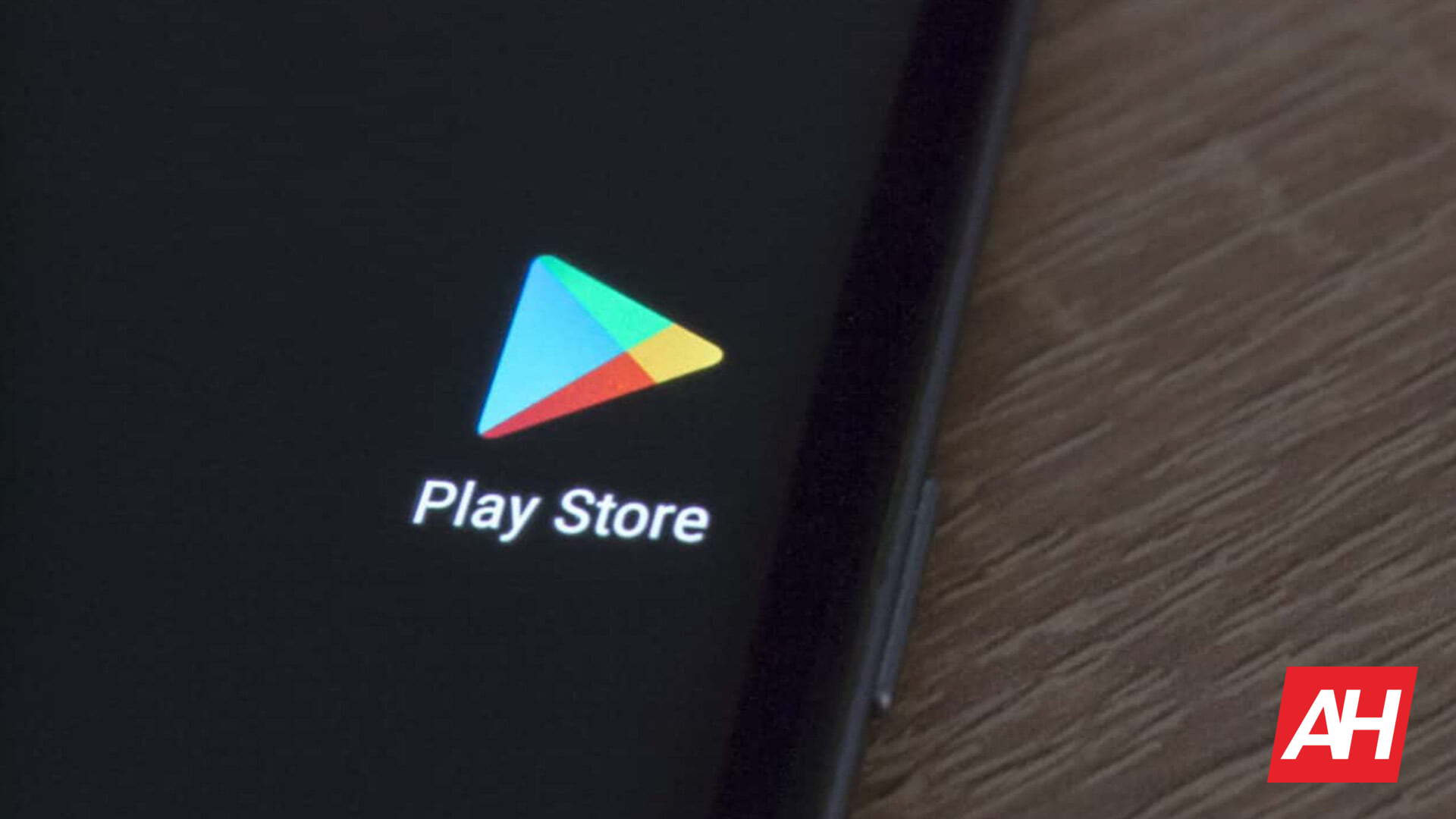 Google allegedly paid a hefty sum to Activision to block 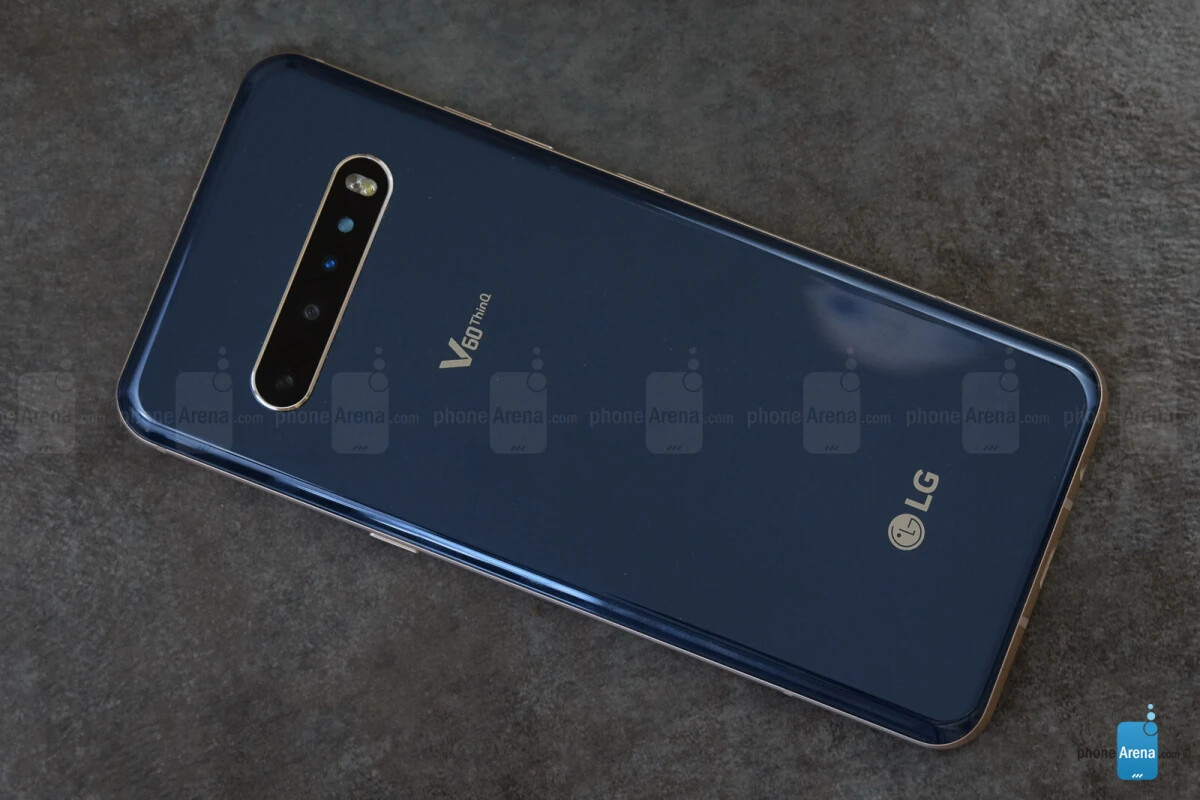 A 5G LG phone is actually getting Android 11 on