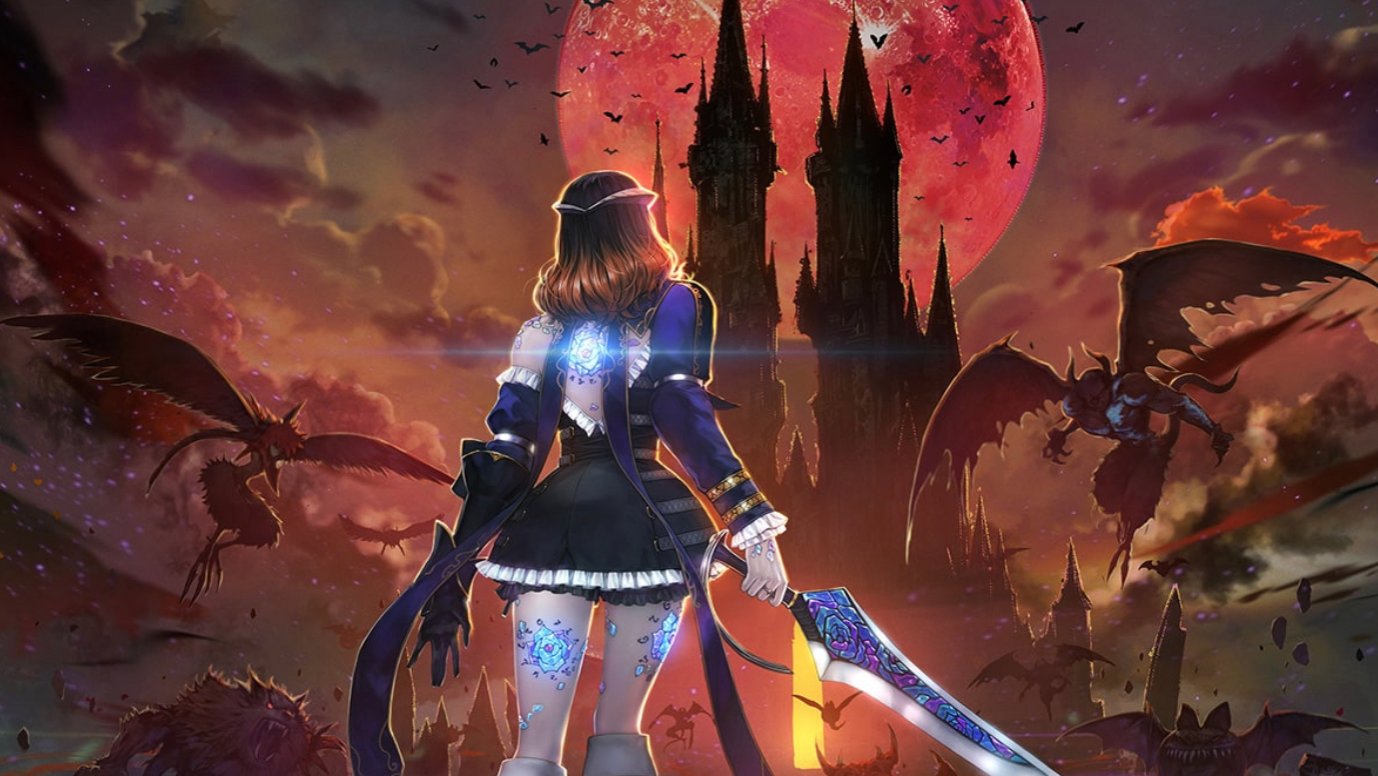 Bloodstained: Ritual of the Night delivered what many wanted from a new Castlevania and it has an excellent soundtrack. This mobile release includes all console DLC as well. Bloodstained: Ritual of the Night is priced at $9.99 on mobile. While the App Store page doesn’t mention any in app purchases, the Google Play page does mention in app purchases. You can buy Bloodstained: Ritual of the Night on the App Store for iOS here and on Google Play for Android here. As of now, it is officially available in North America, Europe, Japan, Korea, South East Asia, South America, and a few other countries worldwide. It isn’t available worldwide though in countries like India though. Check out our forum thread for the game here for more discussion around the release and the official website for the mobile port here. Did you play the original release on consoles or PC yet?

This article originally appeared on https://toucharcade.com/2020/12/03/bloodstained-ritual-of-the-night-mobile-release-date-out-now-android-ios-price/ 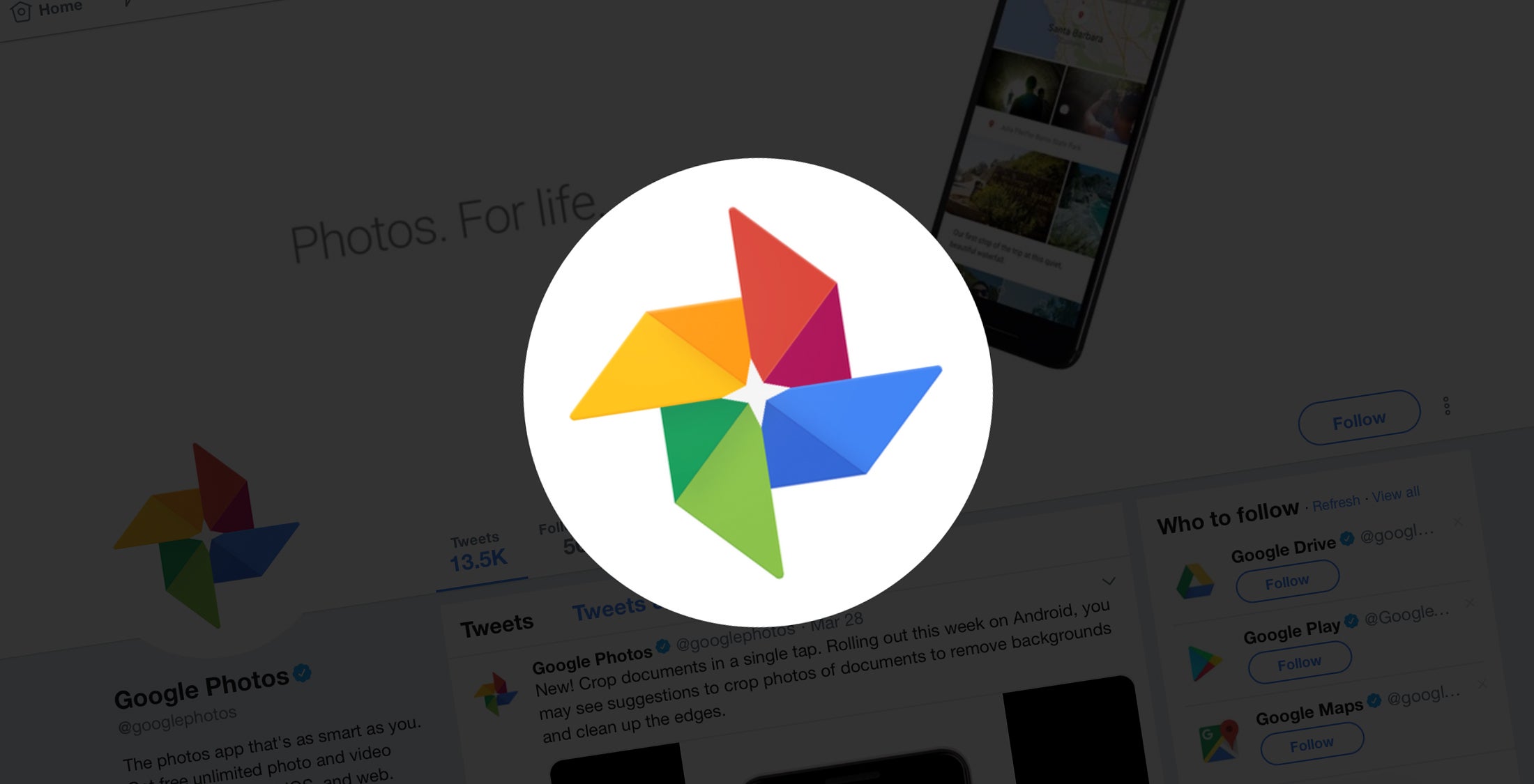 How to get the ‘Locked Folder’ Google Photos feature on 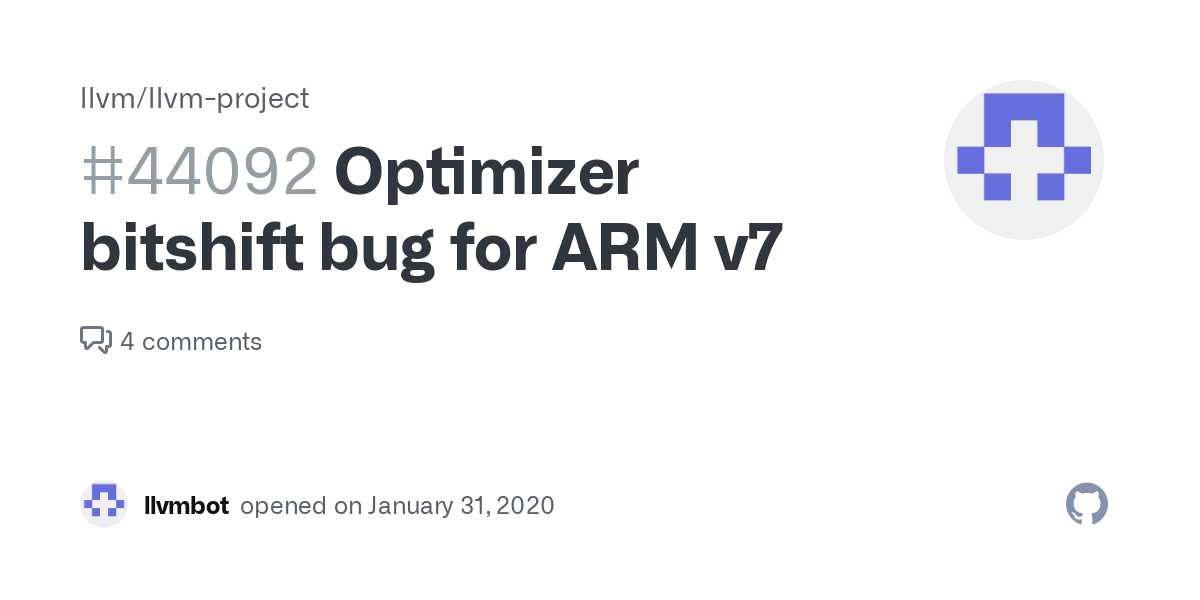 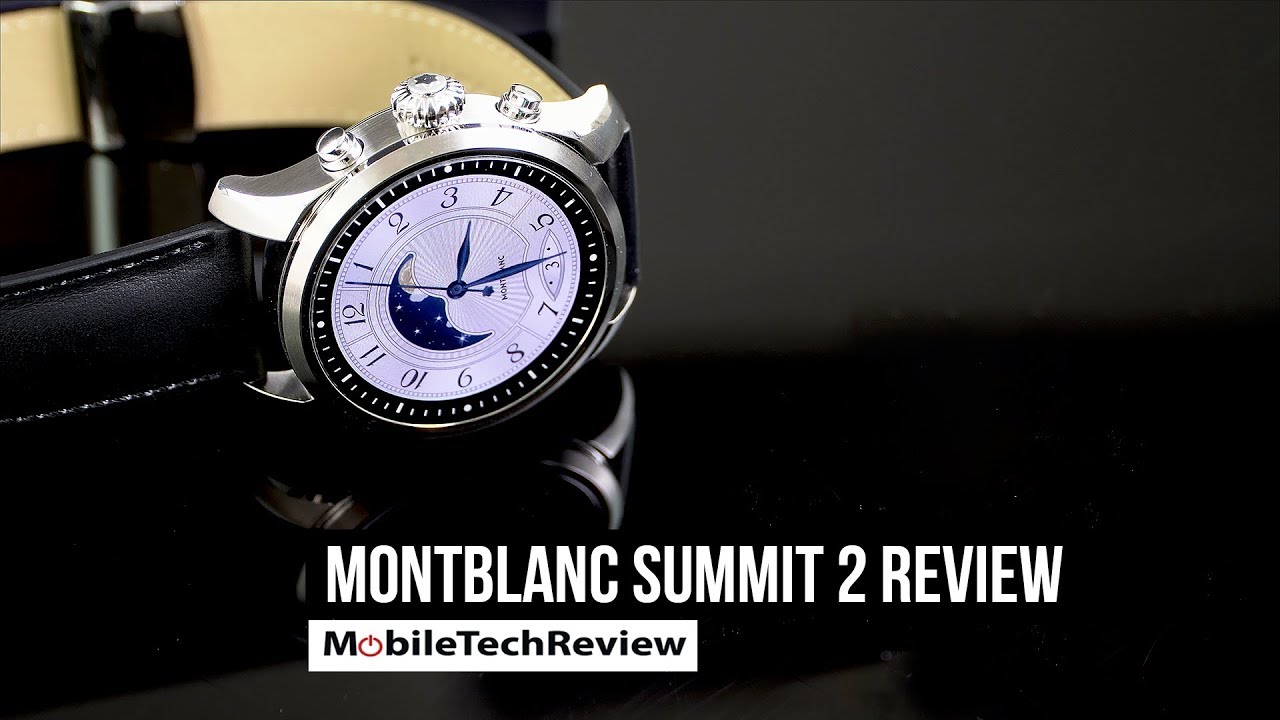