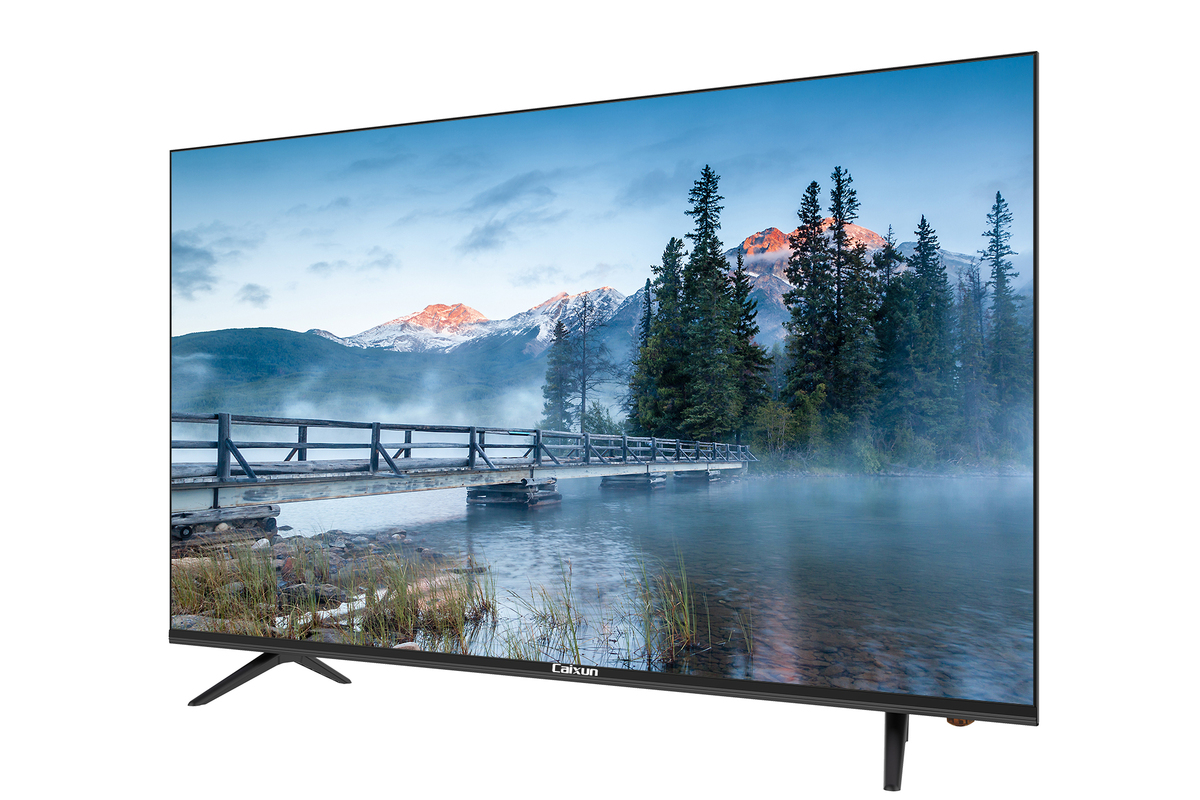 Chinese manufacturer Caixun is making its debut in the U.S. market, and the company’s Series S 4K UHD Android TV (specifically, the 55-inch-class model EC55S1UA) is our first look at its offerings. This $479 TV won’t blow you away with its picture quality, but we didn’t encounter any eggregious picture artifacts. It runs the Android TV interface, it comes with a decent remote control, and is a generally solid value overall.

This review is part of TechHive’s coverage of the best smart TVs, where you’ll find reviews of the competition’s offerings, plus a buyer’s guide to the features you should consider when shopping for this type of product.

The Caixun EC55S sports a 60Hz display with 3840 x 2160 resolution and array backlighting, albeit without local dimming. The refresh rate and backlighing details are based on our test results and viewing. Caixun doesn’t list these specs on its website, and the company had not responded to our fact-check questions by our publication deadline.

Weighing about 28 pounds, the EC55S is pretty easy to maneuver during installation. It will also be only a mild strain on its 200mm x 200mm VESA mount point. That’s a good thing, as the ports on the back of the set are so deeply recessed that I had difficulty plugging the cables in. You’re essentially working blind, and the trouble is compounded by the absence of any labels identifying the ports, as you can see in the image below. Take care of cable connections before you place the TV in a tight situation. 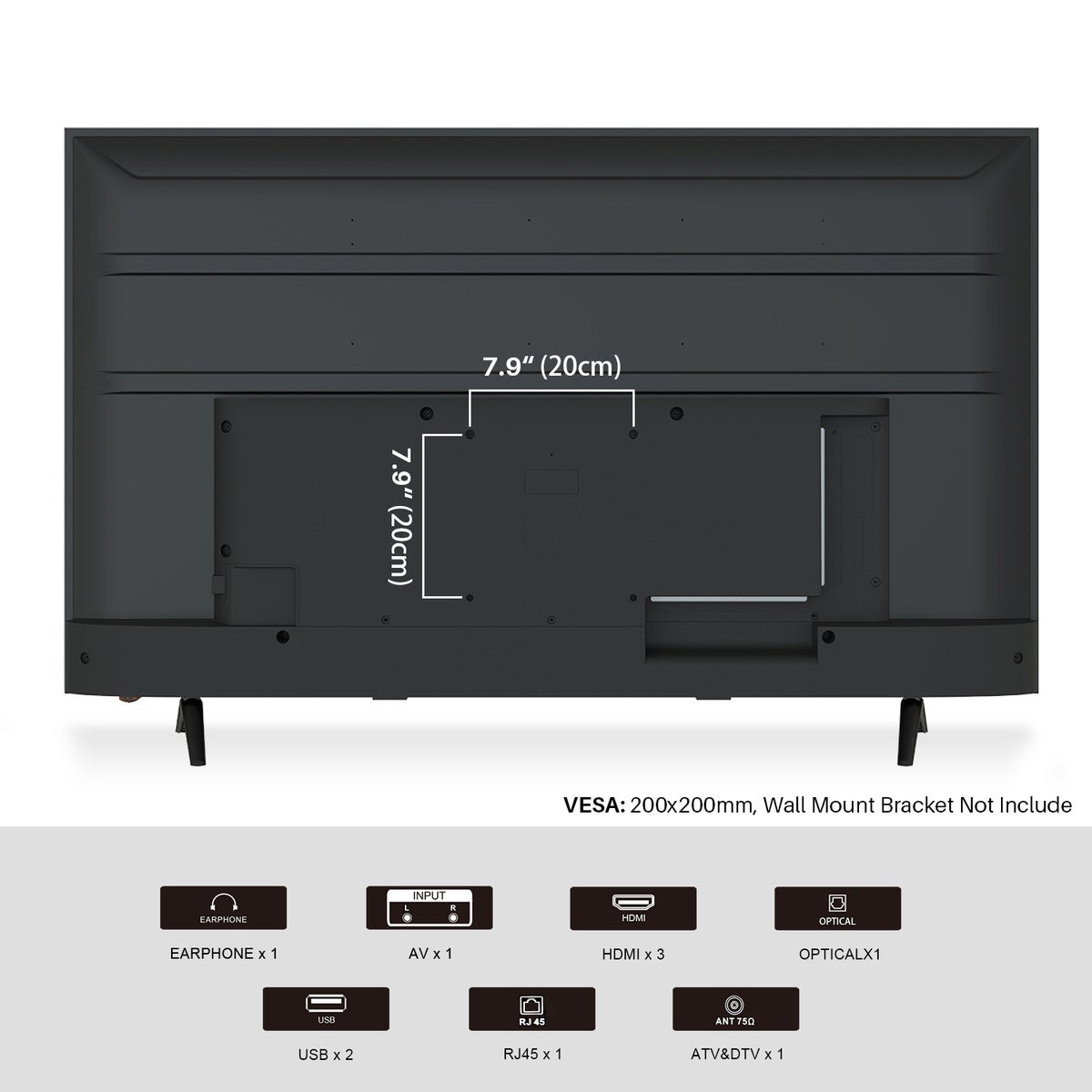 The Caixun EC55S has the usual array of ports, though they’re more difficult to access than with many TVs

As you can see above, you’ll not be found wanting for said ports. There are three HDMI 2.0 ports, optical (Toslink) digital audio out, 3.5mm analog audio out, A/V audio input, ethernet, coax (cable/antenna), and two USB ports. Bluetooth is on board, though it’s not low latency or particularly suitable for movie listening.

The Caixun remote is longer than most and is well designed to keep most of the functionality under your thumb rather than on screen. I would argue for placing the transport controls beneath the rocker button, but that’s a nit. I don’t generally talk to my remote, but this one has microphones so you can summon Google Assistant. 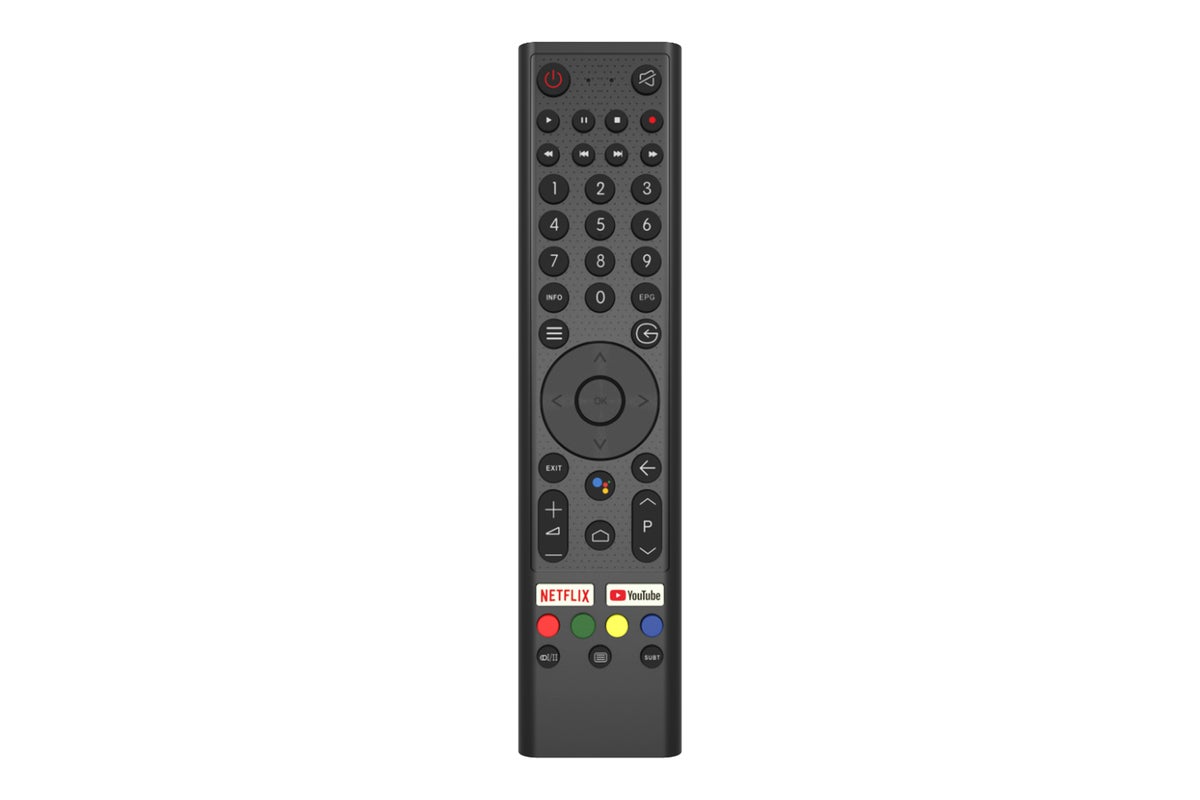 Caixun’s remote is on the large side, but it’s light, and once you learn it, relatively easy to use.

The Android TV user interface consists of a home screen with rows of large icons for various apps and streaming services. At the very top you’ll find the settings, input selection, and so on. It supports Google’s various technologies, including Chromecast and the aforementioned Google Assistant along with a vast array of apps.

I found the synergy between the remote and the Android interface reasonably efficient and adapted to it quickly.

While the EC55S proved more than watchable with all material, the first thing I noticed out of the box was that the color has the same, ever so slightly skewed palette we’ve seen recently from other budget, sets such as the Konka U5. I found the Caixun’s colors to be a bit more subdued as well. 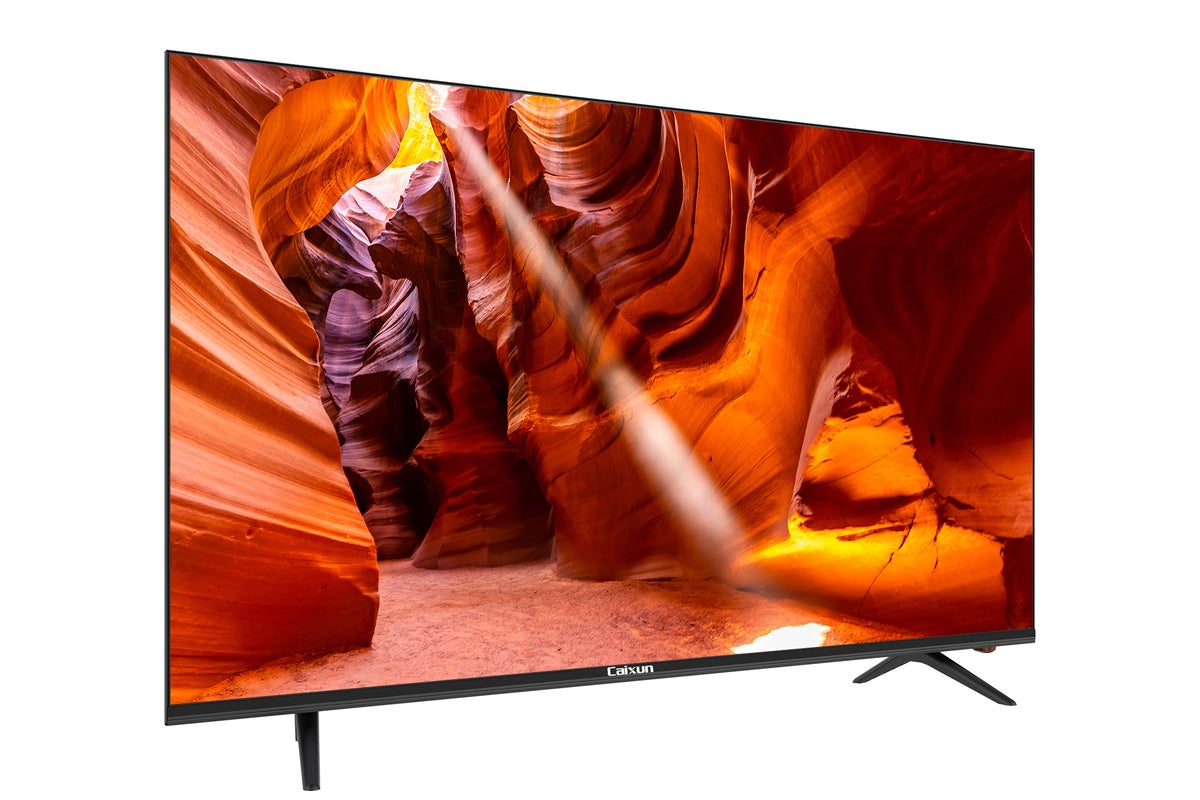 This image provided by Caixun is not indicative of the EC55S1’s picture quality. You’ll need to spend twice much to get colors this rich and accurate.

It’s not the icy cold, blue-skewed palette that plagued the industry when LED backlighting first came out, but reds do tend to orange, and greens to light lime. Beyond that, without local dimming and the relatively tame brightness level, there are few of the artifacts you’ll find with that stop-gap technology. Blacks aren’t great, but they’re certainly serviceable.

Screen conformity is decent, motion handling acceptable for a 60Hz panel, and as we already stated, processing artifacts were minimal.

Note: I’ve used the Caixun-provided images of this TV for this article. The EC55S’s image is decent, but it’s hardly as good as what you see in images.

This article originally appeared on https://www.techhive.com/article/3606088/caixun-series-s-android-tv-review.html

What’s the Latest Version of Android? 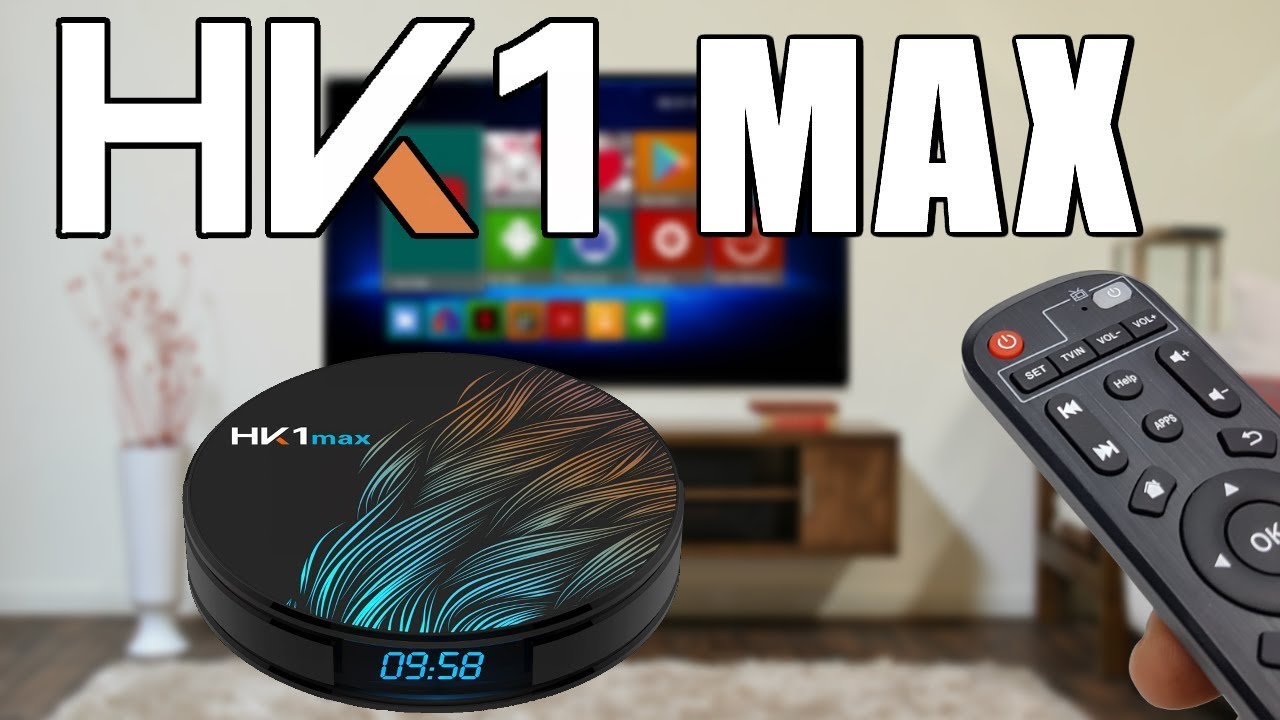 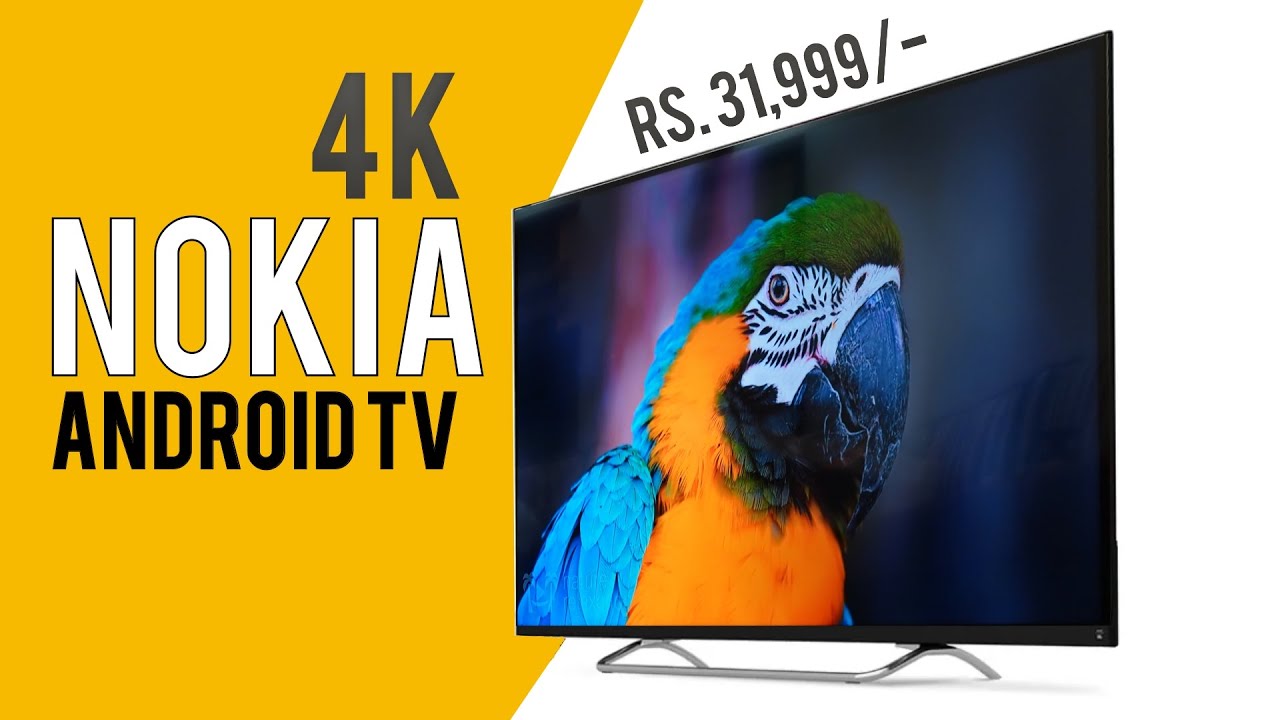