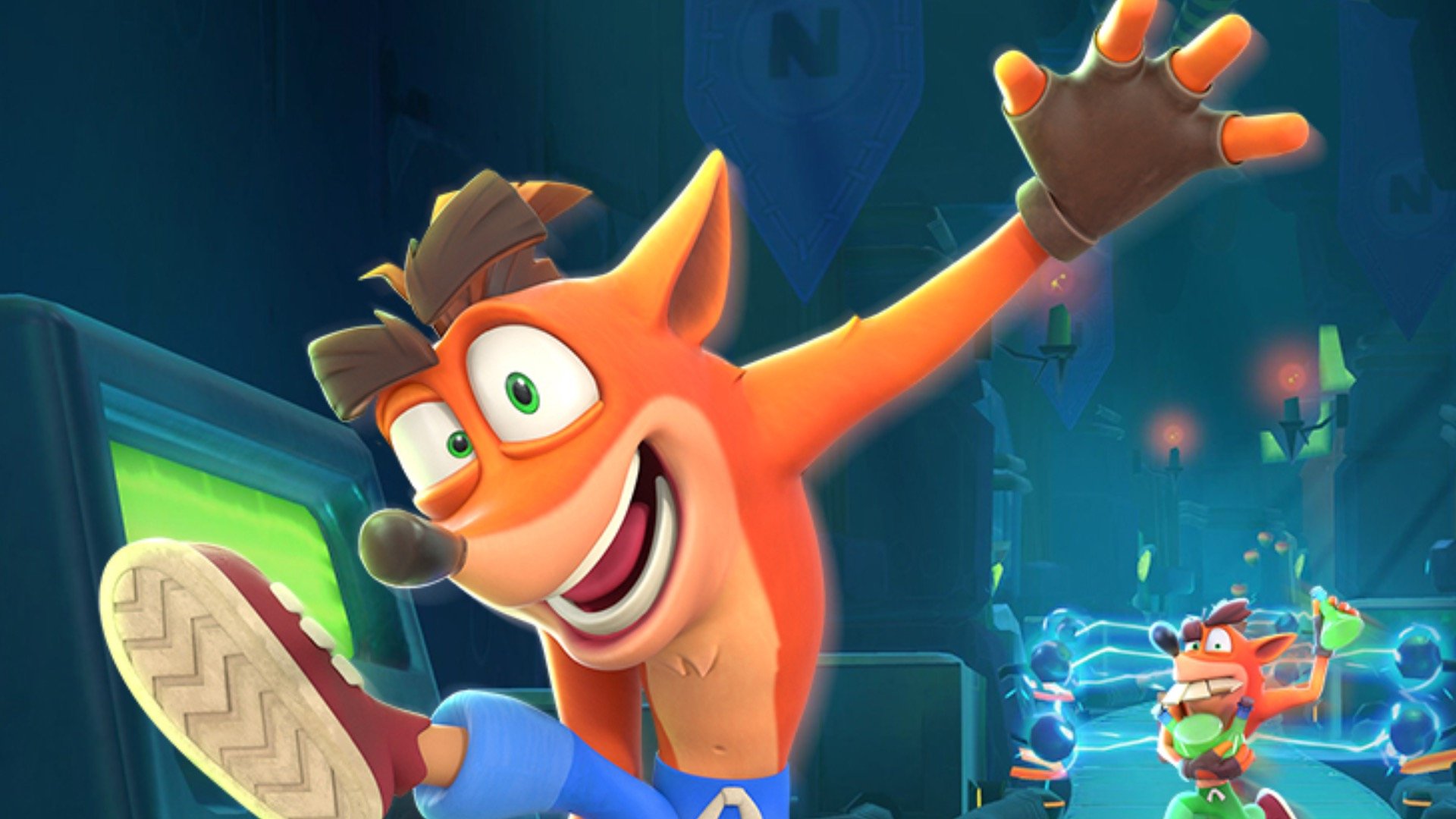 This article originally appeared on https://toucharcade.com/2021/03/02/crash-bandicoot-on-the-run-release-date-ios-android-free-download-preorder-skin-bonus-king/ 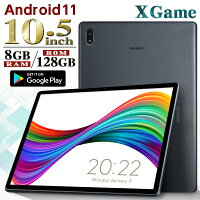 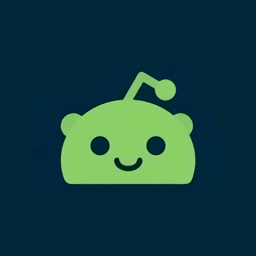 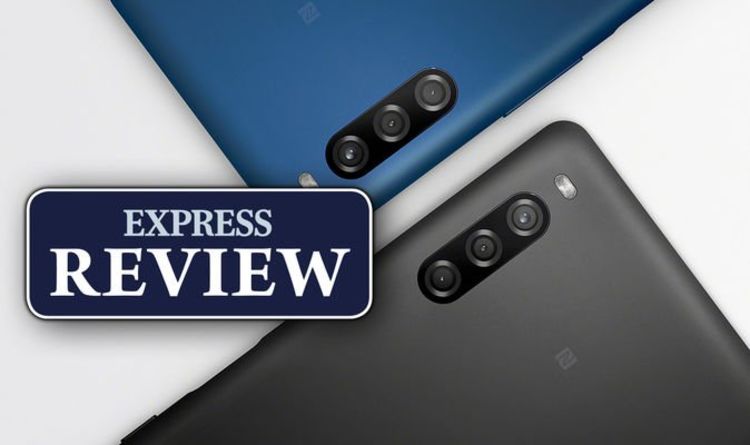