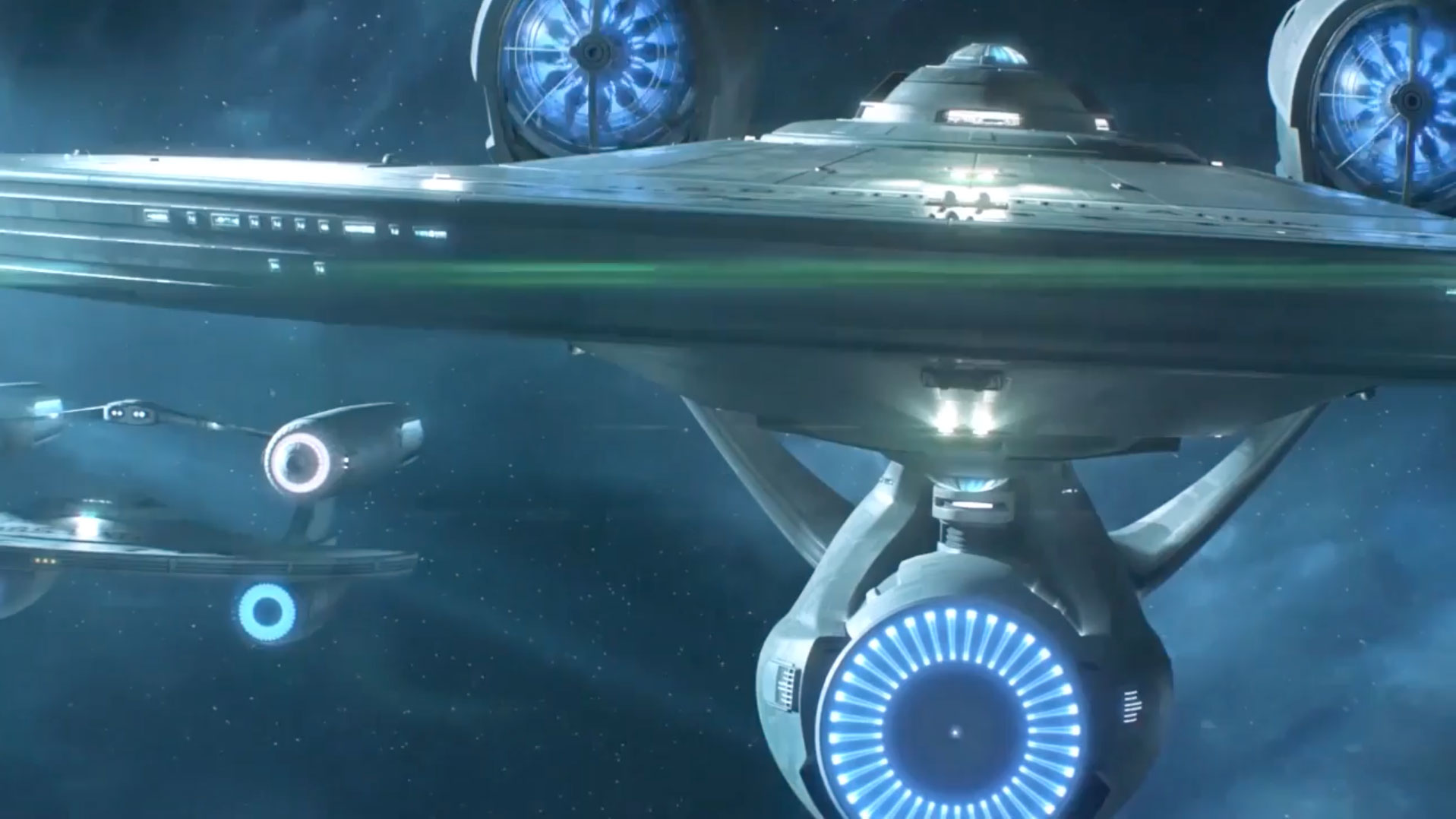 Founded in 2012, DIGIT is Ireland’s largest games developer, home to a talented team and the creator of free-to-play mobile strategy games. Our first game, Kings of the Realm, became a top-grossing game in over 50 countries. Our second title, Star Trek™ Fleet Command, is available now on Android and iOS.

Our ambitions are huge and only a world-class team could achieve them. To date we’ve built a team of incredibly talented individuals, who together are bringing industry defining games to life.

This article originally appeared on https://www.digitgaming.com/ 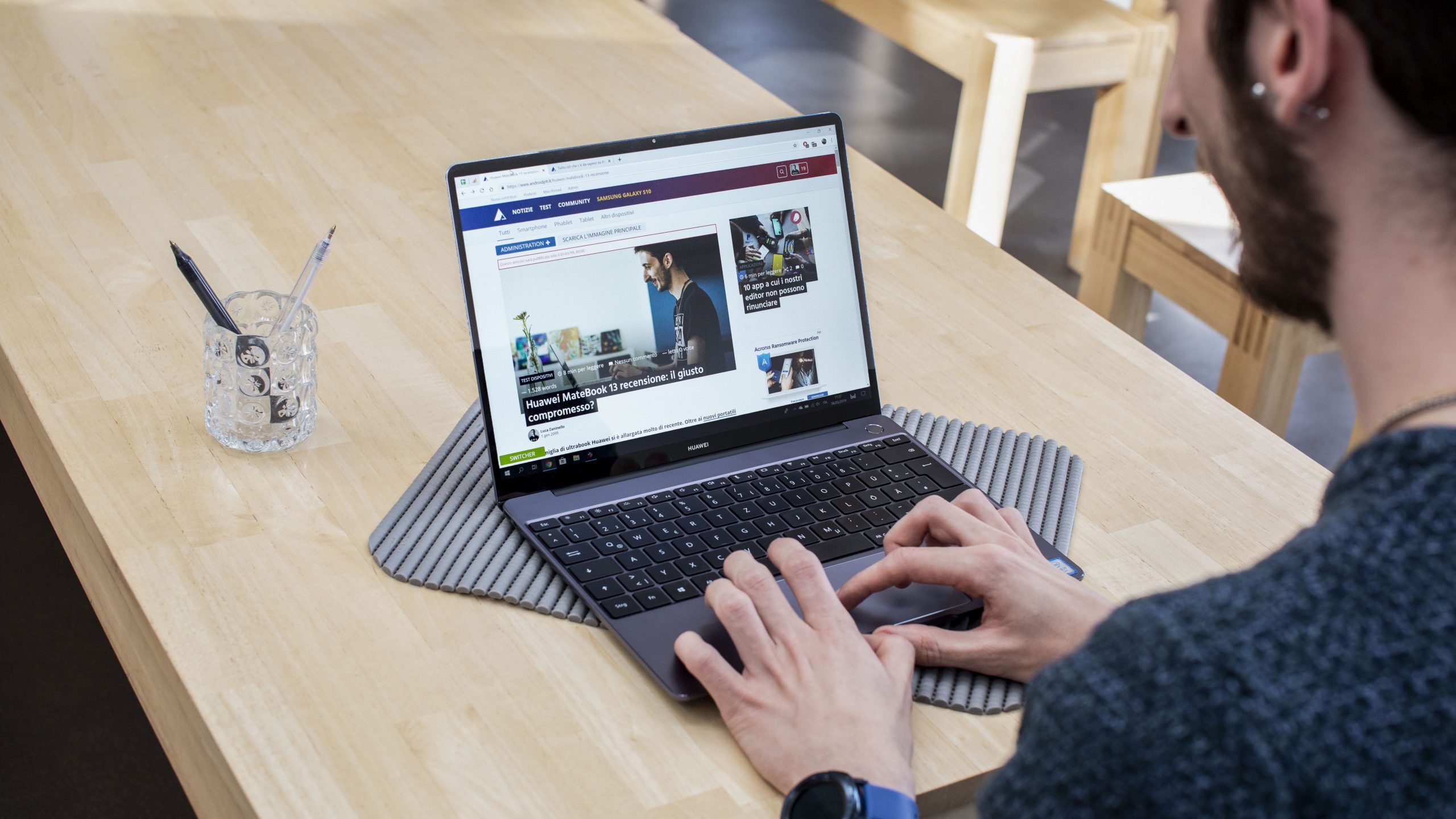 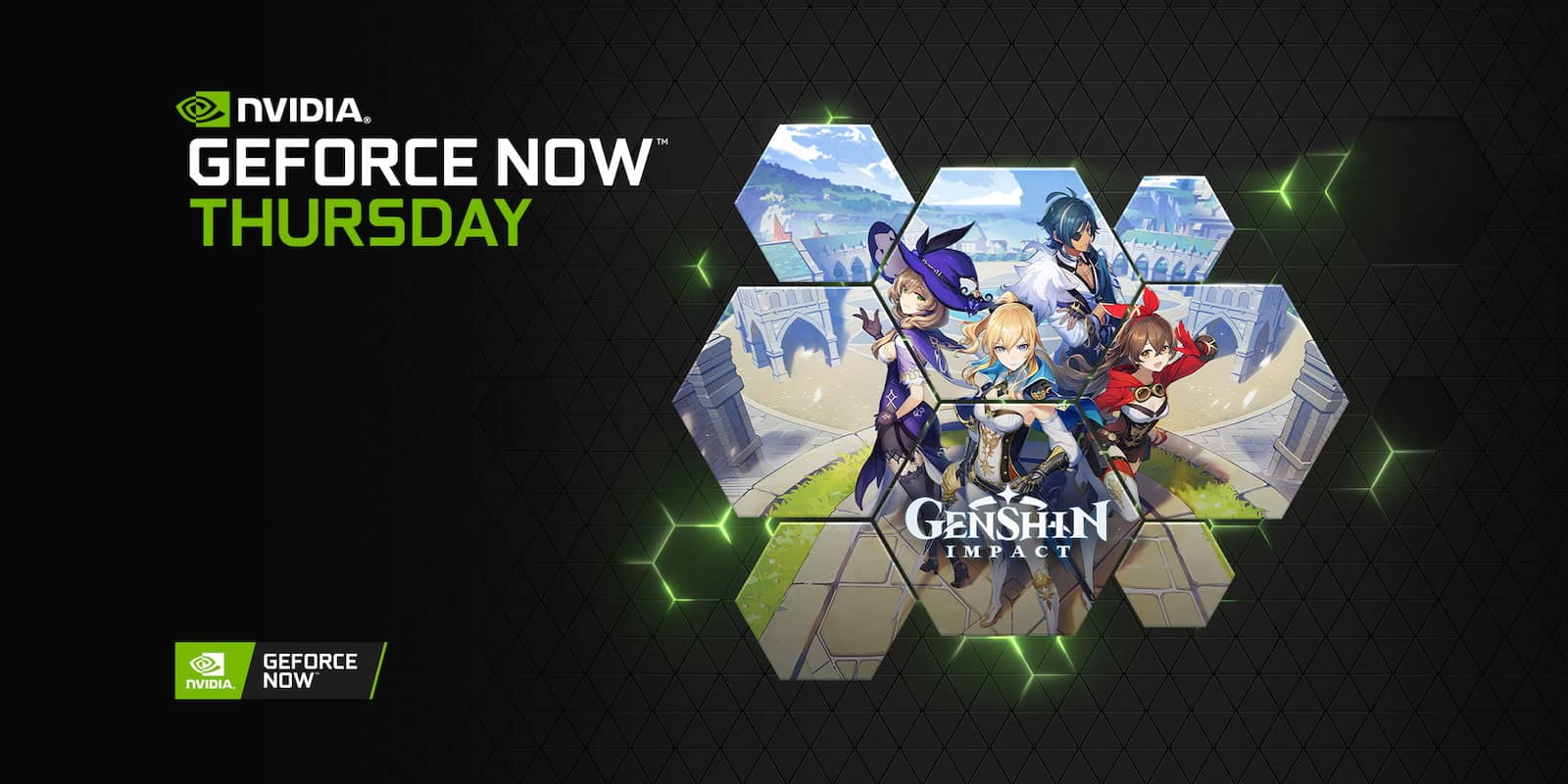