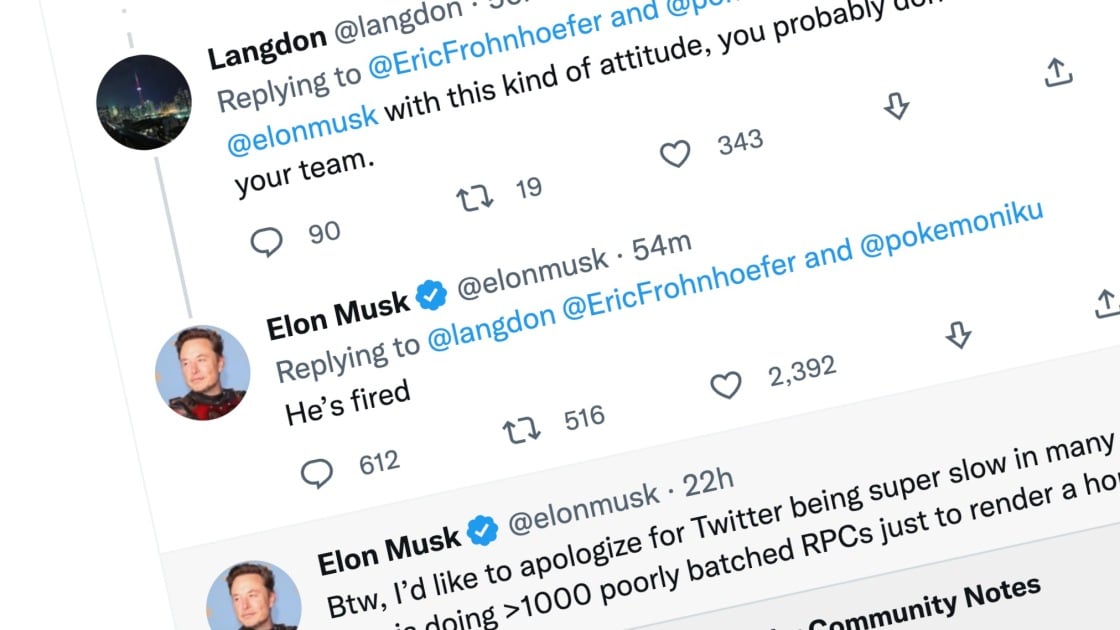 A Twitter employee who publicly questioned Elon Musk on Sunday night has apparently been fired through a tweet.

Frohnhoefer decided to speak out after Musk apologized(Opens in a new window) for the slow performance of the company’s mobile app. Musk then blamed the problem on the software’s “poorly batched” remote procedure calls (RPC), which can allow one program to use the services of another program over a remote machine.

Frohnhoefer disagreed and wrote his own public tweet(Opens in a new window) that said: “I have spent ~6yrs working on Twitter for Android and can say this is wrong.” His tweet has since attracted over 60,000 likes.

In response, Musk wrote(Opens in a new window), “Then please correct me. What is the right number?” while adding, “Twitter is super slow on Android. What have you done to fix that?”

Frohnhoefer then argued the problem had nothing to do with an excessive number of remote procedure calls in the app. Instead, he pinned the problem on inefficient software coding.

“First [the app is] bloated with features that get little usage. Second, we have accumulated years of tech debt as we have traded velocity and features over perf. Third, we spend a lot of time waiting for network responses,” he wrote(Opens in a new window). As a result, he’s advocated for Twitter to “aggressively” delete unnecessary features and rewrite the software code “to combat 10+ years” of technical debt in software coding.

Frohnhoefer later added(Opens in a new window): “Android has a wider range of devices with different performance characteristics. It is what makes Android great but also frustrating.”

Frohnhoefer then questioned why Musk was making his complaints about the Android app public after another user suggested he take his complaints to Musk privately. “Maybe [Musk] should ask questions privately. Maybe using Slack or email,” Frohnhoefer wrote(Opens in a new window).

Musk later tweeted back to Frohnhoefer by implying that he was a poor software programmer. “The fact that you don’t realize that there are up to 1200 ‘microservices’ being called when someone uses the Twitter app is not great,” Musk wrote(Opens in a new window).

Recommended by Our Editors

A separate Twitter user then told Musk “with this kind of attitude, you probably don’t want this guy on your team.” Musk apparently agreed, and wrote in tweet, “He’s fired.”

Frohnhoefer didn’t immediately respond to a request for comment. In the meantime, Musk has tweeted(Opens in a new window): “Part of today will be turning off the ‘microservices’ bloatware. Less than 20% are actually needed for Twitter to work!”

Get Our Best Stories!

Sign up for What’s New Now to get our top stories delivered to your inbox every morning.

This newsletter may contain advertising, deals, or affiliate links. Subscribing to a newsletter indicates your consent to our Terms of Use and Privacy Policy. You may unsubscribe from the newsletters at any time.

This article originally appeared on https://www.pcmag.com/news/elon-musk-seemingly-fires-twitter-employee-via-tweet 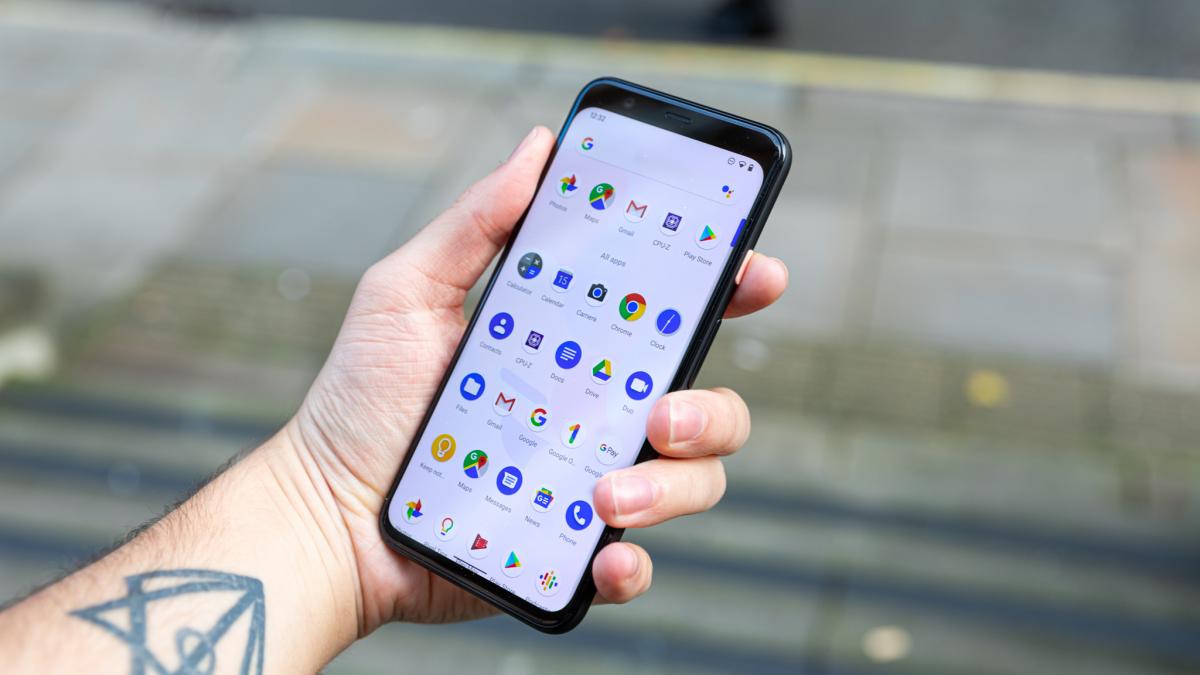 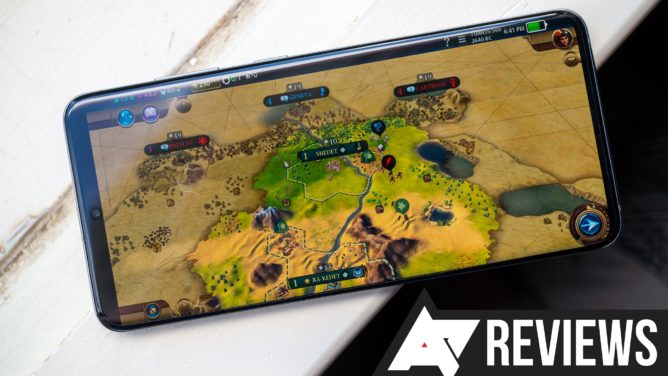 Civ VI for Android review: My new favorite game, despite