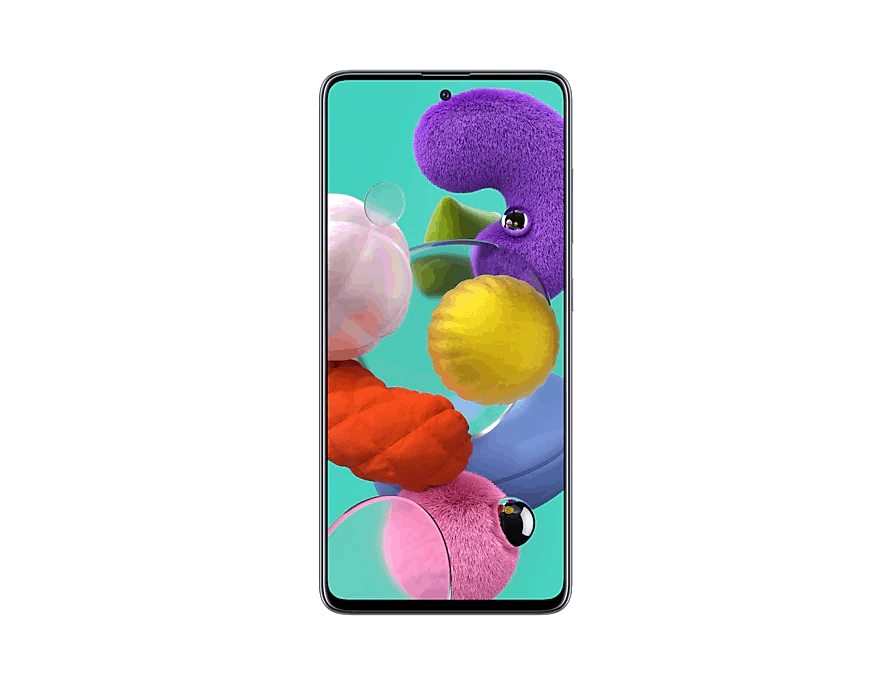 Samsung has started rolling out the February 2022 Android security patch to the Galaxy A51. The popular premium mid-range phone from 2020 joins the Galaxy Note 20 series, Galaxy S20 series, and the Galaxy A50s in receiving the latest security update from the Korean company.

The Galaxy A51 is picking up the new SMR (security maintenance release) with firmware version A515FXXS5EVA1. As of this writing, the update is available in Latin America. Users in pretty much all major countries in the region should now be able to download the new security patch over the air (OTA), including Argentina, Brazil, Colombia, Paraguay, Peru, Puerto Rico, and Uruguay. The rollout should reach other regions, including the US, in the coming weeks.

This update is unlikely to bring any new features or enhancements to the Galaxy A51. It’s all about the new security patch, which should contain dozens of privacy and security vulnerability fixes from both Samsung and Google. Unfortunately, we don’t yet have details about those fixes as well. Samsung is expected to publish the updated security bulletin with the content of the February SMR next week after Google has released the new patch to its Pixel phones.

Galaxy A51 is awaiting the Android 12 update

The Galaxy A51 arrived with Android 10 onboard in late 2019. It received the Android 11 update last year. The device is awaiting the Android 12 update. The latest version, which will come with Samsung’s One UI 4.0 on top, should be available in the coming months. It will bring a plethora of new features and enhancements. The mid-ranger is also eligible for one more Android OS update: Android 13.

It is, meanwhile, now receiving this month’s security update. As said before, Samsung has also released the new SMR to a few more Galaxy devices over the past week. The Korean brand has been consistently the first Android OEM to roll out a new security patch to its devices and this month was no different. You can expect more Galaxy smartphones and tablets to join the party in the coming days.

Meanwhile, if you’re rocking the Galaxy A51 and living in Latin America, you can navigate to Settings > Software update and tap on Download and install to download the new security update. If there’s no OTA update available, check back again later. Users in other regions can also look forward to receiving the latest security patch in the coming days. Stay tuned for the Android 12 update.

This article originally appeared on https://www.androidheadlines.com/2022/02/february-security-update-samsung-galaxy-a51.html 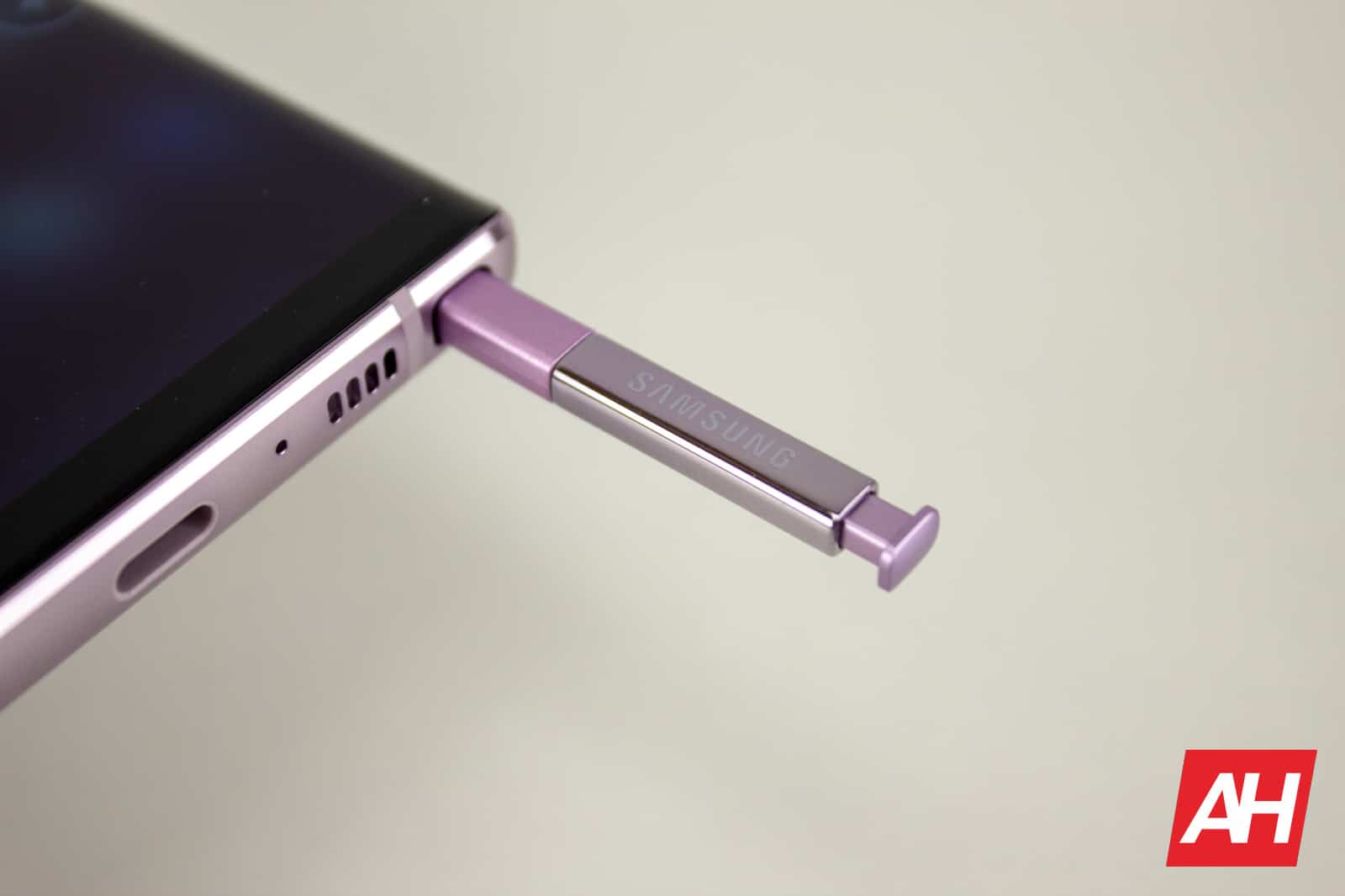 Samsung Has Massively Reduced S Pen Latency On The Galaxy 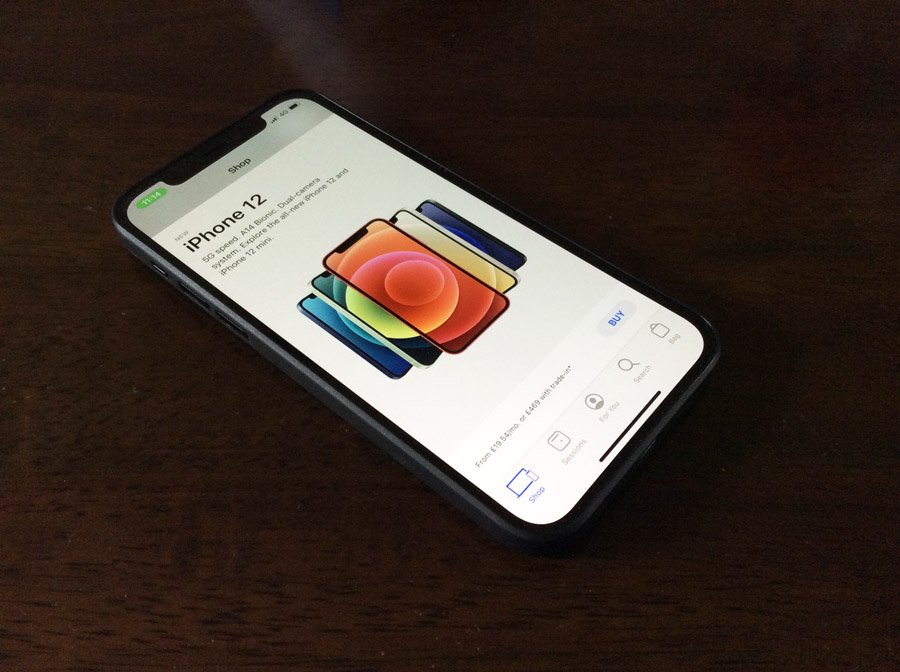 Recap of the Best Smartphones Released in 2020