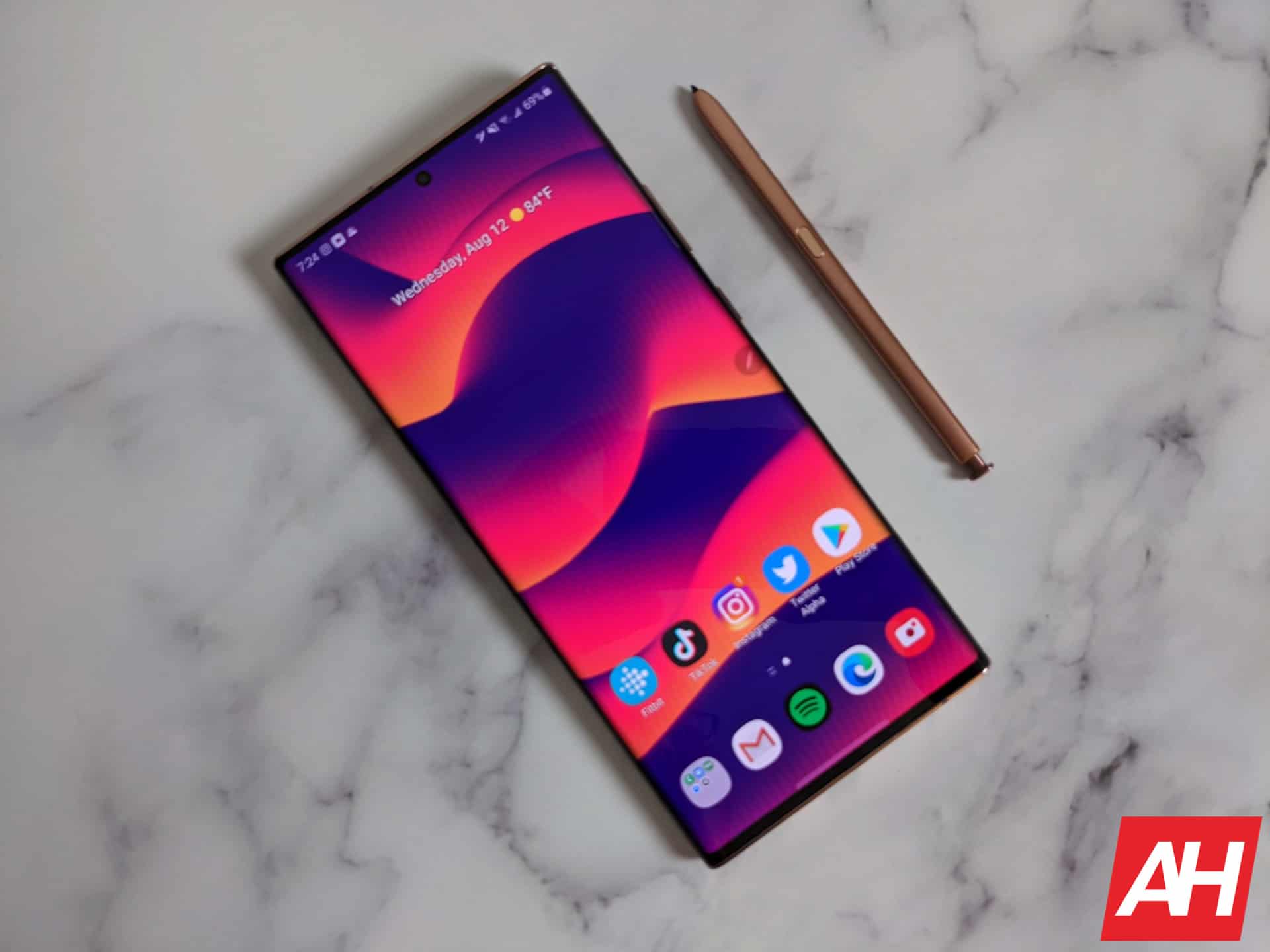 Samsung is at it again. The Korean behemoth has released the next month’s Android security patch before the current month comes to a close. It has started rolling out the February security update to the Galaxy Note 20 series, Galaxy S20 series, and the Galaxy A50s.

According to SamMobile, who first reported these rollouts, the Galaxy Note 20 and the Galaxy Note 20 Ultra are currently receiving next month’s security update in the Netherlands. The new firmware version for the two 2020 flagship phones is N98xxXXU3EVA9.

The Galaxy S20 trio — Galaxy S20, Galaxy S20+, and Galaxy S20 Ultra — are also receiving the new SMR (security maintenance release) in Europe. The update comes with firmware version G98xFXXUDEVA9 for the LTE models and G98xBXXUDEVA9 for their 5G counterparts.

The Galaxy A50s mid-ranger, on the other hand, is picking up the February security update in Vietnam. It comes with firmware version A507FNXXU6DVA2. Of course, the update for all these phones will reach users in other markets, including the US, in the coming days.

As far as the content of the latest SMR is concerned, Samsung has yet to reveal that. Like every month, we are expecting dozens of vulnerability fixes, including a few critical ones. Perhaps we will not have that information until Google releases the February security update to its Pixels phones. The company will reportedly roll out the new patch on February 7.

Samsung, meanwhile, will likely release the new security update to a few more Galaxy smartphones and/or tablets by then. We will keep you updated.

Samsung has already started rolling out the February security update

Samsung has been the first vendor to release the latest Android SMR to its devices for several months now. The Korean brand begins the rollout days before entering the new month, without failing. It has continued the trend for another month. What’s even more impressive is that the company is simultaneously releasing the big Android 12-based One UI 4.0 update to its Galaxy smartphones and tablets as well. But that hasn’t affected the pace at which it rolls out monthly security updates.

If you’re rocking any of the Galaxy Note 20, Galaxy Note 20 Ultra, Galaxy S20, Galaxy S20+, Galaxy S20 Ultra, and the Galaxy A50s and live in the aforementioned regions, the latest SMR should be available for your phone anytime now if it hasn’t already. Users in other regions, as well as users of other Galaxy devices, can also look forward to the new update in the coming days.

As always, the update will roll out over the air (OTA) in a staged manner. So it could take a few days or weeks before everyone in a region receives the new patch. But you can always check for it by navigating to Settings > Software update > Download and install on your phone.

This article originally appeared on https://www.androidheadlines.com/2022/01/february-update-galaxy-s20-note-20-more.html 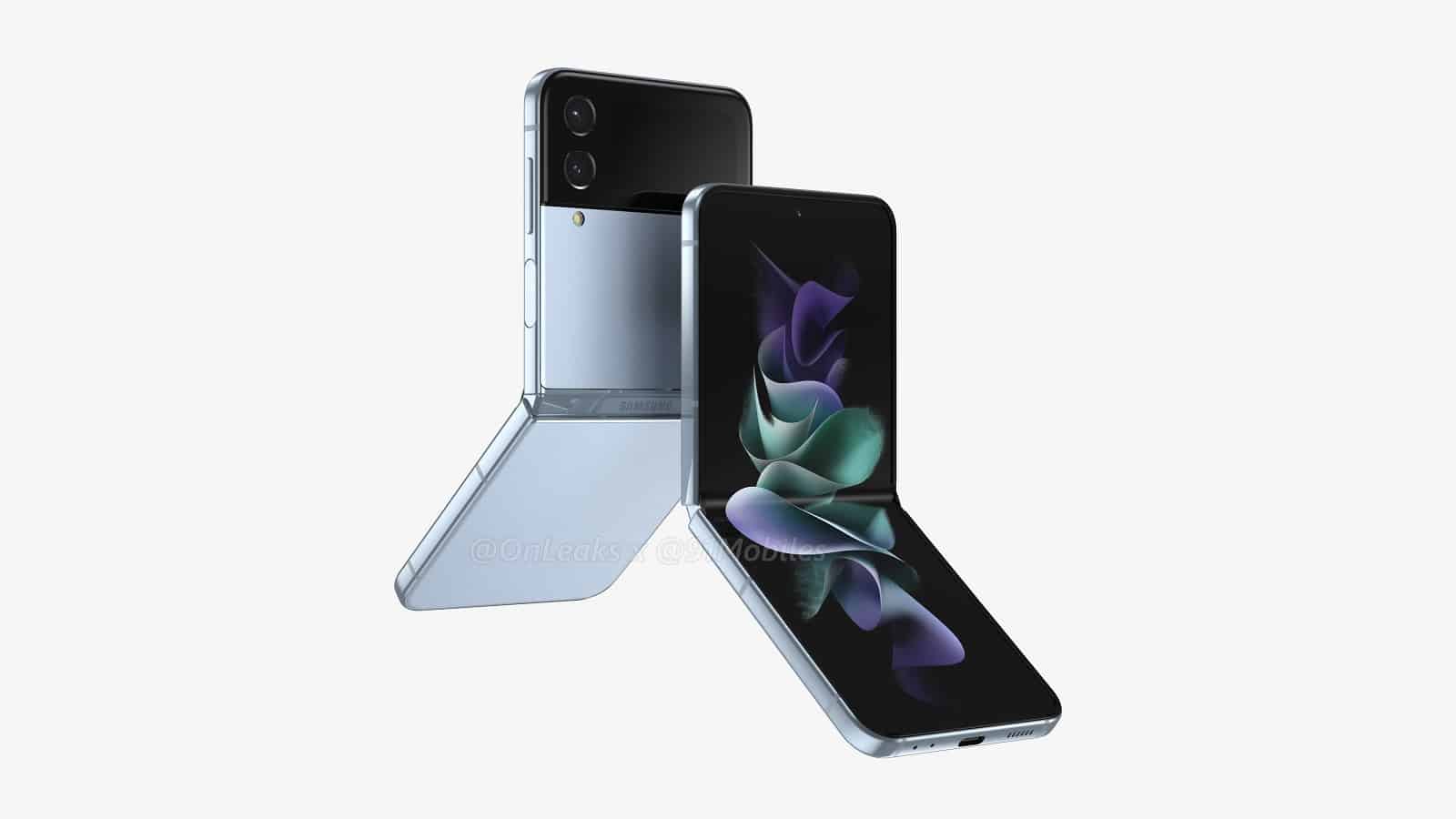 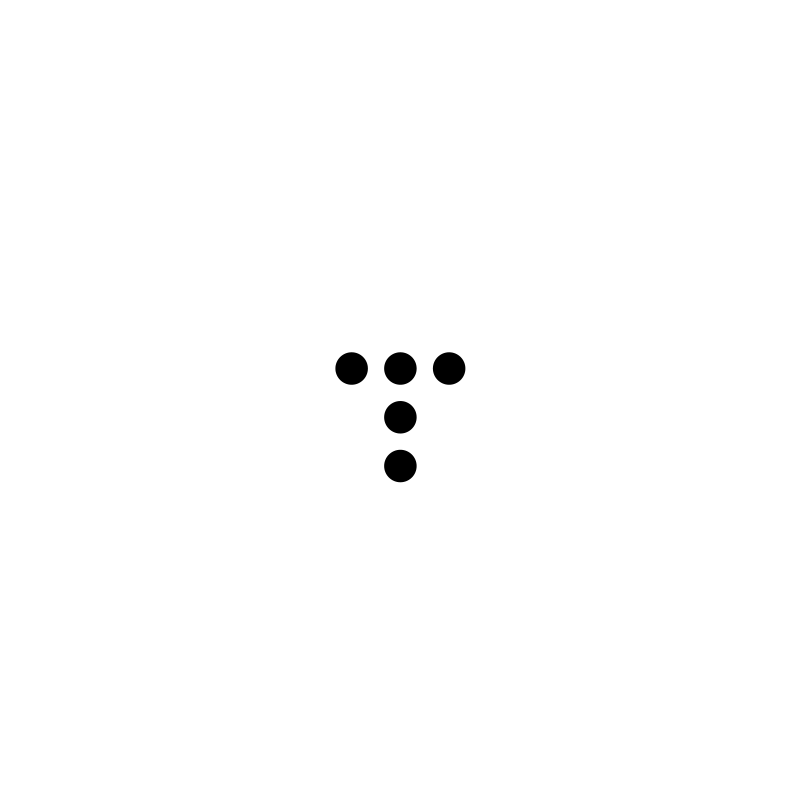 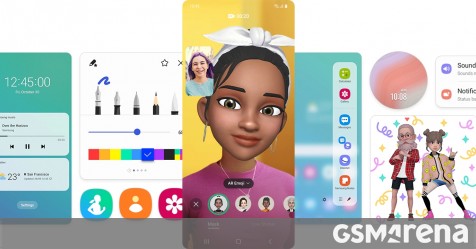 Samsung highlights some of the new One UI 3