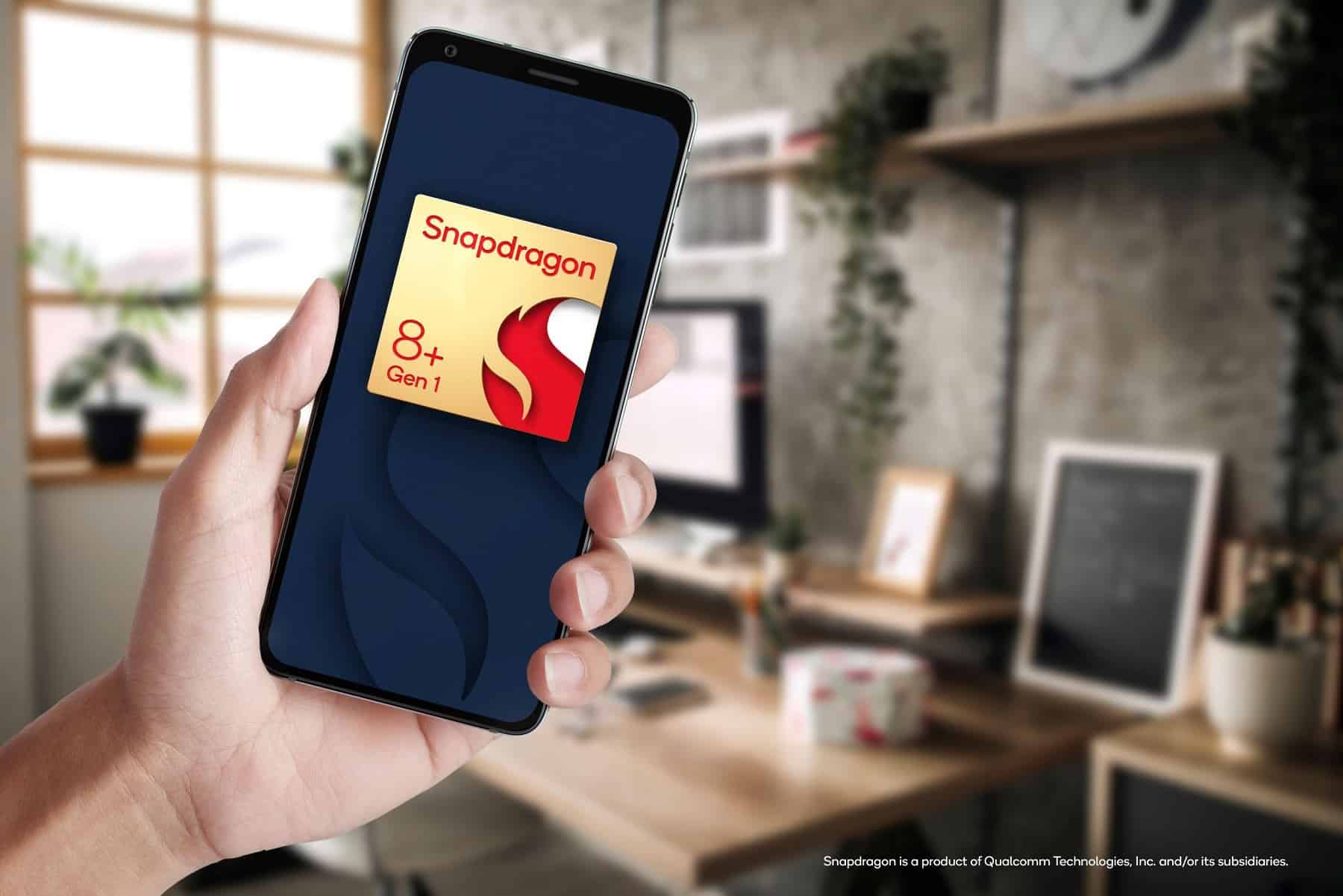 It seems like the very first smartphones powered by the Snapdragon 8+ Gen 1 SoC will start coming in July. In other words, they’ll start rolling out next month. That’s, at least, what Yogesh Brar, a tipster, is saying.

He also shared some more information about what we can expect. He says that the first devices will come from IQOO, Realme, Xiaomi, and OnePlus. He added that Xiaomi teasers should start coming in by June end.

We kind of knew that Xiaomi will announce a Snapdragon 8+ Gen 1 device in July already. The company confirmed that a new flagship is coming then, and it’s safe to assume it’s the Xiaomi 12 Ultra. That will be the first smartphone from Xiaomi that comes in partnership with Leica, by the way.

IQOO and Realme devices are also not surprising, as both companies jump at a chance to release new devices powered by the latest flagship chips. What about OnePlus? Well, the tipster described this device as: “OnePlus’s mid-range phone with a flagship chip”.

The OnePlus 10T 5G is also tipped to launch next month

Considering that the OnePlus 10T 5G is the only device from the company expected to include the Snapdragon 8+ Gen 1 SoC this year, we’ll assume that’s the device Yogesh Brar is talking about.

I’m not sure why he described it as a mid-range phone with a flagship chip, but there you go. We didn’t expect it to launch as soon as July, but it seems to be on the way. Now, he had something else to add.

There you have it. There’s plenty to look forward to in the coming months, it seems. We’ll get plenty of new smartphones, with truly powerful SoCs.

This article originally appeared on https://www.androidheadlines.com/2022/06/first-snapdragon-8-plus-gen-1-phones-coming.html 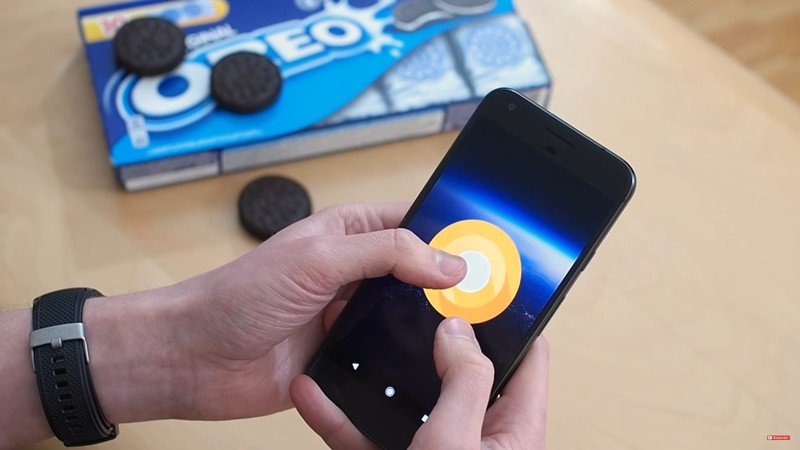 Android Oreo: Everything you need to know 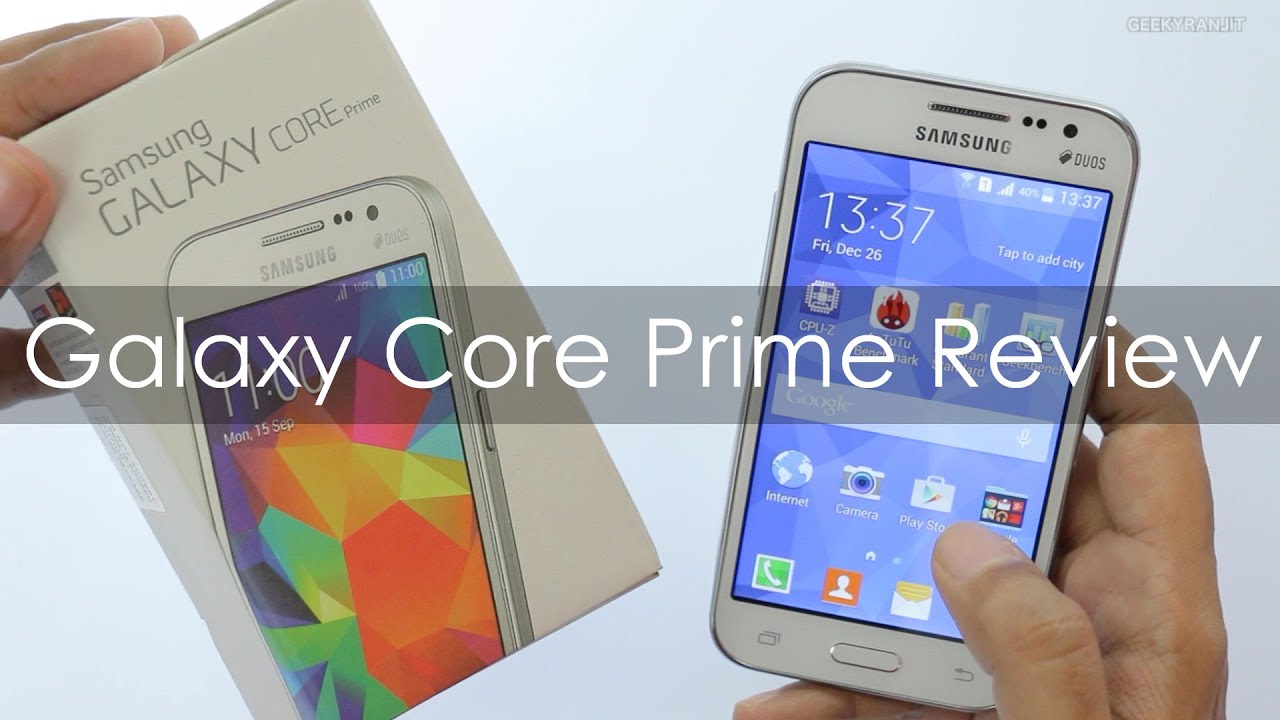