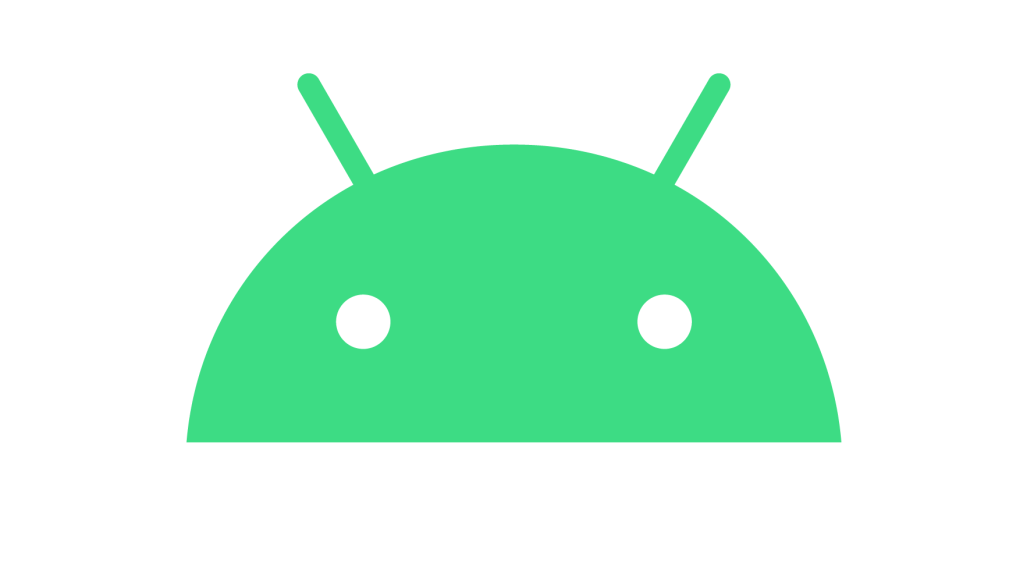 With Google’s release of Android 11—the first version of its mobile OS without a letter or a dessert-based nickname—the company once again wants to improve the privacy story. But it doesn’t end there: The update adds more unified conversation options (think Chat bubbles everywhere), screen recording, better smart home controls, nearby sharing, and more 5G support. That last item is well ahead of 5G support from iOS, while Android also distinguishes itself with more form-factor support, such as for dual-screen phones. This preview focuses on the new features introduced in Android 11. For details on existing features, see our reviews of previous versions such as Android 10. In a week or so, when we’ve had enough time to fully test the operating system, we’ll update this preview to a full, rated review, including deeper comparisons with iOS.

How to Get Android 11

At release, the OS update is only available for a limited number of phone models, including “select Pixel, OnePlus, Xiaomi, OPPO and realme phones,” according to Google’s blog post announcing Android 11. It will roll out to more handsets in the coming months. To see if your phone is one of the lucky compatible models, head to Settings > System > System update, and if if its, you’ll see the new version ready for downloading and installation.

Unlike iOS updates, this lets you use the phone and see notifications even during the download-and-update process. On my test Pixel 4 XL, the process took about five minutes, and the restart was no longer than an ordinary restart—less disruptive than the frequent iOS updates I’ve needed to perform on my iPhone lately.

Back in 2013, Facebook Messenger introduced Chat Heads, a feature which displays a persistent circle on your phone screen for each conversation until you drag it down to an X. Even though many were not fans of them, Google is now taking the idea and working it into the OS as a whole. Android 11 lets you display these Bubbles for multiple messaging apps, including the built-in SMS app.

Unfortunately, many users have not gotten Bubbles to work, even on recent Pixels (myself included). Google support staff has responded as follows:

We’re currently investigating this issue and we’ll be in touch when we have an update.

I did find the settings for Bubbles (as you can see in the screenshots above). Once you enable them in Settings, you long-press on the chat buddy’s icon and choose Priority. But I just wasn’t able to see the actual bubbles, even though I enabled them for a conversation.

I finally figured out that within a notification there’s another setting for Bubbles with three options: All conversations can bubble, Selected conversations can bubble, and Nothing can bubble. Even with the first option, I didn’t see the bubbles. I was able to use another new setting for message notifications: Priority (the other options are Default and Silent). This setting showed the text box over whatever else I was doing on-screen. So at this point, the best I can say is that there are improvements in the message notification interface, but I still haven’t been able to get the full bubble experience.

But Bubbles aren’t the only news for message notifications: Android 11 now combines notifications from multiple messaging apps. I was able to get to this to work, and it’s probably less controversial and more universally deemed as helpful than Bubbles. In the right-side screen above, you can see that SMS and Facebook Messenger notifications appear in the same panel (Nancy is SMS, Brian is Messenger).

Another new messaging-related feature—but only for Pixel devices—is Smart Reply. Many messaging apps, including Apple Messages and Facebook Messenger, have a similar capability that predicts appropriate responses like “Thank you,” “What’s up?” or an appropriate emoji. For example, when I texted “Are you still there,” suggestions were “Yes,” “Yeah,” “I’m here,” and “Yep”—just the sort of replies I’d use myself.

Even Google’s promotional site for Android uses the word “Finally” when it comes to a screen recording capability arriving in Android. Apple started offering it two years ago in iOS 11 as a Control Center option, and Samsung Galaxy phones (which account for the lion’s share of Android users) have also had this capability for a while.

Now, the capability is built into the Android OS. Based on brief testing, it works easily and well. You simply pull down the top shade and tap its icon. (I did have to edit the default icons that appear to get it in there.) You can choose whether you want device, ambient, or no audio or both, and you can optionally show touches with circles. You can’t, however, include your live face using the phone’s camera as a picture-in-picture, as you can with the Samsung Galaxy utility.

Because it’s more open—with things like multiple app store options, many hardware platforms, and web access to messages—Android has a tough time matching the security of Apple iOS. Luckily, version 11 adds a couple of new protections from apps that are a bit too greedy at sniffing your personal data. You can now set an app’s permission for access to private info, such as your location “only this time.” You can also set permissions to expire if you don’t use it for a few months.” The setting doesn’t get more specific than that.

Another security protection is that updates only concerned with hardening your phone OS’s security can happen automatically via the Play app store, the same way apps can auto-update. This is more convenient than the way Apple iOS makes you stop what you’re doing and lose access to your phone while security updates take place.

With the mobile phone being always within reach for most modern people these days, it makes sense for it to double as your smart device control center. Android supports myriad smart devices, from 1Home to ZSmart. Version 11 lets you long press the power button to display tiles for your connected devices. (The same action also displays your Google Pay card for NFC in-store buying.)

I added my only smart home device—the Philips Hue Bridge—in Devices Settings, and I could then turn my lights on and off using Google Assistant, but I didn’t see the new tile on the control screen. Turns out that only devices linked to the Google Home app appear there. I installed that, and then the control screen showed a panel that said Device controls, Loading recommendations, and then the phone froze. After a hard restart, Google Home appeared on the control screen, offering to add tiles, but the lightbulbs weren’t available until I added them to a Home and then to a Room. You can see in the screenshot that I was finally able to control my lights after long pressing the power button.

A new media controls give easy access to switching, for example, from your true wireless earbuds to the phone’s own speaker. You can also use the control for casting video content to a smart TV. I didn’t have my Pixel paired with headphones, but you can see in the screenshot where you can add such a device.

Other New Odds and Ends

Android 11 brings more than the headliner features above: New accessibility options such as typing braille without special hardware and reading food labels with Lookout; updated Well Being features including new Bedtime options; Nearby Share (à la Apple AirDrop); call screening for spam; resizable picture-in-picture; 5G detection; and Ethernet tethering are among the version’s many smaller updates. Several new features, such as AI-powered text and app suggestions, are relegated to Google’s own Pixel devices, however.

Does Android Turn It Up to 11?

While it’s far from a total overhaul of the already-polished phone OS, Android 11 brings many welcome new features to the mobile table. We look forward to spending more time with it (and seeing the full Bubbles feature in action). Meanwhile, Apple just launched iOS 14, so we’ll certainly want to compare the two in full, rated reviews. In any case, with its messaging, privacy, smart device control, and screen recording improvements, Android 11 is a worthy upgrade—as long as your phone model supports it.

This article originally appeared on https://au.pcmag.com/blackberry-apps/68606/google-android-11 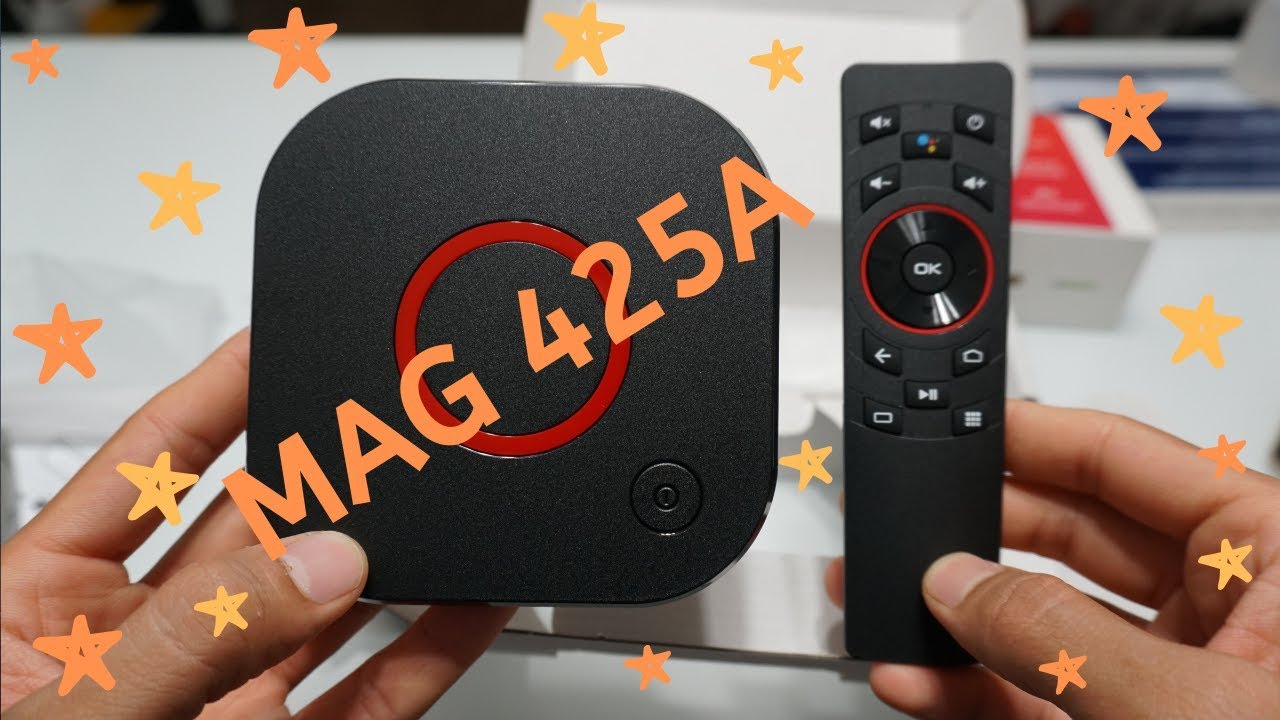 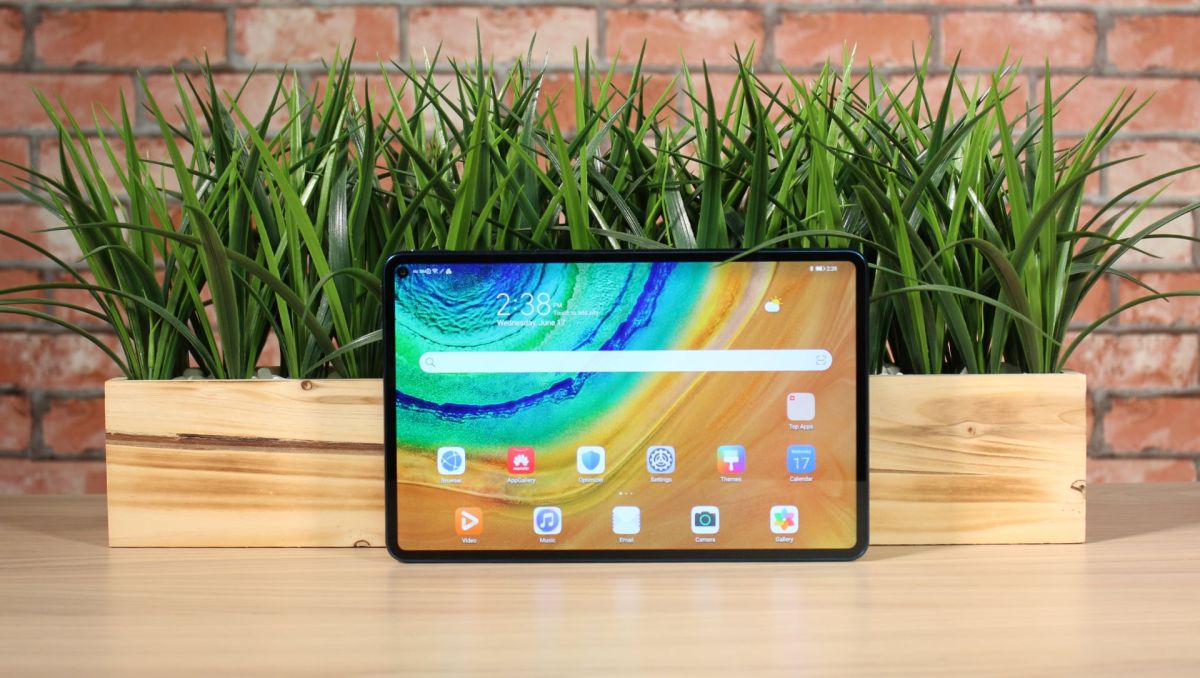