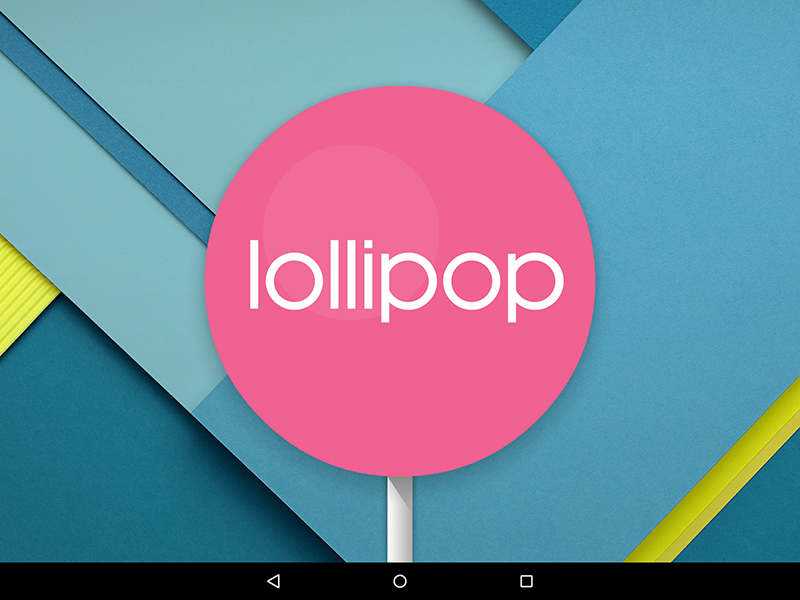 For all the talk and hype surrounding Google’s “Material Design” philosophy undergirding Android 5.0 Lollipop, it’s tough to discern whether it actually advances Google’s mobile operating system all that much, functionally speaking.

It’s true that with it comes a revised set of Google apps and features that inarguably improve upon previous versions of Android, but at some level, Material Design simply boils down to bright colors, subtle shading, and transitions signified by what some may consider excessive animation.

Yet Android 5.0 Lollipop is the most cohesive iteration of Android to date. Whereas Android typically felt like a collection of disparate and semi-independent apps and services in its predecessors Ice Cream Sandwich, Honeycomb, and Gingerbread, apps and services are now more interdependent and complementary. Switching between them often happens without notice as well. For instance, clicking a Google Doc from Drive brings the user to Google’s word processor so seamlessly, that it’s near impossible to tell it involved two apps.

In this regard at least, Lollipop brings Android closer to iOS, which many have argued provides an overall smoother experience. Does that have a practical effect in helping users get work done, or does it enable them to do more? Probably not, but it’s definitely pleasant and a worthy advancement nonetheless.

At the same time, this is still very much the same Android. Users familiar with his operating system going as far back as 3.0 Honeycomb will have no trouble navigating or setting up a homescreen with app shortcuts and widgets. But some of Google’s relatively recent and advanced offerings, like the Google Now Launcher, which comes baked in, may confuse the operating system’s newcomers. Even now, there’s still truth to the stigma that Android is less approachable than iOS.

The problem is more pronounced on the smartphone side of Android Lollipop, with generic “Gallery” apps duplicating Google’s own “Photos,” as well as “Hangouts” and “Messenger” serving the same purpose. That’s not the case at least on the Nexus 9 device we tested Lollipop on (though we shudder to think about the clutter of the first Samsung Android 5.0 tablet), but there are both “Email” and “Gmail” apps, despite the fact that the new Gmail now handles multiple account types.

Confusion also abounds with icons, particularly in apps. There are examples across the board, but Gmail is perhaps the worst offender, with opaque symbols for marking, archiving, and moving messages. Icons for similar actions are also inconsistent across apps, or at least cut, copy, and paste are between Chrome and Gmail. And again with Gmail, while Material Design’s bold color scheme is pleasant, it makes it hard to discern between active icons like Gmail’s new “compose mail” option, and static elements like the sender-letter circles that accompany each email.

With Material Design comes a host of new goodies, and that includes major improvements to the way Android handles actionable notifications. Google has arguably held the lead in this department for some time and one-upped itself by adding more notification controls and options to the lock screen with Lollipop.

Google has also improved and expanded user profiles to include guest accounts, which can be quickly set up, used, and deleted for one-off sessions. Device “owners” can also create protected accounts with app-by-app-based restrictions, and full-on regular alternate accounts. Here Android is way ahead of iOS, which still doesn’t have user profiles.

Finally, and perhaps most useful for parents at least, is the ability to “pin” apps, which locks users into a specific application. Want to distract your kids with Angry Birds but worry they might wander into your work email? A pin will keep them flinging birds and out of anything else.

Gmail and Calendar bother received Material Design makeovers, and look great, Gmail’s icon and color issues notwithstanding. As mentioned previously, Gmail now supports multiple accounts, including IMAP, POP, and Exchange. A newly composed message also opens as a separate app, and users can toggle between it and other emails, or any other app for quick reference via the multitasking carousel, now dubbed “Overview.”

Calendar received a major feature boost, making it much more useful. The app will scan Gmail and auto generate entries. Book a weekend trip to a B&B for next month? It will appear in  Calendar. Creating manual entries is also easier than ever, as Calendar will help populate the details by integrating contact and Google Maps info.

Security and Other Things

There are plenty of other tweaks and features worth mentioning. For Chromecast owners, Google Cast is now baked in and accessible through the setting panel rather than a standalone app. A double display tap on a sleeping device will wake it up and bring up the lock screen. And Google added a power saving mode that limits background activities to maximize juice when the device runs low on power.

Finally, there is security. With Android 4.0 Ice Cream Sandwich came a face unlocking feature that was more of a parlor trick than practical option, but with Android 5.0, Google has refined it to passively unlock the device if the user’s face is merely within view of a front-facing camera.

When it works, it’s both impressive and useful. Unfortunately, it doesn’t work often. Within the settings, users can snap multiple pics to account for various angles and lighting situations, but even then it’s hit or miss … actually, it’s mostly miss.

What does work consistently is the trusted device feature that keeps a device from locking up so long as it’s connected to a user-designated Bluetooth accessory, like a smartwatch or keyboard. While this clearly works better with smartphone and smartwatch combo, it’s still at home here on a tablet, especially for those who rely on external keyboards and speakers.

As with all Google’s updates, Android Lollipop 5.0 will be freely available to those lucky enough to receive it. While we can’t guarantee performance on an older tablet will match that found on the Nexus 9 (there are plenty of transitional animations that might tax aging hardware), it brings enough goodies to make it worth the risk. In fact, it rivals Honeycomb as the most impactful Android update for tablet users. That also means that Android Lollipop support should be a major and positive consideration when choosing a tablet.

Yes, there’s plenty to nitpick, but most of the flaws seems like small oversights, and can easily be addressed with future incremental updates. Even if Google takes its time with that, it’s still OK. Android Lollipop is solid enough as it is in its raw .0 form to stand against iOS 8.1 and Windows 8.1 for those looking for a mobile tablet.

This article originally appeared on http://www.tabletpcreview.com/review/google-android-5-0-lollipop-for-tablets-review/ 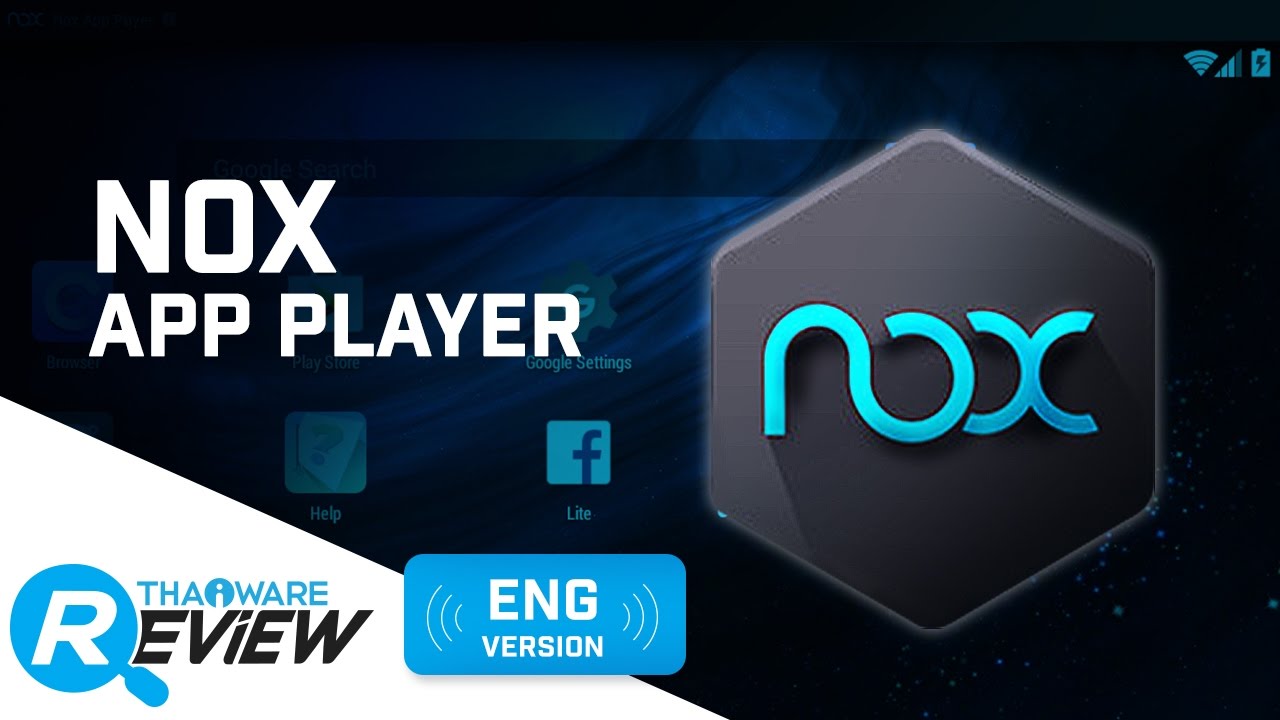 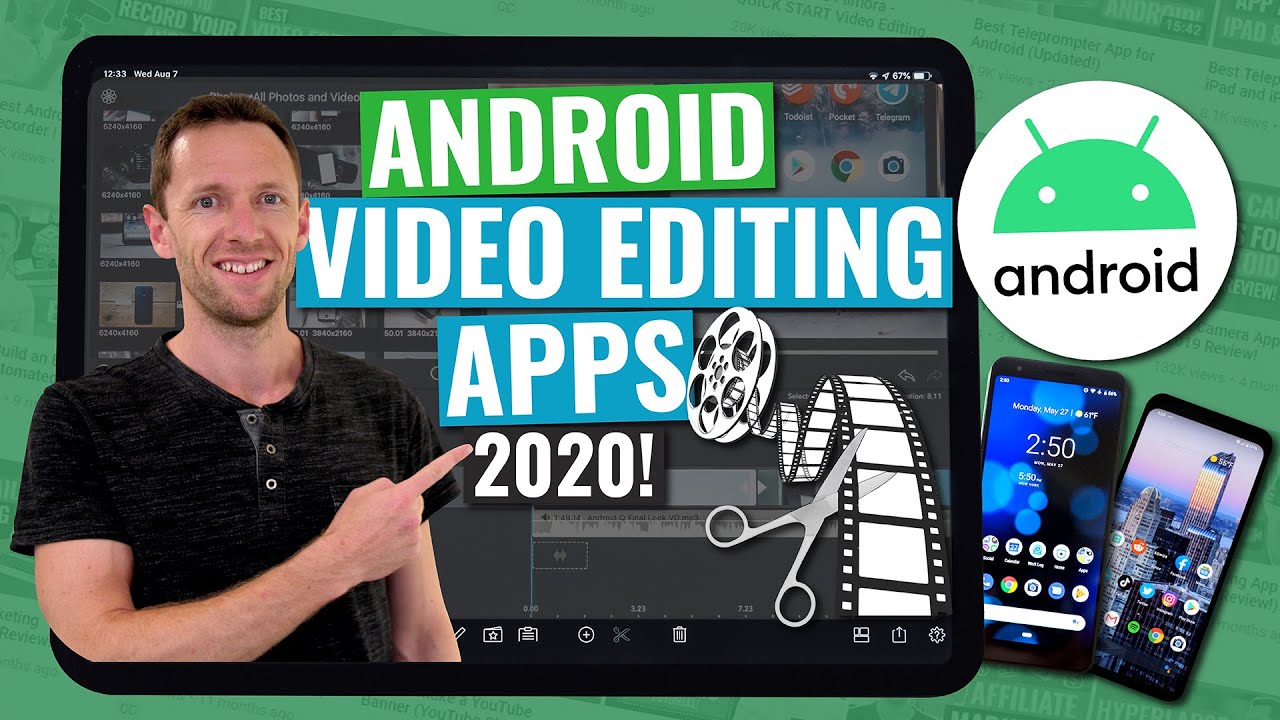 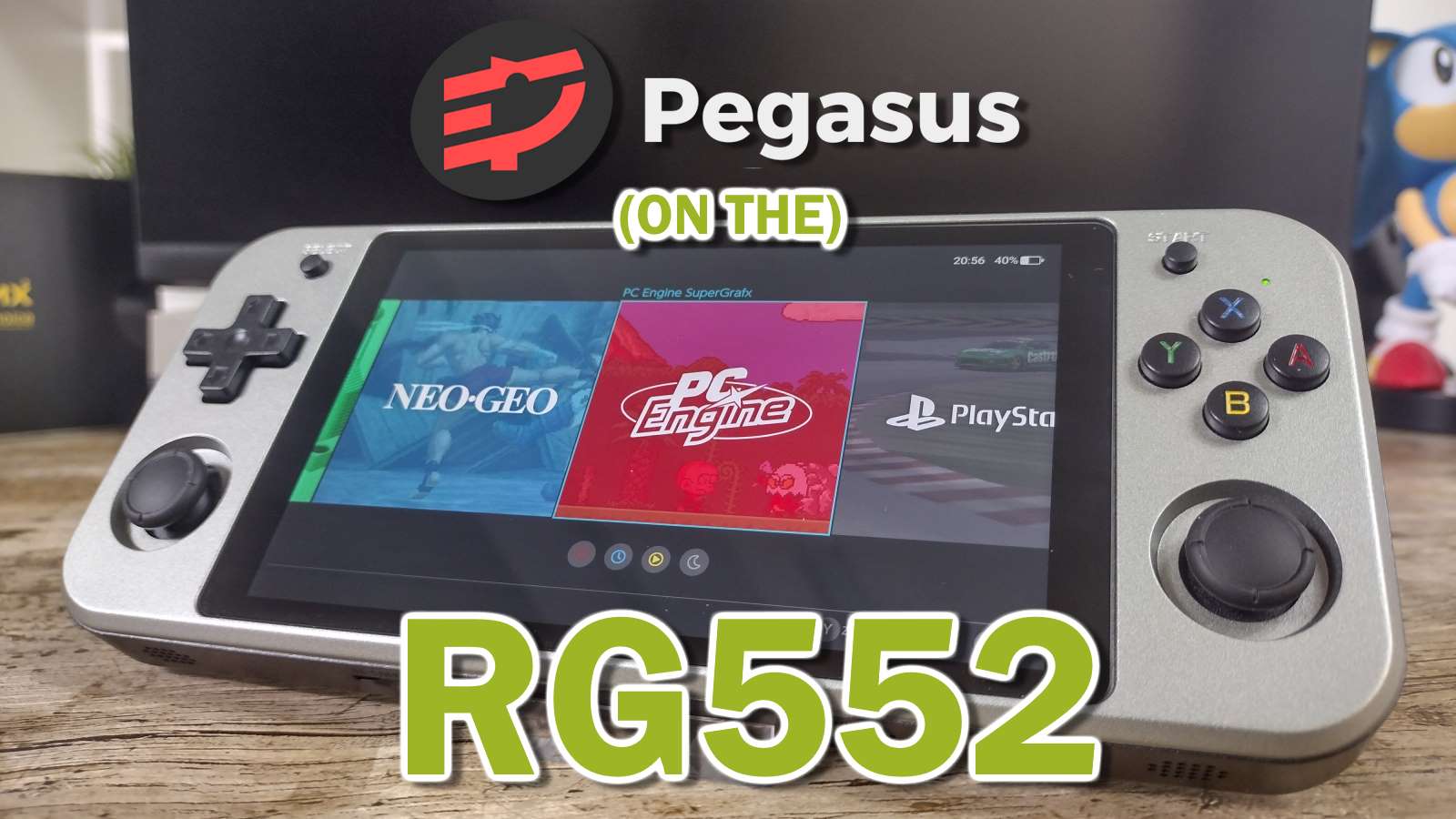