Google Chrome 102 reportedly features a new ability that allows users to see how trustworthy an online shop is. This way, users can see Google reviews inside their browsers and can decide whether that online shop is trustworthy or if they should opt for a new store.

Google has recently updated Chrome to version 100. The new version of Google’s browser comes with a new icon and a new Multi-Screen Window Placement API. Also, the “Lite Mode” feature is removed. However, Google Chrome 102 is going to be something special with the ability to validate online shops.

According to AndroidPolice, one of their tipsters spotted a popup below the address bar when he visited an online shop. This happened on Chrome Dev 102, and the popup asked him if he wanted to see store reviews. A card with user reviews shows up by tapping on the popup and gives some great information like average Google user rating and people’s comments.

Google wants to help users with their online shopping

The feature still hasn’t found its way to the stable version of Google Chrome, and it might take some time. Though, it can be a convenient feature and truly help users with their online shopping.

Moreover, the feature can be controlled with the chrome://flags/#page-info-store-info flag. Before coming to the stable version, those who want to try the feature should download Chrome Canary or Chrome Dev.

Knowing other people’s experiences of buying from an online store influences other customers’ buying decisions. Of course, fake reviews will be one of Google’s challenges in validating an online store. Google has previously announced that it has zero tolerance for fake reviews and will take down any review that goes against its policies.

The company has also started using AI-driven tools to identify and remove fake reviews. As per the latest Google announcement, they put protection on 100,000 businesses after detecting suspicious activity and abuse attempts. Also, Google has removed over 630,000 fake profiles in 2021.

This article originally appeared on https://www.androidheadlines.com/2022/04/google-chrome-102-might-help-users-with-validating-online-shops.html 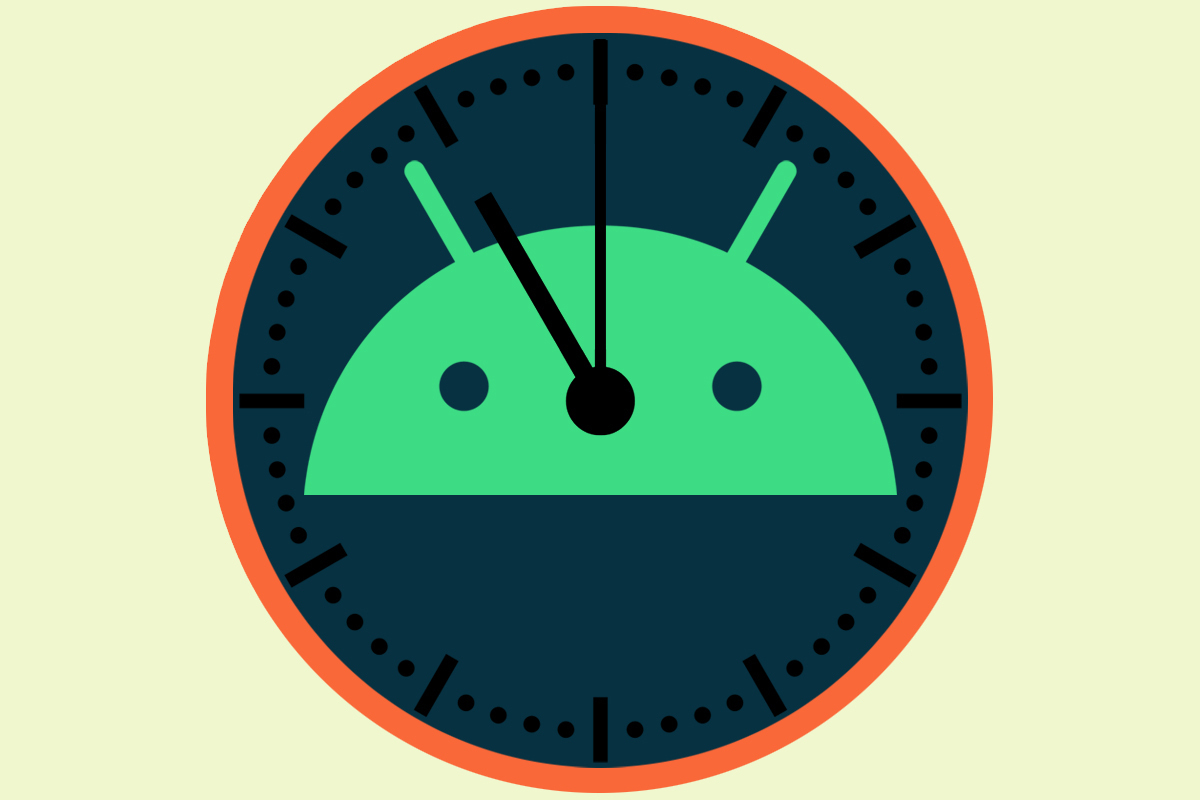 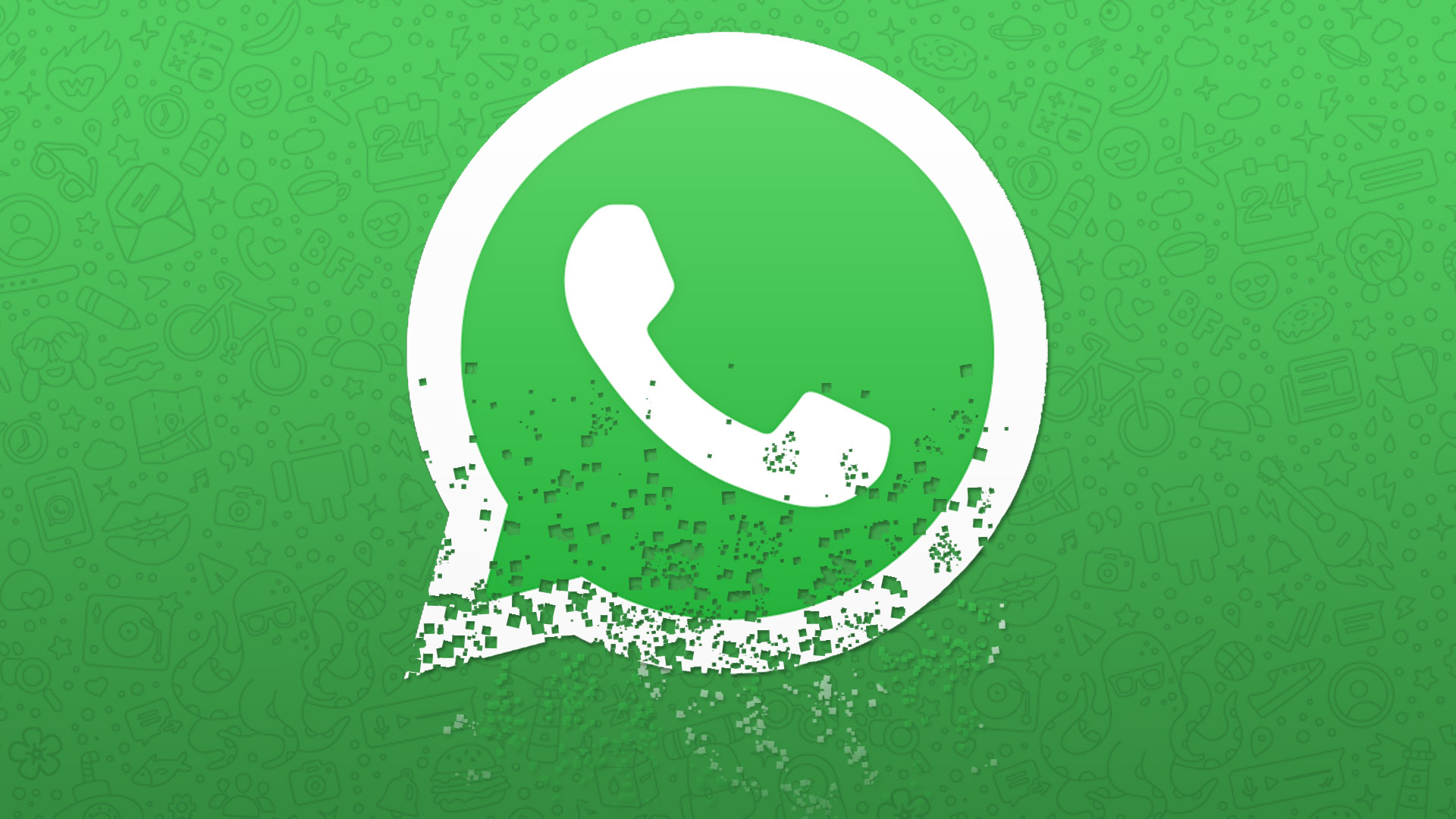