In other words, you no longer need a Google or Samsung phone for this feature, as pretty much every device running Android 11 can support the wireless connection.

But because lots of people seem to encounter issues with Android Auto wireless these days, Google has published an FAQ on its forums to provide more information on how exactly this feature is supposed to work. We’ve already known that for Android Auto wireless you need an Android 11 phone or a select Android 10 or Android 9 device, as well as a compatible head unit in the car, but Google now shares more details on these prerequisites.

First and foremost, the car must be equipped with a head unit that supports Android Auto wireless in the first place, and a member of the Android Auto team emphasizes on the forums that availability also depends on geography and trim level.

So for example, if your Volkswagen has Android Auto wireless in Germany, it might come without it in another country. The same for trim levels, while some configurations could boast such capabilities, others could very well come without it.

“As of this writing (mid-September, 2020), wireless Android Auto is offered as a standard or optional feature in newly shipping vehicle models from GM, BMW, Kia, Fiat, SEAT, Skoda, and Mercedes-Benz, with VW and Hyundai on the near horizon. Availability varies based on vehicle trim level and geography,” the Android Auto community specialist says.

Then, you need to be running the latest version of Android Auto and use an Android smartphone with an active data plan. In other words, you need an Internet connection for Android Auto, although technically, you should be able to run it offline as well, only that most of its features would be useless.

As for the smartphones that can power Android Auto wireless, you have three options. The first of them is a device running Android 11.

“Any smartphone with Android 11.0 and 5GHz Wi-Fi. In the EU, smartphones must comply with additional regulatory requirements in order to use 5GHz Wi-Fi in the car,” the post reads.

Then, a Google or Samsung smartphone with Android 10 should be able to run Android Auto wireless too, and so should a Samsung Galaxy S8, Galaxy S8+, or Note 8 with Android 9.

As far as the wired version of Android Auto is concerned, you can run it with any Android 11 device, as long as a high-speed cable is being used. Google recommends cables that are less than 6ft (180 cm) long. Staying away from cable extensions is also a good idea.

This article originally appeared on https://www.autoevolution.com/news/google-details-the-android-auto-prerequisites-for-android-11-users-148944.html 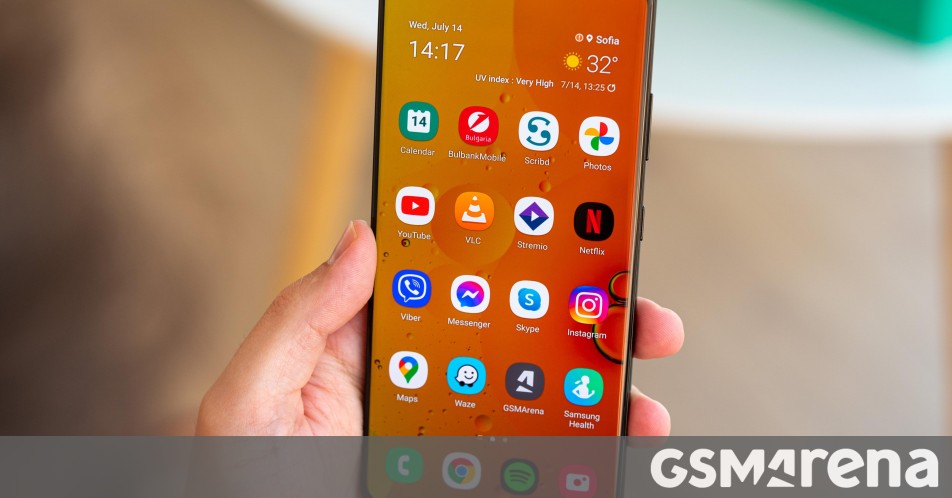 Samsung resumes rollout of stable One UI 4 based on 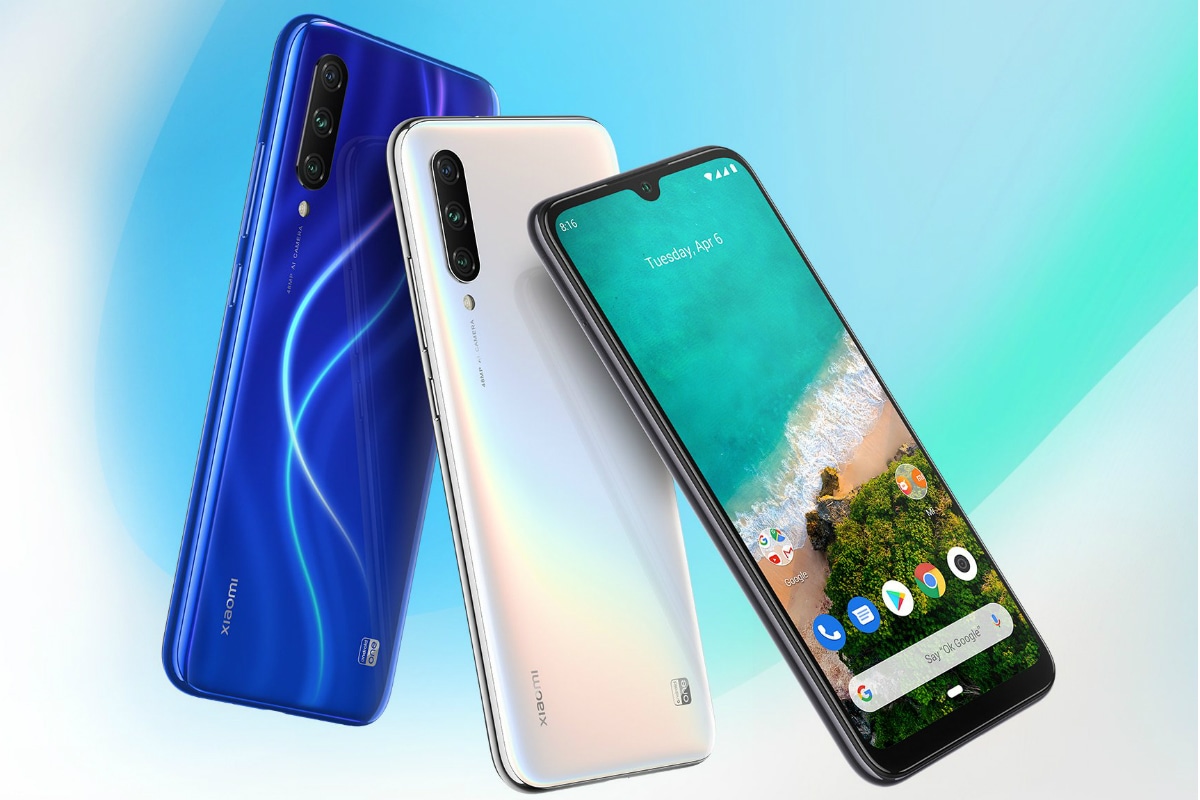 The Xiaomi Mi A3 receives a new update as Android