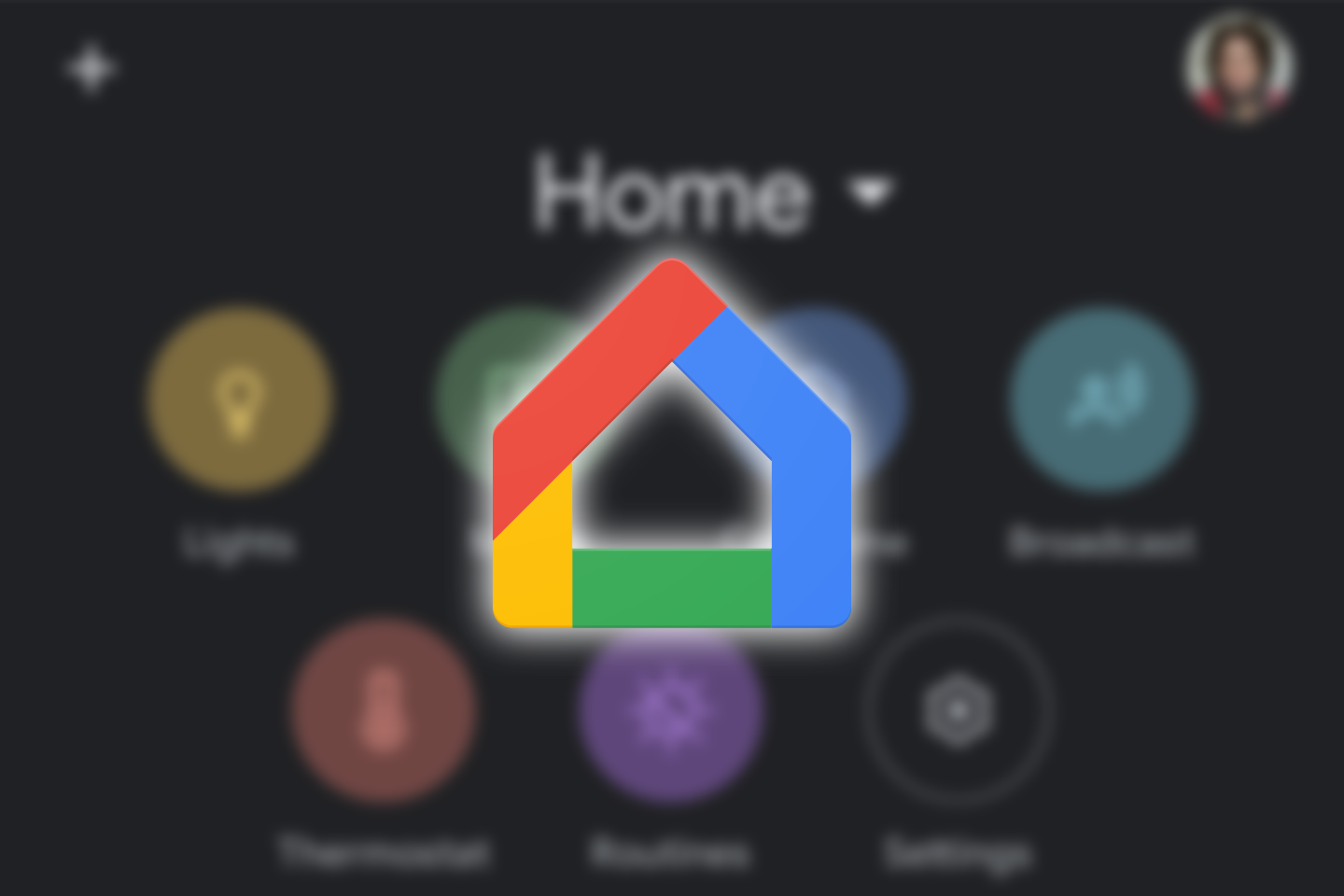 It’s been more than a year since Google’s various apps started getting a dark theme to fit with Android 10’s system-wide mode picker. Some were prompt to adopt it (Contacts, Messages, Phone, Photos), others took a bit more time (Gmail, Search), and a few were very slow to jump on the bandwagon (Drive, Translate, Chat). Slower than all of these combined are Maps and Home, and today, the latter finally made the leap to the dark side.

And what a leap it is! With v2.27, the app has fully donned a darker shade from head to toe. Icons, text, graphics, buttons, everything is adapted to the new theme. I dug deep in the menus and settings, looking for a screen that may have been neglected or some font color discrepancies, but I can’t seem to find any stone left unturned. That’s a nice departure from previous Google apps’ dark mode rollouts where the first iteration or two were incomplete with plenty of unreadable text.

You can see more screenshots of the various menus and screens below, and notice that even the new-ish media controller is themed. The only thing I couldn’t check are Nest alerts, since I don’t have Nest cameras or routers.

Additionally, thanks to our readers, we’ve noticed that the new version introduces a new camera feed view. Simply tap the round Camera icon at the top of the app and you should see a new screen with a livestream of some of your Assistant-connected cams. We’ve verified that this works with Nest and Arlo cams, but not Wyze or Netatmo ones. This clearly aims to replace some of the standalone Nest app’s functionality and prepares for the app’s demise, which is inevitable at this point.

This updated app also expands device type support in Android 11’s power menu. The menu doesn’t show all your smart home items; for example, air fresheners and smart blinds don’t appear there. Previously, Chromecasts, speakers with Google Assistant or Chromecast built in (including Google and Nest Homes), as well as smart displays weren’t supported. With v2.27, they are, and you can add them to your power menu quick controls.

The speakers show their current status, so you’ll see a “Playing” notice next to their icon if something is playing on them. You can also tap and hold to reveal more controls for both speakers and displays. Those follow the dark theme setting too.

If you’d like to turn off the lights or control the thermostat without searing your eyes at night, or quickly control your speakers on your Android 11 device, you need version 2.27.1.9 of Google Home. There’s no explicit setting to change the theme, but it’ll follow whatever system-wide mode you’ve set your phone to, which should easily work on all Android 10 and above devices, as well as on some phones running Android 9 too.

The update is already rolling out on the Play Store, but if it’s not available for you, you can grab the file from APK Mirror and sideload it.

The post has been updated to add details about the power menu improvements on Android 11 and the new camera view feed.

This article originally appeared on https://www.androidpolice.com/2020/08/25/google-home-app-v2-27-finally-gets-a-dark-mode-apk-download/ 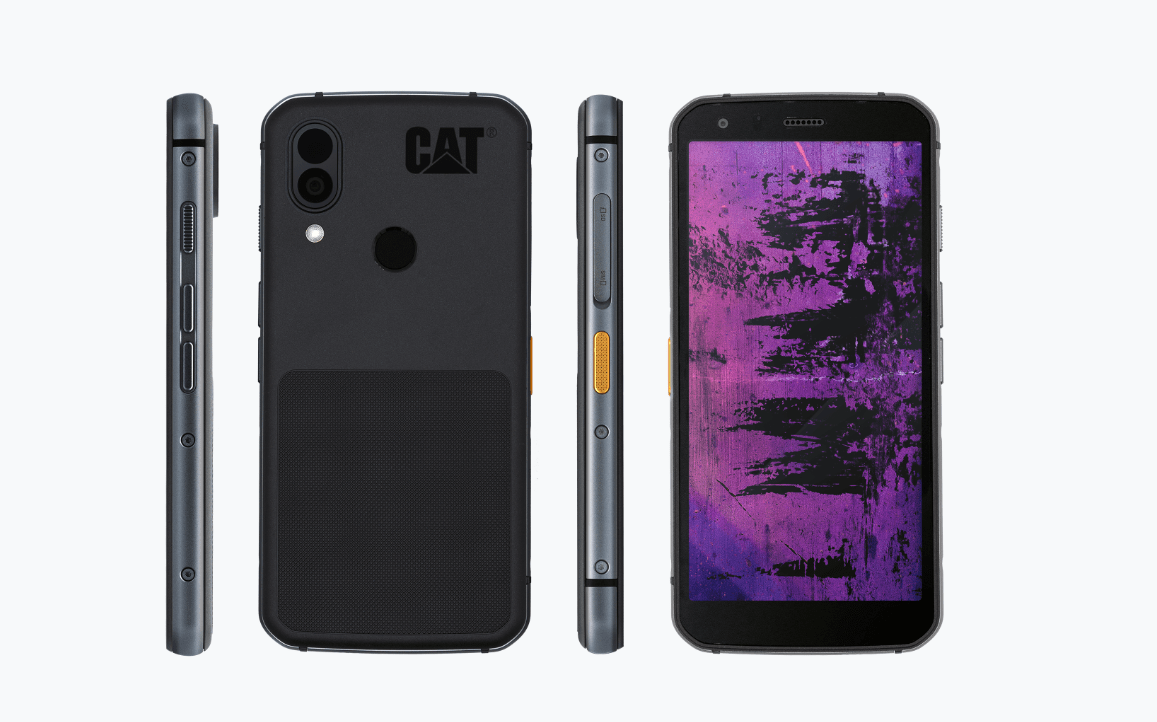 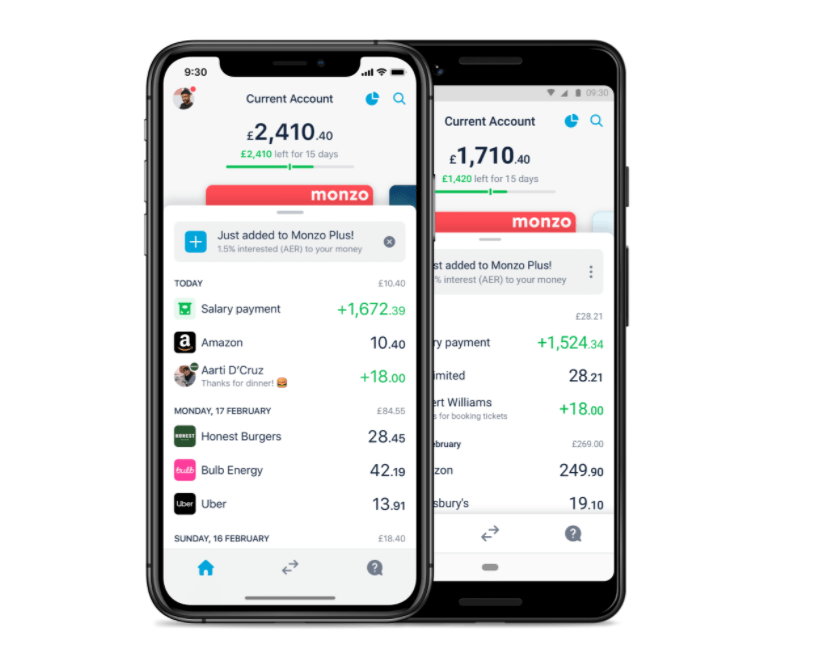 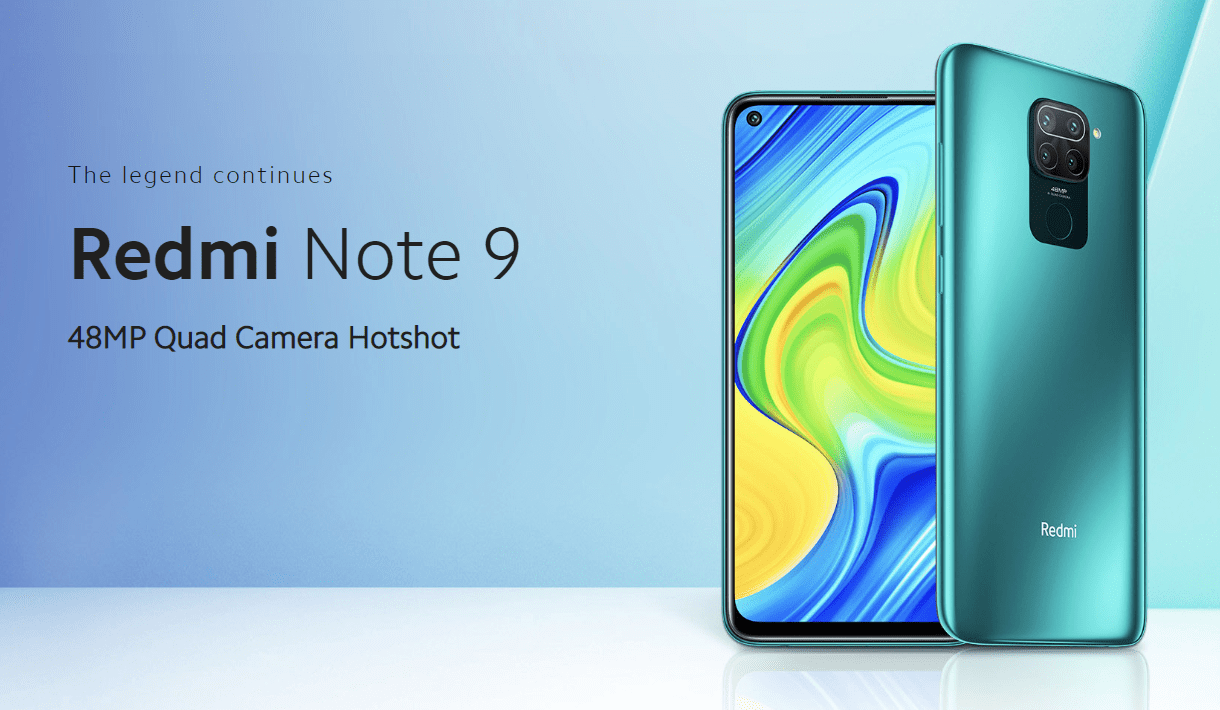