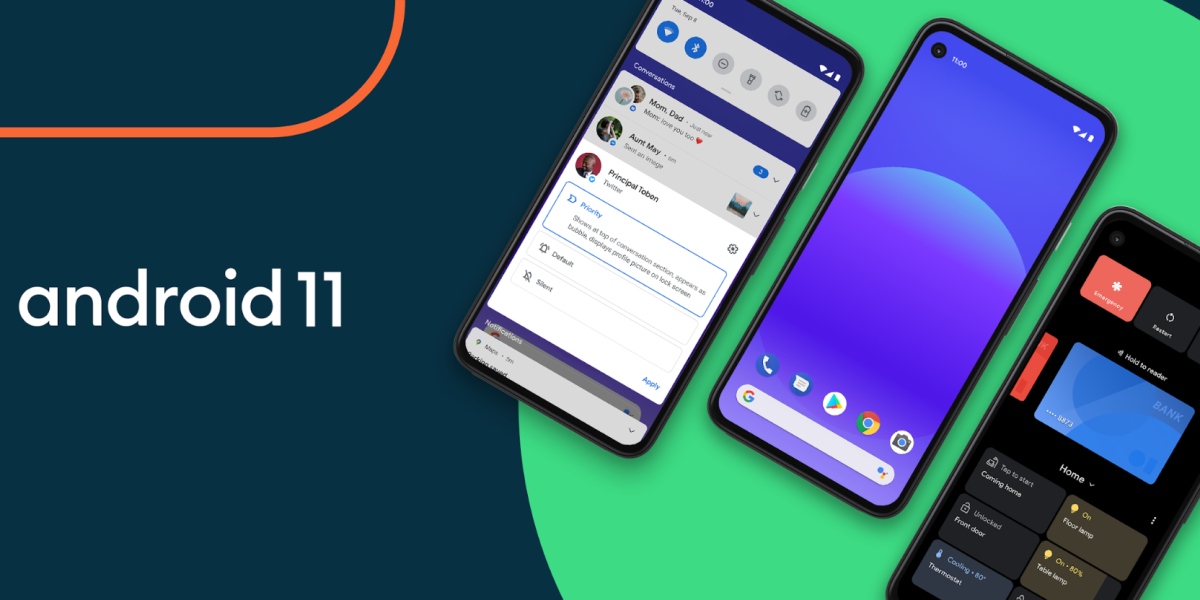 Google today launched Android 11, the latest version of its mobile OS, and pushed the source code to the Android Open Source Project (AOSP). Unlike previous major versions, Android 11 is not only arriving as an over-the-air update to Pixel phones first, but also on OnePlus, Xiaomi, Oppo, and Realme phones “with more partners launching and upgrading devices over the coming months.” Update at 1:30 PM Pacific: Some of the phone makers caused some confusion today by releasing their own “Android 11 beta.” All the betas are for their custom UIs, however, based on the final build of Android 11, a Google spokesperson confirmed.

That’s a major departure for Android, updates for which take months to arrive thanks to carriers and device makers dragging their feet. It doesn’t help that Android is the dominant mobile operating system available on thousands of different device configurations, powering over 2.5 billion monthly active devices. With Android 11 poised to potentially arrive on more devices and sooner, developers who didn’t take advantage of the Android 11 beta process will need to catch up and make sure their apps and games are ready for businesses and consumers alike.

Android 11 has had a rocky beta schedule. Last year, there were six betas. This year, we saw four developer previews and three betas. Google launched Android 11 DP1 in February (the earliest it has ever released an Android developer preview), Android 11 DP2 in March, and Android 11 DP3 in April. Android 11 Beta 1 was supposed to arrive in May, but we got Android 11 DP4 as a stopgap measure. Beta 1 arrived in June, followed by Beta 2 in July and Beta 3 in August. Beta 1 would have normally been shown off at Google’s I/O developer conference, where the first Android beta typically debuts, but the event was canceled due to the coronavirus. #Android11: the Beta Launch Show was supposed to happen in lieu, but Google postponed and then ultimately canceled that as well due to protests over systemic racism and police brutality.

Android 11 brings a long list of new features. Google originally split them into three themes: People, Controls, and Privacy. But there is also support for 5G, new screen types, and call screening. There’s even a frame rate API for helping apps and games adopt variable refresh rates, which will be a big focus over the next few years as phones and TVs adopt the feature from computer monitors. Google also expanded the Neural Networks API for running computationally intensive machine learning operations.

The team also snuck in one more change at the end of the beta process: the latest COVID-19 Exposure Notification API that Google developed with Apple. In late July, Google updated its version of the system with support for interoperability between countries and announced that Android 11 apps can use the API without needing to turn on the device location setting.

Android 11 is supposed to be “more people-centric and expressive” so that it “can recognize and prioritize the most important people in your life.” In other words, expect a lot of messaging functionality:

Android 11 makes it easier to control your smart devices:

If you’re a developer, you should install your production app on a device or emulator running Android 11, test all the user flows and features, and make sure none of the changes break anything. Before exploring the new APIs and capabilities, start by testing your current app and releasing a compatibility update.

These apply regardless of your app’s targetSdkVersion.

While these changes will only affect Android 11 users, either those who updated to it or purchased a new device, that still translates to millions of devices. Android 11 also includes opt-in behavior changes — these affect your app once it’s targeting the new platform.

This article originally appeared on https://venturebeat.com/2020/09/08/google-android-11-pixel-oneplus-xiaomi-oppo-realme-phones/ 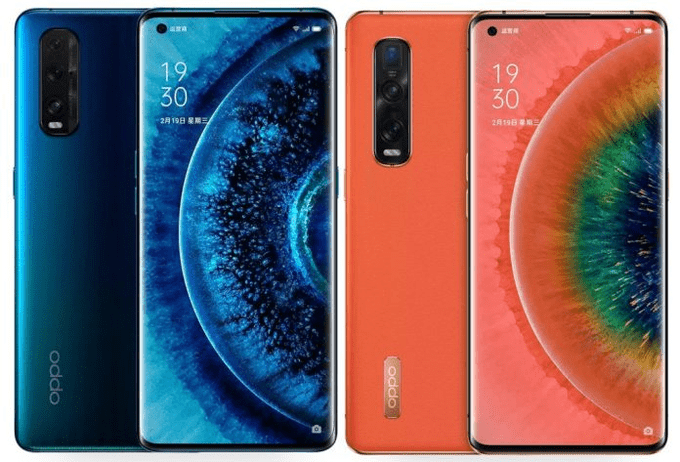 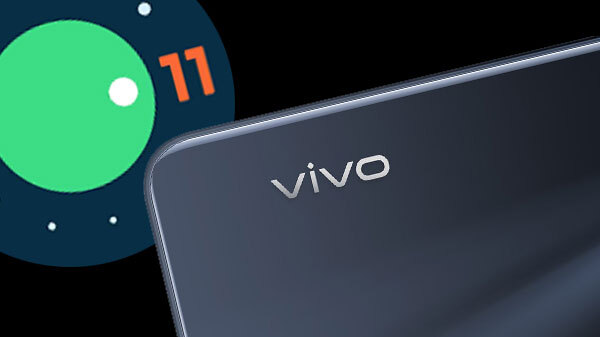